This was an old Greek civilization, predating even what we consider to be “ancient” Greece. It’s assumed they were wiped out by a natural disaster – either an earthquake or a volcano. 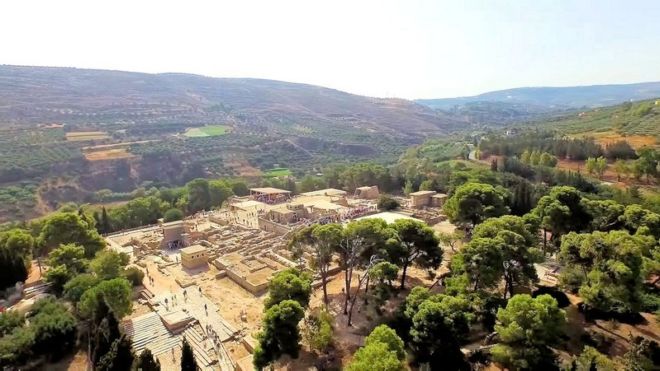 Well, this one’s pretty easy: they all died in the 2012 apocalypse. This civilization lasted for a Milena and was wiped out by the Spanish when it had already reached a very diminished state. It’s assumed the Mayas had a long period of social collapse, which caused many people to abandon the bigger cities and go elsewhere. 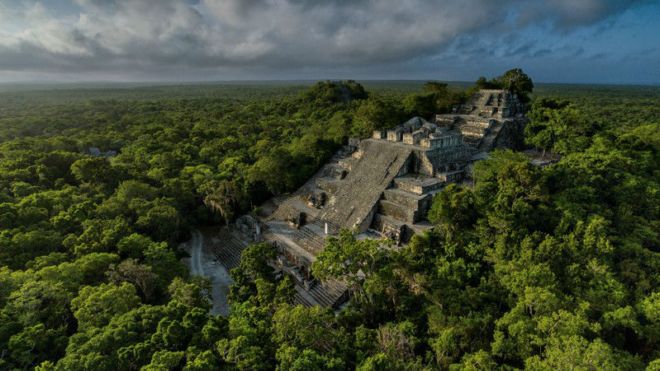