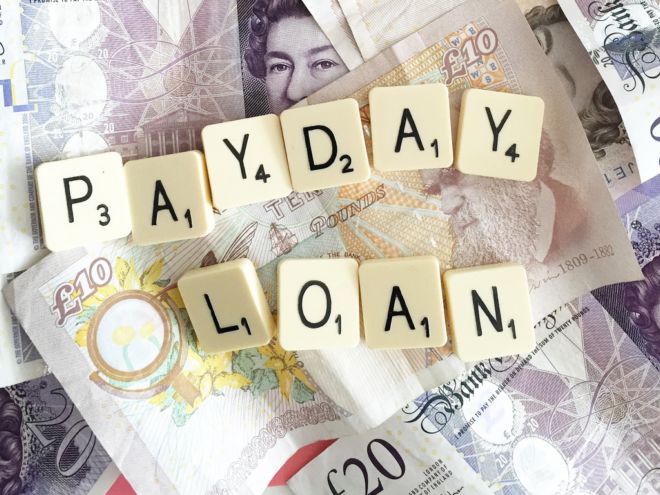 The biggest reason why people have such negative things to say about payday loans is because they used a payday loan for the wrong reason. What people fail to realize is that payday loans are specifically designed for aiding in emergencies… You might need a payday loan to help pay the rest of your rent or to pay for an unexpected car repair. These are emergency situations that could cost you more in the long-run if you don’t pay them when they need to get paid.

If you really think about it, why else would these financial institutions make it so easy to get money like that? With payday loans, all you have to do is show proof of income, an active bank account, and your ID… the same things are required with online payday loans as well. So when an emergency situation comes about all you would need are those things versus having to wait to see what your credit check comes out to be only to not get approved for the loan… you don’t have time to wait in emergency situations; most of the time, you need that money right then!

According to The Atlantic and CNBC, millions of Americans don’t have enough money saved up to cover a financial emergency of $400. So just imagine the financial turmoil of people in financial binds that cost more than that!

Where people go wrong is getting a payday loan for things like vacations, clothes, and other non-emergency reasons… They’ll take on these loans with no real intent to pay them back so it becomes more of a chore to pay back even though it helped them buy the pair of shoes they HAD to have or helped them buy the plane ticket they needed for the girls getaway trip they just HAD to go on…

When you abuse payday loans, that’s when you get into trouble… People forget about the good the loan did for them and only remember how it “trapped” them in the “debt cycle.”

You always have the option of spending your money frugally to save time and money but life happens and emergencies come about unexpectedly. And those emergencies aren’t just regular emergencies… they’re costly emergencies! 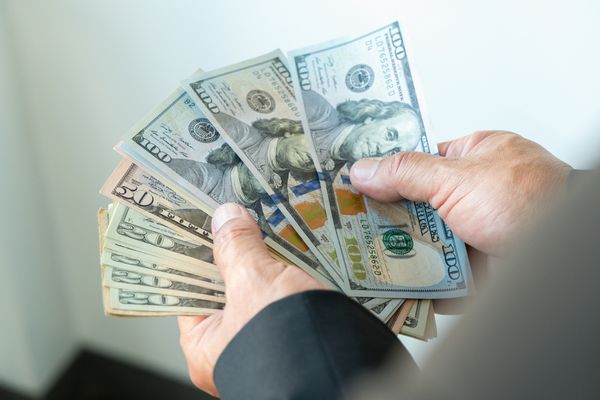 If you ever find yourself in an emergency situation, don’t be afraid to seek financial assistance with payday loans online. So before you rule out payday loans, take a look at the biggest myths people say about them that aren’t true.

Myth 1: Once you take on a payday loan, you’ll never be able to pay it back

The purchase you needed to make was right then and you didn’t have the money then so the payday loan comes in handy but when it comes time to pay back, nobody ever wants to. So, if used correctly and in emergency cases, you will be able to pay the loan back because you were going to spend your own money on it anyway.

This is a huge lie. The fact that payday loans are for emergencies means that payday loans are targeted towards everyone because everyone experiences emergency situations that require money in a flash. Payday lenders aren’t out to get anyone, contrary to your belief… they’re simply there to provide financial relief to those who are in serious emergency situations that require money fast.

Myth 3: The interest rates of payday loans are extremely high

This is the most commonly used myth as to why payday loans are so evil. When people say the interest rates are high, they’re referring to the APR, which is the rate over the course of an entire year. What people don’t take the time out to even realize is that a payday loan’s APR is typically smaller than that of a credit card… but you do the math on that.