I never knew the origin of these words
The English language has roots in Ancient Greek, Latin, German, French and several more languages. Because of that, the meanings of certain words we use today have come a long way since their origins, to sometimes mean something else completely. This short list shows you some of the most bizarre origins of modern English words, many of which are quite surprising. 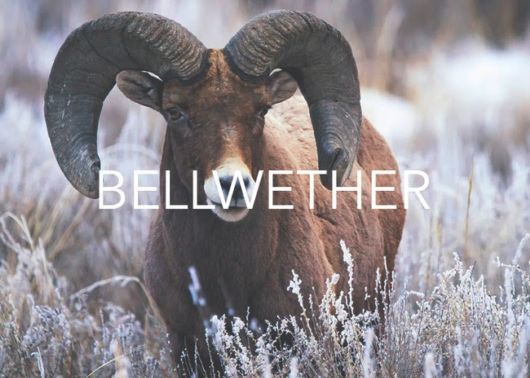 ?Bellwether? refers to a leader or a ‘trend-setter’, generally used for a product or stock that serves as an indicator of the state of the market. In old English dialect, ?wether? was the name of a castrated ram, and the lead wether in a herd would usually have a bell hung around its neck, helping the herdsman to locate it. 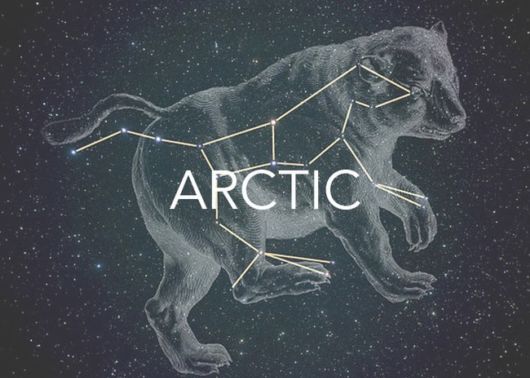 ?Arctic? comes from the Greek word ?arktos?, meaning ?bear?. It refers to the ?Great Bear? (also known as the ?Big Dipper? or Ursa Major), a constellation that remains in the same place year-round in the northern sky. 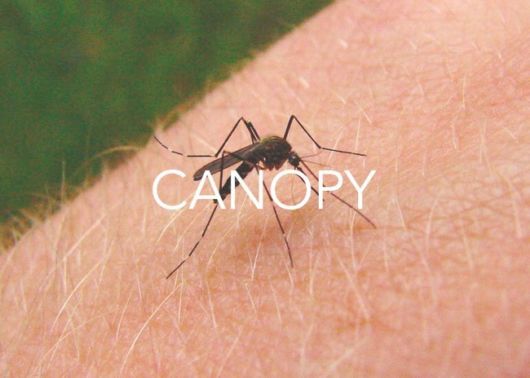 Canopy comes from the Greek word for mosquito ? ?konops?. The Greek referred to a bed or a couch fitted with mosquito netting as a ?Kanopeion?, which eventually became ?Canopy?. 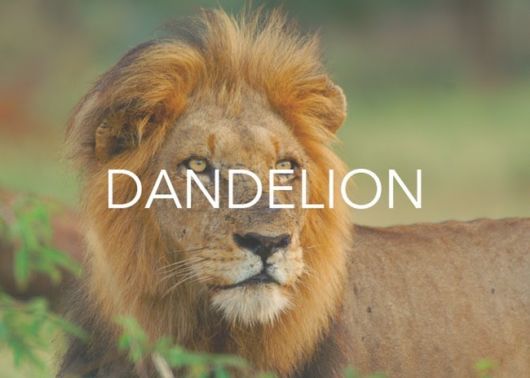 The flower ?Dandelion? got its name from the French ?dent de lion? (the tooth of the lion), referring to the shape of the petals. 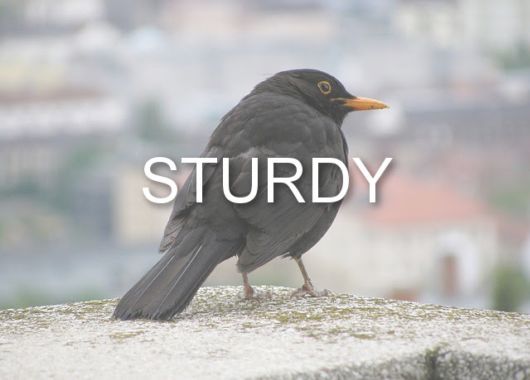 When you hear the word ?Sturdy?, you think of something robust and solid, but in the 14th century, it actually meant ?unruly? or ?unmanageable.? It is believed to originate from the Latin name for thrush – ?turdus?. Thrushes had a tendency to eat leftover fermented grapes in wineries, making them drunk and frenzied. To this day, the French use the term soûl comme une grive, meaning ?as drunk as a thrush". 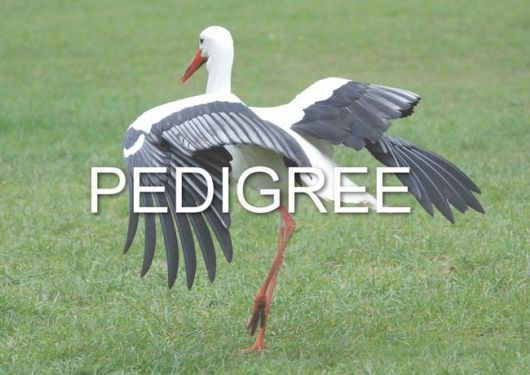 These days, ?Pedigree? is used to refer to lineage or heritage, but it originally was a genealogical diagram (a family tree). French scholars in medieval times thought the connecting lines resembled a stork?s leg ? ?pied de grue?. 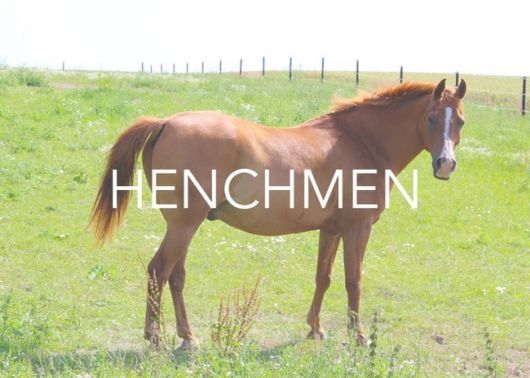 When we hear the word ?Henchman?, we often associate it with the nameless guards for the main villain in a Bond movie, but the origins of the word have noble roots. ?Hench? comes from the old English word ?hengest? (horse), and a henchman would be a knight or a servant who would ride along a nobleman on long journeys. 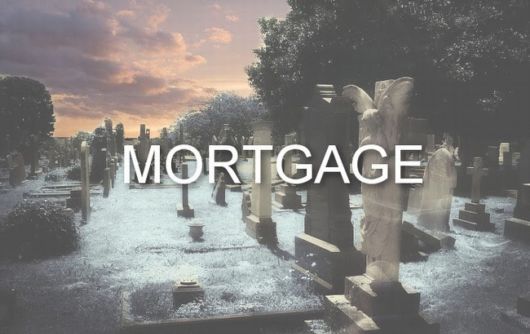 Not surprisingly, ?Mortgage? comes from the French words ?mort? (death), and ?gage? (pledge) meaning you pledge to pay it until you?re dead… 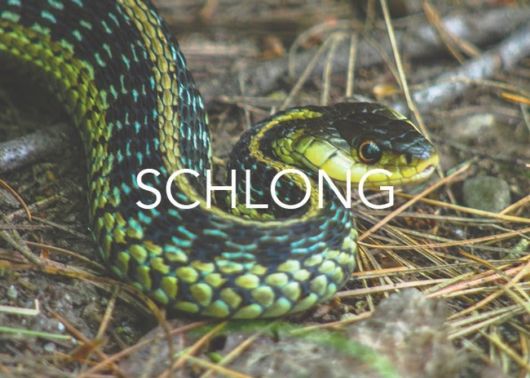 ?Schlong? comes from the Yiddish word for snake ? 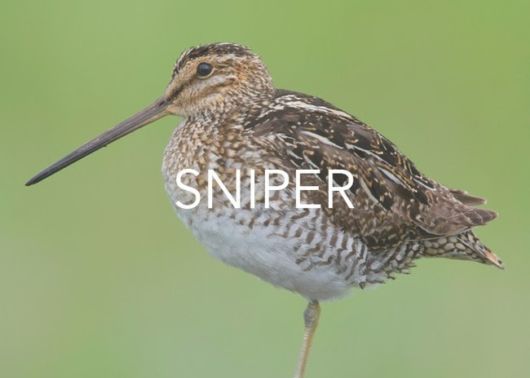 In the 19th century, a ?sniper? was a man who hunted snipe. Snipes were considered to be the hardest game bird due to their flight speed and constant alertness. This forced hunters to shoot them from a distance, and gave us the modern meaning of the word. 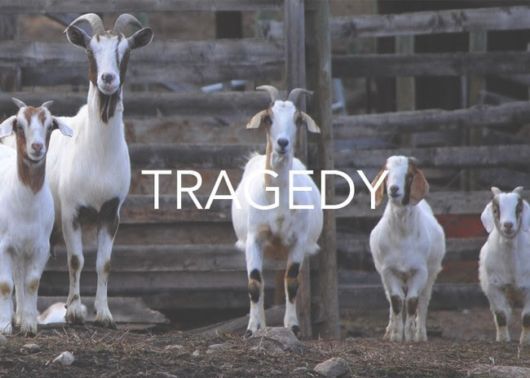 Tragedy is an interesting word. It comes from the Greek word ?tragoedia? which literally means ?goat song?. The exact reason for this peculiar origin is a mystery, but it likely comes from the Ancient Greek actors who wore animal hides during performances of drama and tragedy. 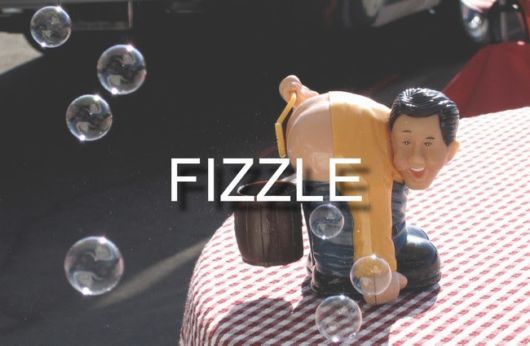 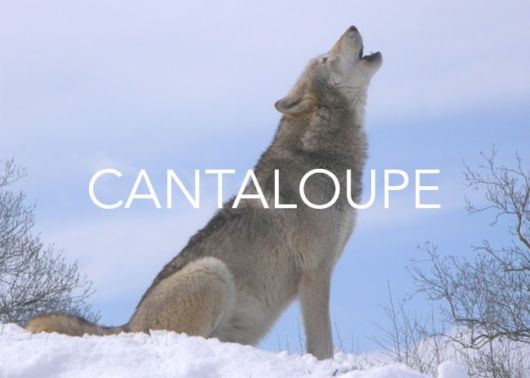 Cantaloupe comes from the name ?Cantalupo?, a papal estate in Italy where the first melons in Europe were grown. Cantalupo itself comes from the Latin words ?Cantare? (to sing) and ?Lupo? (wolf) ? it?s assumed that the residents of Cantalupo would hear the howling of wolves regularly. 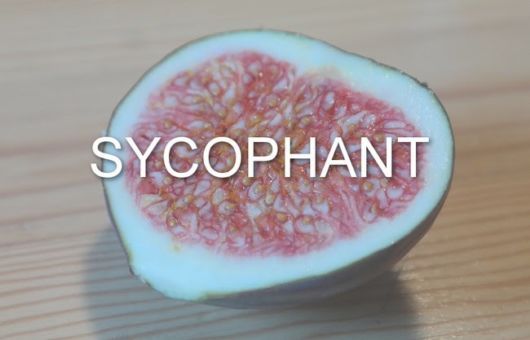 A ?Sycophant? is a person who acts obsequiously toward someone important in order to gain advantage. Its origin is quite bizarre ? it comes from the Greek ?suko? (fig) and ?phantes? (a person who shows or reveals something). In Ancient Greece, exporting figs was prohibited by law, and those who would report illegal exporters to the authorities were called ?fig revealers?.