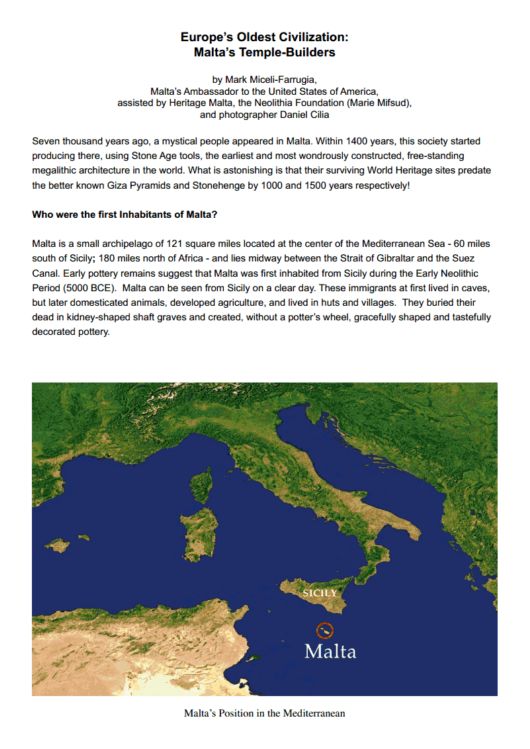 Seven thousand years ago, a mystical people appeared in Malta. Within 1400 years, this society started producing there, using Stone Age tools, the earliest and most wondrously constructed, free-standing megalithic architecture in the world. What is astonishing is that their surviving World Heritage sites predate the better known Giza Pyramids and Stonehenge by 1000 and 1500 years respectively!

Who were the frst Inhabitants of Malta
Malta is a small archipelago of 121 square miles located at the center of the Mediterranean Sea – 60 miles south of Sicily; 180 miles north of Africa – and lies midway between the Strait of Gibraltar and the Suez Canal. Early pottery remains suggest that Malta was frst inhabited from Sicily during the Early Neolithic Period (5000 BCE). Malta can be seen from Sicily on a clear day. These immigrants at frst lived in caves, but later domesticated animals, developed agriculture, and lived in huts and villages. They buried their dead in kidney-shaped shaft graves and created, without a potter?s wheel, gracefully shaped and tastefully decorated pottery 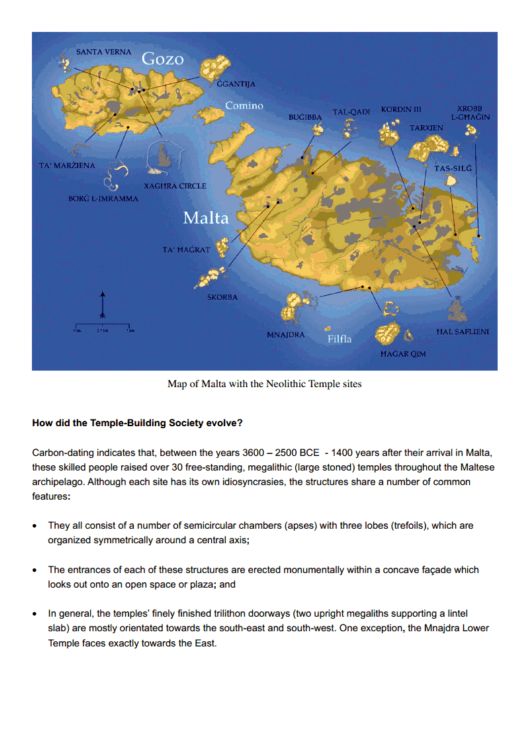 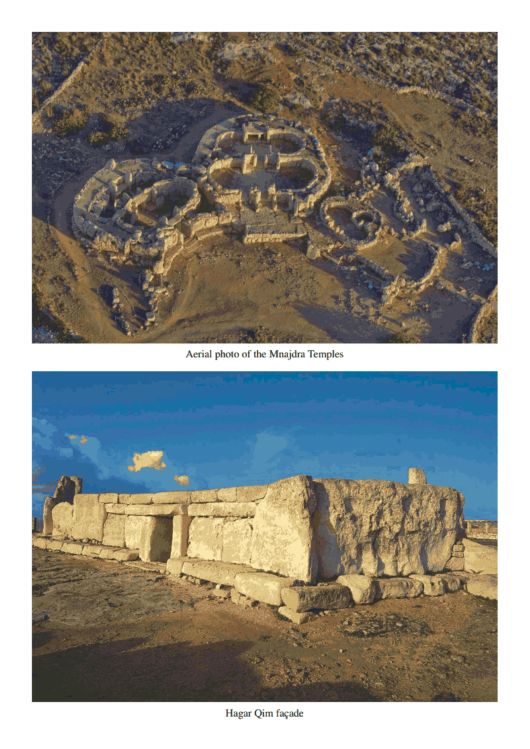 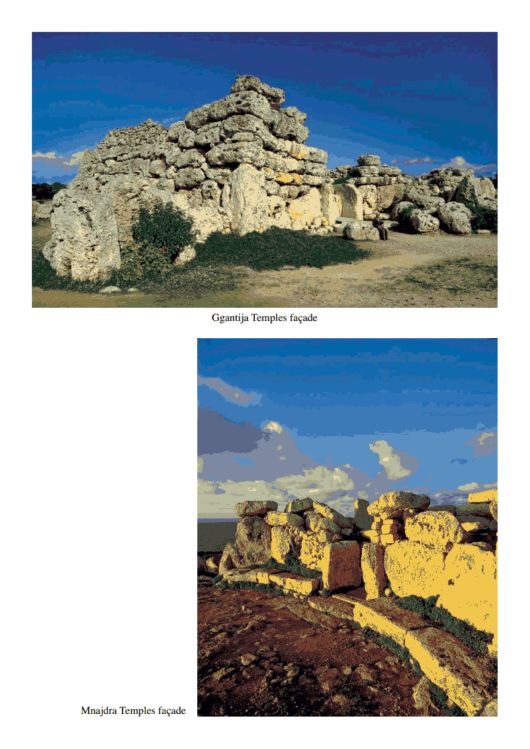 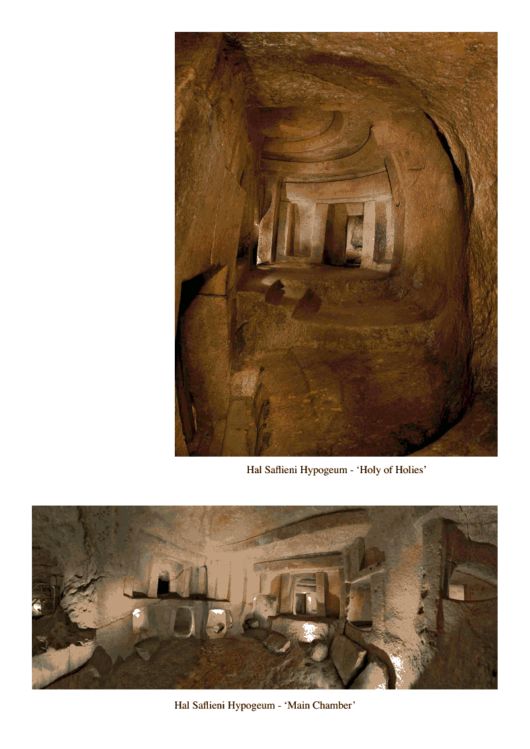 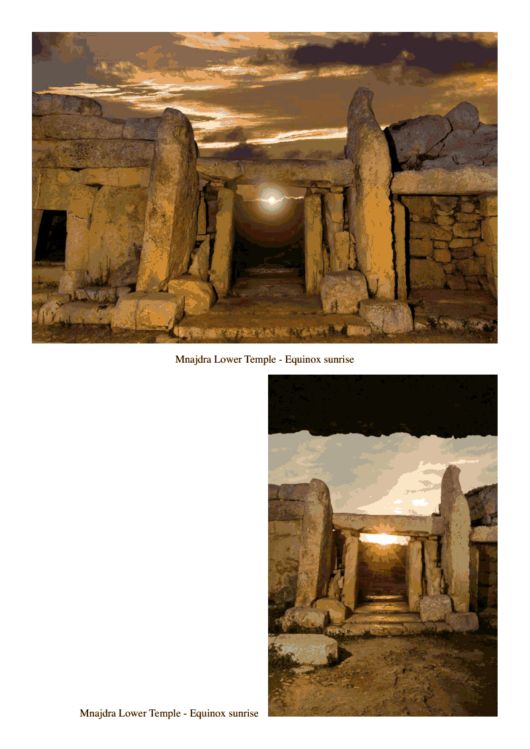 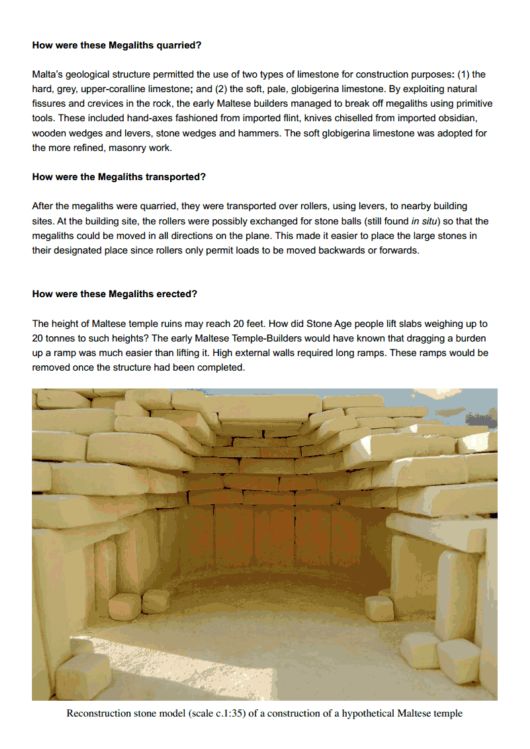 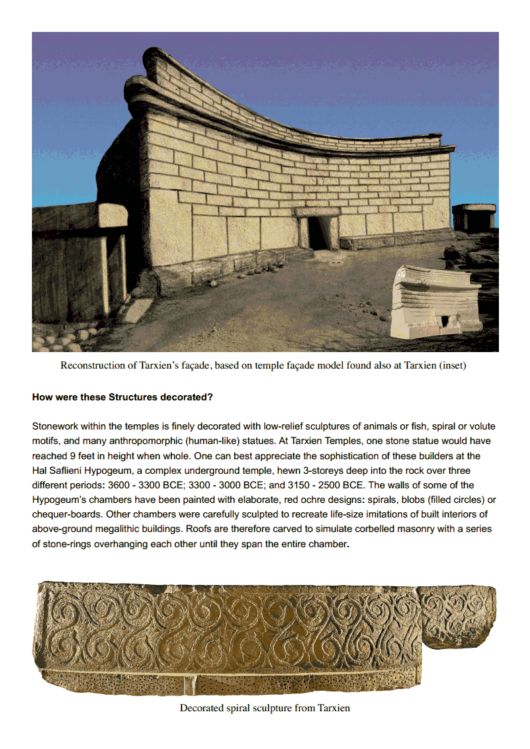 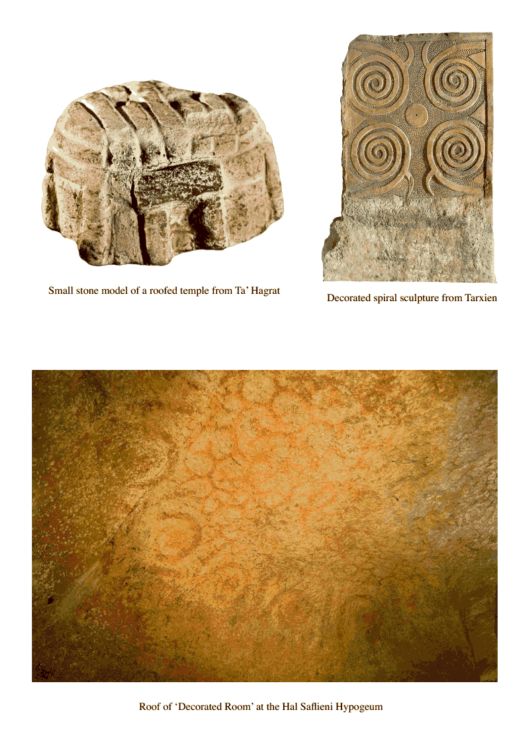 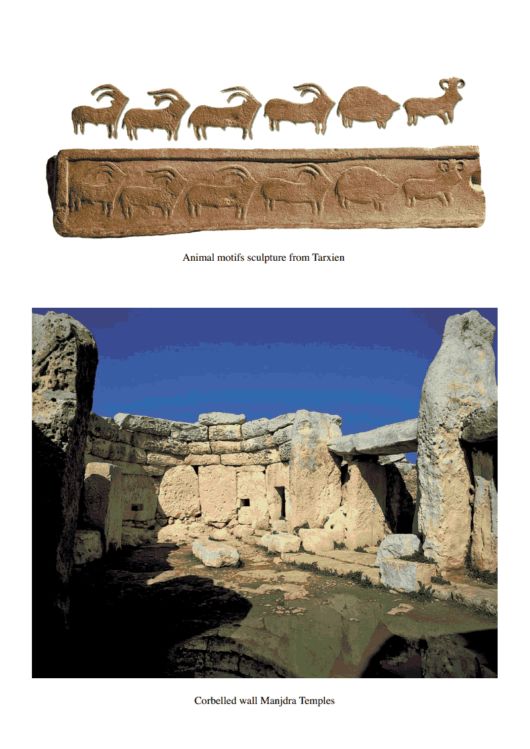 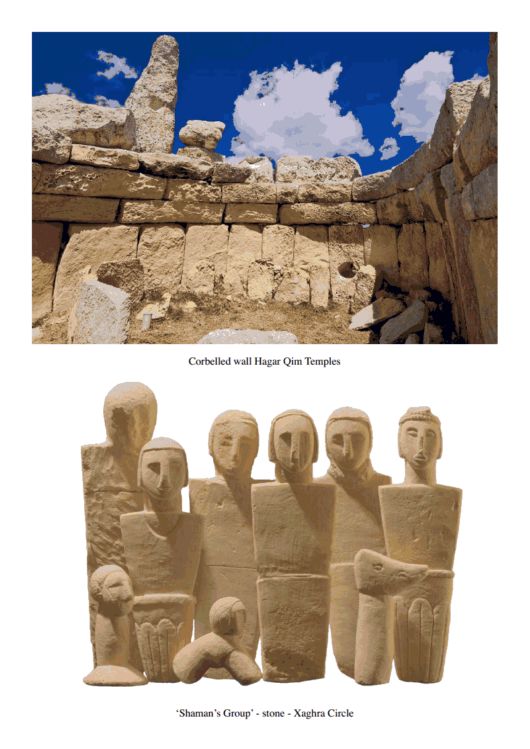 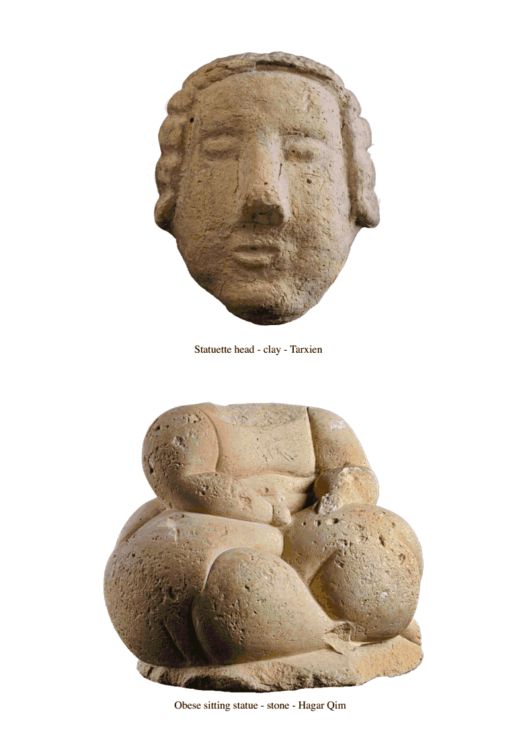 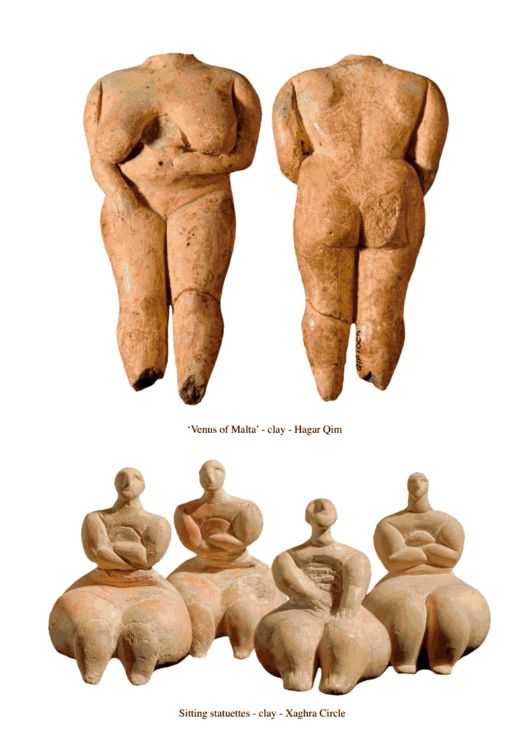 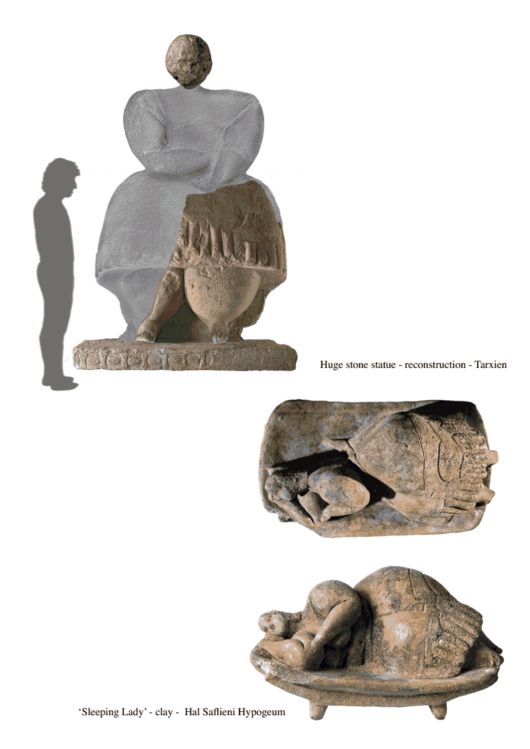 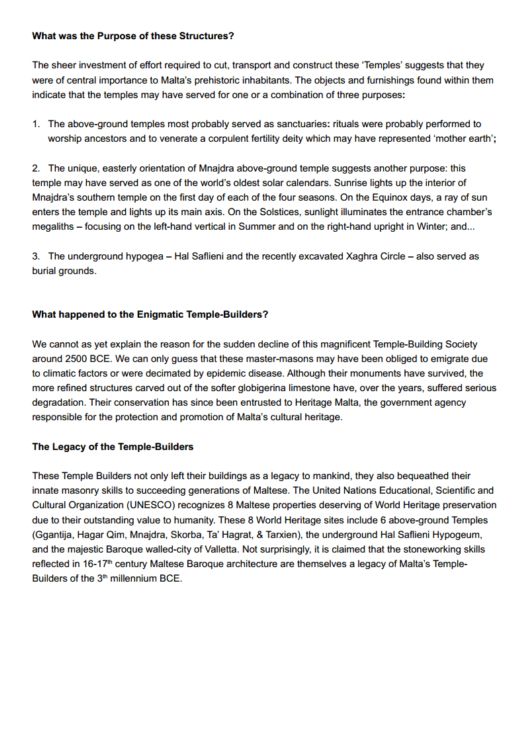 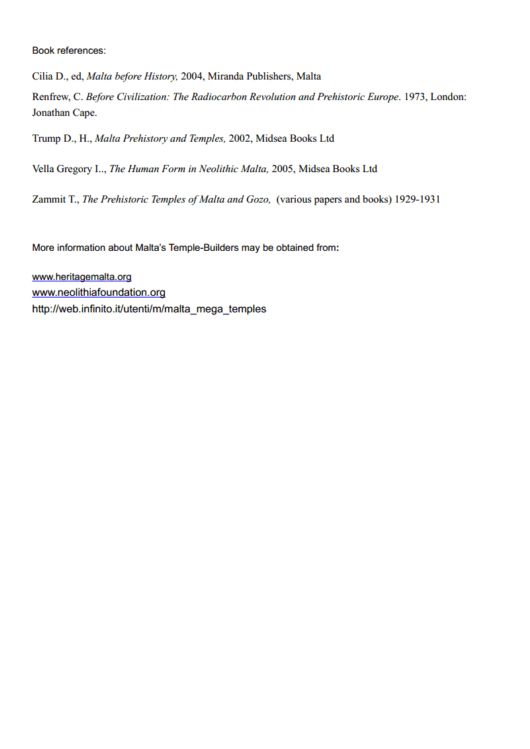