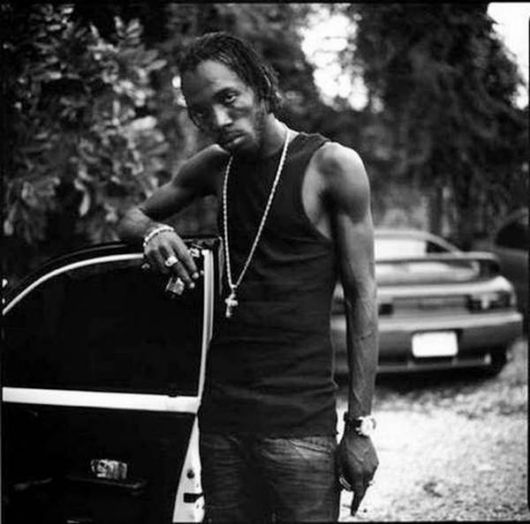 On the tenth place came from Jamaica in the UK who moved to England in 50 years. This ethnic group controls a good part of the operations on the arms trade and drugs. This Mafia is not trying to infiltrate government agencies, and therefore not as strong as the others. In the British police do not dare to classify Yardie gangs as organized crime, because they have no real structure or the central government. 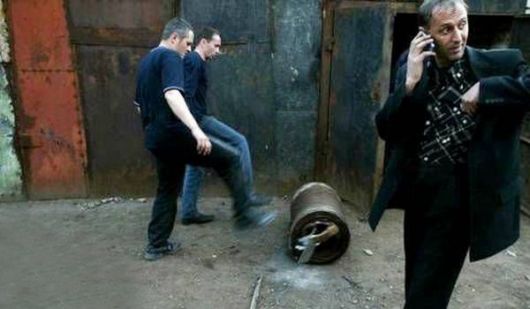 Albania is composed of numerous criminal gangs. Their rules have remained unchanged since the XV century … The Albanian mafia is involved in white slave trafficking, alcohol and tobacco, controlling prostitution, car theft and racketeering. His "activities" she began in the 80’s of last century. Widely represented in the U.S. and Britain. A distinctive feature is the brutality used in promotions for revenge. 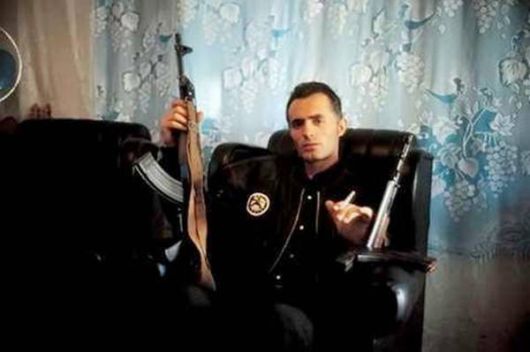 Serbian mafia has found its place in the ranks of leaders, because it works in dozens of countries and is linked to drug trafficking, contract killings, racketeering, robbery, and control rates and gambling houses. The lists submitted to Interpol about 350 Serb civilians, who often are staff members and leaders of major drug cartels in the world. Serbian gangsters known and intellectual robberies, which often act out Hollywood scripts, as well as fast and clean executions. Currently there are about 30-40 teams working in Serbia 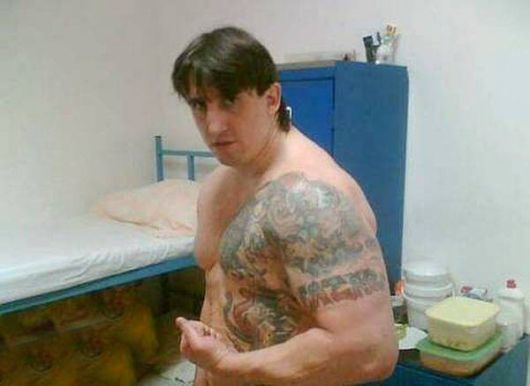 These guys are working in the field of banditry in many countries, the main kind of activity – drug trafficking and prostitution. Times have changed, and if they had once looked with awe because of their ability Roofing is now a ruthless killer is not much thought before pulling the trigger. Russian-Israeli mafia is stronger in the U.S. political system so well that knock them out of there by force, even the vaunted U.S. military. 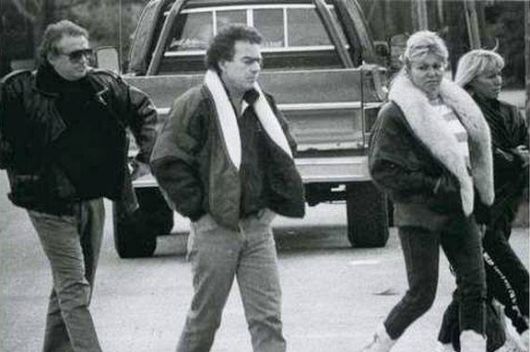 Mexican Mafia – a powerful criminal organizations in the U.S., leaving the roots in the prison world. Originated in the first 50 years, was positioned as the protection of Mexicans imprisoned in the United States, from other criminals and security of prisons. Main activities – extortion and drug trafficking. Tend to be short shrift over the disagreeable and not paying them to set them the same tax. 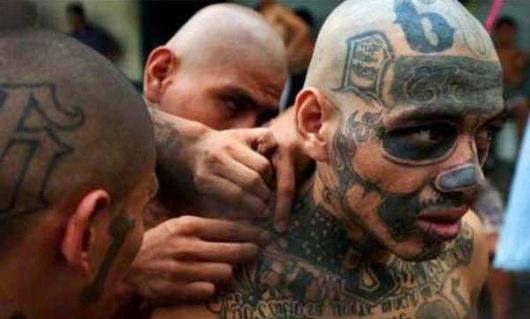 The Japanese mafia is proudly traces its origin from the impoverished gentry samurai, or ronin, as they are called in Japan. The heirs of the founding fathers of many children of noblemen, who were not often nothing more than the sword, they will inherit only the right to wear a sword, and even her hair in a samurai: shave the forehead and crown, the long hair from the back in a tight plait braid, and stick to a bluish scalp. Although the Japanese mafia is known throughout the world, in everyday life of this town once uglyadet it hard. Meanwhile, the Japanese mafia has one hundred and ten thousand people, while loud and boisterous American – all twenty thousand. If we consider that the U.S. population is about twice as much as the Japanese, it is easy to calculate that for every Japanese has eleven times more than the American, professional rapists, robbers and murderers. Fields of activity: racketeering, distribution of pornography banned from Europe and America, prostitution and illegal immigration. 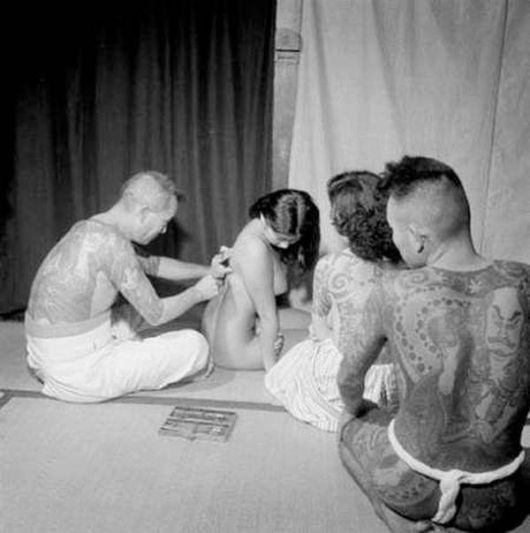 The fact that the rapidly growing China is rapidly emerging as the leader for Global Development, said today all over the world. But there are negative aspects of this process. As we strengthen the leading position of China in the global economy, Chinese organized crime is rapidly expanding its presence in transnational criminal ways. "Triad" has already made a "third world" their competitors! "Riding" the migration process, mafia structures of China and the Chinese mafia in other countries took a leading position in the organization of human trafficking and establishing flows of illegal migration. The report by Europol (June of 2006) noted that Chinese mafia groups as a leader in human trafficking in countries of the European Union. Chinese "triads" pushed Japan’s homegrown mafia – the Yakuza: the share of the Chinese account for about half of all crimes committed by foreigners. 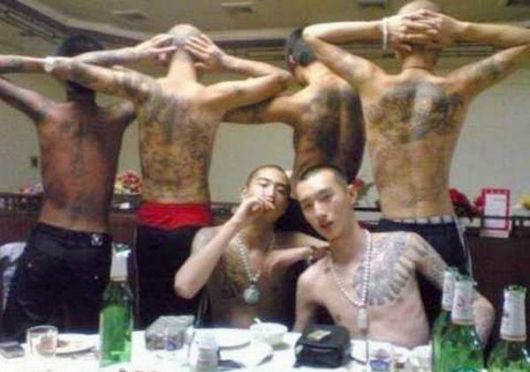 Colombian mafia is one of the world’s largest supplier of cocaine. All the efforts of public authorities are still in vain, as the business of gangsters are more than successful. Colombian drug mafia has existed since the mid-60’s of last century. Cartels "Medellin" and "Kali" very quickly became the leading producer of cocaine in the world. 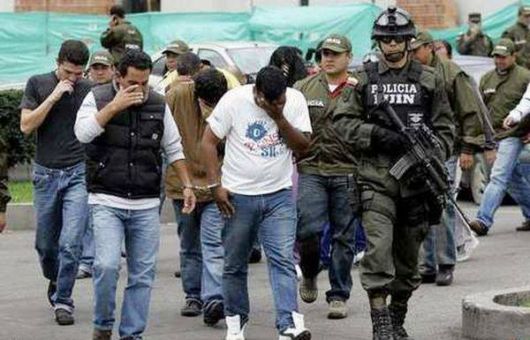 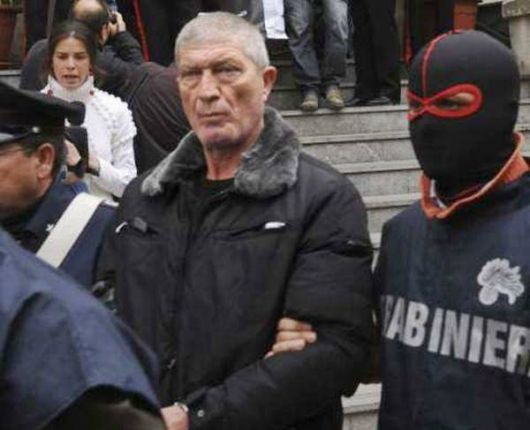 Russian Mafia has 500 000 people. Her godfathers control 70% of the Russian economy, as well as prostitution in Macau, and China, illegal drug trafficking in Tajikistan and Uzbekistan, money laundering in Cyprus, Israel, Belgium and England, car theft, trafficking in nuclear materials and prostitution in Germany. With the disappearance of the Iron Curtain, the expansion of Russian crime has ceased to be controlled and directed, as it was before the Soviet collapse. The first wave of "exporting" crime area, then still the Soviet Union, took place in the early 70’s, when allowed to emigrate to Israel of Soviet Jews. This wave was not comparable with the second – when the collapse of the Soviet Union collapsed, the Iron Curtain. Then the world is, indeed, has estimated the size of Russian crime, which he called "Russian mafia". Russian crime community is sometimes very specific interests in different countries. So, in December 1993, the Western press for the first time mentioned that the grouping of "shaking" of the Russian hockey players playing in foreign clubs, the so-called "foreign players". The mass of material on the subject in the press in the years to say that "racket sport has acquired a truly industrial scale. According to some, now Russia’s criminal community operates in 50 countries.According to an American professor Louise Shelley, the PMA in 1991 withdrew from the Russian Federation $ 150 billion. According to other sources – $ 50 billion, but too much.