I?ve never heard of this before! Interesting???..
Wow If you hang around long enough one can learn something new. Here is my something new, who’d have guessed? 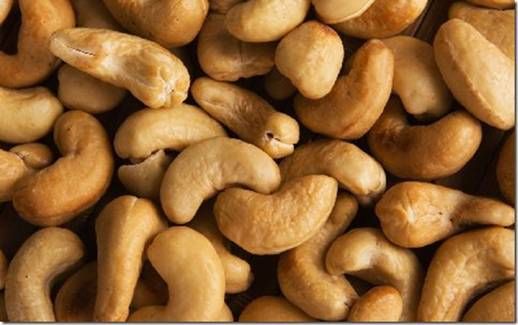 Ever wonder where cashews come from?

You might think they grow inside a shell like any other nut, but their origins are far more bizarre.

First of all, cashews are not actually nuts, but rather fruits from the cashew tree, a large evergreen tree that thrives in tropical climates.

The tree produces red flowers, which in turn produce yellow and red oval structures resembling apples. These so-called cashew apples are very juicy and pulpy, and their juice is often added to tropical fruit drinks. 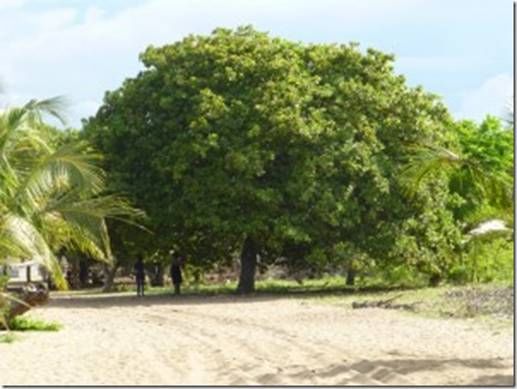 However, cashew apples are not actually fruits in a scientific sense…the real fruit of the cashew tree is the kidney-shaped formation growing at the end. 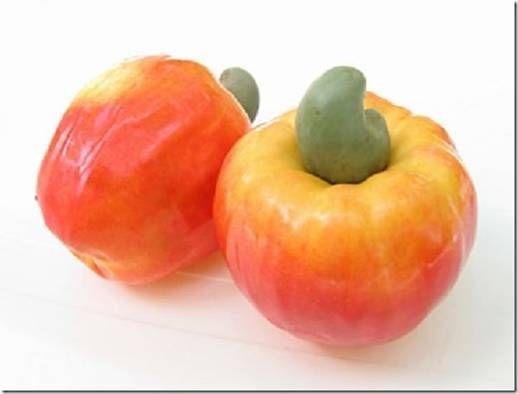 These fruits, also called drupes, are harvested and become what we know as a cashew nut. In their raw form, the other layer of the fruit contains multiple toxins, including anacardic acid, a powerful skin irritant similar to the toxin found in poison ivy that must be removed prior to eating. 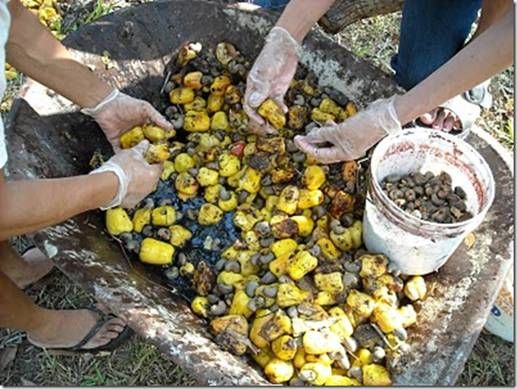 Roasting the cashews destroys the toxins, but roasting must be performed carefully outdoors because the smoke can irritate the lungs, sometimes to a life-threatening degree. 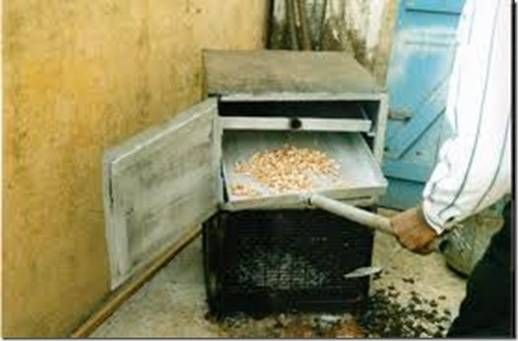 Cashews, when they are roasted, change from their natural greenish-gray color to the light brown nut sold in stores.

Next time you crack open a tin of cashews, take a moment to appreciate the long journey those little c-shaped nuts took to get from the tree to your table! It also explains why they are so expensive!