Because early peoples depended on rivers for survival, they were among the first geological features to receive official names. Many of the origins are so old, in fact, that they’re lost to history. Here’s what we do know. 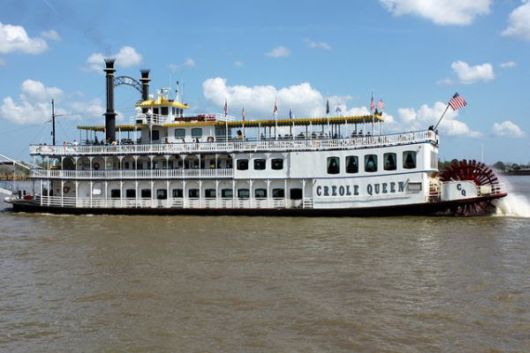 (Image credit: Flickr user Prayitno)
Description: The U.S.’s second-longest river (after the Missouri) begins at Lake Itasca in Minnesota and travels 2,340 miles south, all the way to the Gulf of Mexico.

Origin: The name is believed to be a combination of two Indian words, although experts aren’t sure which ones. It may have been the Ottawa mici (“great”) and zibi (“river”), or the Algonquin misi ("father") and sipi (“water”). What is certain is that in 1666 French explorers in the Great Lakes region recorded it as Messippi. As they traveled south, that name supplanted all of the other names in use. In 1798 the U.S. Congress officially named the new territory after the Algonquin version,”Mississippi.” 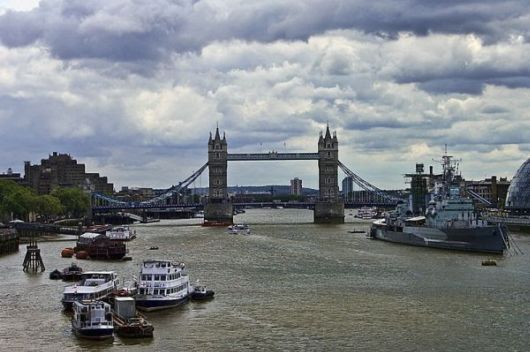 Origin: The first known reference comes from the Celtic Tamïssa, meaning “dark river.” In Latin it became Tamesis and then in Middle English, Temese. The “h” was added during the Renaissance, possibly as an homage to the Thyamis River in Greece, but the pronunciation of the hard “T” remained. 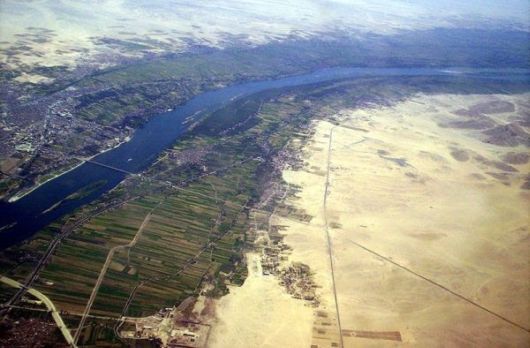 Description: The Nile is actually two rivers -the White Nile and the Blue Nile- that join up in Sudan before flowing north across Egypt and into the Mediterranean. In all, the world’s longest river system travels 4,100 miles through ten African nations.

Origin: Because many different cultures have lived along the Nile’s banks for at least 5,000 years, this river has gone by many names: Iteru (“River of Life”), Ar (“Black,” due to the black sediment left behind after the annual floods), and Nahal (“Valley”). When the ancient Greeks traveled to the region, they called it Nelios, meaning “River Valley.” It is from this word that we get “Nile.” 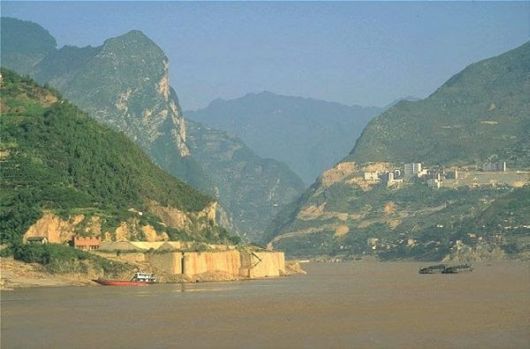 Description: Originating from a glacier in the Tibetan plateau, the Yangtze flows 3,915 miles before emptying into the East China Sea. It’s China’s principle shipping route and the Earth’s third-longest river (only the Nile and the Amazon are longer).

Origin: Yet another river of many names, it was referred to by Western explorers as both “Yangtze,” Chinese for “ocean child,” and “Chang,” for “river.” Those two names are still used interchangeably by the rest of the world. In China, however, the river is called Chang Jiang, which means “Long River” and dates back to the Sui Dynasty (AD 581-618). 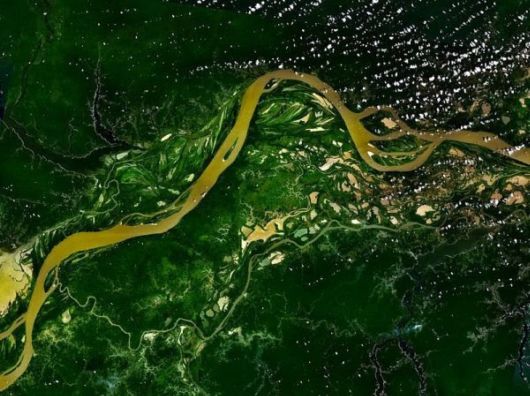 Description: Flowing from Peru to Brazil and into the Atlantic Ocean, the Amazon is the world’s highest-volume river.

Origin: The most commonly cited story says that in the 16th century, tribal warriors waiting on the banks attacked Spanish explorers sailing upriver. Because some of those warriors were women, the explorers believed they were Amazons, the female army from Greek mythology -hence the name. Another theory: It’s a derivation of Amassona, meaning “boat destroyer.” It was called that by indigenous people because of the Amazon’s tidal bores, locally known as pororoca. These bores occur during the high spring tides, which create devastating waves that can travel several miles upriver. 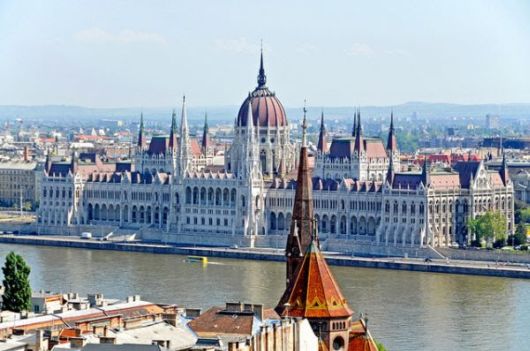 (Image credit: Flickr user Dennis Jarvis)
Description: The second-longest river in Europe (after the Volga), the Danube begins in Germany and flows 1,771 miles east through ten countries before emptying into the Black Sea.

Origin: Ancient Greeks called this river Ister. It was also called Danu by the Celts after the goddess Danu, a motherly protector of the Indo-European world. When Roman fleets patrolled it roughly 2,000 years ago, they Latinized the Celtic name to Danuvius. In 1066, when the Normans conquered Europe, the river took on the French version of the Latin name, Danube.