Plane Down in Hudson River

All of the US Airways passengers aboard a jet that went down in the frigid waters of the Hudson River off Manhattan are reported to be safe, the New York Times reports. Flight 1549 apparently flew into a flock of geese, disabling at least one engine, according to MSNBC. Authorities quickly reported that terrorism was not suspected, and no casualties were immediately reported.

?I just thought, ?Why is it so low?? And, splash, it hit the water,? a witness told the AP. Police divers were dropped into the water near the Airbus A380, which left LaGuardia airport for Charlotte, NC, at 3:26pm with 146 passengers and five crew members on board. The aircraft was floating southward in the river as passengers crowded onto the wings. The air temperature in New York today is in the teens. 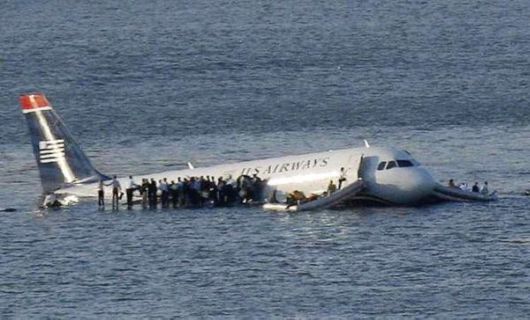 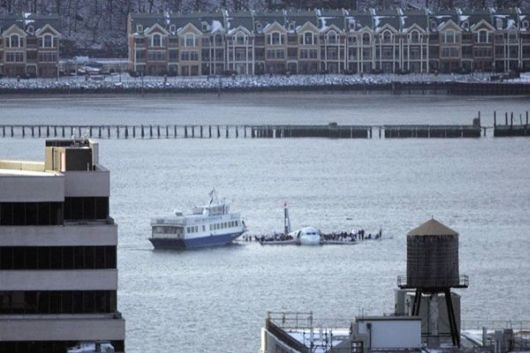 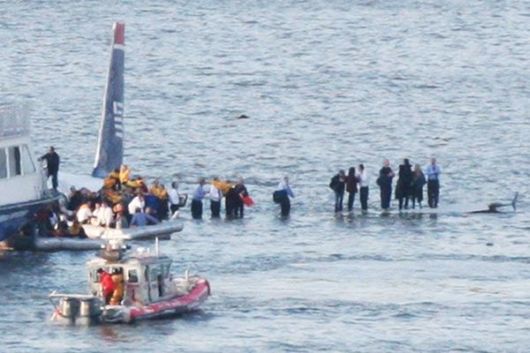 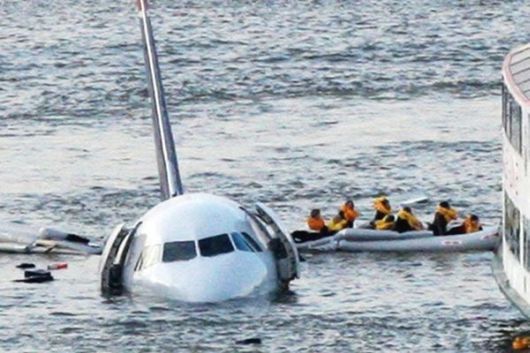 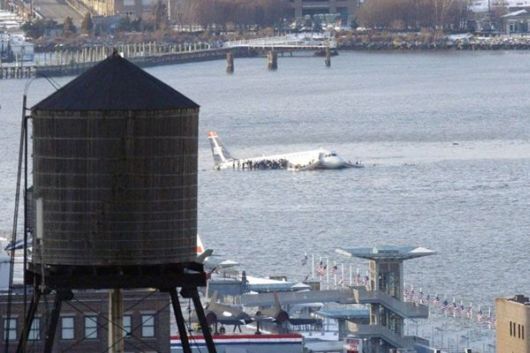 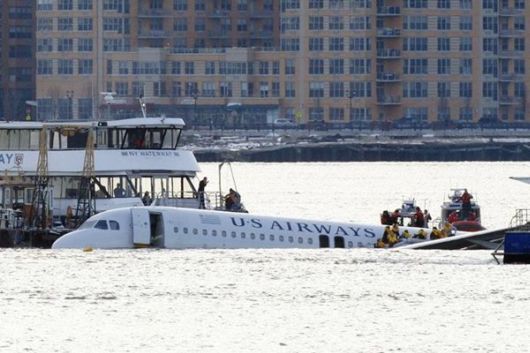 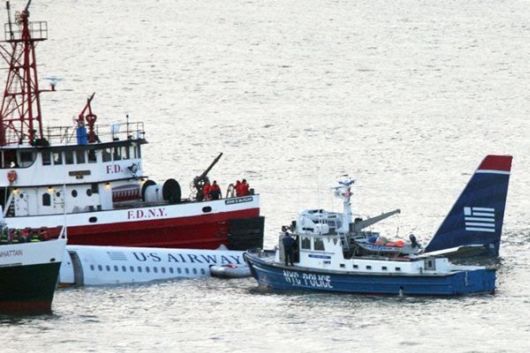 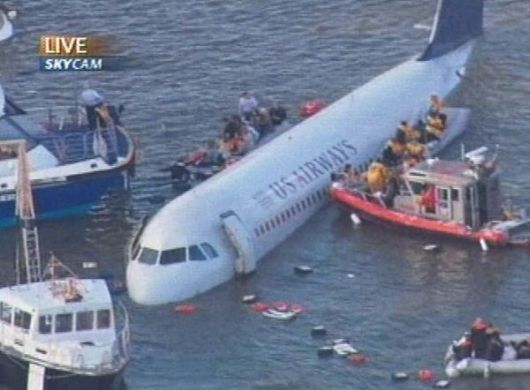 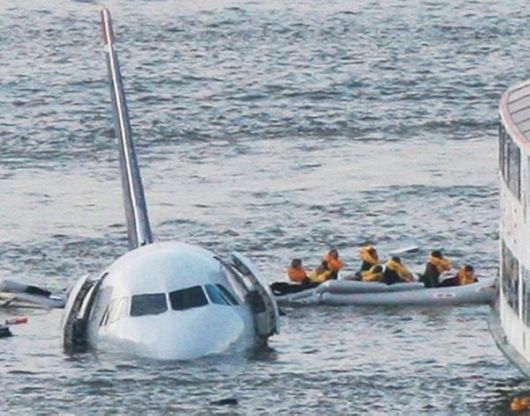 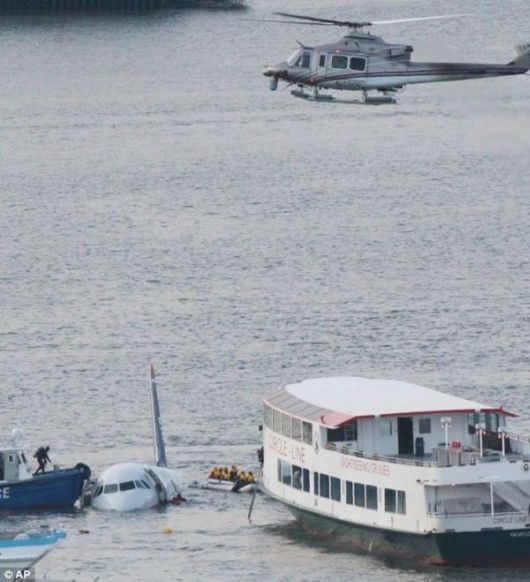 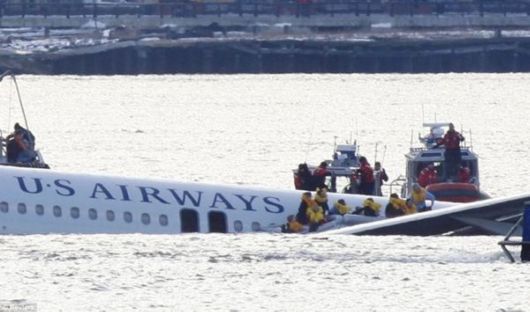 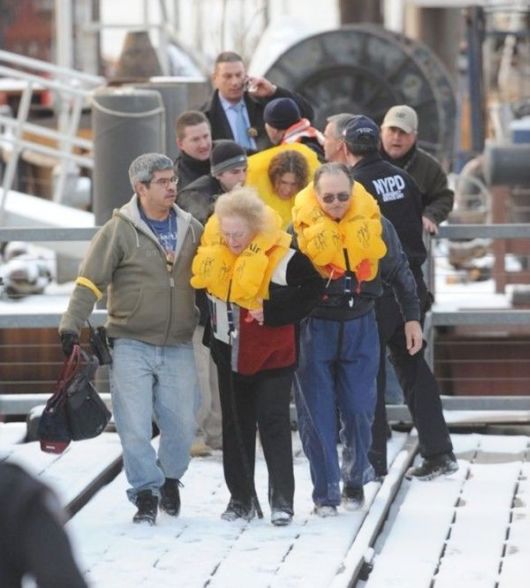 volunteer and working rescuers is credited with saving the lives of everybody on board US Airways Flight 1549, the New York Times reports. Within minutes of the plane hitting the Hudson river, ferries, cruise boats and conventional rescue boats converged on the scene to quickly pluck passengers to safety from the wings of the slowly sinking jet.

New York and New Jersey’s ferries were the first on the scene and commuters helped pull passengers aboard. Rescuers dove into the icy waters from police helicopters to save passengers who would otherwise have perished within minutes, while a Fire Department crew scrambled to tether the plane and stop it from floating down river toward the sea. 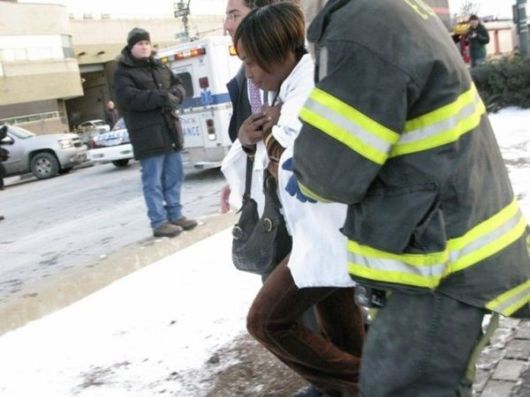 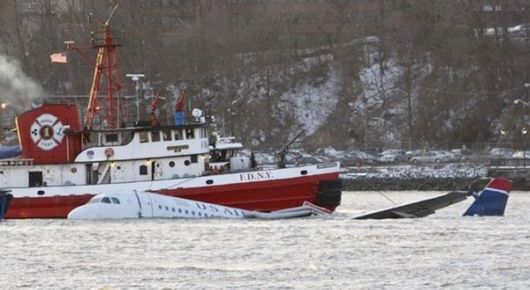 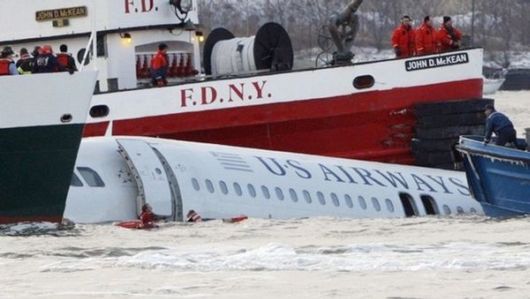 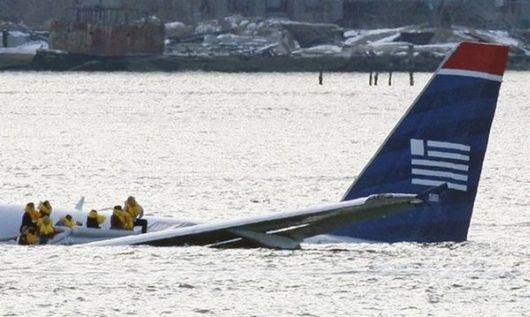 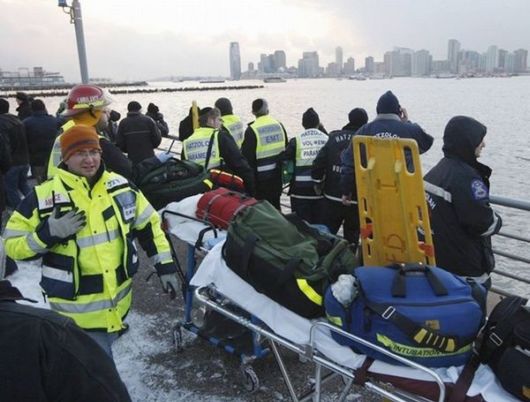