The fun part about ancient history is that it’s an ever-evolving science, where new amazing discoveries are made every year. Along with some crucial anthropological findings, however, scientists sometimes also learn about some random and yet equally fascinating facts, like the ancient culture that was the first to develop toothpaste or the first ancient people to do plastic surgery. This article is a collection of 10 such surprising facts, some serious, some mysterious, and some just plain odd.

1. There are more pyramids in Sudan than in Egypt 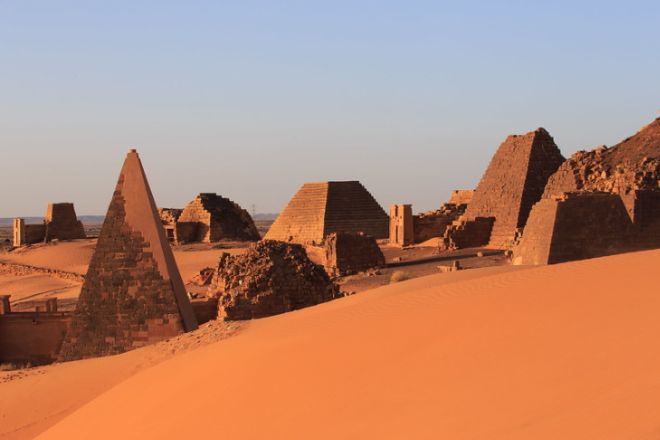 Egypt is famous for the Great Pyramids of Giza, but the country isn’t the one with the most pyramids. The country with the highest concentration of these triangular structures is Sudan, which has 220 pyramids. The Meroe pyramids, pictured above, were built between 300 BC and 300 AD and are part of the Nubian Pyramids of the ancient Kushite kingdoms.

2. The oldest wrapped mummies are not from Ancient Egypt either, they’re from South America 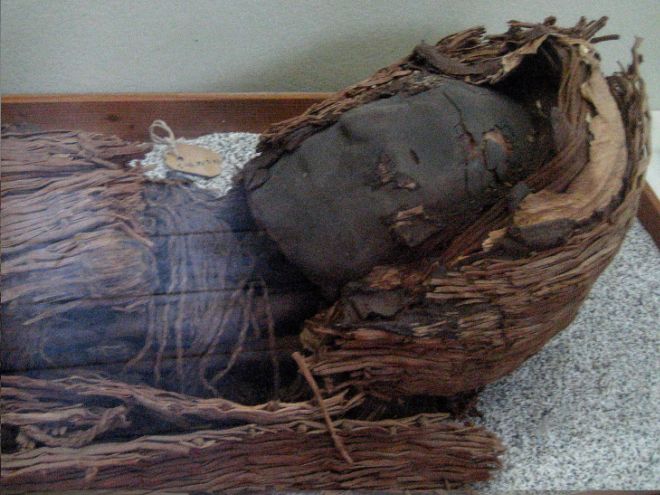 Another famous feature of Ancient Egypt is mummies. And while Ancient Egyptians did have incredibly intricate mortuary rituals, they weren’t the first to create wrapped mummies. In fact, a culture that resided in modern-day Peru and Chile thousands of years ago called the Chinchorro culture created mummies as early as 5050 BC, which is nearly 2.000 years before the oldest mummies in ancient Egypt!

Ancient Roman women used a plant called silphium as a contraceptive. The plant was extremely popular and was also used in medicine, perfume, and seasoning, as an aphrodisiac. The plant was so widely acclaimed that some ancient Roman coins even featured it. In fact, Ancient Romans loved and used this plant so much they drew it to extinction in the third or second century BC.

4. The first people to try chocolate were the Mayans 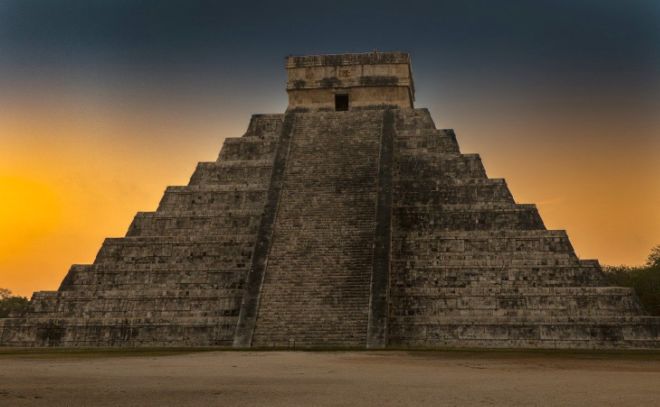 The Mayans invented chocolate, well, kind of, as at that time, dried cacao beans were roasted, ground up, and turned into a thick paste used to prepare a chocolate drink. They would also add spices, chili peppers, and honey to make the drink tastier. This early chocolate drink was so popular, nearly every household consumed it with every meal.

5. These manmade caves in China were discovered in 1992 and we have no idea who built them 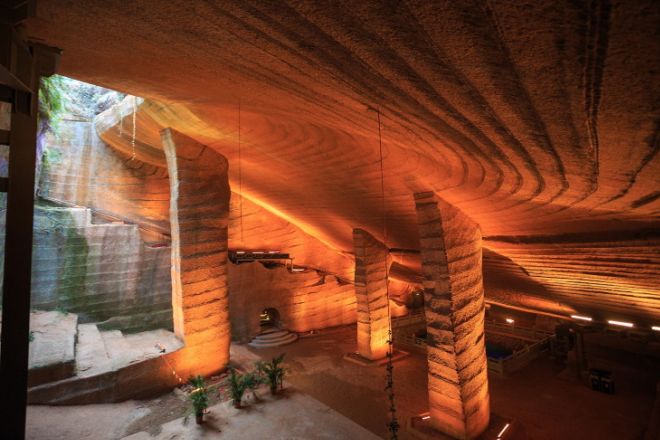 The Longyou Caves aren’t really caves, as all 24 of these interconnected sandstone caverns were created artificially at least 2,000 years ago. The caverns are located at Fenghuang Hill in the Zhejiang province of China, and they are huge, reaching up to 30 meters (98 ft) in height and covering the total area of 30.000 square meters (320.000 sq ft). The caves were accidentally discovered by farmers in 1992. There are no known previous recordings of the existence of the Longyou Caves and scientists have no idea who built them and why.