A moon actually holds the record for tallest cliff. 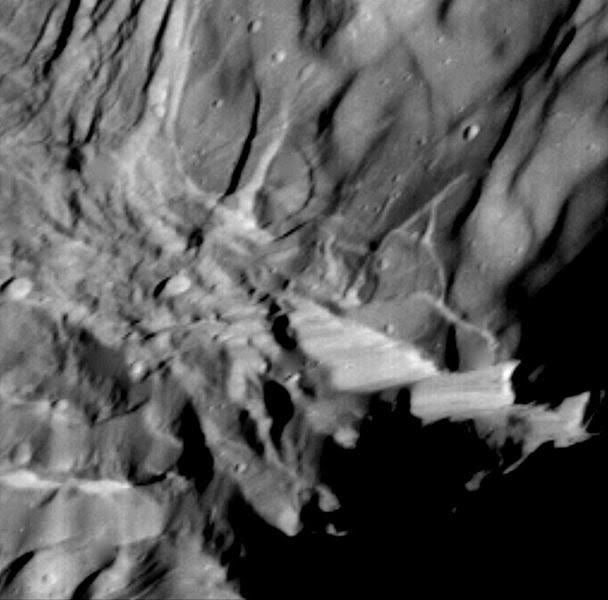 The highest cliff, called Verona Rupes, is located on Uranus’ moon Miranda, and is estimated to be five to ten kilometers tall, which is about ten times the depth of the Grand Canyon. Because of Miranda’s low gravity, it would take a full 12 minutes to fall to the bottom.

An asteroid doesn’t have to hit a planet to cause massive damage. 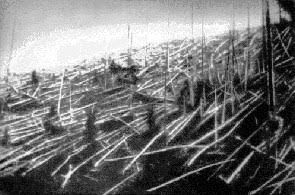 In 1908, an asteroid slammed into Earth’s atmosphere over central Russia. It broke apart at 28,000 feet, but its shock wave carried the energy of about 150 Hiroshima bombs. It destroyed 800 square miles of Siberian forest.

All the planets in the solar system can fit in the distance between us and the Moon. 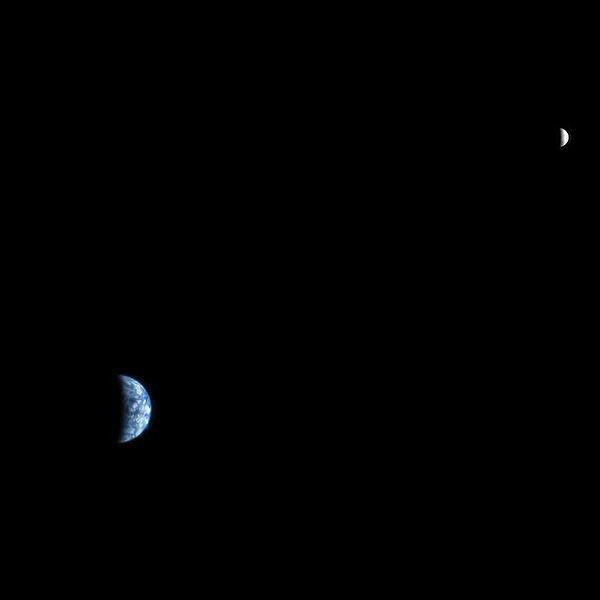 The collective diameters of the planets in our solar system are equivalent to about 233,865 miles, which is a lot. To get to the Moon, you’d have to travel 239,200 miles, which is even more.

The Mediterranean Sea almost dried up at one point. 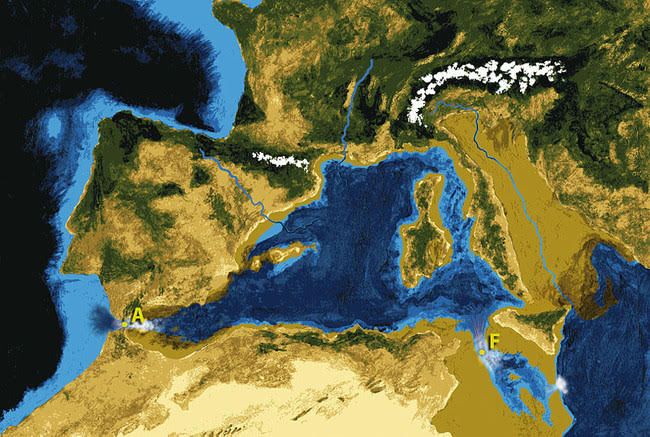 About 5.3 million years ago, the Mediterranean was completely cut off from the other oceans after some tectonic shifts. As a result, it began to evaporate. But when the Strait of Gibraltar opened up, the Atlantic poured into the Mediterranean basin in a cataclysmic event called the Zanclean Flood.

The atmosphere around the sun is hotter than the sun itself. 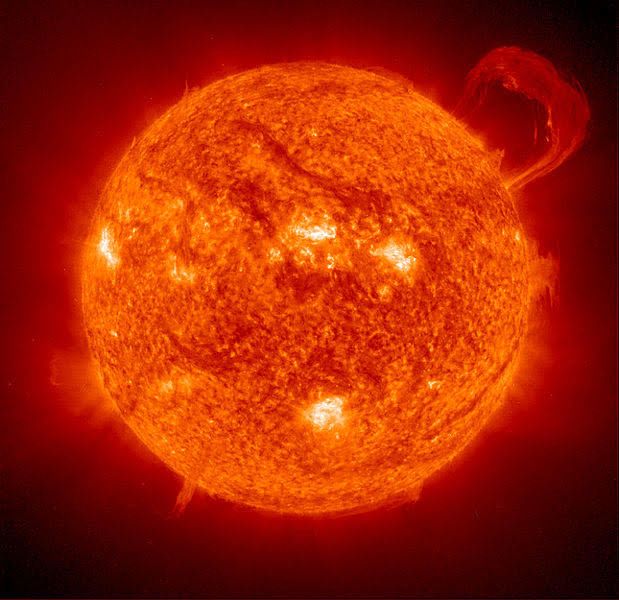 The sun’s atmosphere, or corona, is about 600 times hotter than the surface of the sun. We’re still trying to figure out why.

It can “rain” animals.

We’ve talked about this before, but animals can actually fall from the sky. The leading theory is that animals get sucked up by waterspouts and dumped elsewhere. This image shows a fish storm that took place in Singapore in 1861.