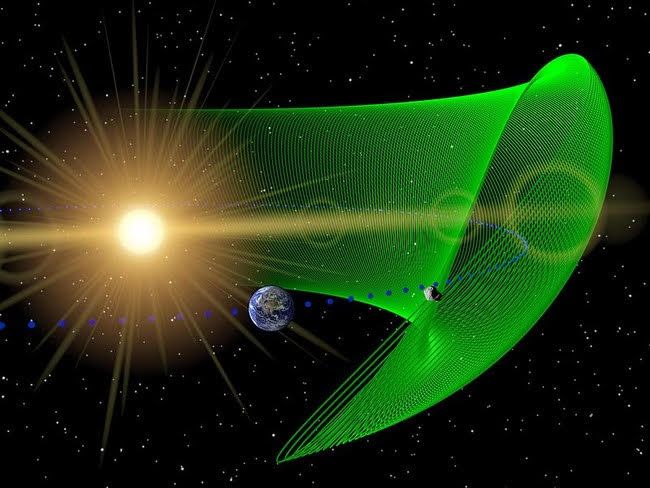 Earth follows an object named 2010 TK7 around the sun on the same orbital path. This object is known as a “trojan,” and is, to our knowledge, the only one circling alongside the Earth. It’s not a moon, because a moon would orbit the planet, not the sun.

There is a lake that almost constantly experiences lightning. 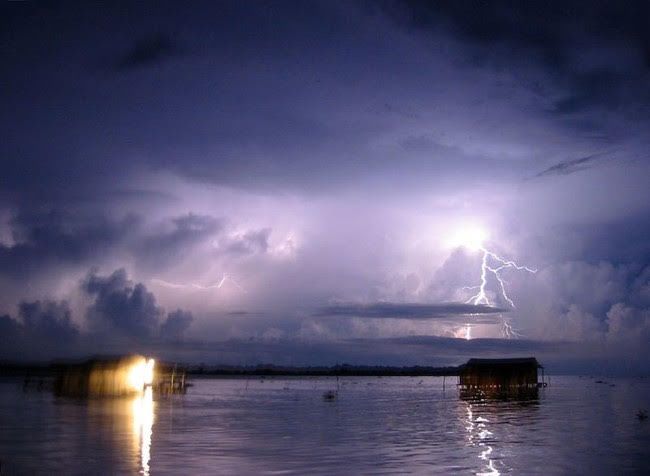 Lake Maracaibo in Venezuela deals with lightning all the time. We don’t know why, but it seems like the air currents combined with local topography welcome a lot of thunderstorms.

There is an object in our solar system that looks like this. 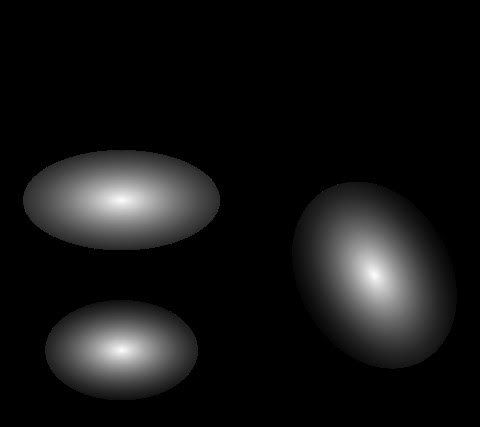 This oblong dwarf planet, seen here in three views, is named Haumea, and it gets its shape because of how quickly it spins. The rapid spinning causes the actual planet to become distorted. 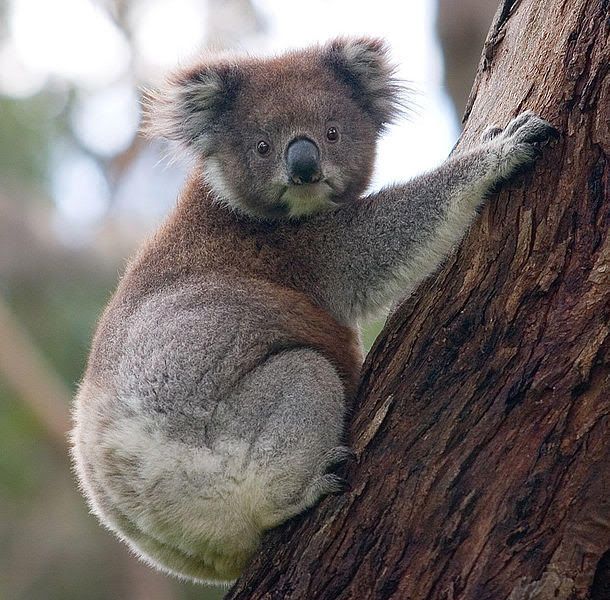 Male koalas have two penises, and females have three vaginas. You know, just in case.

Russia is bigger than Pluto. 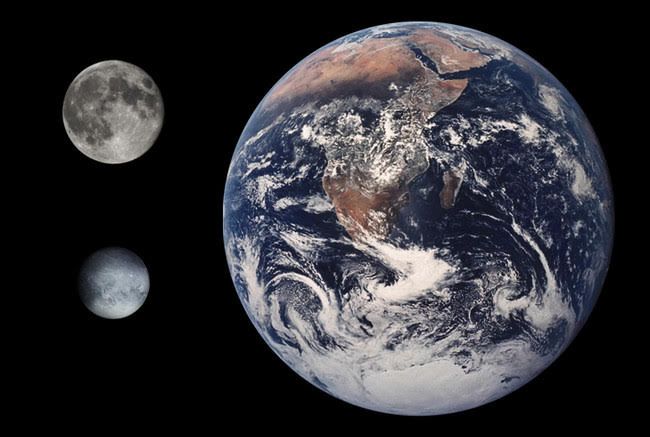 Russia takes up 6.6 million square miles, while Pluto only takes up 6.4 million. You could basically wrap Russia around Pluto with a little land to spare. 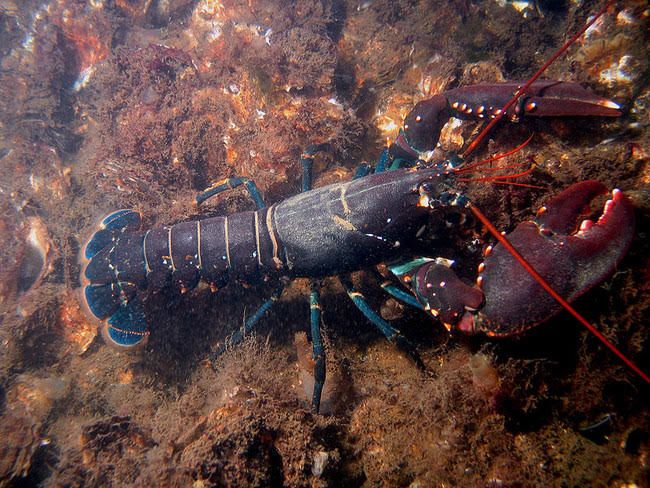 Lobsters die from exhaustion during molting, getting eaten, or being injured. They can live to be about 70 without showing signs of aging, and can seemingly go on forever as long as those three factors don’t come into play. Lobsters might be vampires.