You can measure lightning’s power in relation to toast. 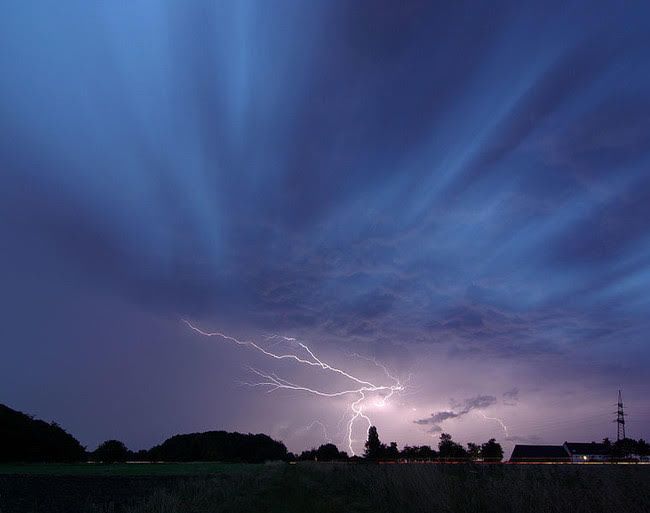 There’s enough power in a single bolt of lightning to toast 100,000 pieces of bread.

There’s a mysterious hole in Minnesota. 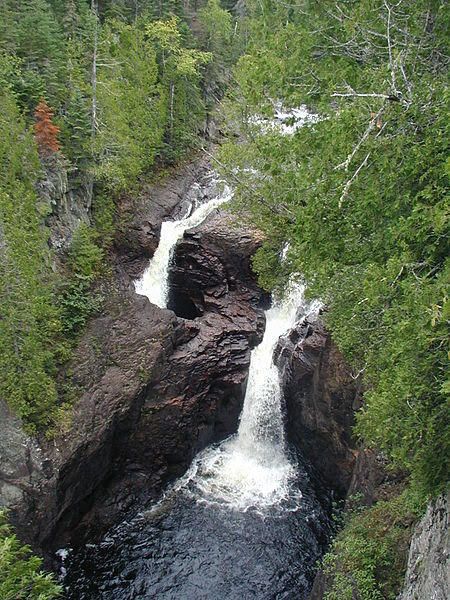 The waterfall at Devil’s Kettle flows into a deep hole in the rock below, but then where does it go? No one knows.

There was almost another Earth.

Gliese 581c was considered to be a “second Earth” for a while, but recent findings suggest that it wouldn’t be habitable by humans. 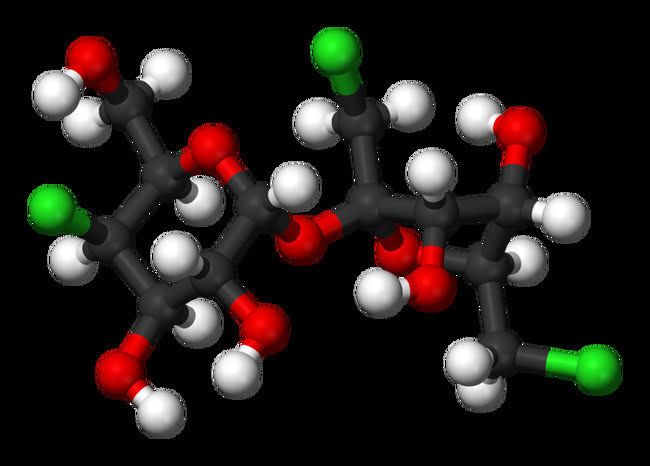 Sucralose, the main chemical in Splenda, was discovered when a scientist told his colleague to “test this chemical.” The second scientist heard “taste” rather than “test,” and the rest is history. He was also extremely lucky it was just sucralose and not something of the deadly variety.

Armed with this useless knowledge, you’ll be ready to win every game of trivia that crosses your path.