The biggest problem human beings have is understanding fellow human beings! It’s just tough to get along with others, to go out with them, to trust them and, of course, befriend them! The biggest of all troubles is figuring out what sort of person they are. It seems really tough, right? Except, that it’s not. Believe it or not, but little things like our handshakes, or whether or not we bite our nails, say a lot about us.
Read on as we take you through some really minor things that speak volumes about your personality.

1. Your favourite genre of books 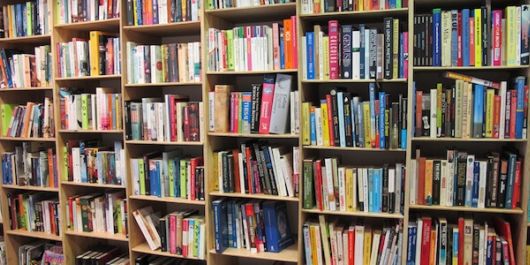 The book genre you love the most speaks a lot about the person you are. Books can shape you, and it?s normal to learn from the characters you read about whether they are good, bad or average. If you are someone who loves reading classics then you prefer to get to know a person deeply rather than knowing them only on the surface. If you?re into fantasy books, then you?re a day dreamer and can zone out at any hour of the day. Those who can?t get enough of historical fiction have an eye for detail and have tendencies of being a perfectionist while those who love horror are people looking for a constant adrenaline rush, ready to take on adventure.
2. Your hands 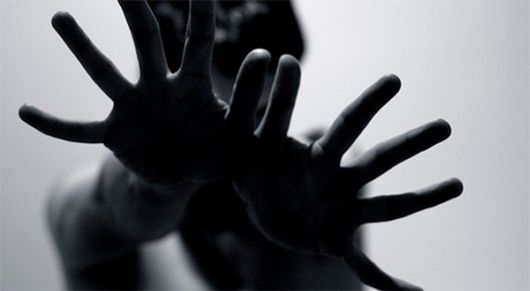 Hand and fingerprint analyst Helen Elizabeth Evans says that your hands can be an indicator of several things, right from your personality to what?s going on in your life. She explains that people with wide, square palms are more likely to be fixed in nature and loyal. But they struggle while expressing emotions. On the other hand, those with irregular or rounder-shaped palms and short fingers are fiery, extroverts and have the need to be the centre of the universe. They are the action takers who get everyone started. Finally, those with tall, rectangular palms and long fingers rationalise, understand and analyse. At times, they can be aloof and critical. Those with narrow palms and long fingers are sensitive and emotional, receptive and caring, and could also be artistic.

3. How often you check your phone 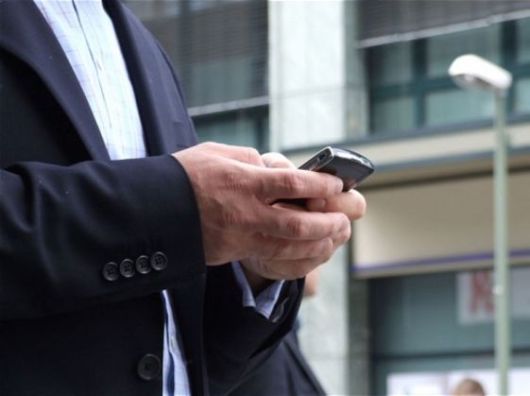 Some studies have revealed that if you?re constantly checking your phone or refreshing your news feed, you?re probably emotionally unstable and trying to pep your mood.
4. Whether you make eye contact or not 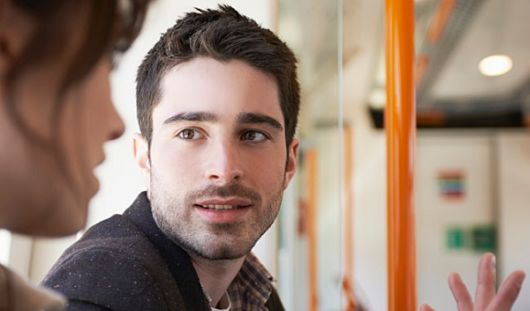 A fact demonstrated by researchers at Cornell University suggested that people tend to reduce eye contact when talking about something embarrassing, or when they’re having an inner flow of thoughts or emotions. Moreover, it is believed that people who make eye contact with their partners more often are confident and socially dominant.
5. The shoes you wear 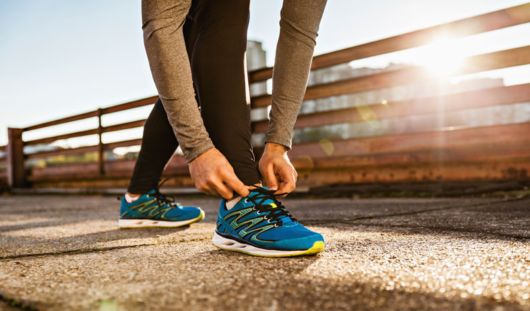 According to a study published in Science Direct, shoes can reveal personality types. People who wear comfortable shoes tend to be relatively agreeable. Calm folks get a kick out of wearing uncomfortable shoes, maybe to express the agony they?re trying to hide. The aggressive lot prefers to wear ankle boots which seems to have no wise logic to it. Interestingly, anxious or clingy people prefer new and well-maintained footwear to relax their nervous energy.
6. Your handshake 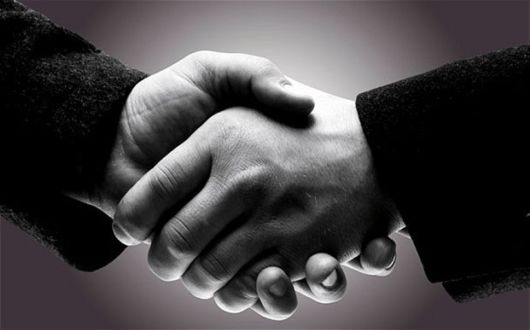 A lot of users on Quora admitted that they judge people based on their handshake. Julian Parge wrote, ?strong handshakes usually reflect a strong and confident character, whereas weak handshakes usually indicate a lack of confidence and are almost always a characteristic of people who would look for an easy way to do things.? Research backs the idea that your handshake exhibits certain aspects of your personality. One study found that people with firm handshakes are most probably extroverts and emotionally expressive.
7. Whether you show up on time or not 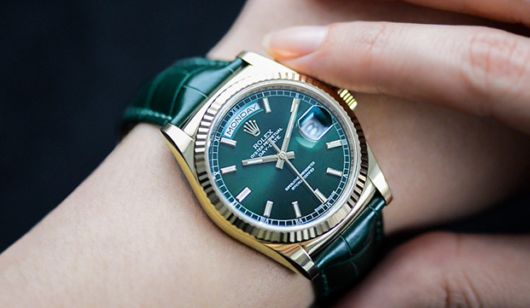 It is widely believed that a proactive person will always be on time as they?re self-motivated, organised whereas a procrastinator will be running here and there till the last moment. According to science, those who are chronically late aren’t necessarily inconsiderate people, but they’re possibly more laid-back.
8. Where do you look when you?re drinking out of a cup

According to psychology, a person who looks into the cup when drinking is most probably someone who introspects a lot. That person is self-aware, idealistic, and focused. On a complete different note, someone who looks over the rim of the cup when drinking tends to be someone who can get influenced easily. They?re more environmentally aware, carefree, extroverted, and trusting. Lastly, a person who closes their eyes while drinking is in some sort of pain or discomfort and is preoccupied with pleasure and relief.
9. The way you argue

Habitual argument makers or those who argue out of habit usually have narcissistic tendencies. They are self-absorbed and like blaming others. On the other hand, those who pick their arguments wisely are the ones who enjoy a good debate.
10. The colours you like or dislike 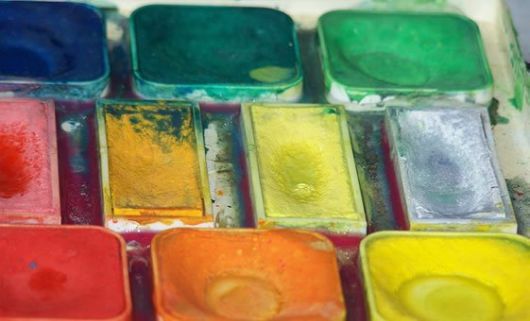 According to students of colour psychology, your favorite colours define your personality. The colours you choose say a lot about your physical, mental and emotional state. And the ones you dislike say a lot about your weaknesses and vulnerabilities. If you have more fondness for red as compared to other colours you like, then you?re ambitious and energetic. At the same time, if your personality colour is blue then you have a fixed set of principles and want to live according to them. You wish to live a peaceful life. Individuals who like orange are prone to risky behaviour. They are into extreme sports, adventures and everything that makes them feel alive. They enjoy competing and winning, proving themselves over and over again.
11. Your handwriting 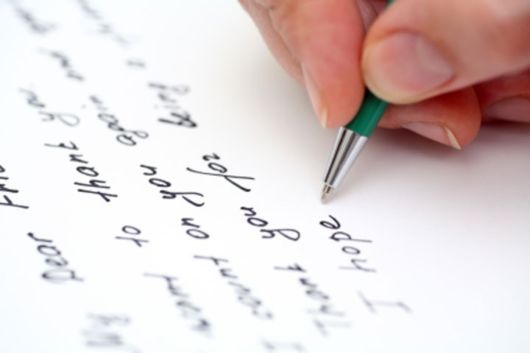 Graphologists claim that there?s a lot you can tell from someone?s handwriting. Everything from the letter size of the writing and how closely you space words can expose a lot of intimate details about your personality. For instance, if you write tiny letters then you are a timid person. If you write large letters, you have an outgoing personality. Additionally, you are fond of freedom and independence if you space your words widely. But if you write in a small space, then you hate being alone.
12. The way you carry your bag 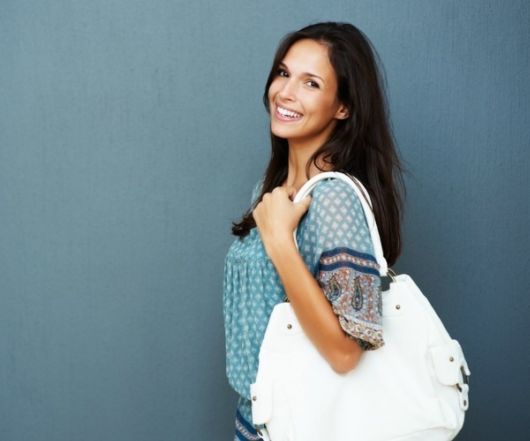 Body language expert Kathlyn Hendricks revealed that if you carry a bag on one shoulder and keep it closer to your body then you prioritise freedom of movement over your display events. Similarly, if you wear your bag in front of the body then you are a cautious personality and probably someone who?s shy. If you don?t carry a bag at all, then you are a self assured person.
13. The clothes you wear 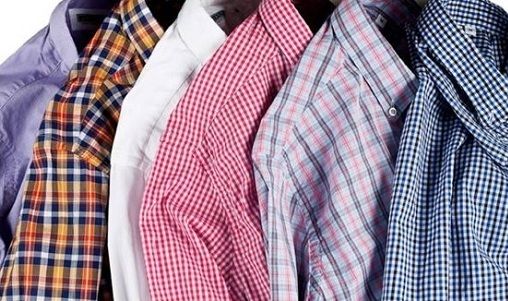 Dr. Baumgartner says that when you dress in a certain way, it helps shift you internally. That?s the reason people do makeovers, and even actors say that putting on a costume facilitates expression of character. It?s similar for everyday life. If you are covered in designer logos then you think you need to broadcast your wealth to others to fit in. Moreover, if you are always dressed up in work clothes then you value yourself primarily through work and work-related accomplishments. Lastly, if you are someone who wears only neutrals then you are stuck in a rut and are too afraid to draw attention to yourself.