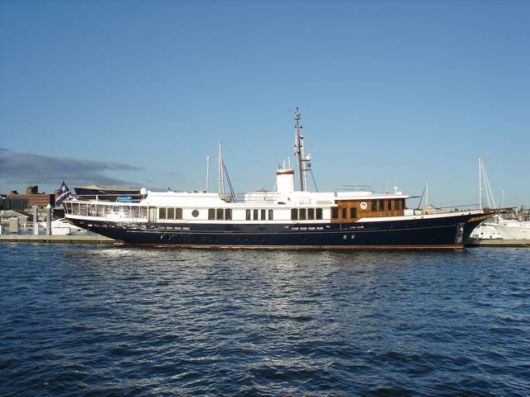 This South Carolina city bumped off perennial winner Miami this year; have the good-looking people really migrated north? Charlestonians also score high for friendliness, rank second for their classic sense of style, and even make the top 10 for intelligence. To see if it?s all true, just stroll the streets of this quaint city, which also ranks No. 1 for its noteworthy neighborhoods.

What makes the people of one city so good-looking and the folks elsewhere?well, not so much? Do some cities become magnets for the Greek god and goddess types, or does the mere act of living in a certain area actually have a transformative effect? Whatever the reasons, in this year?s America?s Favorite Cities survey, voters told us that good weather and great shopping go hand-in-hand with attractiveness. San Diego and Miami, for example, did well in all three categories, ending up among the top five cities to find America?s most attractive people. 09 More after the break… 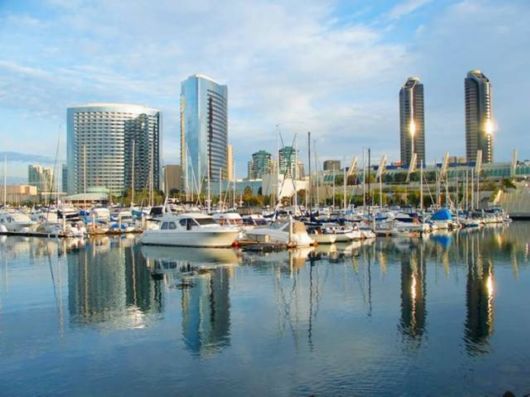 Maybe it?s all those sunny blondes in this SoCal city, or just the fact that everyone looks good when the forecast is perfect (its weather ranks No. 1), but San Diego maintains its No. 2 ranking in this category from last year. Certainly the locals take good care of themselves, jogging along the beaches: the city also ranks No. 2 for its athletic citizens. 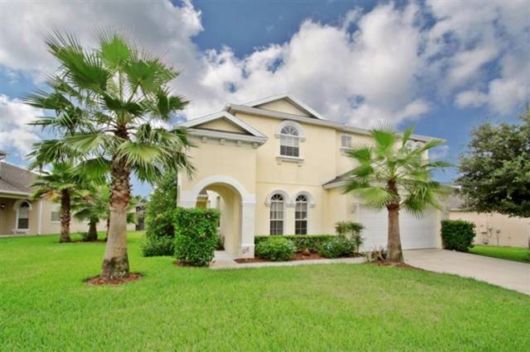 This newcomer to the America?s Favorite Cities survey makes a bold entrance into this category. The Georgia city also racks up a huge number of No. 2 berths in the survey, thanks in large part to its ever-so-appealing denizens. 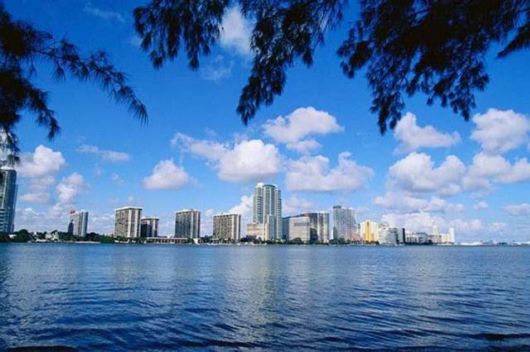 Who cares if these Floridians don?t come off as brainy or even terribly nice? AFC readers ranked them near the bottom for both friendliness and smarts. But though they?ve lost their grip on the No. 1 ranking in this category, Miamians are still top-five material. Perhaps that?s because they seem to be out at the gym (No. 10 for athletic) or just out shopping. Miami ranks No. 9 for luxury boutiques and No. 3 for style. 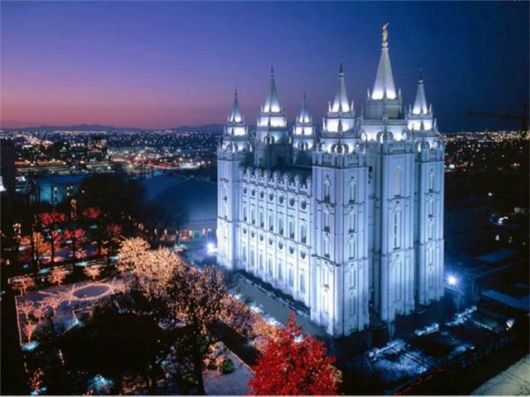 Salt Lake is a survey newbie, but that didn?t stop it from cracking the upper echelon of this list. And the Utah natives rank about the same as an overall package: they?re top 10 for being physically active, friendly, and intelligent. They?re a pretty trustworthy bunch too?the city ranks No. 1 for safety. 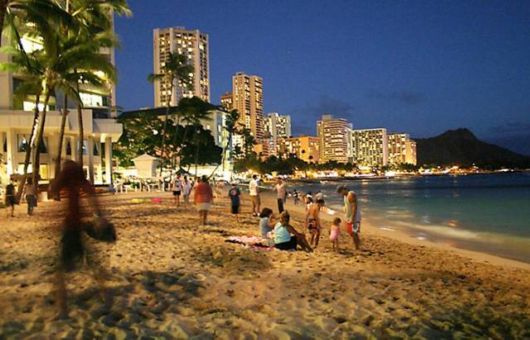 Those island breezes toss the hair in a nice way?and no doubt all that hula dancing nicely tones the abs. The locals in the Hawaiian capital rank sixth for staying fit. And if you want to seize the moment, Honolulu is also the No. 1 city for romance. 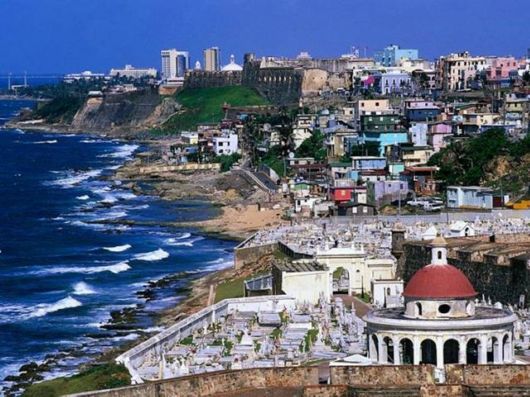 San Juan is one of three newcomers to the survey that cracked the top 10 in this popular category. The locals here certainly know how to charm visitors in many ways: they also made it into the top 10 for friendliness and for dressing to the nines (No. 6 for style). 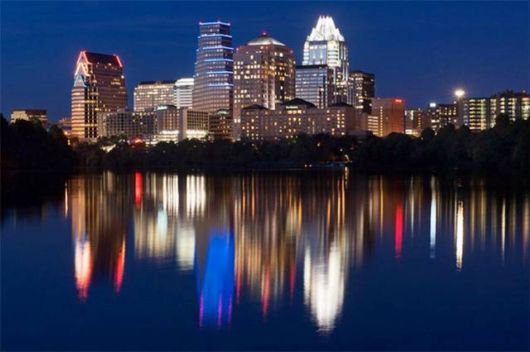 People in the Texas capital are smart (No. 5) and amiable (No. 8 for friendliness), and they stay in shape too (No. 4 for being active). Luckily, it?s fun finding them, too: Austin ranks No. 2 for both its live music and bar scene. 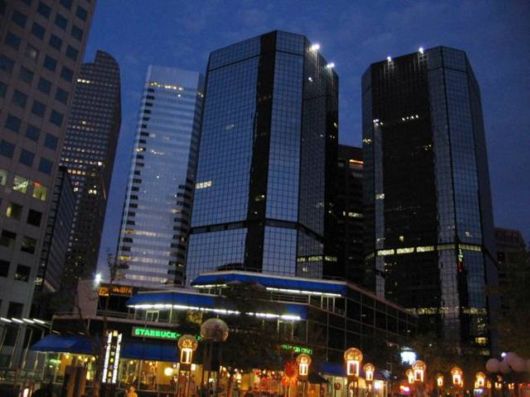 Even though the Mile High City ranks second for its microbrews, there?s no need to pack your beer goggles when coming for a visit. (The city did slip three spots from last year in this category, however.) Denver also ranks No. 2 for its parks and outdoor spaces, and the fit locals make the most of it, ranking No. 1 for being athletic. 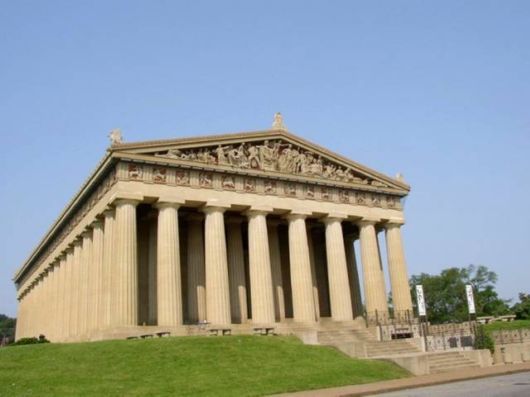 Something about those cowboy hats must flatter the face?and being able to sing doesn?t hurt either. Music City types don?t go for rhinestones as much as they used to, which maybe helped them land at No. 10 for style. But folks are still plenty country: they rank No. 10 for farmers? markets and No. 3 for a howdy-there friendliness.