The reality is that every specific area on the Planet Earth has its own average age of living, that differs a long run with other areas, we have collected the list of top 10 countries where the average age of a common man is way high. So, which country made into the list, see below! 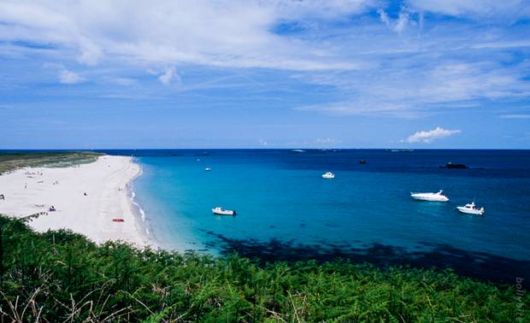 The island of Guernsey, located in the English Channel, is a British Crown dependency, but it?s not part of the U.K. The reason for its high life expectancy is simple: It?s extremely wealthy. Very low taxes make Guernsey a popular destination for tax exiles who can afford the very best in nutrition and medical care. More than half of the island?s income comes from financial services ? which means well-paid desk jobs ? with very few people working in heavy industry. Read more after the break… 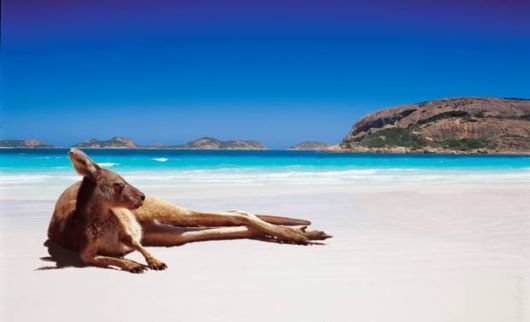 All the usual factors relating to prosperity apply here, but the life expectancy of indigenous Australians is about 20 years less than that of white Aussies, due to higher rates of just about every factor that shortens life, including smoking, obesity and poverty. Incidentally, research suggests that Australia?s life expectancy may start falling as obesity reaches epidemic proportions in the land down under. 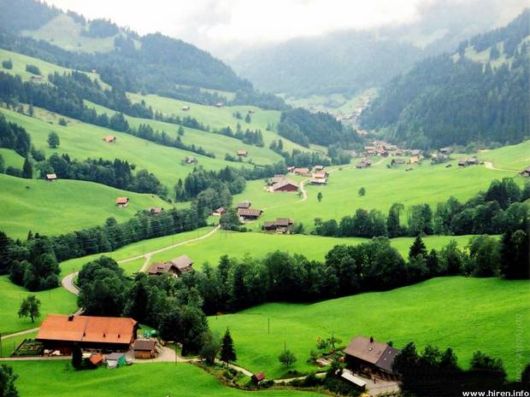 Aside from a stable economy with all of the usual factors that increase longevity, such as a healthful diet and high standard of health care,Switzerland?s much-vaunted neutrality means that its inhabitants are highly unlikely to die in an armed conflict. 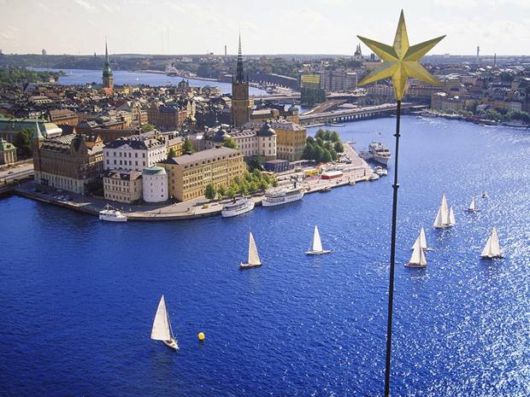 Although an economic downturn in the late 1990s did some damage to Sweden?s world-renowned welfare and public health systems, they are still among the best in the world. Also, Sweden has the lowest rate of smokers in the developed world ? about 17 percent ? so tobacco-related deaths are half the European average. 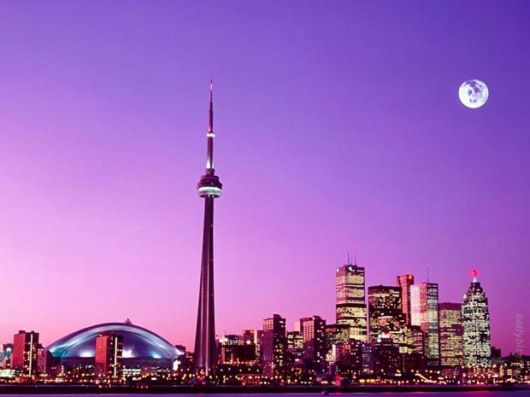 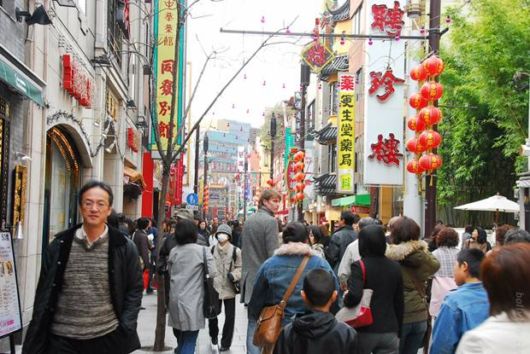 Japan has one of the lowest adult obesity rates in the industrialized world, at only 3 percent. As in Hong Kong, this is mainly due to a healthful diet based around vegetables, fish, rice and noodles. Many Japanese people also stop eating when they feel about 80 percent full, rather than continuing until they can?t manage another mouthful. The Japanese are also much less reliant on cars than people in Western countries, preferring to walk whenever possible, and therefore get plenty of exercise. 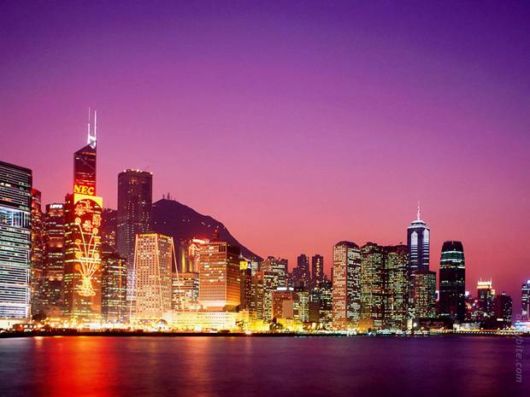 People in Hong Kong generally eat a healthful and balanced diet, based around rice, vegetables and tofu, with only small amounts of meat. This means that obesity rates are low, as are the rates for most dietary-based cancers and heart disease. 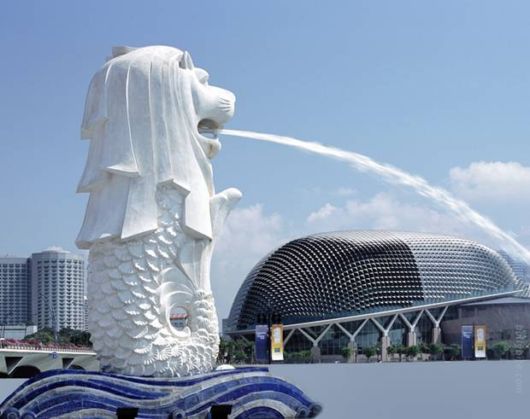 Aside from prosperity, one factor in Singapore?s long average life expectancy is that in the early 1980s, the government recognized that it had an aging population, with the average age of its citizens increasing steadily. The government planned accordingly, and nowSingapore has excellent health care facilities for the elderly. 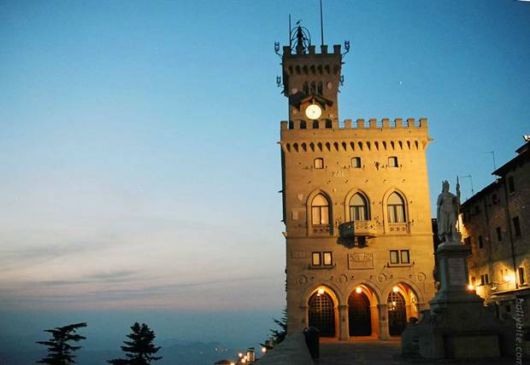 This enclave in central Italy is the third smallest state in Europe (after Vatican City and Monaco), as well as the world?s oldest republic. Here, the long life expectancy is due to prosperity and the fact that the majority of the population is involved in office-based work rather than heavy industry and labor, which shorten life spans. 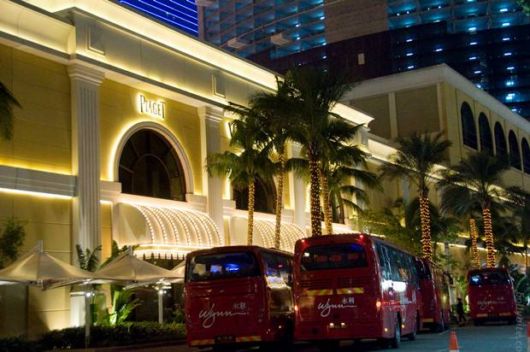 This island in the South China Sea is reaping the rewards of a booming economy. The money has come from visitors, particularly from the Chinese mainland, coming to take advantage of a recently liberalized gaming industry. Gambling profits now provide about 70 percent of the country?s income, and the government uses the money to invest heavily in public health care. 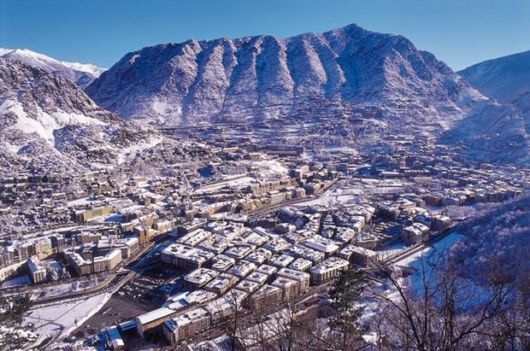 Located between France and Spain, Andorra was one of Europe?s poorest countries until it became a popular tourist destination afterWorld War II. Its 71,000 inhabitants now enjoy all the benefits of a thriving economy, which include excellent nutrition and public health care facilities.
Source – World Bank, World Development Indicators