2012 is not yet complete, but scientists have to sum up and remember the most important discoveries that have been made in the past year.

New planets, new animals, incredible achievement worthy of the Guinness Book … Sell with us recall the most celebrated discoveries of 2012. 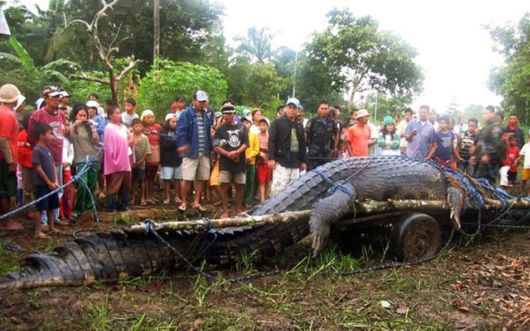 Giant crocodile Lolong reaches a length of 6.17 meters. He lives in captivity and is officially the huge crocodile, as announced by the Guinness World Records in July.

The news of this reptile was one of the 10 most popular news of this year, according to the edition of National Geographic. 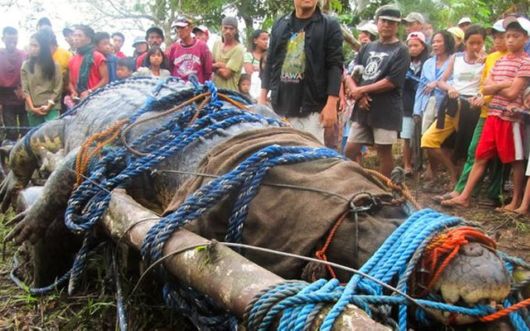 After the crocodile attack against the people and the murder of two people, a giant was caught in the Philippines in September 2011 and placed in the nursery.

Guinness World Records lists based on information provided by the experts. In this case, a zoologist Adam Britton measured the beast in its new home, the eco-park and research center Bunavan. 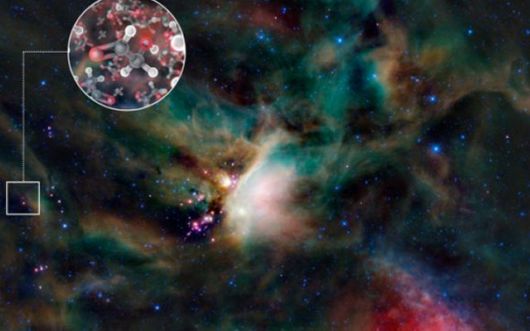 Not long ago, astronomers made the "sweet discovery": the simplest sugar molecules floating in the gas around stars located 400 light-years away, which suggests that other planets can support life.

The search for extraterrestrial life continues

This is the August opening, of course, does not prove that extraterrestrial life does exist elsewhere in the universe. But it greatly increases the chances that once we learn about the real existence of extraterrestrials. 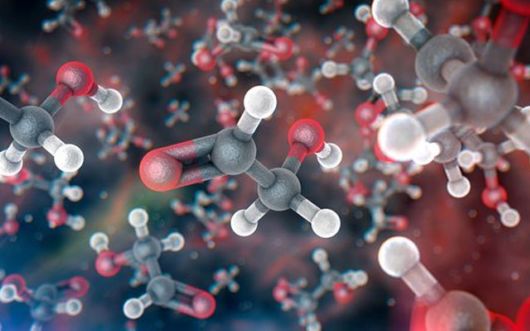 Molecules of carbon-rich are the building blocks of life forms. It now appears that they may be present in the stellar dust even before they began to form a planet.

Scientists began to use the word "sugar" to mean, in this case organic molecules known as carbohydrates, which are composed of carbon, hydrogen and oxygen.

8) New planets in the solar system 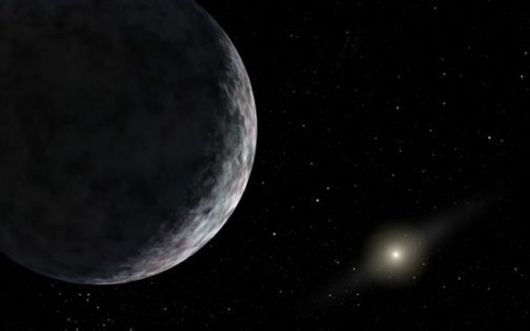 According to the study, which was published in May, on the edge of the solar system, there are undiscovered planet. These planets are too far away and too dark environment so they can be easily seen with a telescope. 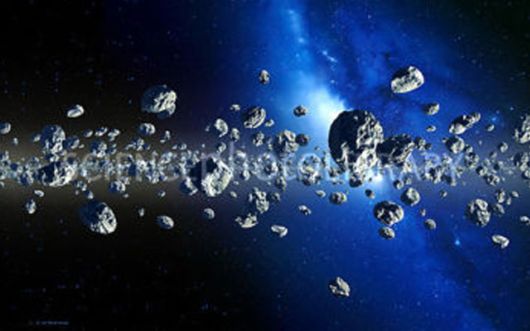 Rodney Gomez, an astronomer at the National Observatory of Brazil in Rio de Janeiro, said that the existence of these invisible planets probably because they are a little shift orbit Kuiper belt objects. These objects are small icy bodies, including dwarf planets that are located beyond the orbit of Neptune
7) Find the God particle – a binding element of the Universe 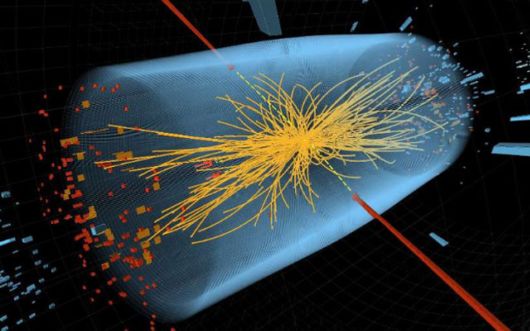 In July, two independent teams of researchers working with the Large Hadron Collider reported that with a probability of 99 per cent discovered the Higgs boson, which is immediately dubbed "God particle." 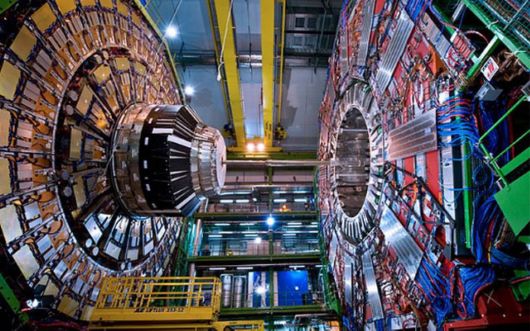 The particles that were looking for a long time, helps to provide a complete physical model, and explain why the objects in our universe are endowed with mass. Moreover, precisely because of this bit of galaxies, planets, and even you and I have a right to exist.
6) The Lost World of Antarctica 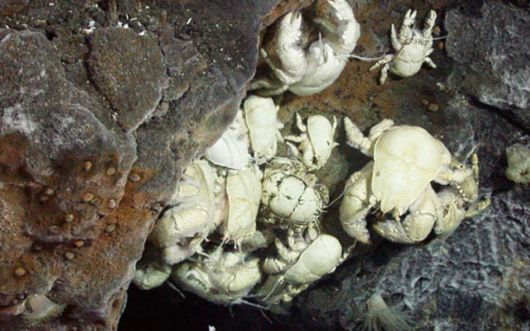 Not yet received the official name of the Yeti crab lives about hot springs, rich in minerals, in the ocean near Antarctica. Scientists said the vast depths unknown to science have found the "lost world" of living creatures never seen before. 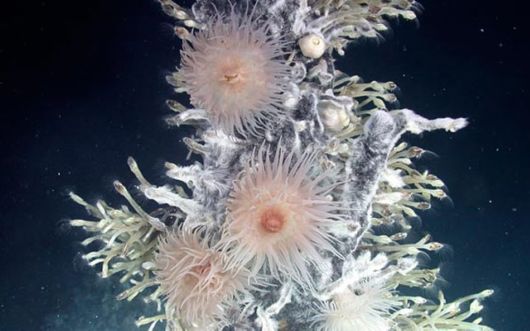 Special device for the robot submersible, equipped with a camera recovered in the ocean and discovered previously unknown barnacles, crabs, anemones, and even an octopus. All these creatures are almost completely devoid of color, because they live in total darkness at a depth of about 2,400 meters.
5) detected a stellar system with nine planets in the constellation of Hydra 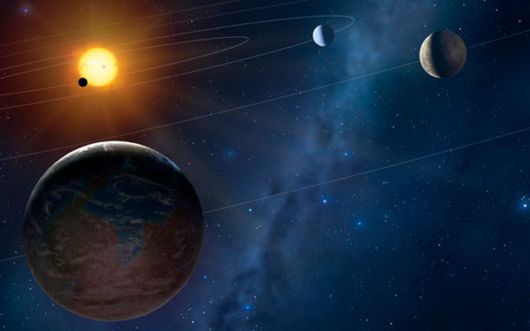 The star is located at a distance of 127 light years from Earth, can have its orbit more planets than the Sun, making it the star system "most populous" of all known star systems. 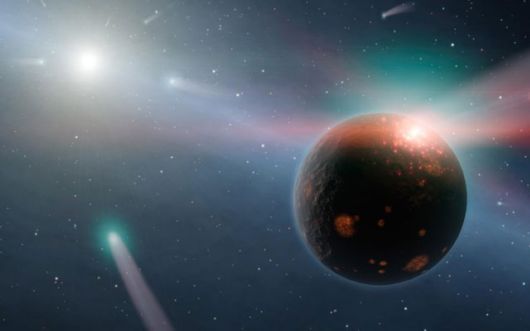 According to the study, published in April, HD 10180 – sun-like star in the constellation Hydra South of the turning of at least 9 planets, while in our own solar system, as we know, only eight official planets.
4) New species in South America 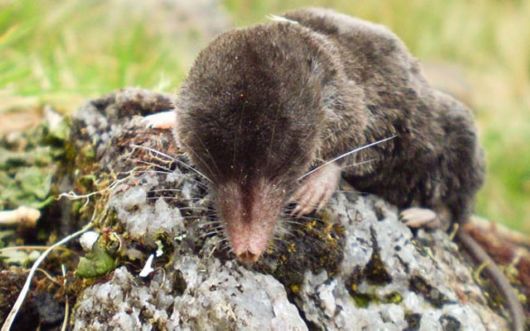 A new species of night monkeys – one of eight new species of mammals discovered during an expedition to the northern part of Peru – National Preserve Tabakonas Namballe, the researchers reported in September. 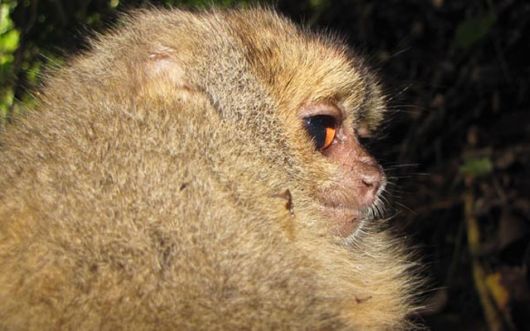 Team of biologists from Mexico and Peru discovered new species in the period from 2009 to 2011 during his famous expedition. The fact that they were not previously known to science, has been proven in the past year.
3) New legless amphibians 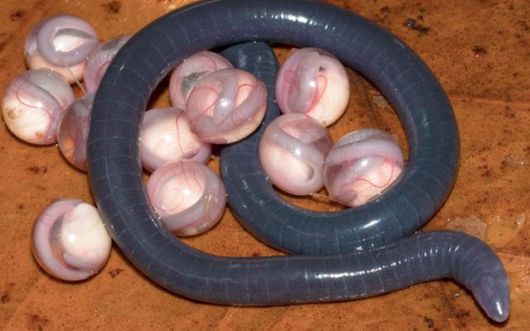 These creatures are not worms and snakes, as it might seem. This burrowing ground legless amphibians that are completely new to science animals, the researchers reported in February. 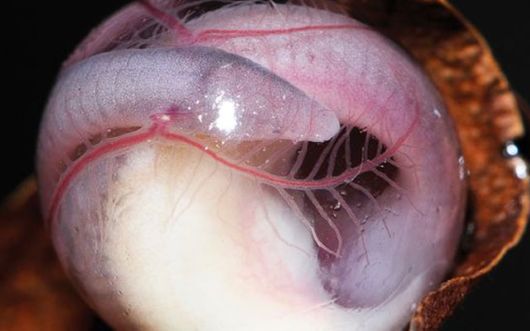 Amphibian family Chikilidae live in north-east India. Scientists have already found 6 types of this brand new family.
2) Evidence that the Mayans did not predict end of the world 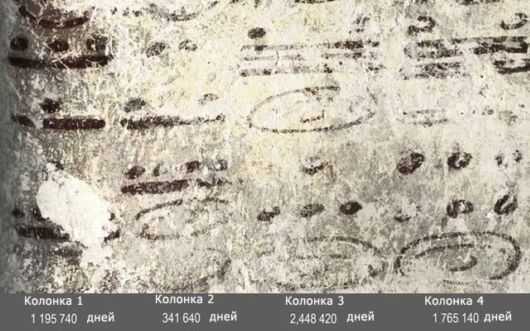 They portrayed fairly lively scene from the life of the ruler and his entourage, as well as calculations that allowed the scientists to trace the events fairly long period of time. This calendar does not end, but continues for thousands of years in advance, so this proves that the Mayans did not predict end of the world December 21, 2012. 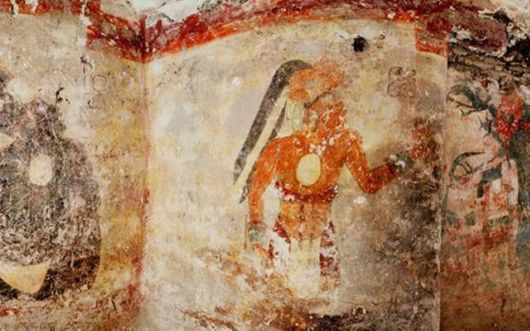 1) Unusual Mayan temple in the jungles of Guatemala

About 1600 years ago, the Sun Temple of the Night was a blood-red beacon that could be seen from several kilometers away. He was decorated with giant masks Mayan sun god, who appears in the form of a snake, bloodsuckers or jaguar. 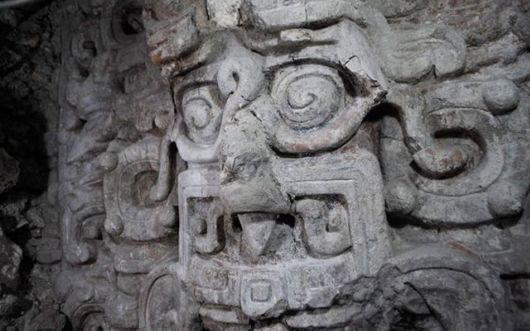 For a long time the church was lost in the jungles of Guatemala, but in 2012 was discovered by archaeologists, who showed his true colors. This discovery allowed researchers to learn a lot about the ancient Mayan civilization.
The ancient Maya civilization 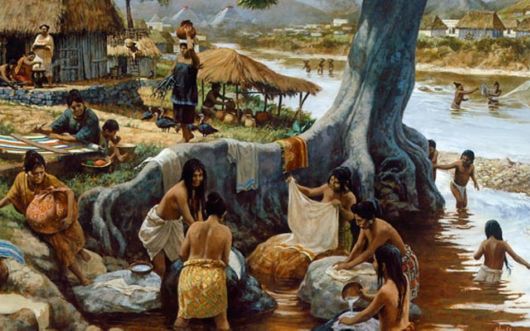 Maya lived in what is now Guatemala, Belize and Mexico’s Yucatan Peninsula. In contrast to the relatively centralized empires of the Aztecs and Incas, the Maya civilization consisted of independent and warring city-states.