In the Eighties, Nancy Reagan led a militant campaign to do away with drugs, from the backs of schoolyards to the cartels of Columbia. However, when her husband ultimately succumbed to Alzheimer?s, you didn?t see her telling him to ?just say NO? to his medication. There?s a clear double-standard on how drugs are handled in this country, but there seems to be one unifying principle: if they government can somehow make a profit, it?s a-okay as far as the law goes. Nonetheless, substance abuse and addiction rages at full force on both sides of the law, and feigning an injury is a much less risky way to acquire an opiate than to cross the border and smuggle a plastic-wrapped portion of suspicious black goop. Addiction is good business for all involved. Here are ten of the leading example of those which the law doesn?t frown upon… 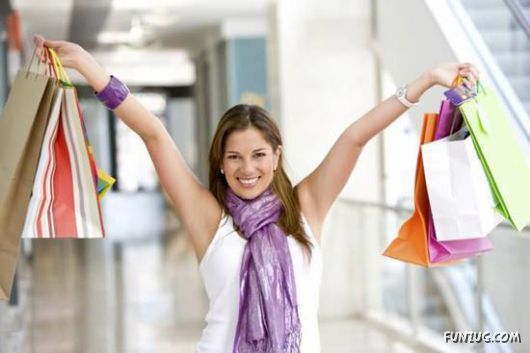 Compulsive shopping is a disorder, and one that can keep the economy churning, that is if the afflicted member is a responsible credit card owner. More often than not however, a frequent credit card swiper will live in bottomless debt with nothing but a household of canoes and flatscreen T.V.?s to show for it. Of course the government would encourage spending at inadvisable times if it means economic stimulation (and of course sales tax revenue), but the compulsive shopper needs more counseling than trips to the mall to right this wrong. 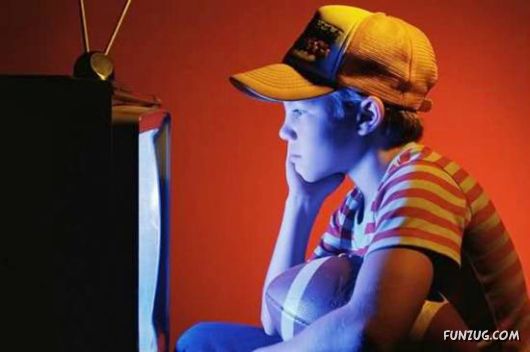 Visual stimulation can be just as addictive as any other kind. Cut off a shut-in?s cable subscription and watch how quickly a sweet, slightly-sedated old lady can become a common junkie suffering from violent withdrawal symptoms and uncontrollable behavior. Television is an endless stream of unilateral entertainment that simulates a fulfilling life one may be missing out on due to being terminally wheelchair-confined, or else just cut off from a greater society. Just pay the monthly bill and the loneliness can be neatly stuffed into a little old coin purse. 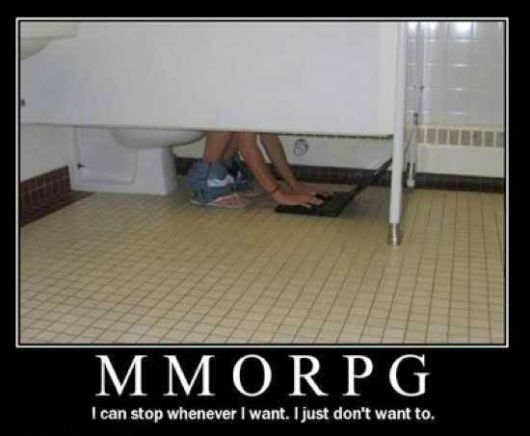 How can a game consisting of orcs, wizards, and other medieval cliches consume so many souls and hours of sunlight? Unfathomable as it sounds, millions maintain a subscription to a network-based video game and treat it as a second life, one which they clock in more hours than in the actual world. Eat, sleep, energy drink, game: that is the complete life of many who?ve yet to leave their parents? basement or pursue a real life of work that doesn?t involve trading furs or blacksmithing. And about the addictive nature of games like World of Warcraft, just see the video on Youtube of the kid that has a veritable stigmata over his mom taking away his WOW account. Scary stuff. 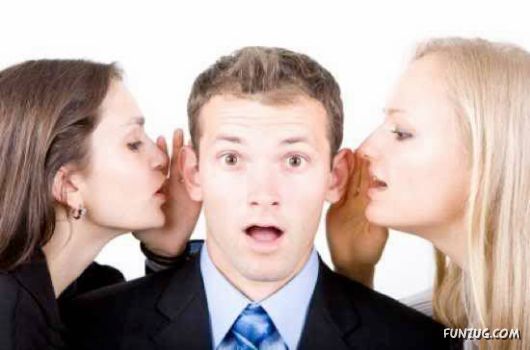 Because people care (i.e. obsess) about the lives of the beautiful and famous; tabloids, TMZ, and trashcan journalism exists. For some, enough to make a handsome profit, it?s not enough to watch a movie and leave the stars onscreen. No, they need to see these people hunted down and in intimate, compromising settings that would be grounds for an assault charge in any other circumstance ? an invasion of privacy that nobody deserves. Sure reality stars present a kind of voyeurism in their professions that makes privacy invasion a given, but for any artist who create their work in isolated, public arenas and seek not to take their work home with them, there becomes a fine line between celebrity reporter and peeping tom. 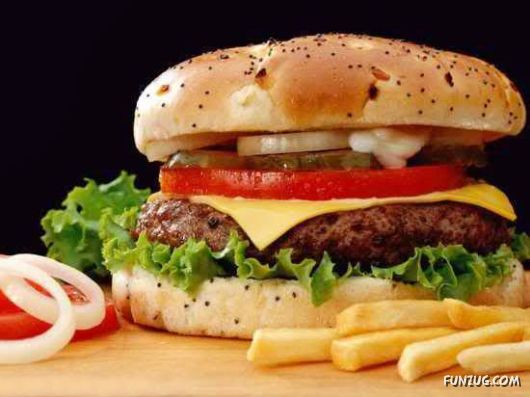 Greasy, fattening food is cheap and ubiquitous. Literally, it can be acquired 24/7 and at every intersection, and purchased by the bucket for less than whats in your typical consumer?s belly button. Obesity is easy; in fact, it?s hard to avoid when healthy food costs more than the average consumer can afford with his weekly paycheck. Fast food is made cheap (often with artificial substitutes), hence it can be sold cheap and is a sad sap?s last option. When it tastes so much better than it benefits, it is again a huge draw. McDonald?s brags right on its golden arches how many billion burgers it?s sold, but it is not by any pure means: for one, McDonald?s loads their food with chemicals that simulate happiness, their hamburger buns with sugar, which is another petty alternative to just making good food alone. Only recently have the chicken nuggets started to be made with the frighteningly white meat of actual chicken, a step up from sickly colored ostrich meat. So as many struggle and fail to convert to a healthier diet, they ?put a smile on? only because the milkshakes are loaded with too many chemicals to do otherwise. 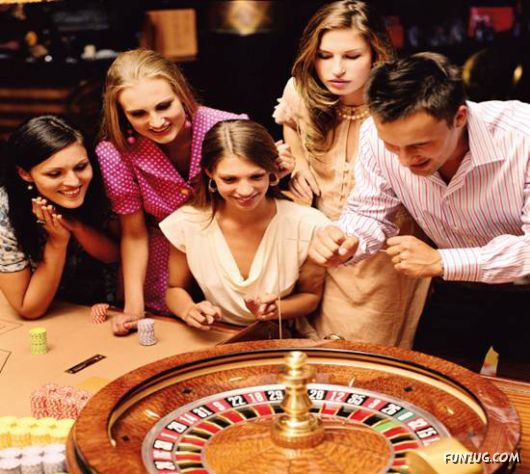 Be it at a casino in a tolerant state or Indian reservation or behind the counter of any convenience store sales counter in scratch form, risking all your earnings for a poor chance at modest luck is a great way to grease up a business? fat gut. Many seeking a magical and immediate escape from an under-educated life of manual labor and alcohol poisoning flock to pick up their daily lotto ticket or place their ?lucky? numbers as if a million to one isn?t so far-fetched. And no business should be trusted that purposefully eschews visible windows and clocks in order to hide the passage of time. Lo and behold, any state with loose casino laws automatically resembles the inside of Donald Trump?s gentleman?s drawer. 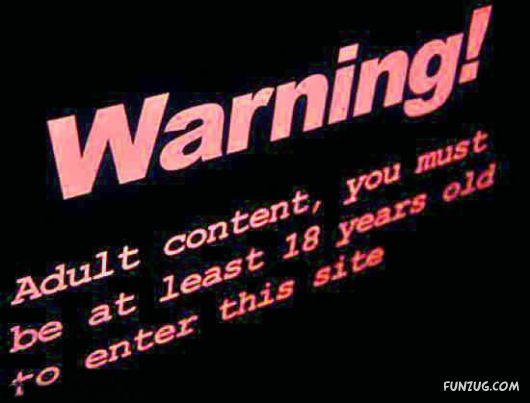 It?s lure. It?s tasteless. And it?s a goldmine. Just ask Hugh Hefner or Larry Flynt or any infinite-aire that shovels gold from the sex industry. Nothing sells like sex, which is why it is so often introduced, if subliminally, to any cheap-shooting marketing campaign. Directly though, sex in a bottle always finds a customer-base. Nothing breeds desire like nature. Porn is available at the click of a mouse and on a special shelf (in opaque packaging) at most magazine venders. That?s not to mention seedy stores with conspicuous names like ?Adult Mart? or ?Pleasure Island? which make like X-rated Wal-Marts. No Christian activist stands a chance at taking down this invincible Goliath. 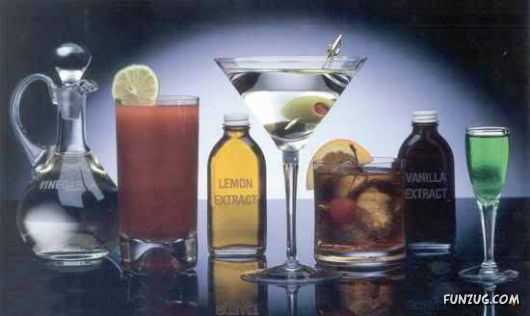 Legal steadily since the twenties, when the government had the crazy idea to ban this braincell-shedding national pastime and deny itself unruly profits, booze is as potentially dangerous as it is ubiquitous. At any public setting (even Starbucks is getting in on the rocket), alcohol is usually available for purchase and without much restraint so much as the register keeps chiming (and as long as a designated vehicular man-saver is selected). While it seems unfair that its proven hazards outweigh those of marijuana and still maintains the legal status the plant does not, we won?t soon have a profitable poison at quite the summit which liquor has found itself. Budweiser will be forever both the king of beers and the king of the drug hill. 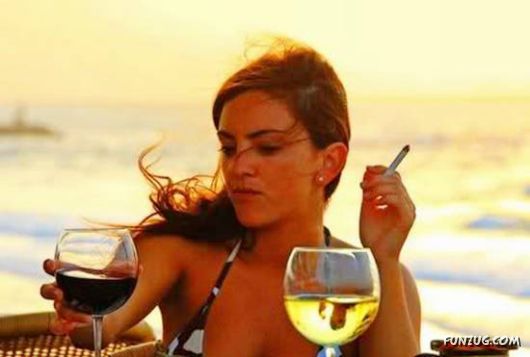 Unarguably a direct contributor to a smorgasbord of death options, the government has done nothing to do away with this consumable poison; while there may be myriad agencies dedicated the public safety of any other ingestible product, there is nothing deterring a cylinder of carcinogens from entering countless lungs each day, each hour. The only dissembling action the government has taken is to drive up the tax on the the stuff to levels that should prevent affordability for most costumers. Of course any addict will find a way to acquire the goods, scrape together every coin from beneath the couch cushions. In actuality smokers will just be perpetually bitter about the continually rising prices, doing little about it besides lighting up a butt. A perfect circle of death and taxes. 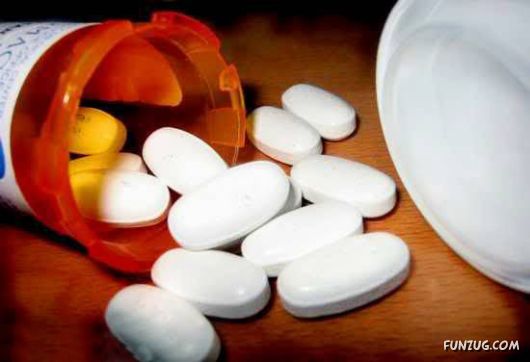 This is the most sinister of all the addiction-caterers in that you?re not even safe from your own doctor. Most every doctor will find a way to peddle a pharmaceutical drug to a person with some kind of condition, real or imaginary; it makes their job easier and feeds the business (i.e. the healthcare industry) that cuts them a check to be a drug-dealer in disguise. Most prescription drugs, after all, are just synthetic alternates to what unrefined, impure substances flow through the streets without requiring an RX slip. (Oxycontin is content-wise no different from heroine and consequently is just as addictive, abused as the poppy-based original.) And with new disorders, diseases, and conditions fabricated on a daily basis, there will always be a demand to meet the raid-proof supply.