Although there are over 6,000 languages in existence today, the vast majority of the world speaks less than 150. Of those 150, the usual suspects are all there, however there are a few that may surprise you; English drops to third place and Portuguese overtakes Bengali. Enough teasing, let?s get started. 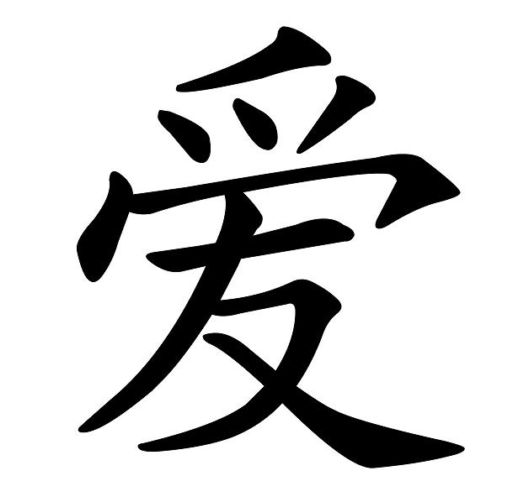 Of the more than 6.6 billion people in the world, 14.1% of them speak Mandarin Chinese. China has many dialects, but Mandarin Chinese is the most common and widely accepted of them all. It is the native language of roughly 935 million Chinese.

Saying ?Hola? at spot number two is Spanish with 387 million speakers. This accounts for about 5.85% of the world getting the big bien venido upon entering this world. Also a common second language, for Americans and others, Spanish is quickly gaining ground as a world language partly due to it being widely thought of as the easiest language to learn.[livingbilingual.com/2013/06/11/learning-a-language-the-easiest-language-to-learn] While it has quite a ways to go before it overtakes Chinese, it?s already overtaken number #3? English. 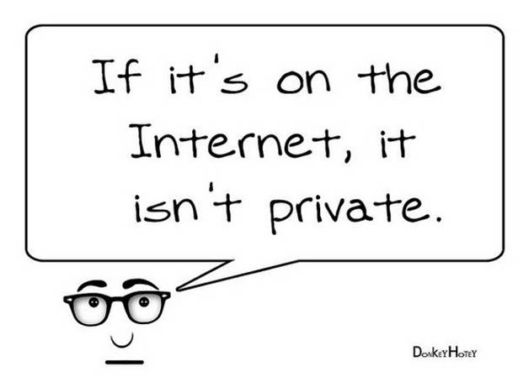 If you?re reading this, you speak English to some degree (or you are really confused.) While behind Spanish, English is still the lingua franca of the world. It dominates business, trade, and America?s currency, the dollar, is still used on a global scale. Hollywood helps spread our lovely language throughout the world and helps it maintain it as a status language. 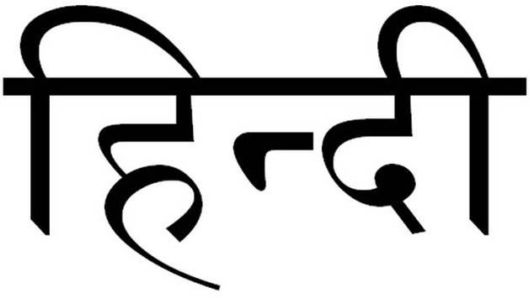 Hindi is the big-hitter in India. India has over 122 languages with 22 of them recognized by the constitution of India as official languages. Of them, Hindi has emerged as the big dog; the one everyone wants to play with. It is essentially a lingua franca in parts of, if not all of, India. Most Indians can speak or understand it to some degree. India has a lot of people, therefore a lot of people speak Hindi. Logical. 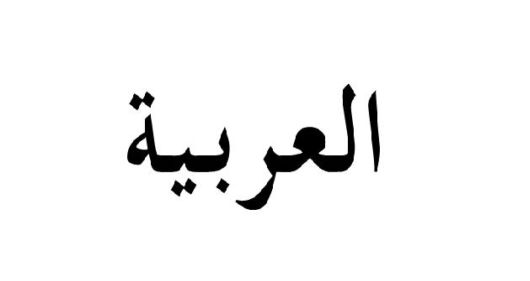 Obviously, as astute as you all are, you know this statistic is a bit skewed. Modern Standard Arabic (MSA) is the common language used for news broadcasts and official stuff, however most Arabic-speaking folk speak a dialect of Arabic; Egyptian Arabic, Moroccan Arabic, Algerian Arabic, etc. If these were fragmented off, none of them would easily make the top 10, however, luckily for Arabic, they are all lumped together for official purposes. You got lucky this time, Arabic. Arabic is also one of the hardest languages to learn for English speakers. 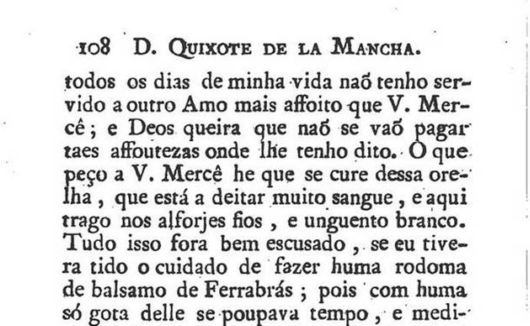 From Brazil to Portugal, the Portuguese know how to party. They also know how to multiply. From a relatively smaller number of countries, this rabbit-like mammals get it done when it comes to producing little Portuguese speakers. 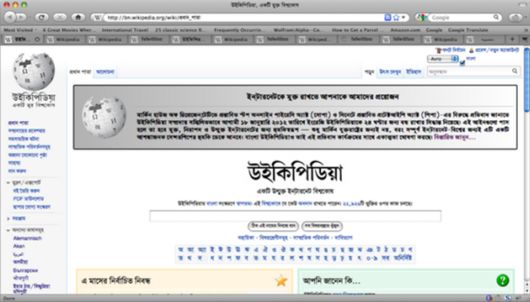 I bet you didn?t see Bengali coming? in fact, I bet you don?t know what Bengali is. Let me educate you. Bengali is the language native to the southeastern region of Asia known as Bengal. Think Bangladesh. While numbers vary for the ?native speakers? of this language, it?s still in a solid place among the top 10 most spoken languages in the world. 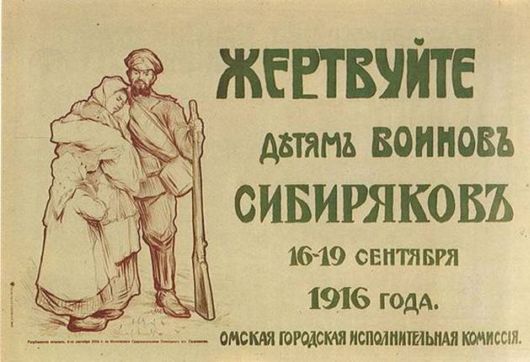 Russian, or Russki as I like to call it (I don?t know why) is a Slavic language that gives me fits when I try to learn it. Written in the Cyrillic alphabet, it looks and sounds foreign to most English speakers. The Russians know how to be cold and decline words. And be tough. And intimidating. 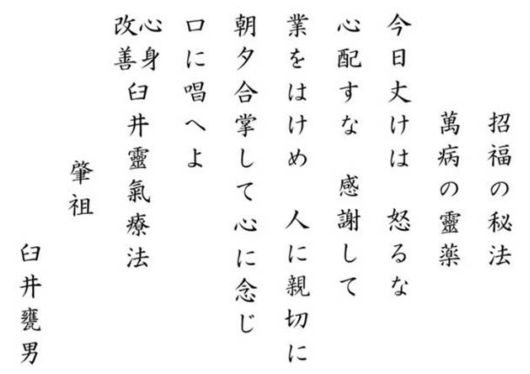 Perhaps the most polite language on the top 10, Japanese is famous for it?s difficulty in addressing various levels of people with regards to their status and respect level. Seemingly two different languages are used for addressing elders and people of authority vs. that annoying kid down the street. With it?s unique writing system, it appears to be really foreign to a large portion of the world. However, to 127 million people, it?s pure comfort. 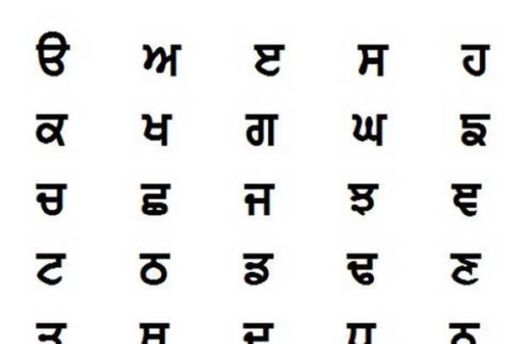 Ahh Punjabi, what would a top 10 list be without you? Punjabi ??is an Indo-Aryan language spoken by 130 million (2013 estimate) native speakers worldwide making it the 10th most widely spoken language in the world.?

It?s clear to see that the vast majority of languages are comprised of only the top fraction of a percent. Of the 6,000+ languages spoken today, this list of 10 makes up for roughly 45% or so of the total population of the earth. As the world becomes smaller, we lose a lot of the underrepresented languages out there. Whether you consider this a natural part of civilization, or a tragedy, it is happening. There are large efforts out there to support and help preserve near-extinct languages, but it will remain an uphill battle as more and more people jump on the bandwagon to speak one of the more ?common? languages.