Although it was believed that the Soviet Union was not $ex, but any citizen of a great nation knew that behind the name "rubber goods Number 2." That’s about it for a condom, and will be discussed further. 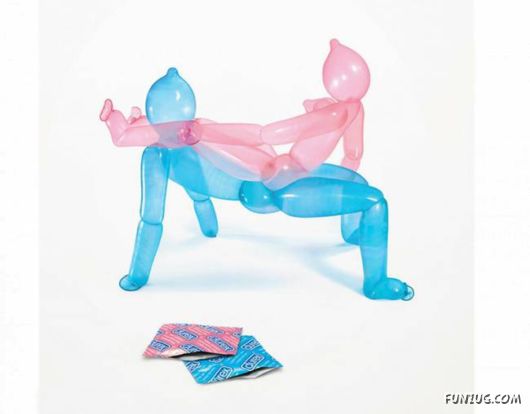 01.The rubber product number 2" is not the most unusual name for a condom. The Germans call it "Parisian" French "English hood," but Italians call it "the glove". "Jimmy Hat" – a popular name in America, "French letter" in South Africa. 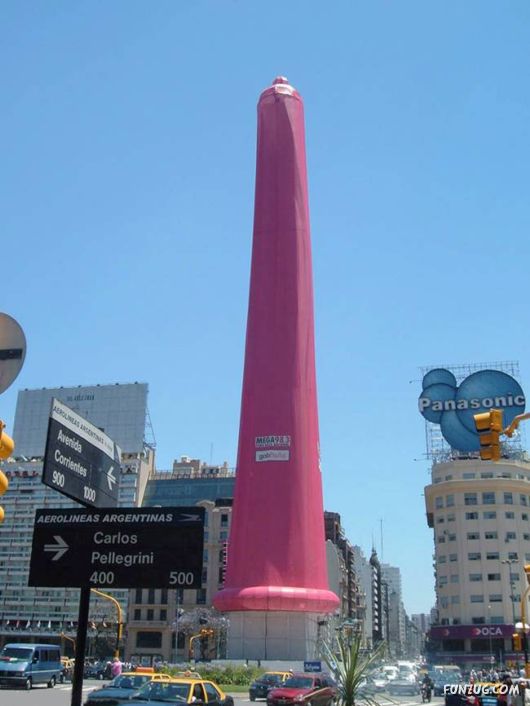 02. The longest in the world put a condom on the 67-meter obelisk in Buenos Aires earlier this year. This action was part of activities to mark World AIDS Day. The aim is to attract the attention of citizens to the global problem, referred to as "the plague of the 21st century." 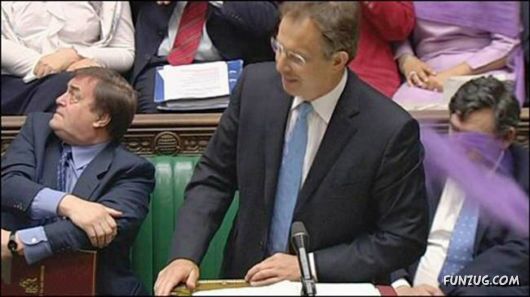 03. Once on the ex-British Prime Minister Tony Blair showered from the condom filled with a mixture of flour and ink. Thus the representatives of divorced fathers have expressed their displeasure. But many of the "bombochek" exploded in the air and sprinkled with powder blue premier. As soon as the interest in the incident died down, the press raised a new wave, but because of the quality of condoms. Would be of good quality, not torn to! 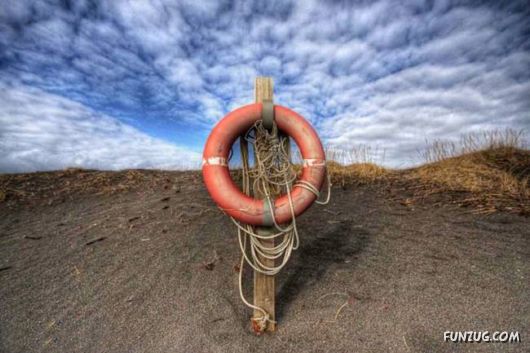 04. Even if a condom is used not for its intended purpose, it can save lives. So a woman who fell overboard cruise ship (without a fair dose of cocktails there just has not done), was able to survive thanks to the package of condoms. Blowing them, she made of them like a life buoy and was able to hold out on the water for three days, until it was picked up by passing vessels. 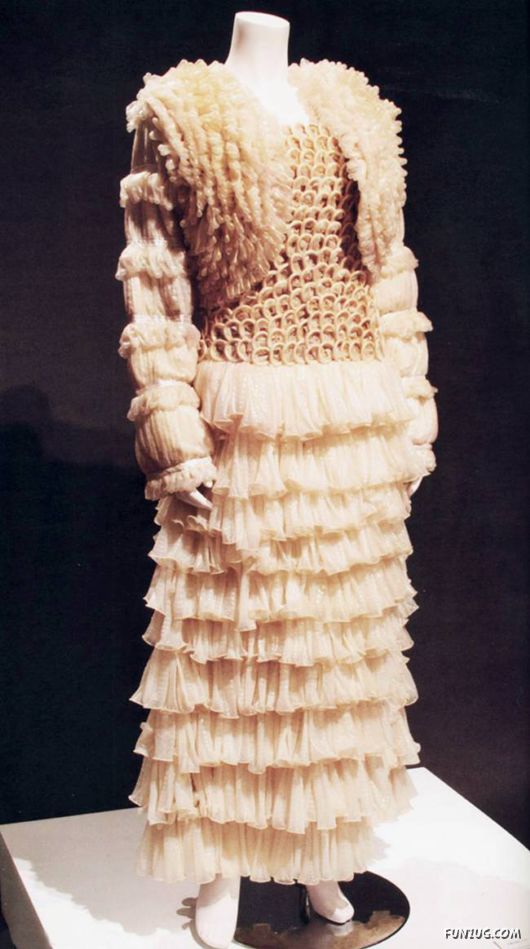 05. As a material for sculpture and clothing for them, the Brazilian artist Adriana Bertini, and the sculptor has chosen an unusual material – condoms. 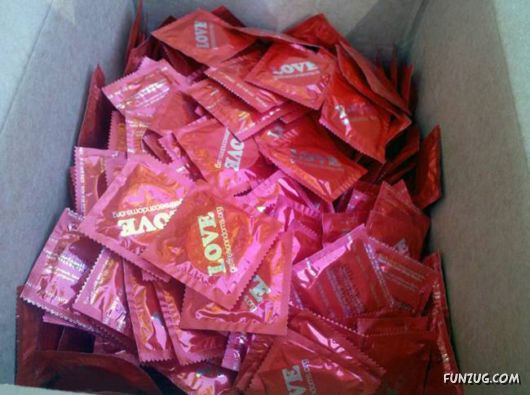 06. 600,000 condoms a day to produce a sari? Do not be surprised, that so many rubber products factory workers used to rub their shuttle machines, due to a lubrication they work more smoothly. 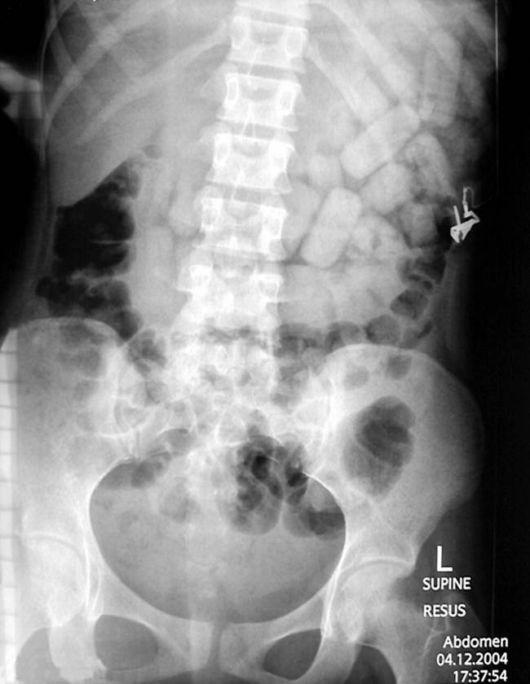 07. The condom is very popular with smugglers. They only use it as a container for the transport of drugs in their own stomachs. 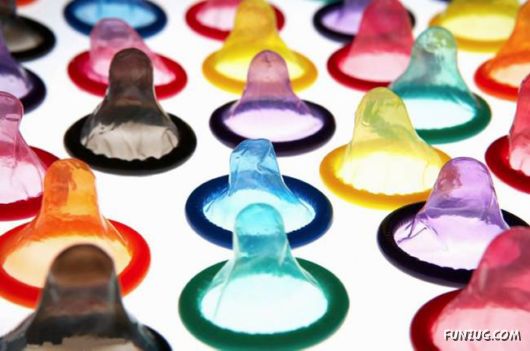 08. Living in the Middle East approach to the use of condoms is very creative. And the water they carry, and are placed between layers of concrete to make it more waterproof, and road workers, even throw in vats of molten resin, whereas when laying asphalt becomes more smooth. 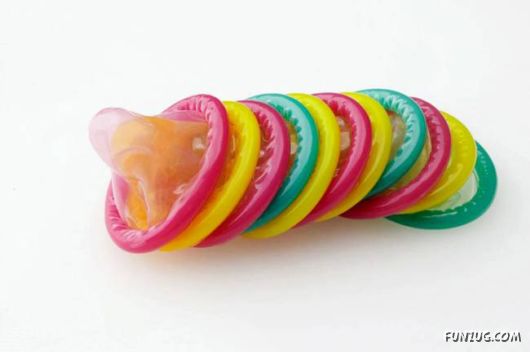 09. In the desert, American soldiers found the easiest way to keep guns from falling into a sand. They pulled on the barrel of a condom. 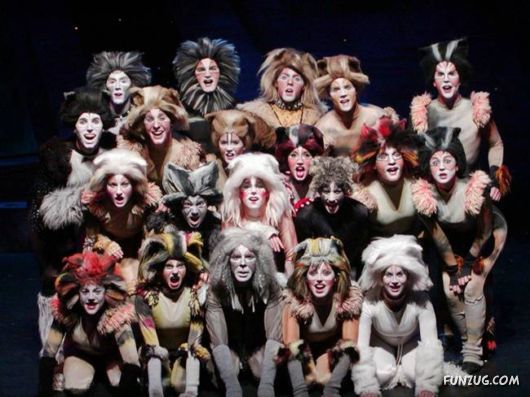 10. His use of a condom found even on the stage. For example, for one performance artists of the musical «Cats» use up to 400 pieces of condoms. They are hidden microphones that are attached to the body under the tights, to keep from falling on them sweat.