01. The United States of America 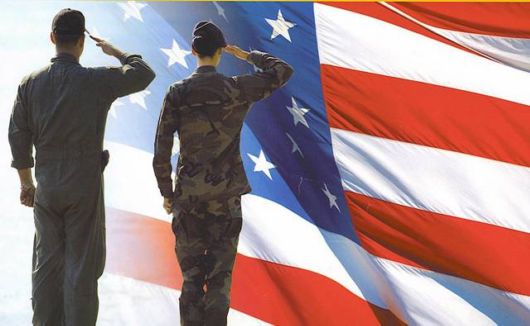 United States of America is the number one super power in the world. It is the most influential country that contains the world?s strongest army and a powerful democracy, as well. United States reached to the highest powerful position after a long struggle and hard work. It is more commonly known as the Super power and it contains a highly influential media. This country is a prestigious and influential member of a number of influential bodies.

Following list has been created after conducting a number of surveys; here are the most powerful countries of the world, 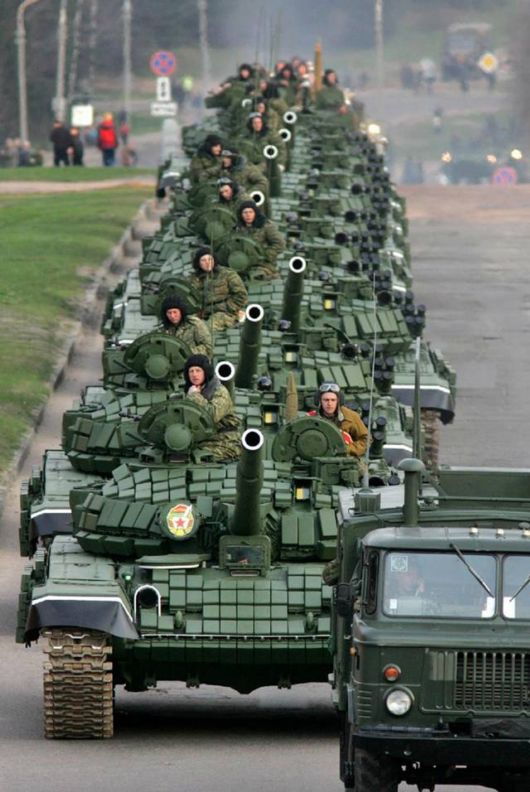 This country contains the world?s second most powerful army and it controls several states in the Central
Asian region. This country contains a large population. Due to its heavy population, it is safe from all kind of external influences on its internal politics, economic and financial issues.It can turn into a super power due to its powerful force. 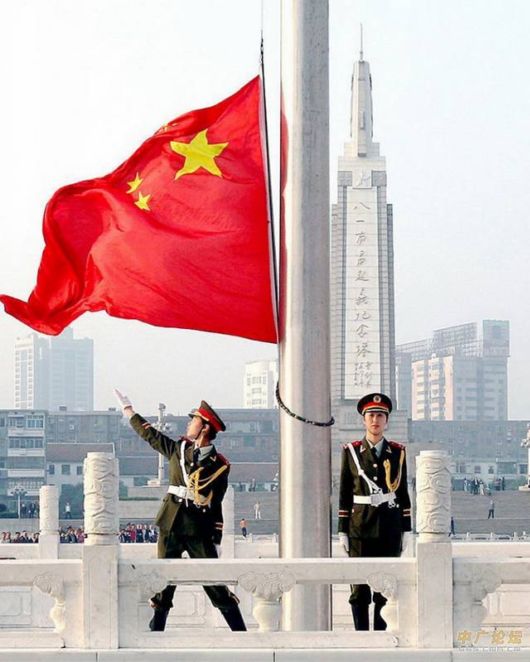 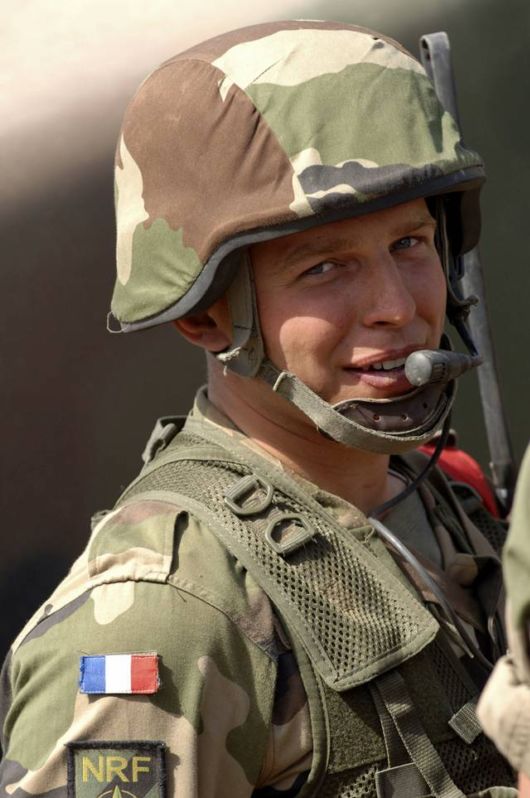 It is the world?s 5th most powerful country and it is the prestigious and influential member of UN Security Council. It is a nuclear power country with the influence on many African nations. 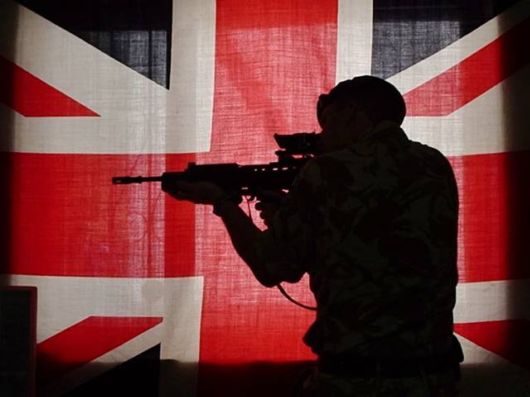 Britain is the member of UN Security Council and it is a powerful nuclear country. It is considered to have the world?s most stable democracy. This country influences on world politics. It is number one in music, films, media and other activities. This country is also the member of European Union. 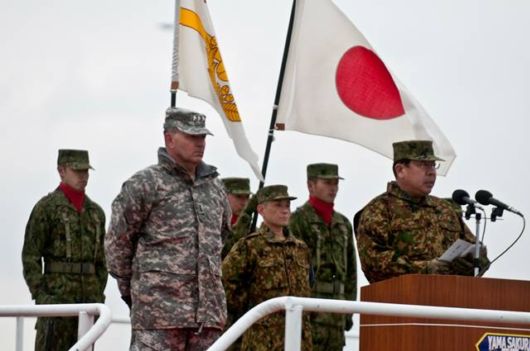 Japan contains a large economy and it is one of the leading democratic power countries. This country has a large population but due to tough competition, it comes after above five countries. 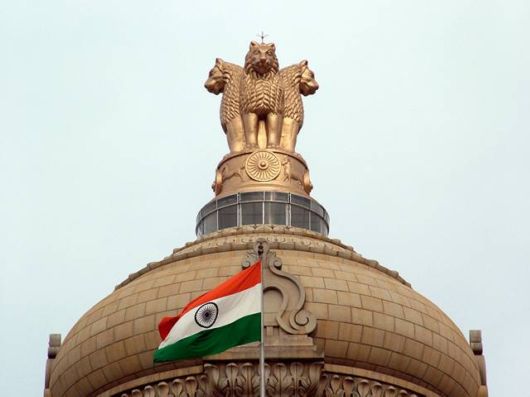 This country is very popular and contains a powerful democracy. It is a rapidly growing country and it is a nuclear power. 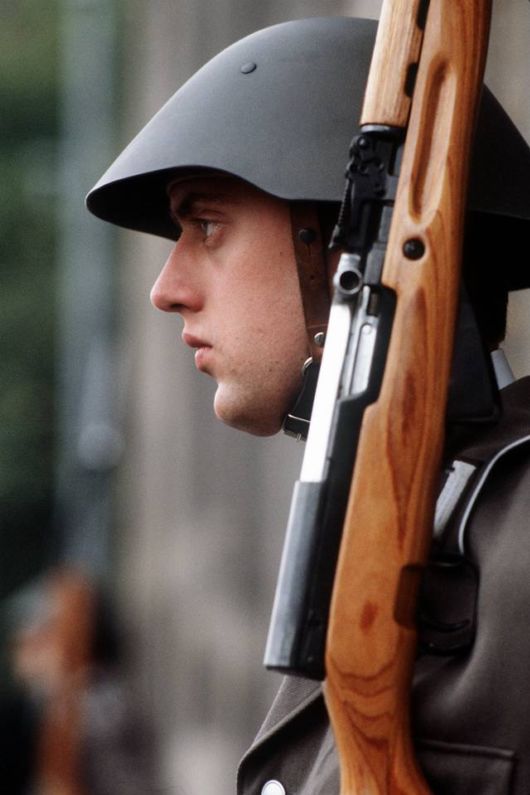 It contains the world?s third largest economy and it is the most influential and powerful member of the European Union. Germany lost much of its influence on world during the WWII. 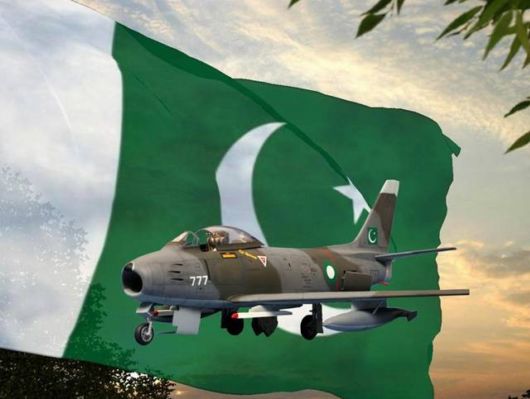 Pakistan has a large population of Muslims and it is a nuclear power. It has one of the strongest world armies. It has greatly influenced by dictatorship and military interference and due to which its democracy becomes weak. This country has a great potential to grow. 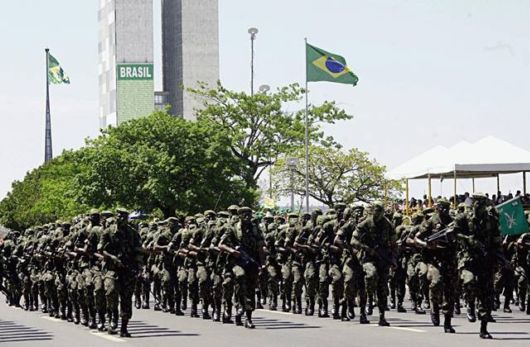