U.S Scientists from the United States finally explained the real causes of alcoholism in the words that even an alcohol would understand.
Their studies have shown that people who abuse alcohol, just do not realize the seriousness of the situation.
We decided to join the scientists and dispel 6 most common alcohol related myths. 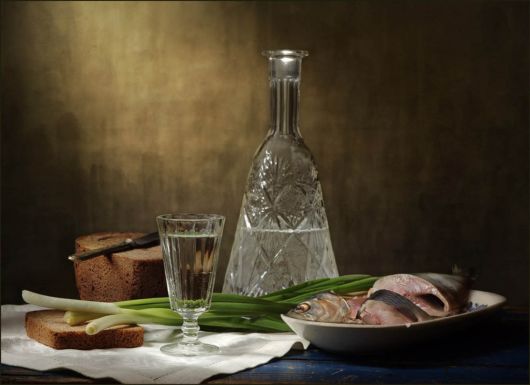 1. Myth – Eat while you drink.
It is believed that if you eat during drinking your hangover will be much weaker.
This is not true. In fact, the abundance of food in the stomach just postpones the effects of alcohol. At some time all that alcohol will get into your blood stream, dont worry. And if you are smart enough to eat fatty or meaty food when drinking than you’re only increasing the load on the liver and increase chances of liver failure. 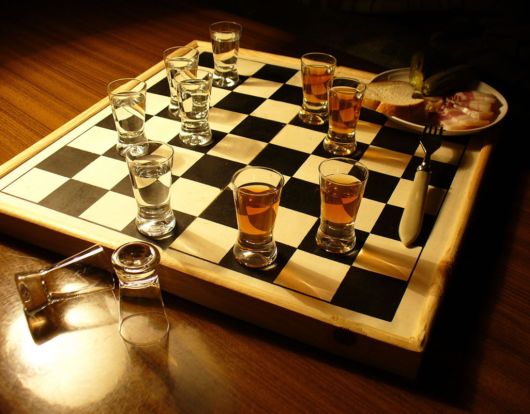 2 Myth – once you go scotch dont turn to beer.
It is believed that if you mix hard and weak liquor your hangover will be epic.
In fact, any mixture of alcohol – is bad. And the order in which you drink, doesn’t make any difference. 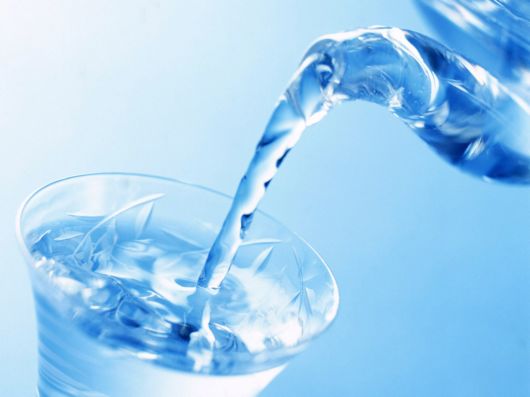 3. Myth – dehydration.
It is believed that if, you drink a lot of water and non-alcoholic fluids then you will have weaker hangover.
In fact, you’re just stronger the next morning, because one of the problems, dehydration, is not present. Drink water (preferably mineral water) in the morning to restore blood volume. Another good drink brine, but not more than one glass, followed by a couple glasses of mineral water. 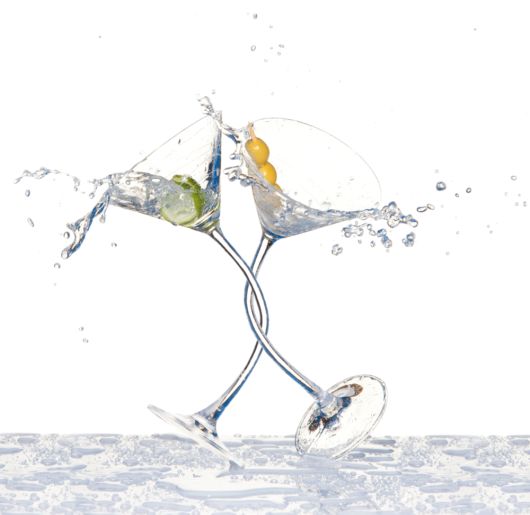 4. The myth of the caloric content.
Alcohol is very high in calories, and because of that may turn into fat.
If alcohol is to burn as fuel, then amount of energy will really stand out much. But in our body, this energy is not absorbed. In order to elminate alcohol have to spend a lot of energy splitting and elimination of alcohol. 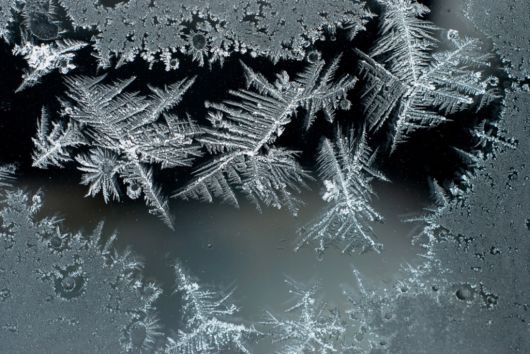 5. The myth of the warming effect.
If you drink – you get warmer.
You really feel warmer, but it is an illusion. Alcohol does not warm, but only dilates blood vessels. Therefore warmth that you feel sometimes means that the body is incapable of keeping the right temperature of your vital organs.