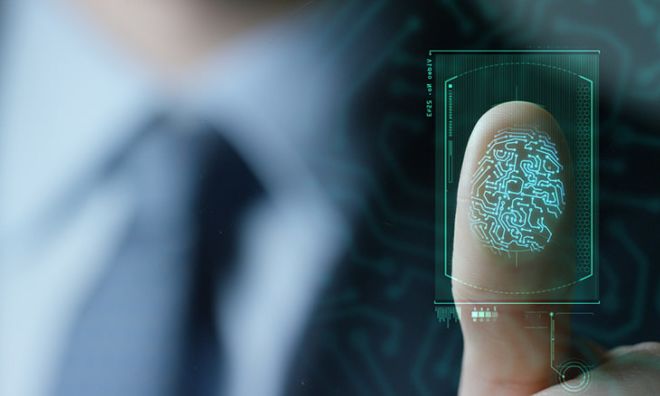 Everyone knows that fingerprints are unique to each individual, but no-one quite knows why that is. For many years, scientists believed that we have them in order to improve our grip when grabbing or holding on to something. It turns out that that isn’t the case, because fingerprints actually allow us to grip less. Some of the theories about why we have fingerprints include protecting our fingers, and the provision of touch sensitivity, but the truth is that there is no definitive explanation for them. 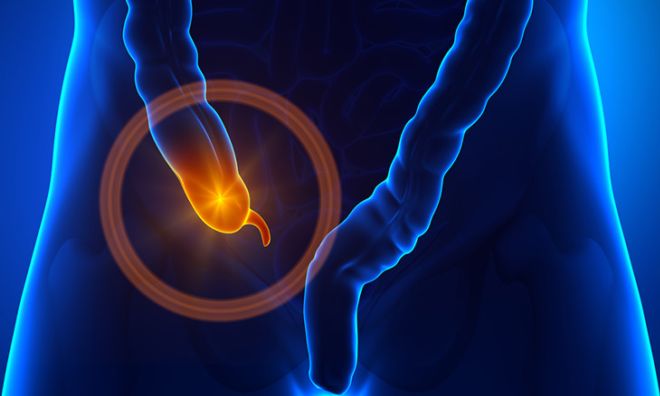 Appendixes seem to cause more trouble than they’re worth, with many people suffering pain from theirs and ultimately having to have them removed. Scientists all the way back to the man who came with the theory of evolution, Charles Darwin, all agreed that it was a leftover organ that homo sapiens inherited from a pre-human ancestor, which supposedly needed it to digest its plant-based diet. There is a contending theory, however, that we have appendixes because they house good bacteria, but this has yet to be proven definitively.