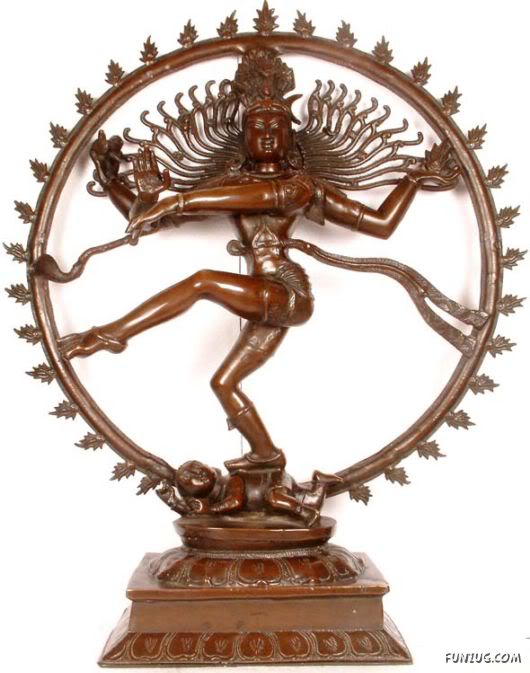 In ancient times it was performed as dasiattam by temple Devadasis in various parts of South India. Many of the ancient sculptures in Hindu temples are based on dance Karanas. In fact, it is the celestial dancers, apsaras, who are depicted in many scriptures dancing the heavenly version of what is known on earth as Bharatanatyam.

In the most essential sense, a Hindu deity is a revered royal guest in his temple/abode, to be offered a standard set of religious services called Sodasa Upacharas (“sixteen hospitalities”) among which are music and dance, as outlined in Gandharva Veda. Thus, many Hindu temples traditionally maintained complements of trained musicians and dancers, as did Indian rulers. Bharatanatyam as a dance form and carnatic music set to it are deeply grounded in Bhakti. The word ‘Bharat’ is made up of three Sanskrit terms: Bhaav meaning emotion, Raag meaning music, and Taal meaning rhythm. The word Natyam means drama. The two words together describe this dance form. Bharatanatyam, it is said, is the embodiment of music in visual form, a ceremony, and an act of devotion. Dance and music are inseparable forms; only with Sangeetam (words or syllables set to raga or melody) can dance be conceptualized.. 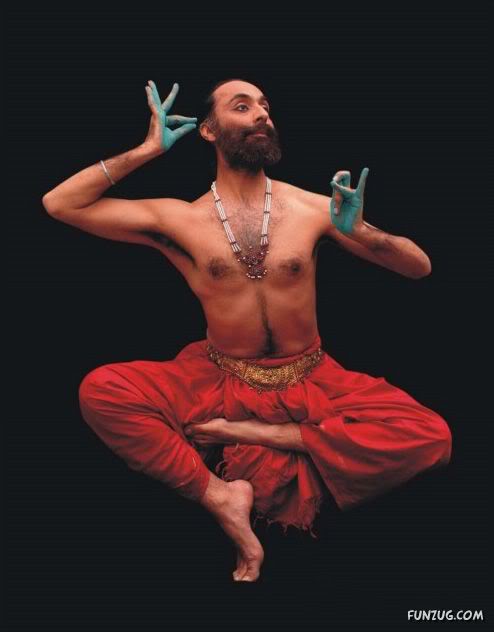 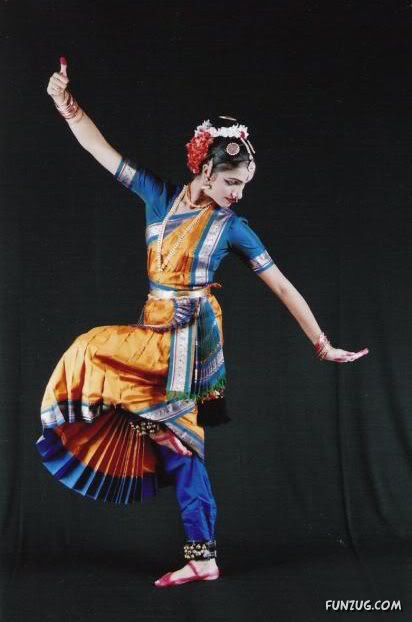 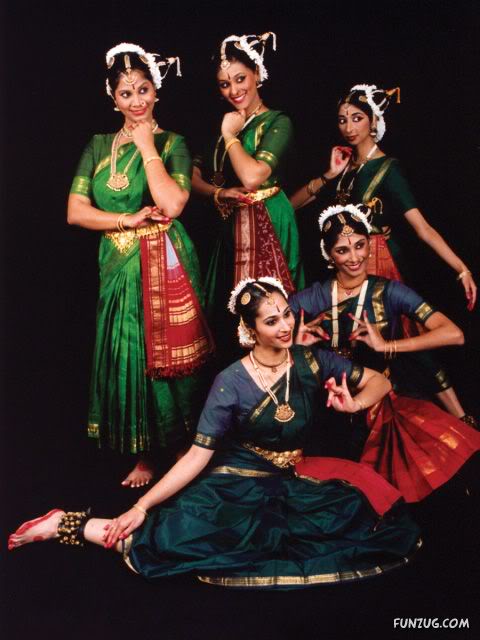 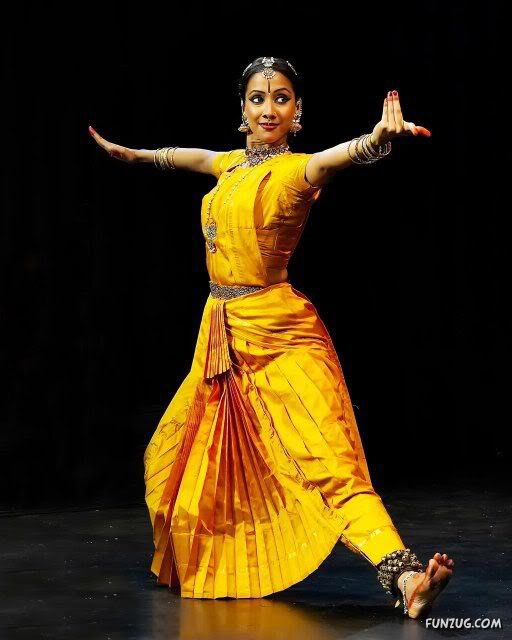 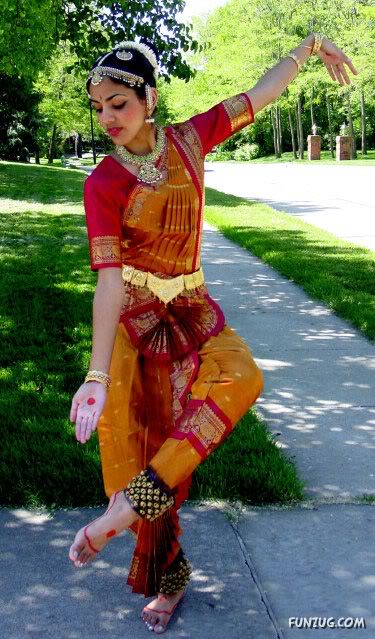 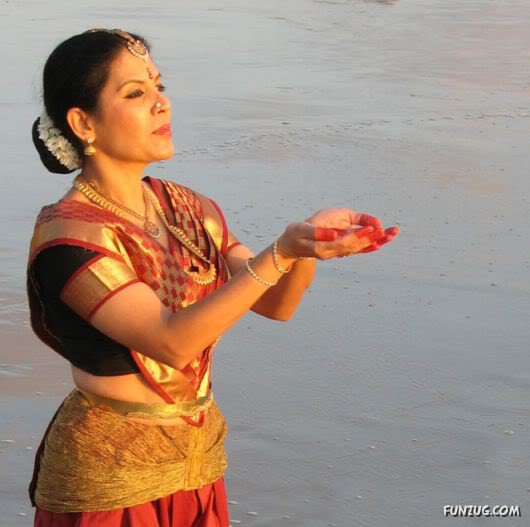 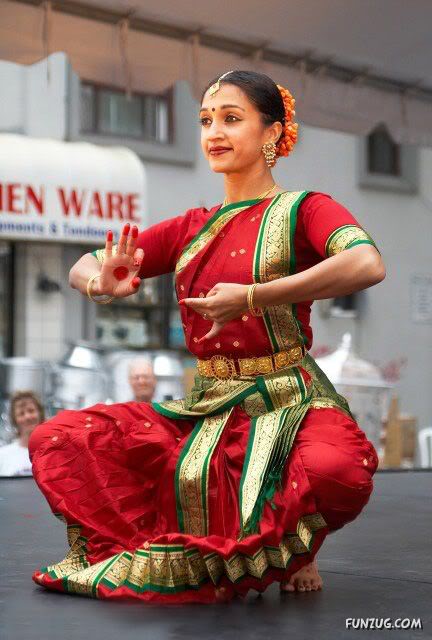 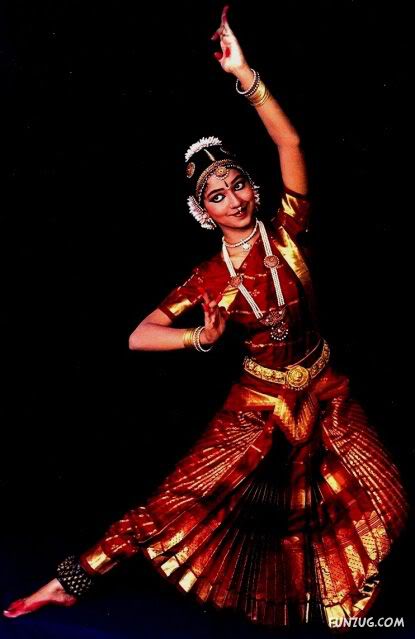 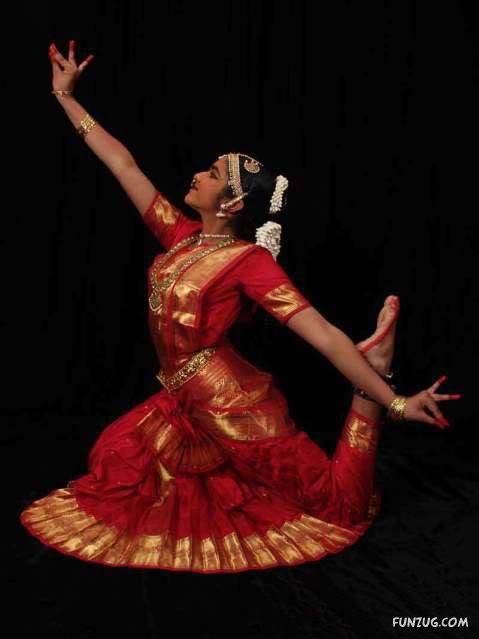 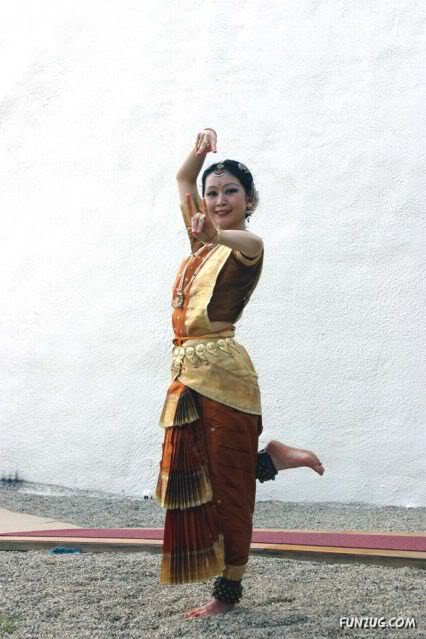 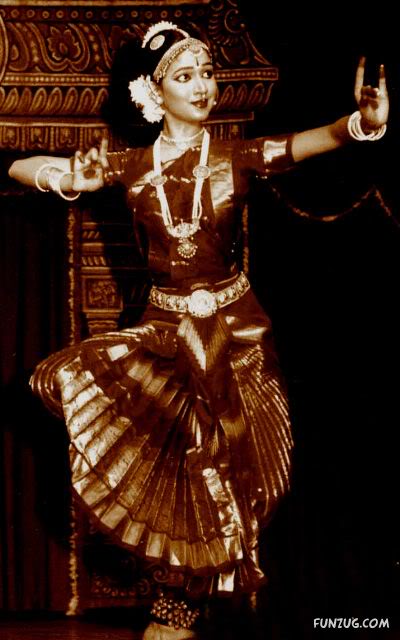