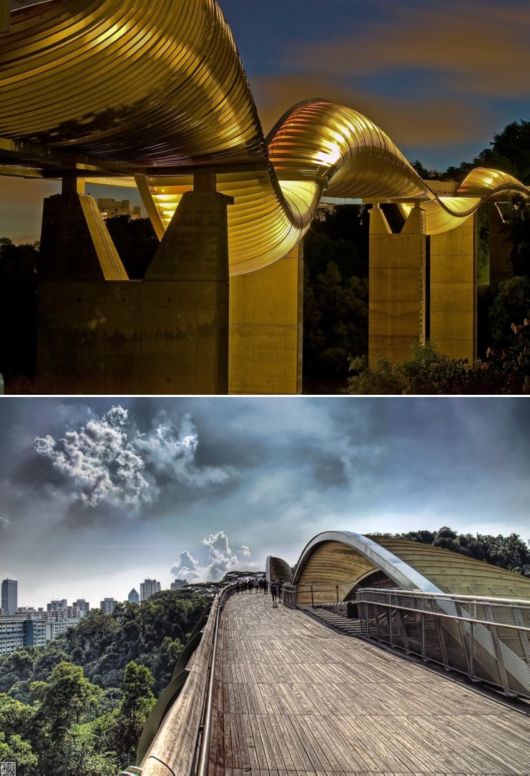 This beautiful arched bridge in Lake Austin was a private build by Miro Rivera Architects and is used to connect the client’s main house to the smaller guest house on the other side of the water. The idea was to make the bridge seem as natural as possible within its surroundings and to do this they made the decking and reed-like hand rails as imperfect as possible. The result is a bridge that looks extremely fragile but definitely worth the risk. 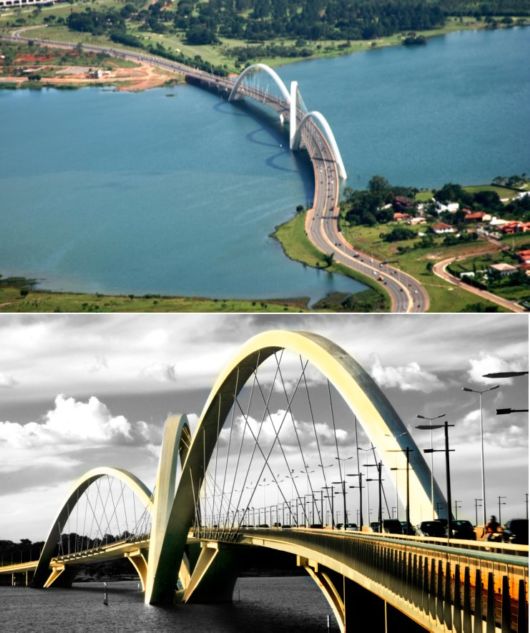 Opened in May of this year, the Octavio Frias de Oliveira Bridge is a stunning x-shaped cable-stayed bridge that crosses thePinheiros River in Sao Paulo. It’s design is unique in that the 2 curved decks of the bridge cross each other through its x-shaped supporting tower, an illuminated structure that stands 450ft tall and has attached to it 144 steel cables. 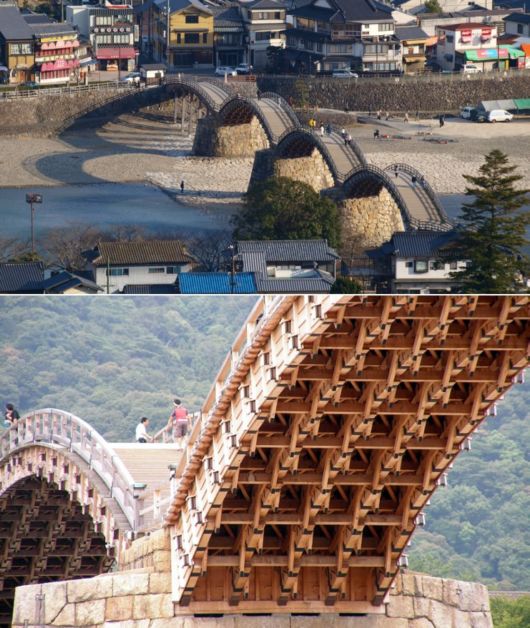 The original Kintai Bridge was built in 1673 and didn’t stand very long until it was damaged due to flooding. It was then rebuilt and survived for more than 200 years until a typhoon battered it to death in 1950. The bridge that stands now over the Nishiki Riveris the 3rd build and looks magnificent, it’s 5 wooden arches displaying an incredible amount of detail and craftmanship. Interesting fact: no nails or bolts have been used to build the arches, only clamps and wires. 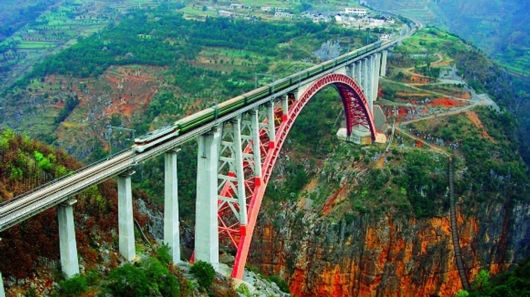 The JK Bridge in Brasilia is a lesson in elegant bridge design. The 3 huge arches diagonally hopping over the deck of the bridge give the structure an amazing visual fluidity and make the whole 1.2km bridge look effortlessly cool. Since being built the bridge has won awards for its design but is still massively underappreciated on a wider scale. 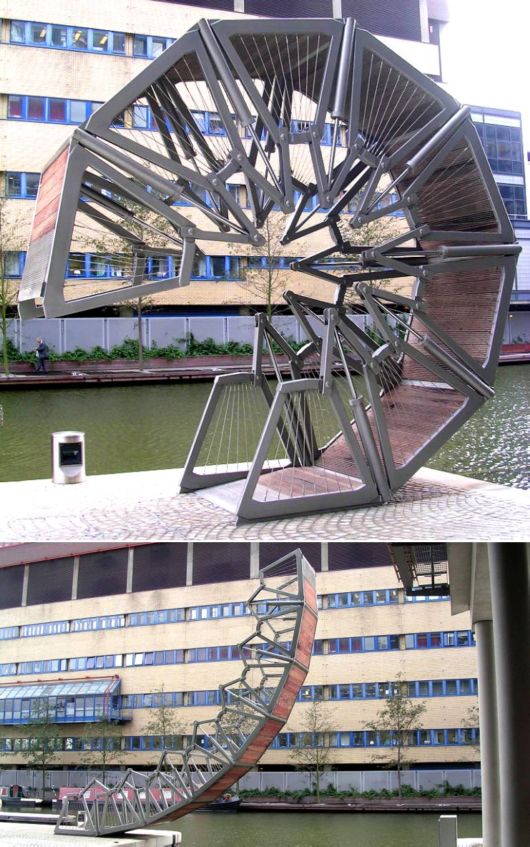 Thomas heatherwick’ s award-winning rolling bridge is an ingenious addition to the grand union canal system in london and is unique in its design. Unlike regular movable canal bridges, the rolling bridge curls up on itself to form an octagon by way of hydraulics. It’s an amazing sight and a reminder that a fresh perspective can produce great, innovative results, even when dealing with a structure as common as a bridge. 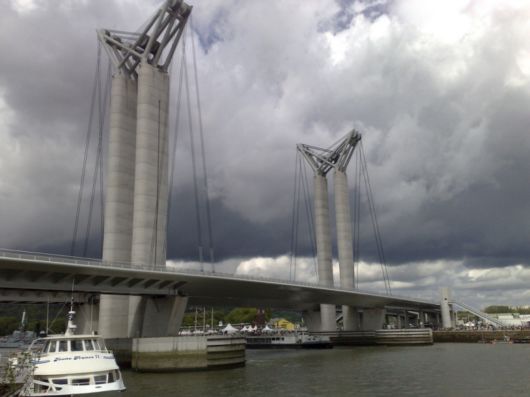 Beipanjiang River Railroad Bridge in Guizhou is an enormous railway bridge that was built as part of the much larger ‘Guizhou-Shuibai Railway Project’. Connecting 2 mountains over a deep ravine, at its highest point the bridge’s deck sits 918ft above the ground (to compare, at its highest point the Millau viaduct’s deck clears the river underneath by 890ft). The bridge has succeeded in connecting 2 of the country’s poorest areas. 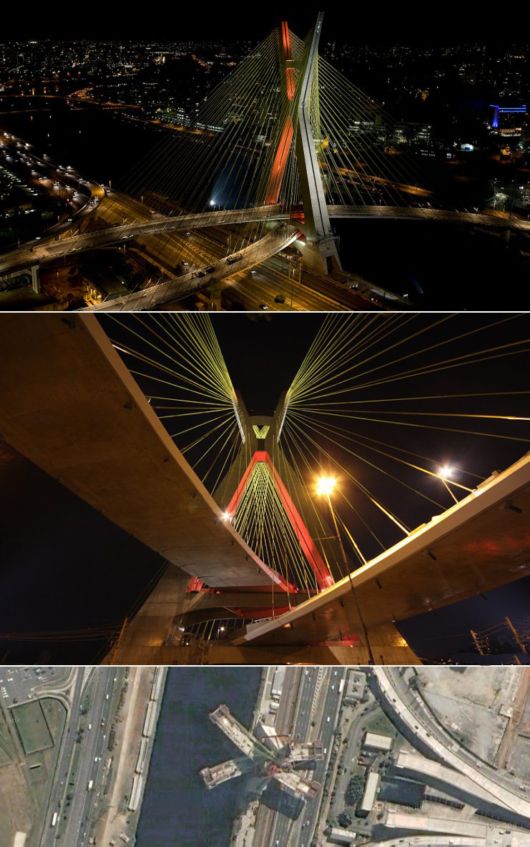 ‘Henderson Waves’ is Wingapore’s highest pedestrian bridge and can be found at the southern ridges, a beautiful 9km stretch of gardens and parks which has frequently drawn comparisons to New York’s Central Park. The bridge itself is absolutely stunning. The deck is made from thousands of Balau wood slats, perfectly cut and arranged, and along the length of the deck a huge snaking, undulating shell cleverly forms sheltered seating areas on every upward curve. 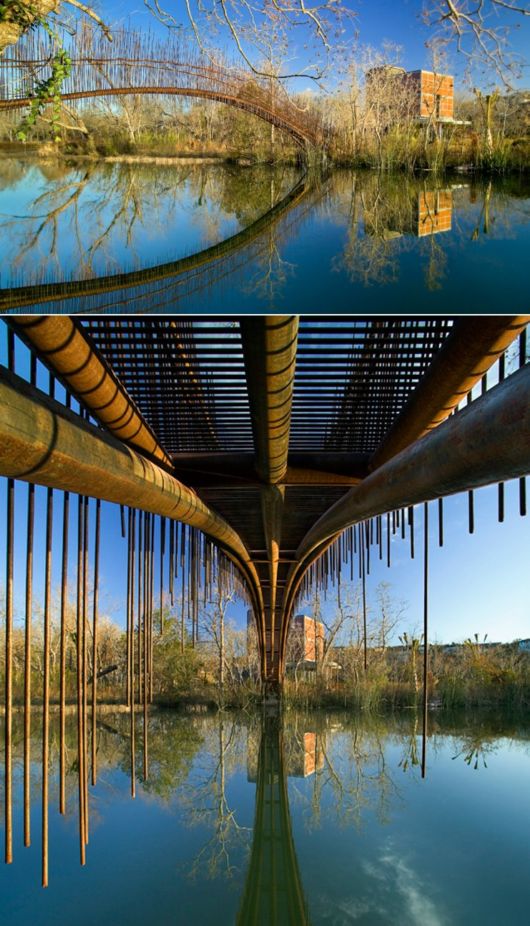 This is the incredible, brand new vertical lift bridge in Rouen, France, a beast of a structure whose 2 bridge spans weigh 1200tons each but can be hoisted 180ft vertically by the bridge’s lifting mechanism in an impressive 12 minutes. Just the angular structures at the top of each tower weigh in at 450tons each, helping to support the lifting system as cruise ships sail through. 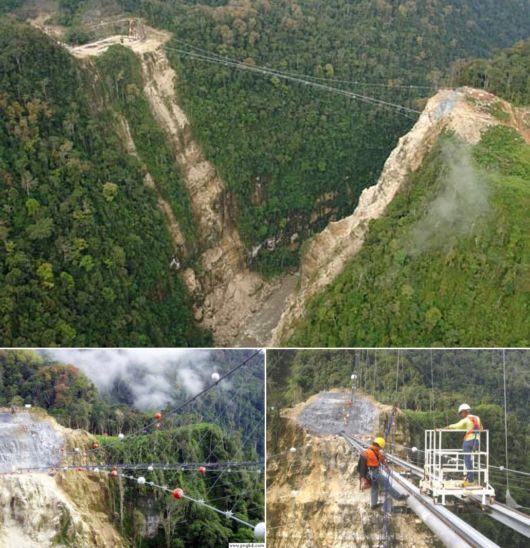 Technically, this is a bridge: it’s a structure which spans a gorge. The only difference is, the bridge can’t be used by humans due to the fact that its purpose is to support 2 pipelines – 1 gas, 1 oil – across the extremely high gap in Papua New Guinea. So high in fact that if this were to be officially recognised as a bridge it would rocket to the top of the ‘world’s highest bridge-span’ list at an impressive height of 1290ft. By comparison, the current highest bridge span belongs to the Royal Gorge Bridge in Colorado, hanging a mere 1053ft above ground level, while Manhattan’s Chrysler Building measures 1047ft.

BRIDGES IN THE NIGHT 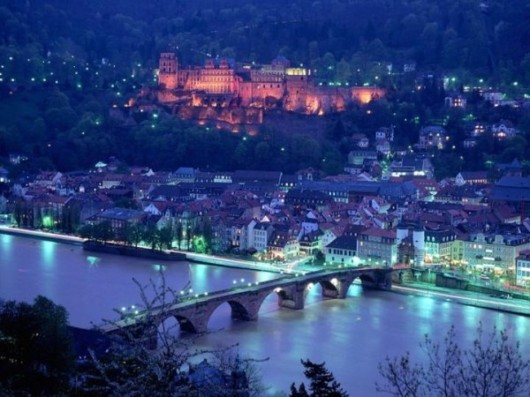 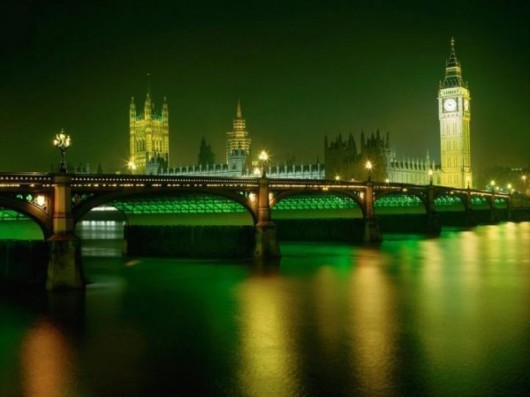 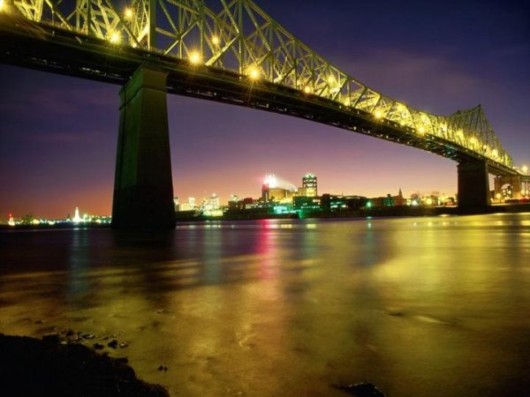 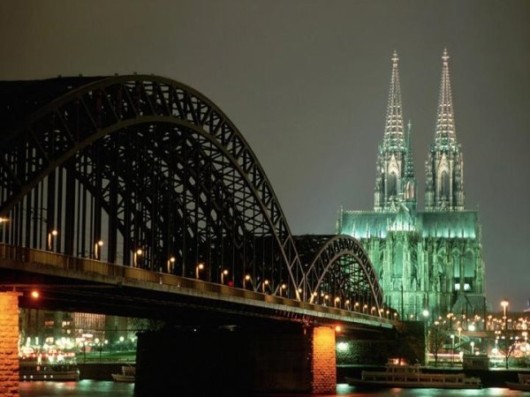 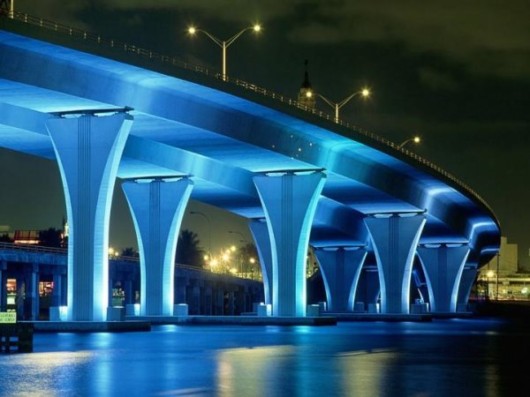