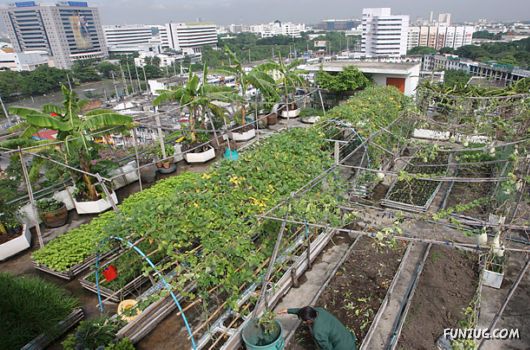 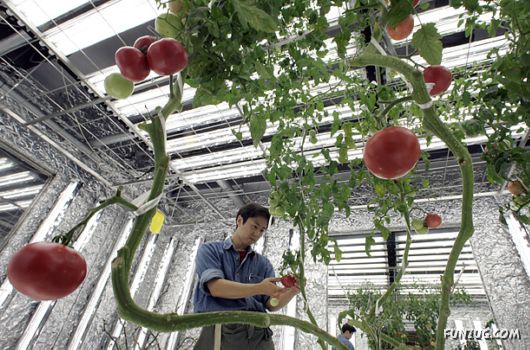 Local farmers in this part of the Japanese capital produce heirloom daikon radishes to preserve traditional daikon stock, some of which date back to the Edo period (1603 to 1868) 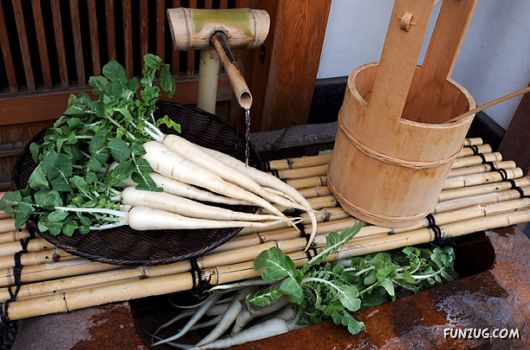 A member of the Food Project harvests vegetables on an urban-farm plot in the Dorchester neighborhood of Boston. The organization harvests produce and distributes it to the local farmer’s market and to hunger-relief agencies in the greater Boston area 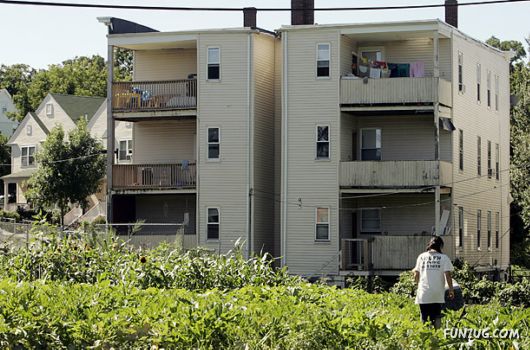 Plants grow at the P.S.1 Contemporary Art Center exhibition "P.F.1 (Public Farm One)" in the Queens borough of New York City, an installation celebrating the theme of urban farming. The entire installation, which also features a chicken coop and a vegetable-juicing station, is solar-powered 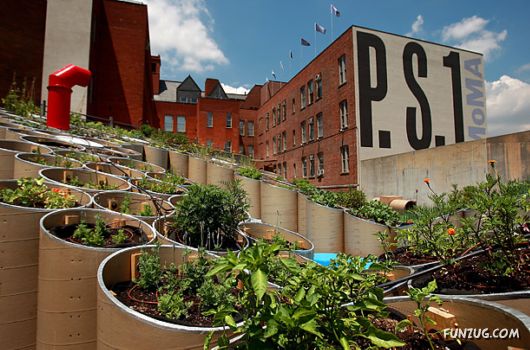 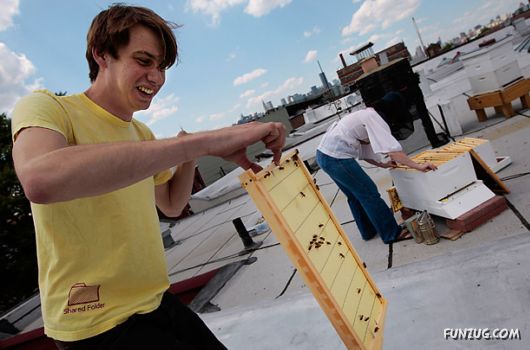 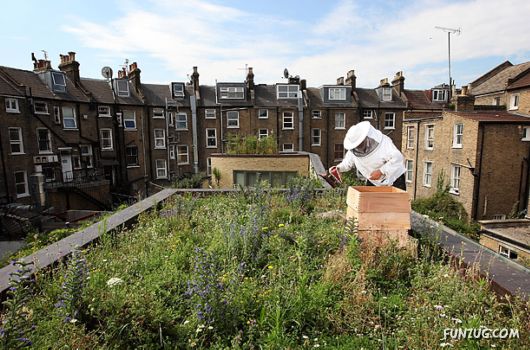 Maya Donelson tends to some of the plants on the roof of the Glide Memorial Church. She is the creator of the church’s rooftop growing program 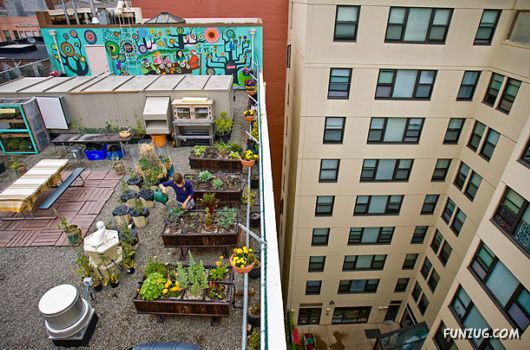 A worker at City Slicker Farms carries supplies through the organization’s Center Street Farm. City Slicker Farms makes thousands of pounds of fresh fruit and vegetables available on a sliding scale to people in West Oakland, where 60% of the residents live below the poverty line and there is not a single grocery store in its 8-sq.-mi. district. The nonprofit organization builds its gardens on vacant lots and in the backyards of area homes 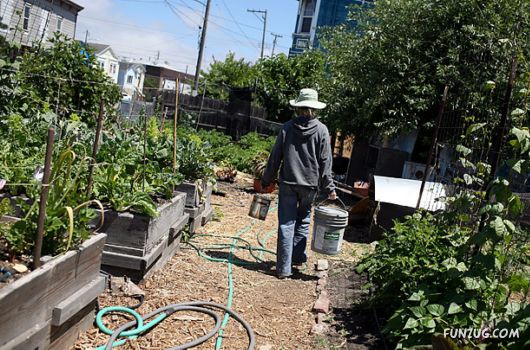 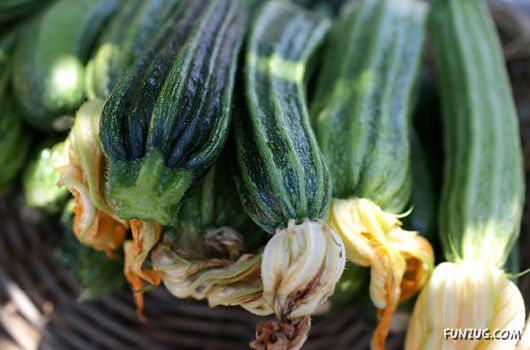