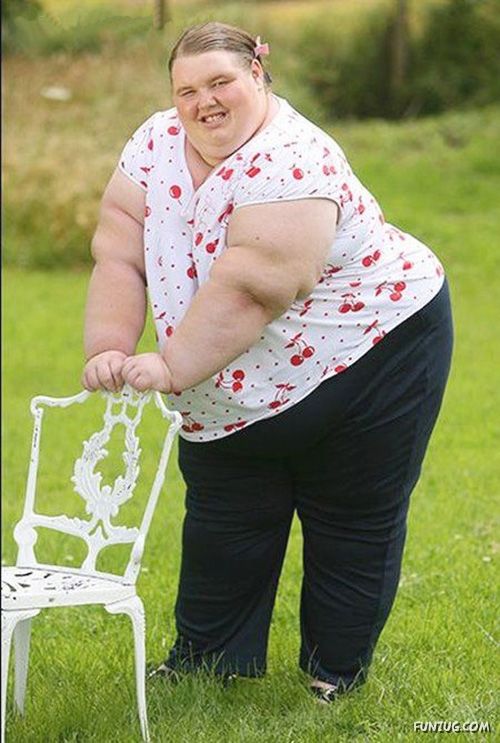 Georgia Davis weighs 210 kg at just 15 years of age, which makes her the world’s fattest. Georgia began over-eating when she was five years old and her father had just died. She kept on stuffing her face and today she can’t take more than 2 steps without having to stop and catch her breath. She can’t sleep in a normal bed because, well she simply can’t get in or out of it and she recently got banned from the school cafeteria for the simple reason that she just ate too much. “It’s like a drug. Some people choose heroin but I’ve chosen food and it’s killing me. Doctors have told me I could drop dead at any moment.” says Georgia Davis. To prevent this the 15-year-old will have to take a trip to the US and join a fat-camp and attempt to loose over 100 kg in six months. Georgia’s daily diet includes 2 loafs of bread, an entire chocolate cake, 2 plates of chips, 7 sandwiches, a gallon of soda, lasagna and many more. Her calorie intake is 14,000 calories a day while a normal 15 year-old takes in 2000 calories. 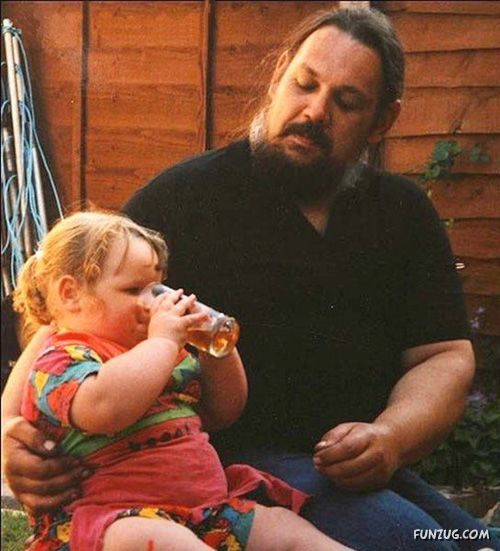 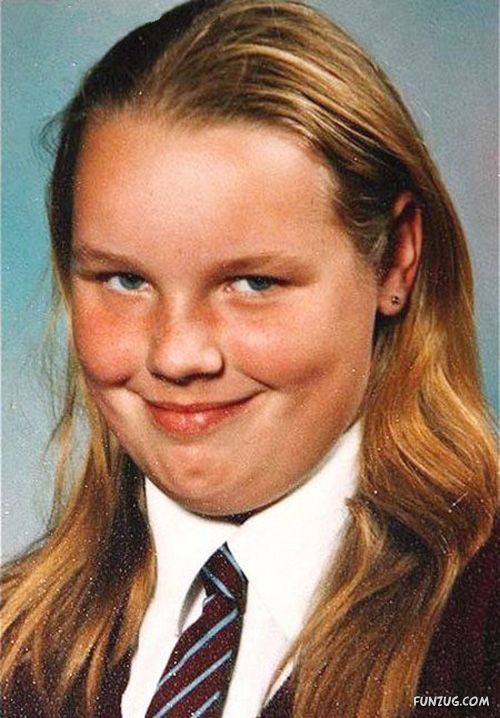 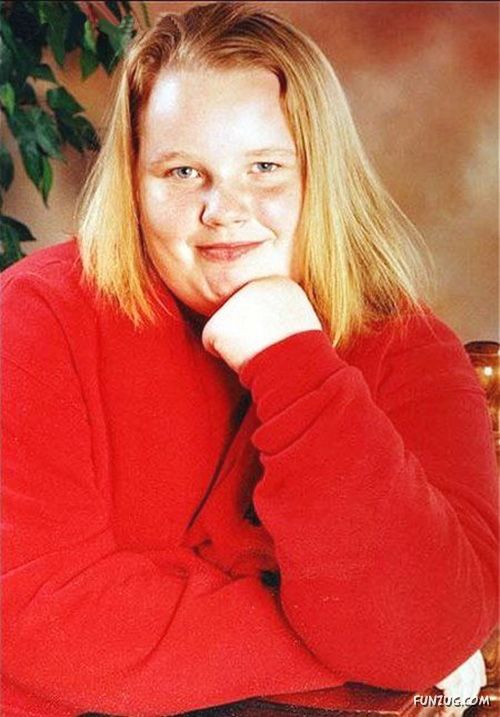 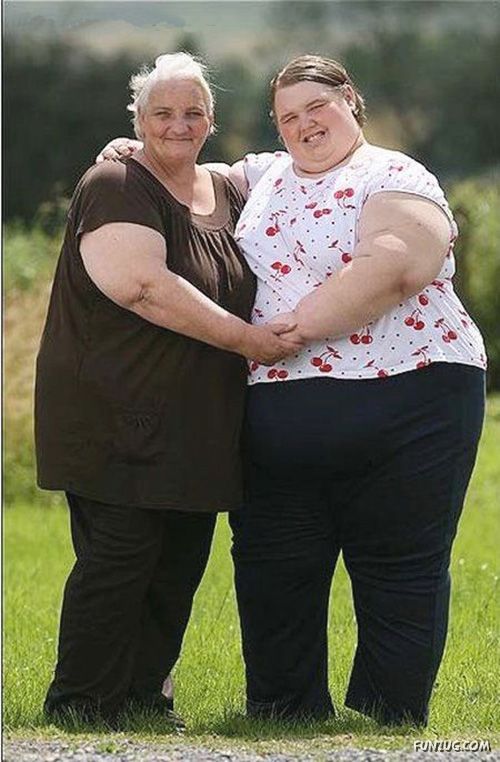