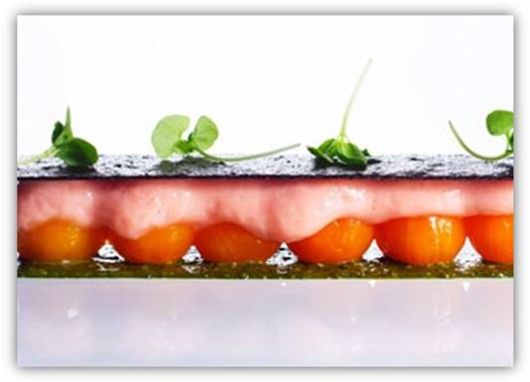 At Coi, visionary chef Daniel Patterson (an F&W Best New Chef 1997) idolizes produce in dishes like this upside-down tomatoes tart, in which quickly charred, peeled cherry tomatoes sit on a bed of pesto and are topped with a tomato puree (made in a whipped-cream dispenser) and a crispy olive tart shell. 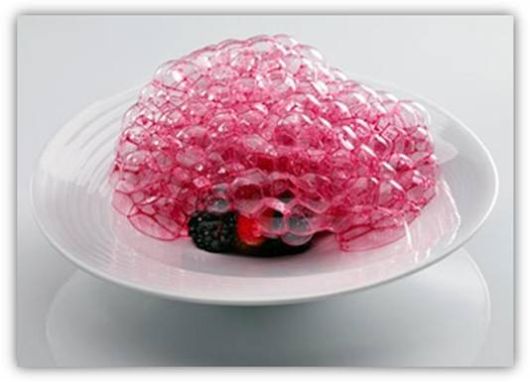 Dish: Red Fruits From the Garden

A year’s worth of experimentation went into Andoni Luis Aduriz’s voluminous edible bubbles, made with sun-ripened berries and beetroot. The Michelin-two-starred Mugaritz was destroyed by a kitchen fire in February 2010, but Aduriz reopened it in June. 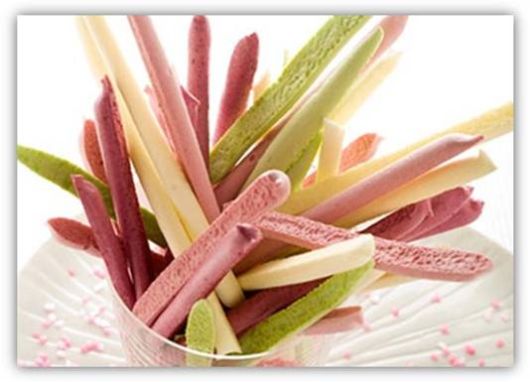 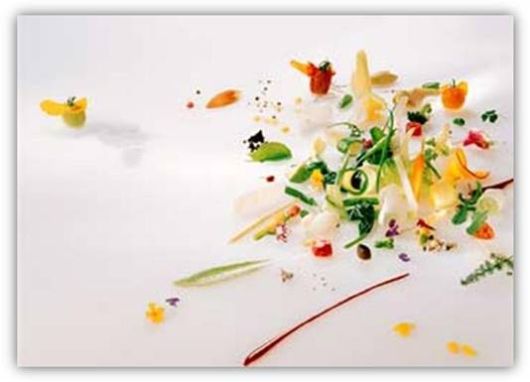 This beautifully composed salad by the super-cerebral Michel Bras can have up to 60 individually prepared vegetables, leaves, flowers and seeds, which vary depending on the day. 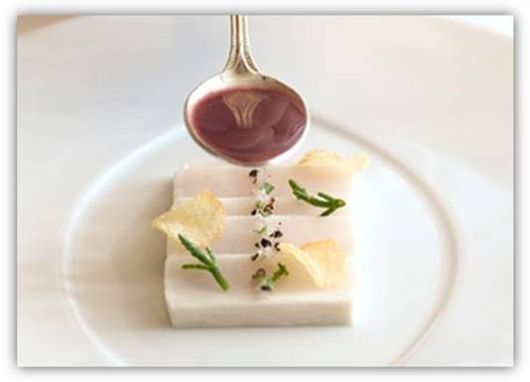 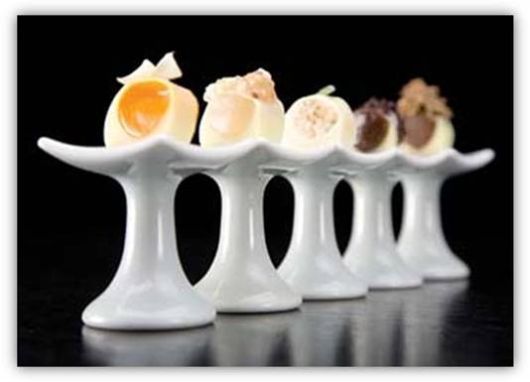 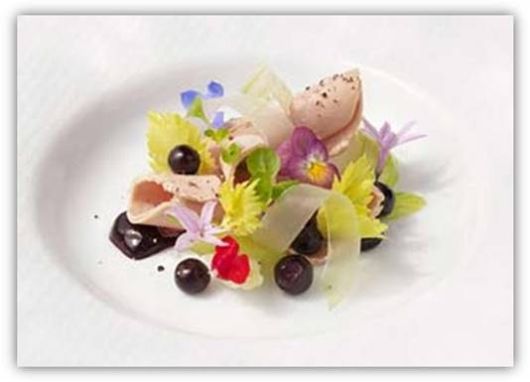 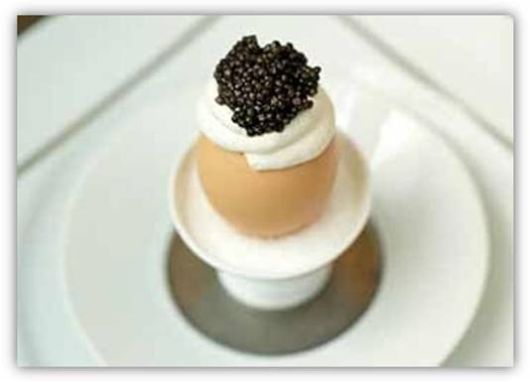 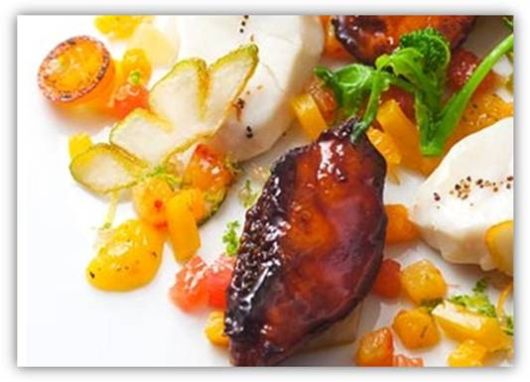 Among the haute dishes at French megachef Alain Ducasse’s grand restaurant is this fish-and-citrus creation in which sea bream is prepared two ways and dotted with colorful cubes of lemon, yuzu and bergamot-flavored jelly. 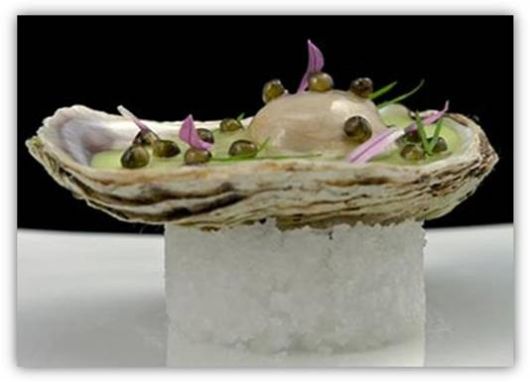