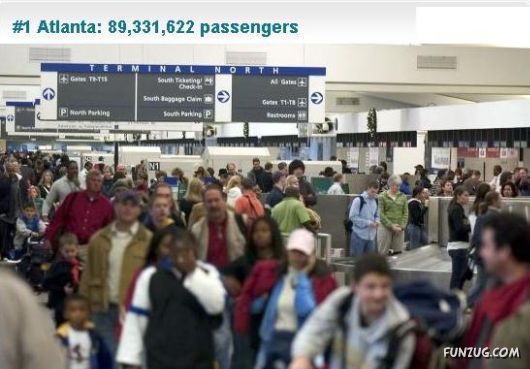 The Airports Council International, which governs roughly 1,650 airports worldwide, released a preliminary list of the world’s busiest airports (numbers 1 through 30) on Tuesday, and there were some surprises. Beijing came in #2 behind Atlanta-Hartsfield Airport; Chicago’s O’Hare airport overtook London’s Heathrow for the third spot. 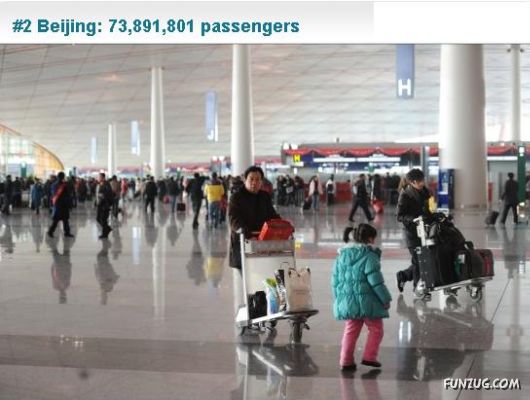 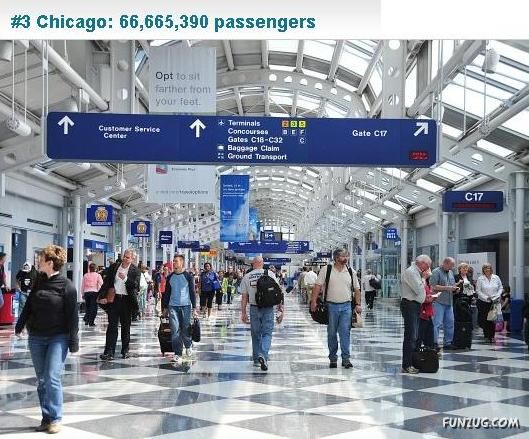 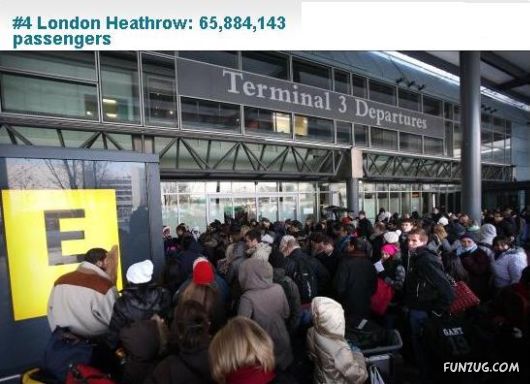 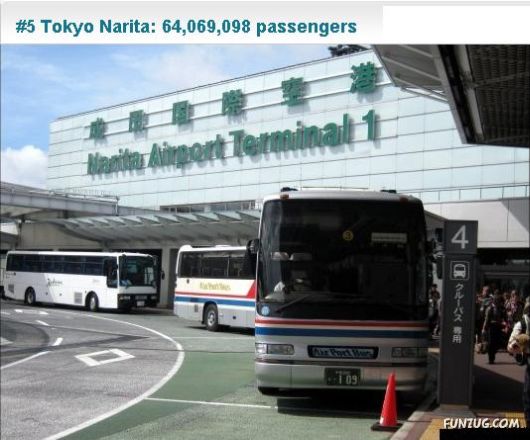 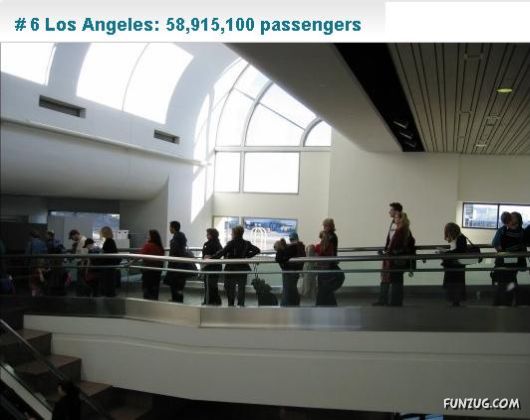 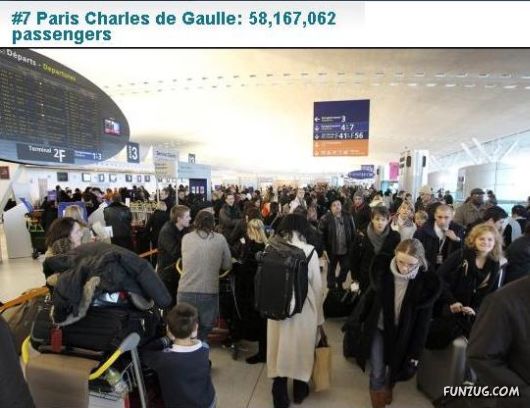 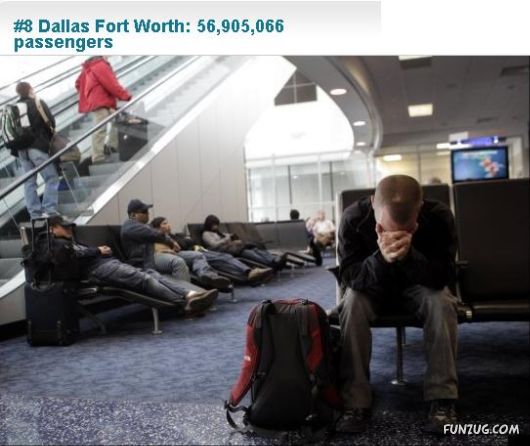 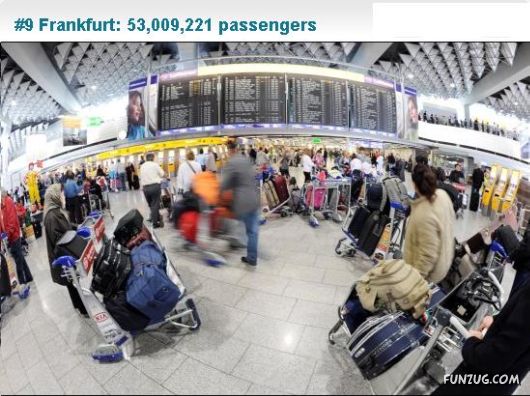 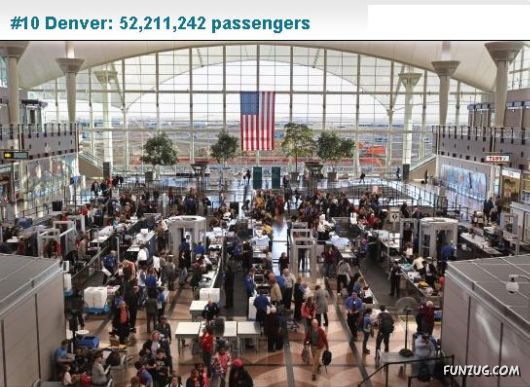