One of the world?s biggest philanthropists, Bill Gates is the richest man as well. 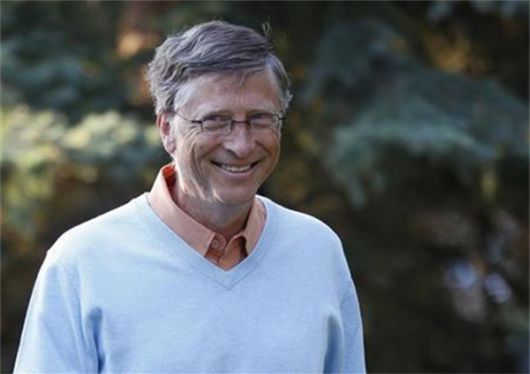 Bill Gates has retained the title of the world?s richest person in 2015.

The Hurun Global Rich List 2015 ranked 2,089 billionaires from 68 countries, in a record-breaking year for the world?s billionaires.

Interestingly, half of the world?s billionaires are from United States and China. 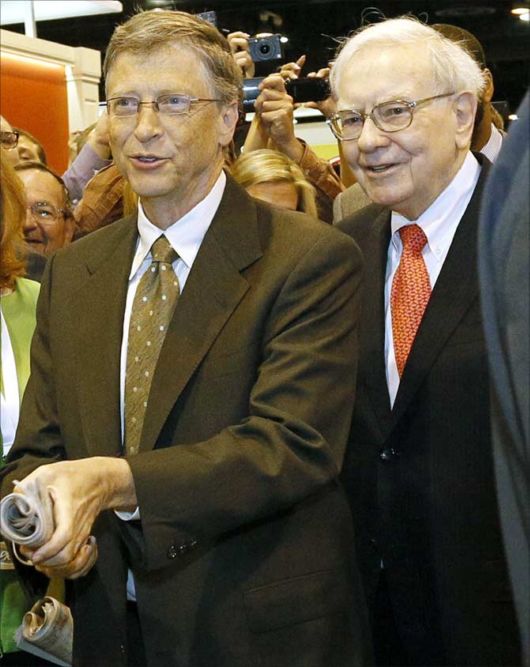 Microsoft co-founder Bill Gates saw his wealth rise by $17 billion as a result of steady gains on his investments.

According to Hurun report, one quarter of his wealth is invested in Warren Buffett?s companies, besides his stake in Microsoft. Other investments include $3.5 billion in Facebook. 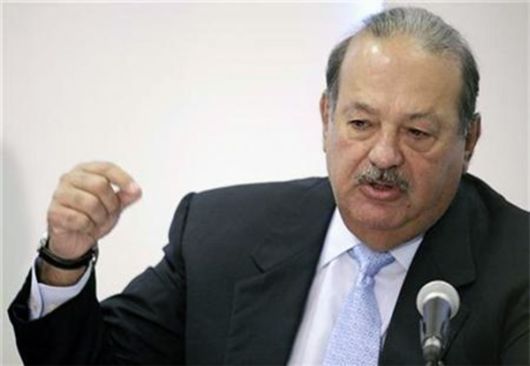 Carlos Slim Helu has bagged the second rank in the rich list with a 38 per cent surge in his fortune.

Slim is the chairperson and chief executive of telecommunications companies Telmex and America Movil. 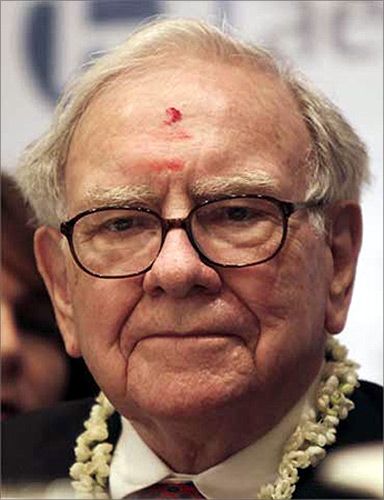 Another famous philanthropist, Warren Buffett, chairman & CEO of Berkshire Hathaway saw his wealth shoot up by $12 billion. He donated $2.8 billion to the Bill and Melinda Gates Foundation last year.

Interestingly, 99 percent of his wealth was earned after he turned fifty, says Hurun report. 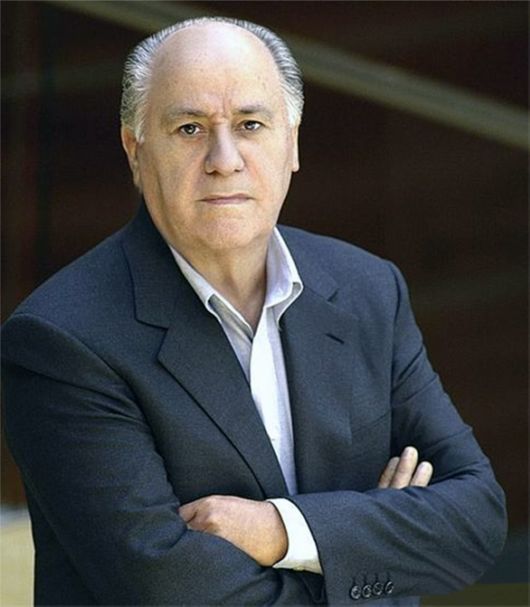 For the first time in 3 years, Amancio Ortega, founding chairman of the Inditex fashion group, best known for its chain of Zara clothing, is out of the top three rich list.

He saw a 11 per cent decline in wealth. 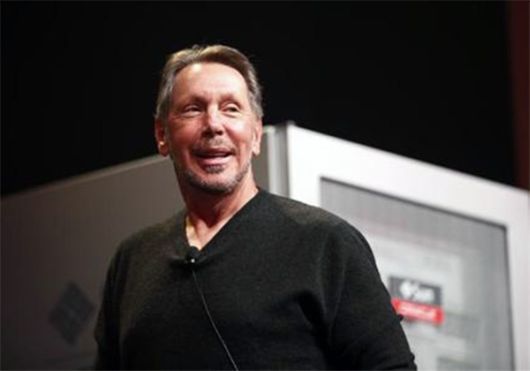 Ellison, a signatory of The Giving Pledge, has committed to donate more than half his wealth to philanthropic causes. 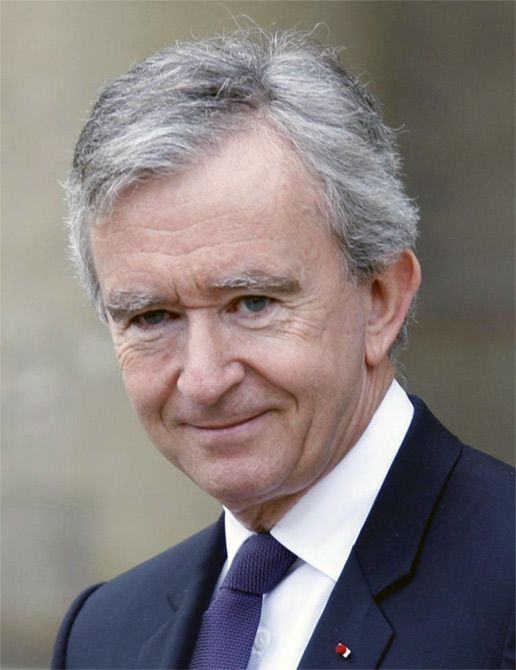 Bernard Arnault, chairman and Chief Executive Officer of LVMH since 1989 is ranked 6th in the list. 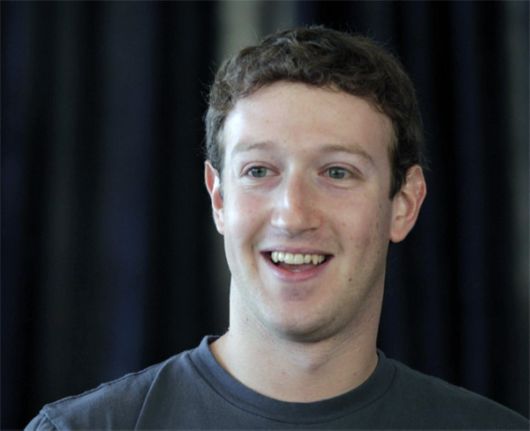 A self-made billionaire Mark Zuckerberg has the distinction of being the youngest person in the top 10 list.

The founder of Facebook saw his wealth soar by 42 per cent last year, securing a position in the top 10.

The next 3 person are all ranked at 8th position as their wealth stands at $36 billion. 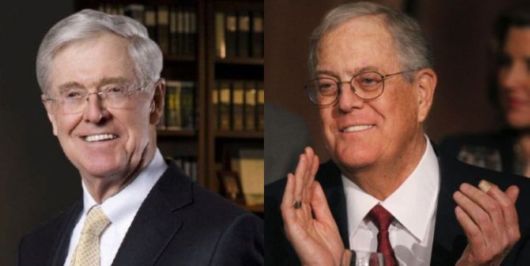 Brothers Charles and David H. Koch each own 42 per cent stake in Koch Industries. 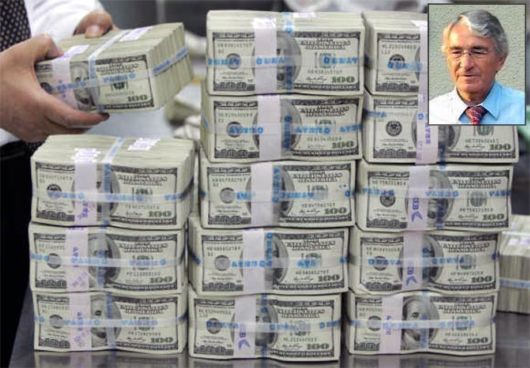 German entrepreneur and owner of the Schwarz-Gruppe, saw a 29 per cent rise in wealth.

The retail group owns and operates the Lidl and Kaufland brands.