The inspiration for conducting a photographic duel was brought on by my daughter Kaja who took her camera on a September school trip. I expected that, in accordance with the digital limitlessness she would bring back hundreds of photos, but to my surprise, Kaja took only five. I was astonished by the respect with which my daughter approached the art of photography.

The five pictures that Kaja made were truly a revelation. Each of the frames described only my daughter?s most important memories from the trip: a picture (taken on the bus) of the fleeing fields, a picture of the sea together with the mainland, a photo of the sea itself, a picture of a cloud in the shape of an angel (Kaja told me that she saw her guardian angel in the clouds), and a photo of an ice cream in a wafer.

My own adventure with photography has begun as recently as in 2011, but pretty soon I was able to find my own style. From the beginning I focused on content rather than form, and to tell a story in every picture has become my goal.

But this path has entailed that with time I started to look too widely at issues, to expand frames too strongly and I also felt that I fell into patterns. As every creator I felt it was time for a fresh look and I am very fortunate to have Kaja who became my example.

Me and my daughter Kaja decided to conduct a photographic duel 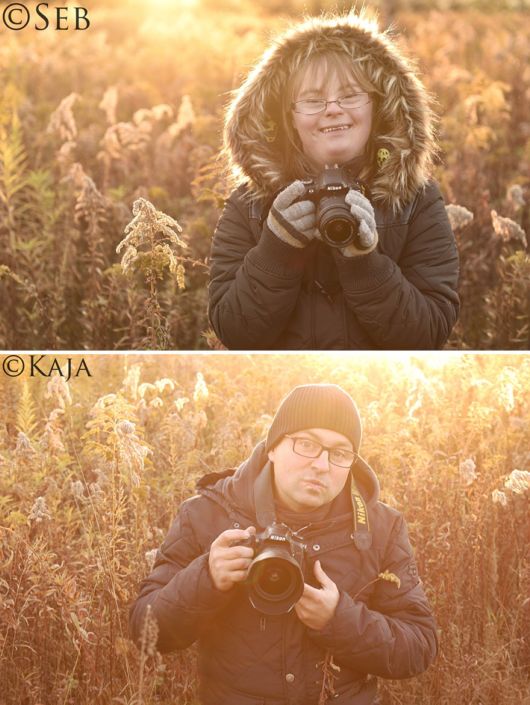 I have never taught Kaja how to take photos, but I saw that she had a great eye for photography 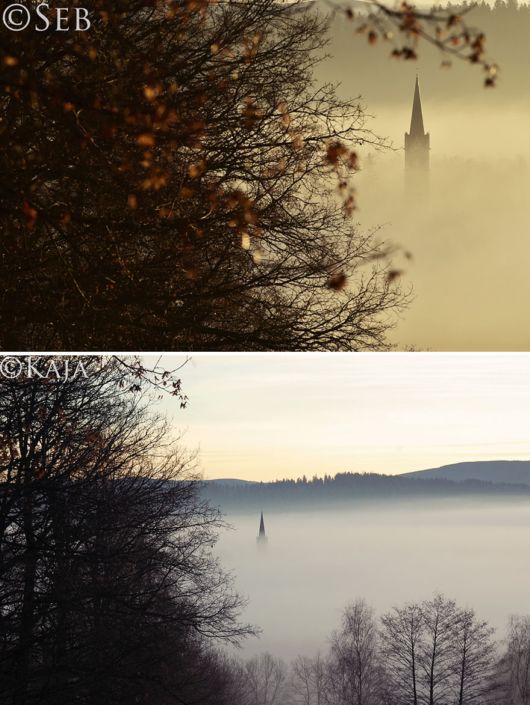 Being a photographer for 5 years, I felt I needed a fresh look on things 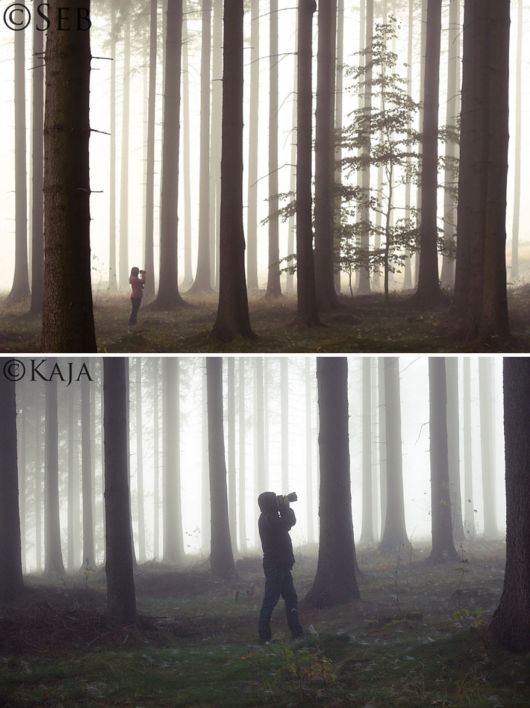 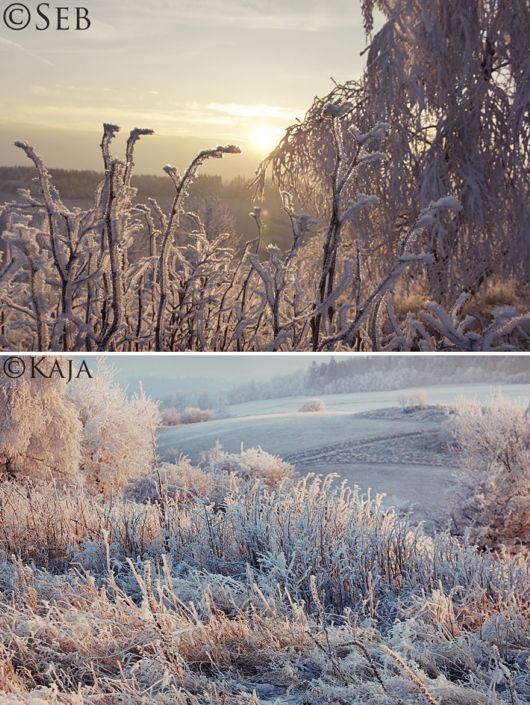 We photographed towns, forests, mountains, mornings and sunsets, because I wanted to get to know Kaja?s way of looking 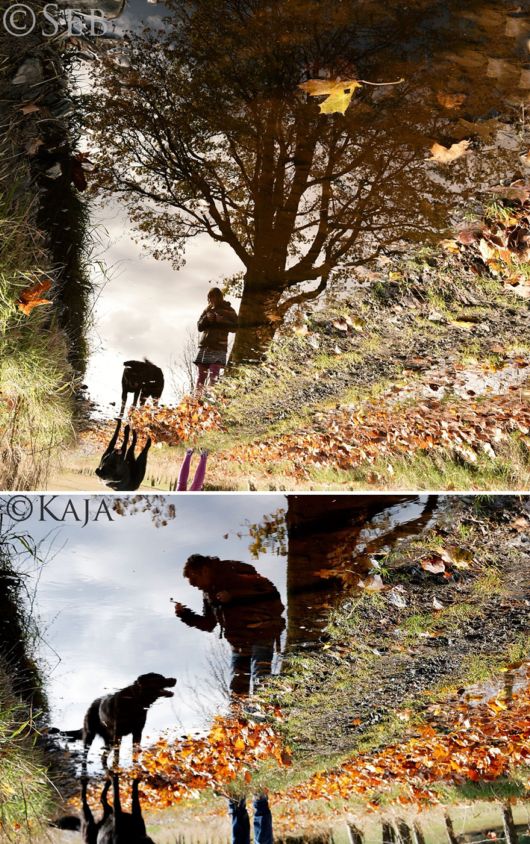 Kaja always photographed first, because I did not want her to be influenced by my style of photography 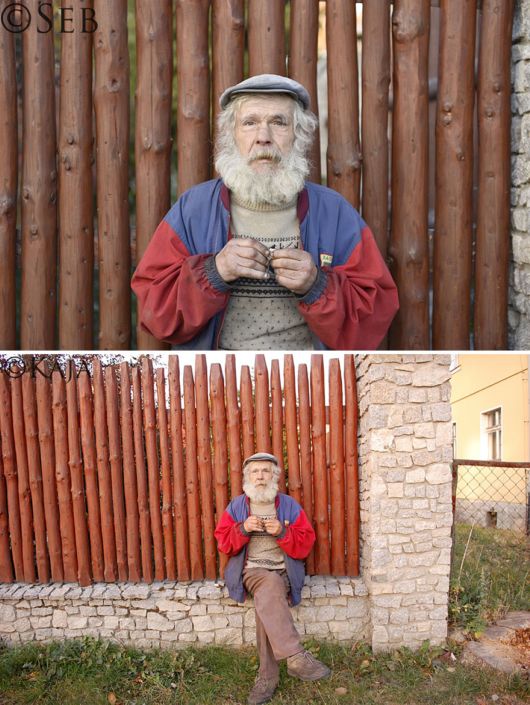 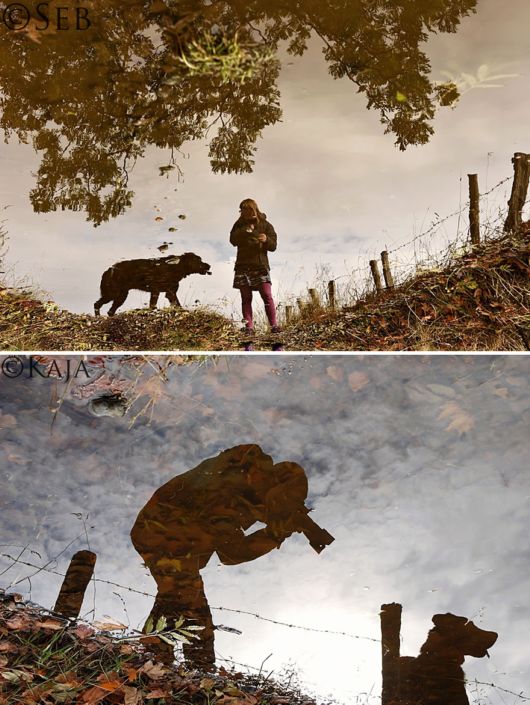 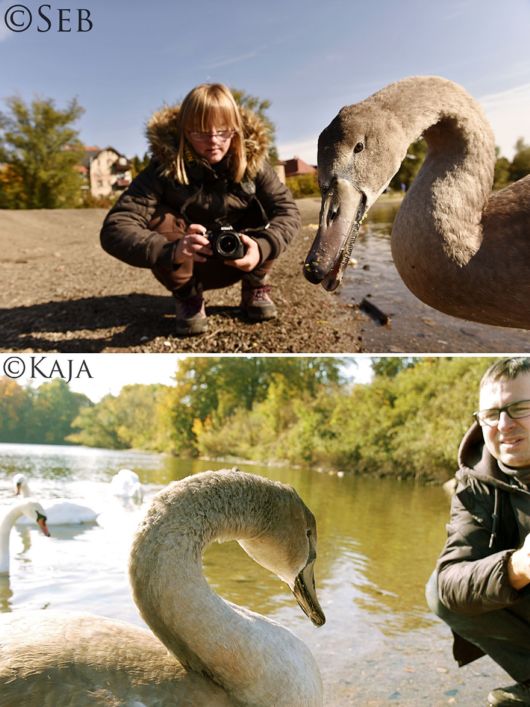 Kaja is very fond of photography now, and I know that she has an extraordinary gift of sight 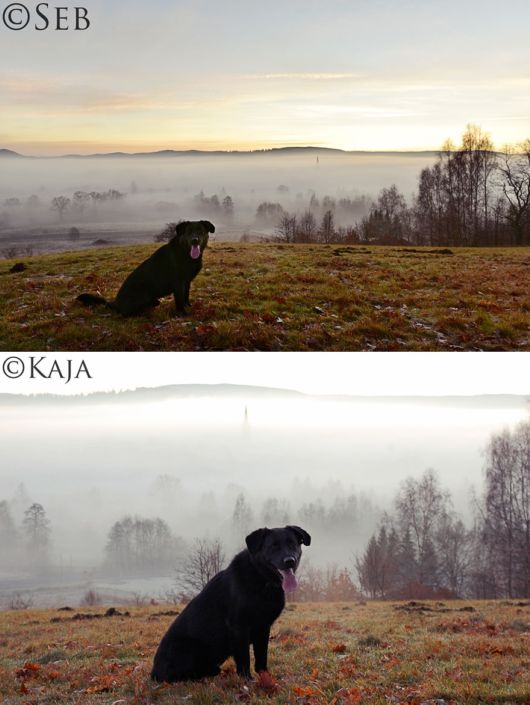 I am very fortunate to have Kaja as my example 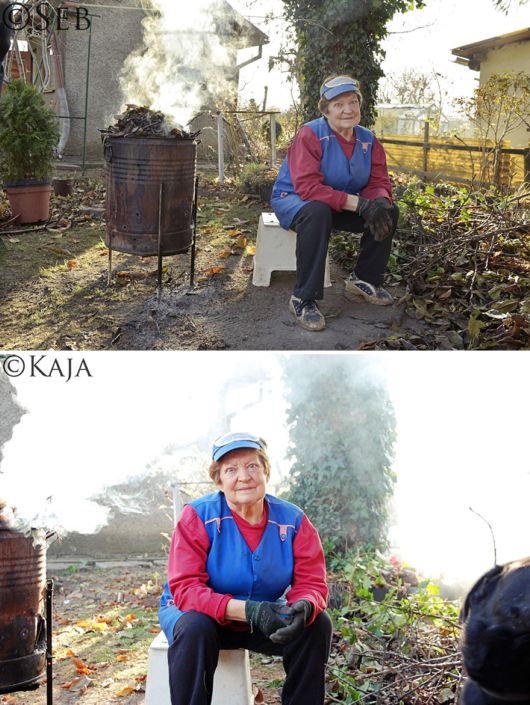 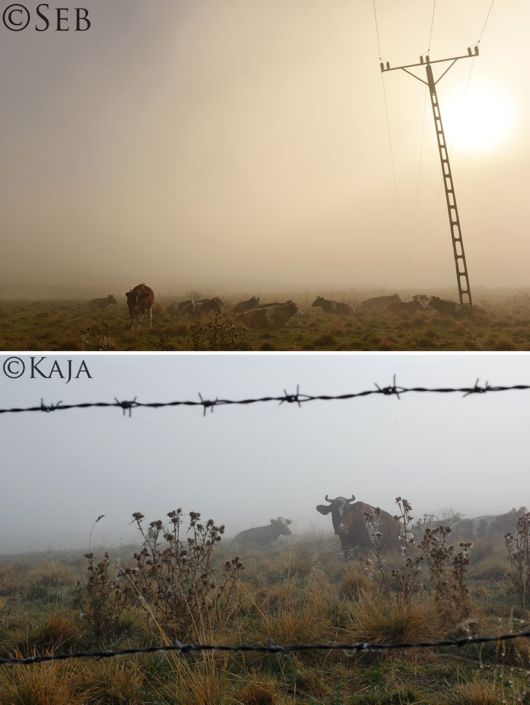 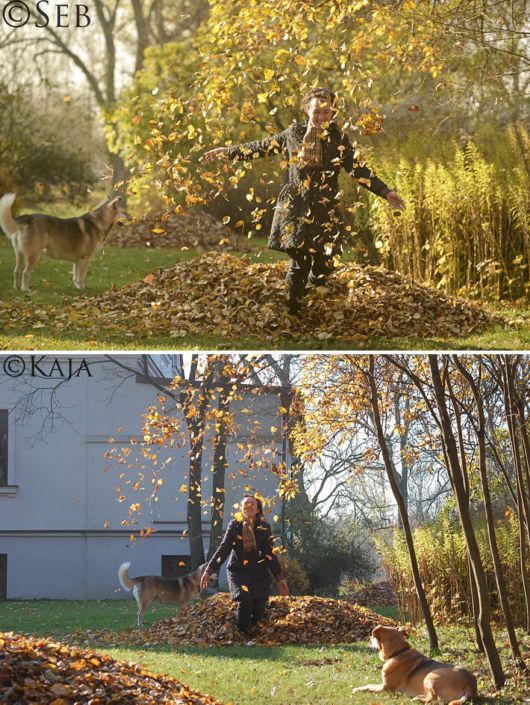 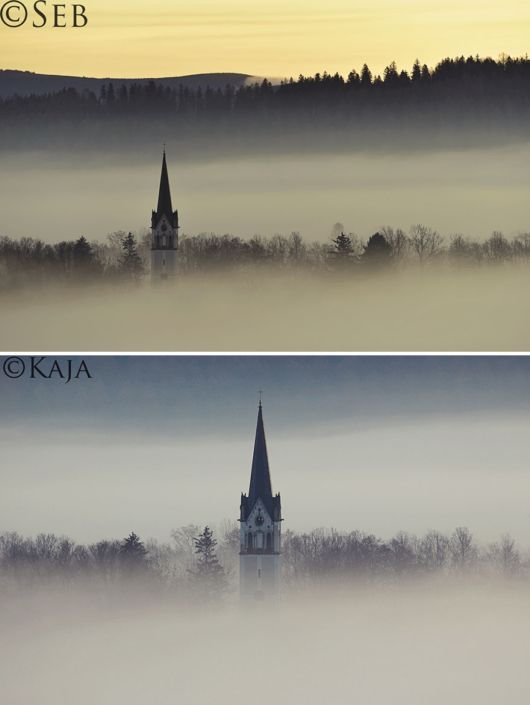 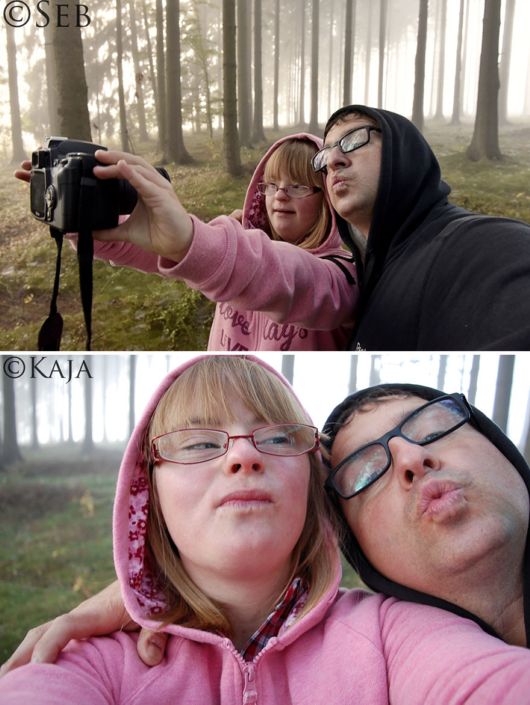