Even before Derek Rabelo was born, his father dreamed that he would become a surfer. He even named him after Derek Ho, the first Hawaiian world surfing champion. However, Derek was born blind due to glaucoma and his dad?s dream had to be put on hold. The young Brazilian always wanted to surf, too. When at the age of 17 (now 23) he learned about his dad?s dream, he decided it was time to make it a reality. Bored Panda reached out to him to talk about his extraordinary journey.

Even before Derek was born, his father dreamed that he would become a surfer 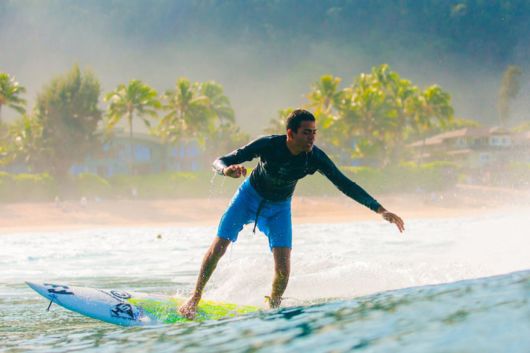 Image credits: beyondsightmovie.com
However, Derek was born blind due to glaucoma, so his dad?s dream was put on hold

Image credits: delightfulstories.com
Derek always wanted to surf, too, so when at the age of 17 he learned about his dad?s dream, he decided it was time to do it 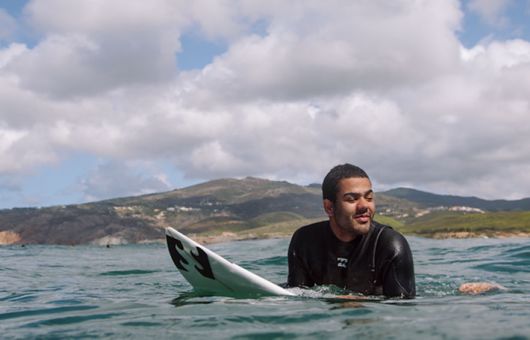 Image credits: onfiresurfmag.com
?My dad encouraged and helped me. We went to the ocean together in the mornings? 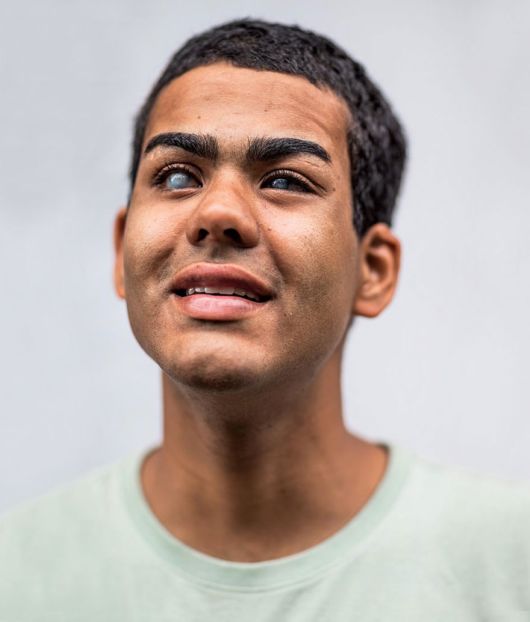 Image credits: grindtv.com
?However, he sent me to a surf course to learn and practise more. I have also practised a lot with my friends?

Image credits: foxsports.com.au
?I listen to the ocean and feel it. Because the waves make noise when they are coming?

Image credits: delightfulstories.com
?And every single part of a wave makes different noises. So, I can decide which side of the wave I should surf towards? 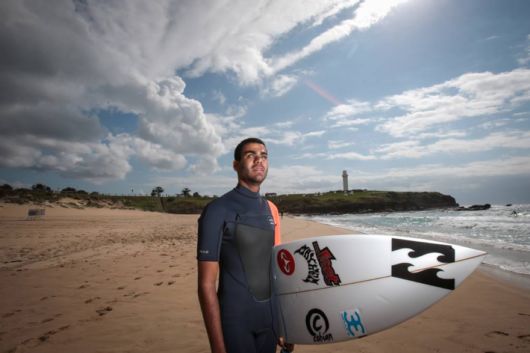 Image credits: illawarramercury.com.au
?I want to do more and show what a blind man can do to more people? 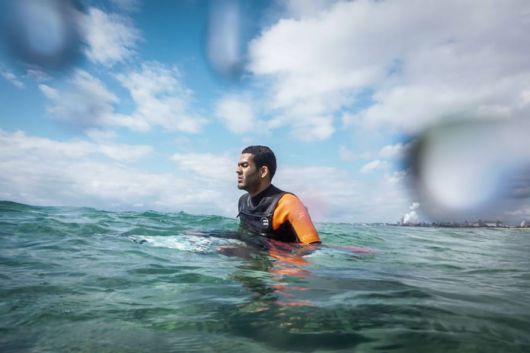 Image credits: illawarramercury.com.au
?I am travelling around the World for best waves. Telling my stories in schools and conferences? 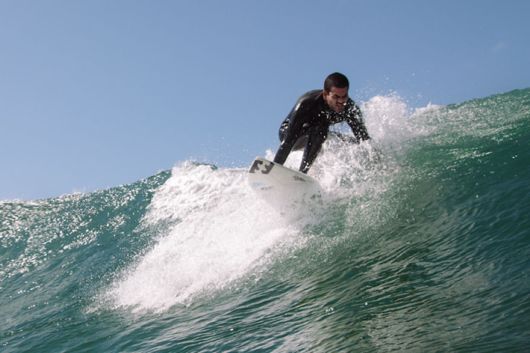 Image credits: onfiresurfmag.com
?I skateboard and I really want to do snowboarding. This is one of my future dreams? 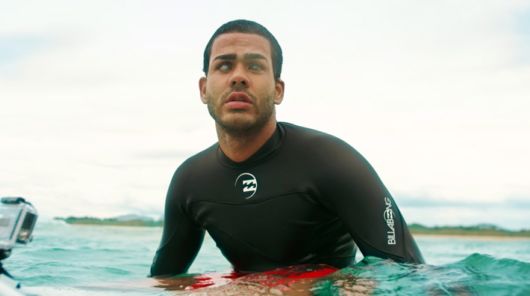 Image credits: Nutrigrainau
?If you have a dream, you have to believe in yourself. Otherwise, you can not do it. I believe all of us has strong senses given by God? 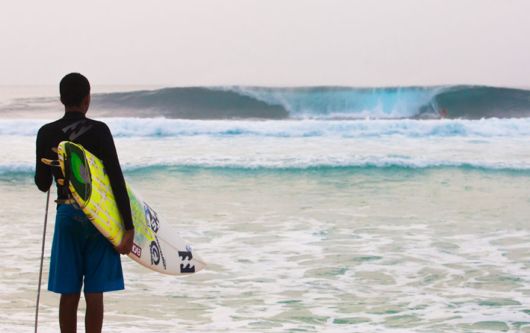 Image credits: beyondsightmovie.com
?I was like a baby who learned how to walk. I thought that ?I want to keep on doing it forever?