Just remove the battery from the clock and Enjoy life! 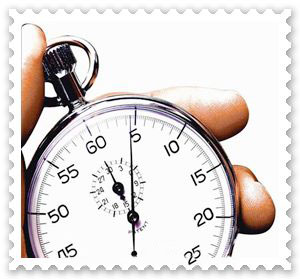 2. Expecting the world to treat u fairly coz u r a good person is like

expecting the lion not to attack u coz u r a vegetarian. 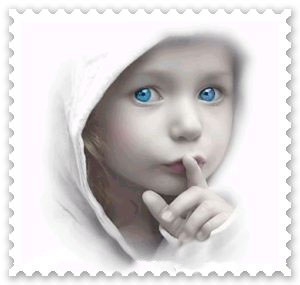 walk as if you don’t care who rules the world! 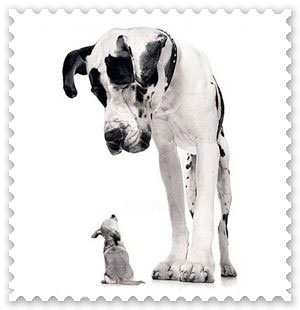 that her daughter will marry a better man than she did

and is convinced that her son will never find a wife as good as his father did!!! 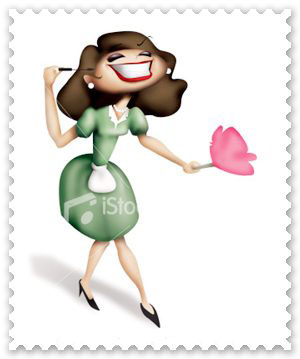 5. He was a good man. He never smoked, drank had no affair.

When he died, the insurance company refused the claim.

They said, he who never lived, cannot die! 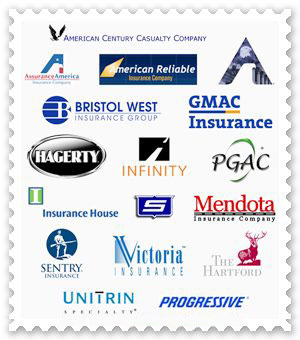 6. A man threw his wife in a pond of Crocodiles?

He’s now being harassed by the Animal Rights Activists for being cruel to the Crocodiles! 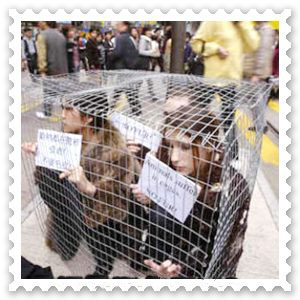 7. So many options for suicide:

jumping from a building, lying on train tracks,

but we chose Marriage, slow sure! 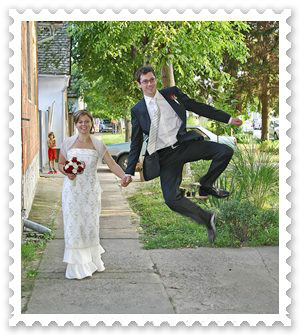 8. Only 20 percent boys have brains, rest have girlfriends! 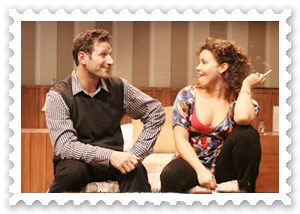 9. All desirable things in life are either

illegal, banned, expensive or married to someone else! 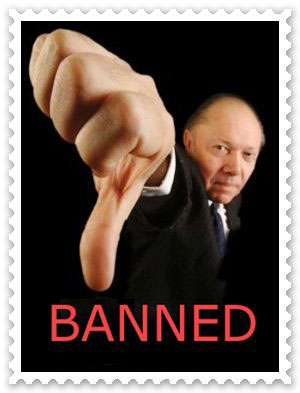 We should learn to love our enemies- Mahatma Gandhi

(which one you choose?) 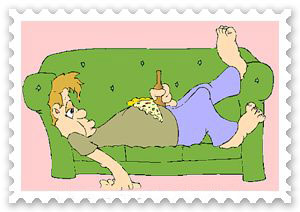 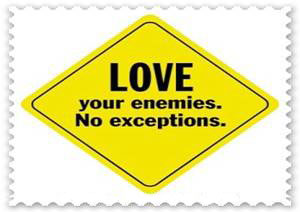 Which makes it a logical statement that

90% of accidents are due to driving without drinking! 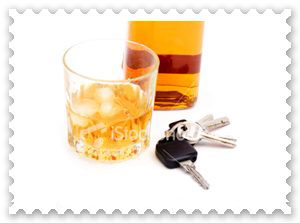