Doing right by your children isn’t always easy as a parent but luckily just every now and then there are signs that a child is on the right path to becoming an amazing person. For these children to show such care and selflessness at such a young age is truly incredible which is why these 17 photos really are the definition of good parenting.

1. How my son wanted to spend the $120 he saved this year. Making lunches for the homeless. 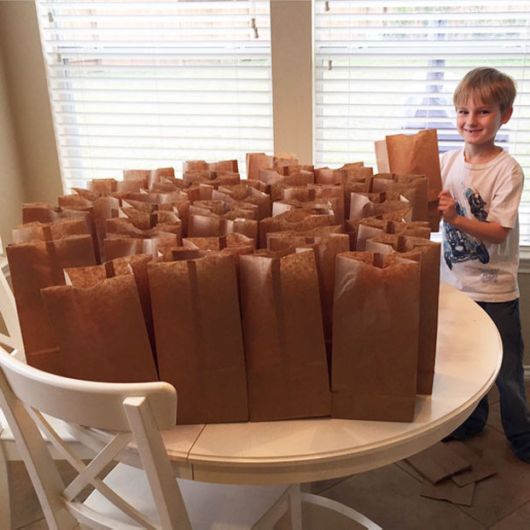 2. 9-year-old Ken from the Philippines creates a no kill animal shelter in his garage.

3. Little boy tries to help a bunny join the rest of his family. 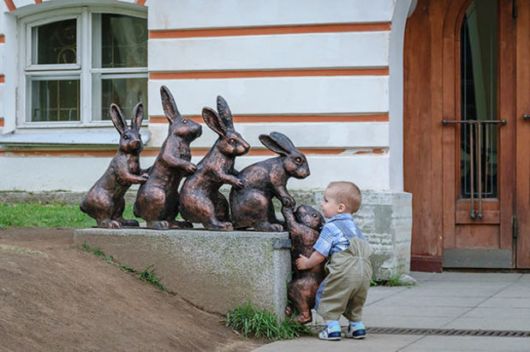 4. 6-year-old Christian McPhilamy Grows His Hair for Two Years to Make Wigs for Children with Cancer 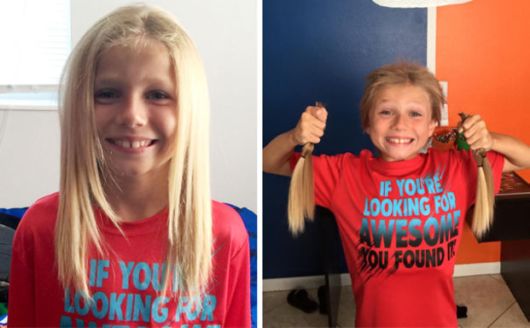 5. "My daughter asked me if she could sell her stuffed animals and donate the money to our local SPCA. Of course I let her." 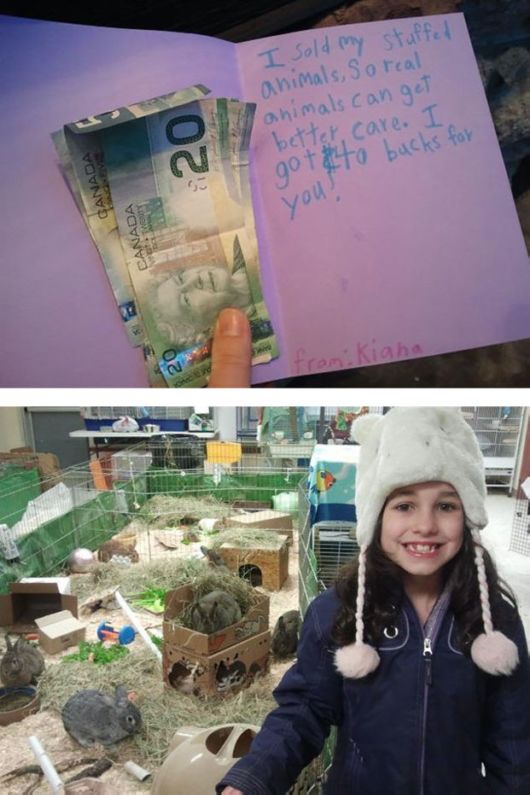 6. "My 3yr old daughter saw a little girl without hair and asked why she was bald. I explained she was sick and the medicine made her hair fall out. "Oh. She can have some of my hair," she said." 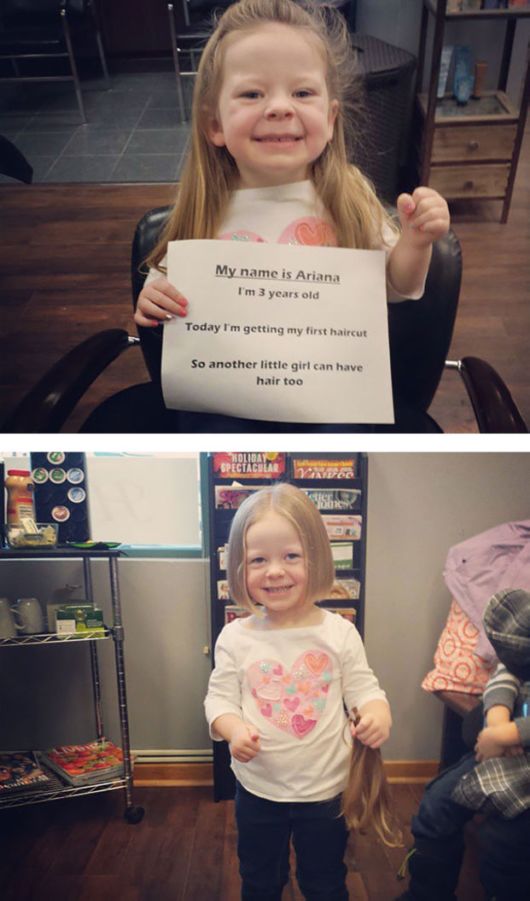 7. 9-Year-Old Hailey Fort Builds Shelters For The Homeless And Grows Food For Them 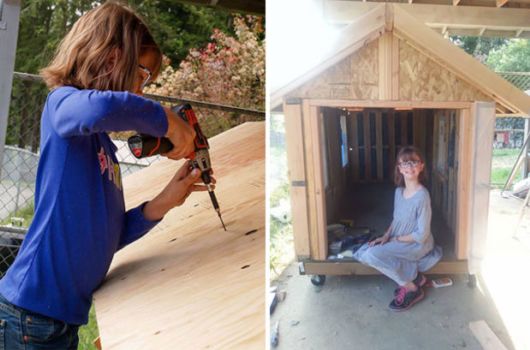 8. "It’s been almost a year since we took in the neighbourhood stray and my son still insists on tucking him in when he naps "so he knows that he lives at our house and will come back." 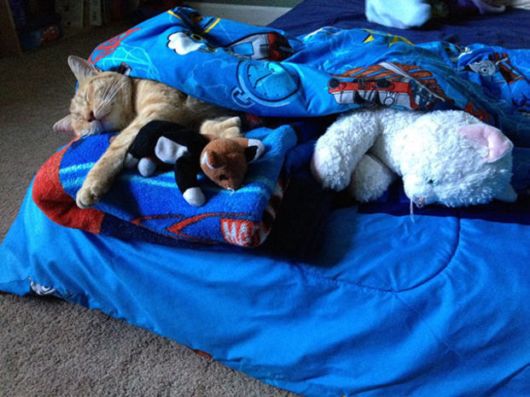 9. "My wife told my daughter that the kitty was hurt(arthritis) and to be careful with her. Daughter: "Ok I’ll read to her." 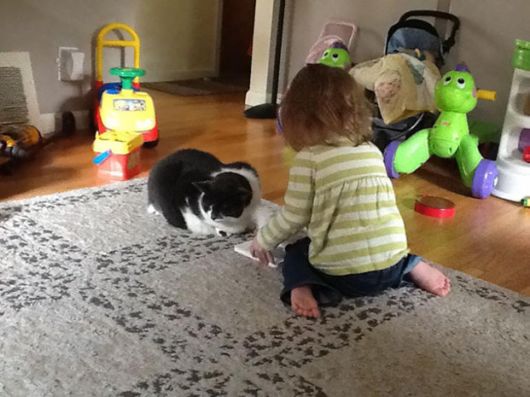 10. "She found out our dog had to get shots, so wile we were waiting in the parking lot of the vet our daughter hugged her and told her that shots hurt but it will all be okay and that she will take the dog to the toy store if she was a good girl." 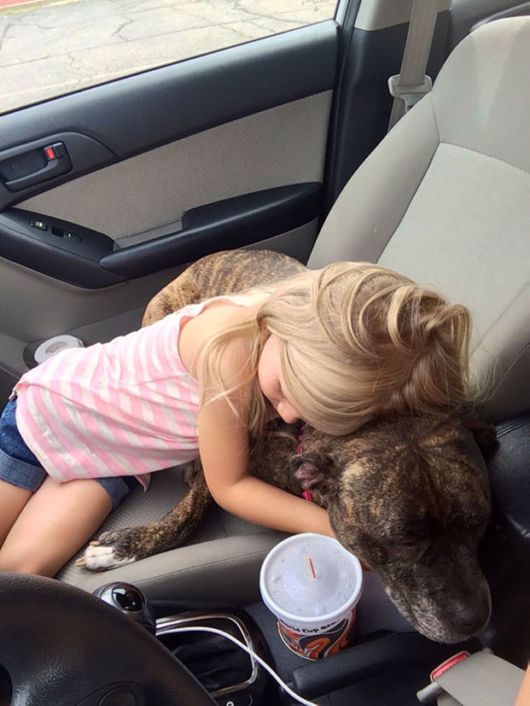 11. My 13-year-old daughter makes me sandwiches to take to work. I didn’t even ask. She offered. That is all. 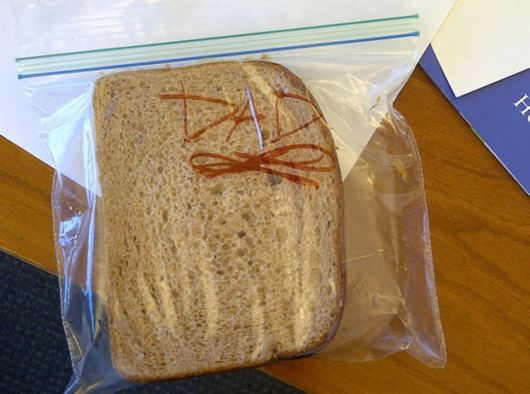 12. Carlitos saved up his own money to buy the shelter dogs peanut butter! Thank you Carlitos!

13. "When these Jurassic Park battle damage, open wounded, dinosaurs originally came out, people complained how they were too violent for children. Yet here’s my 2-year-old, who asked me to help treat his wounds, and now comforting him." 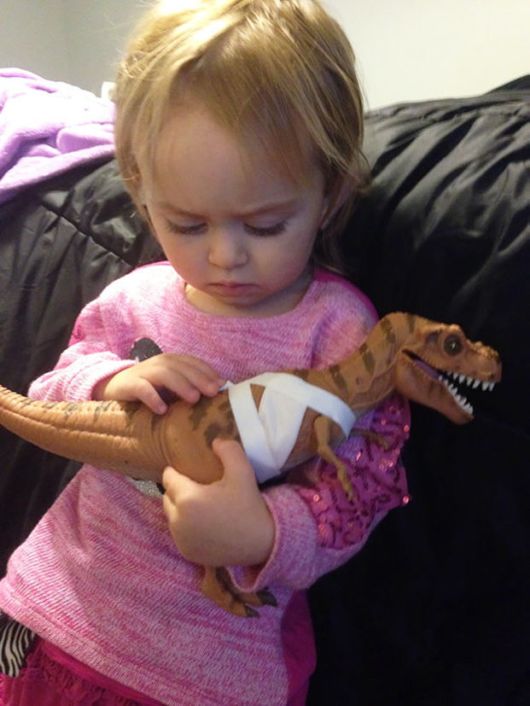 14. "My wife is the director of a non-profit dog rescue. This young man bought some dog food with his own money and donated it today." 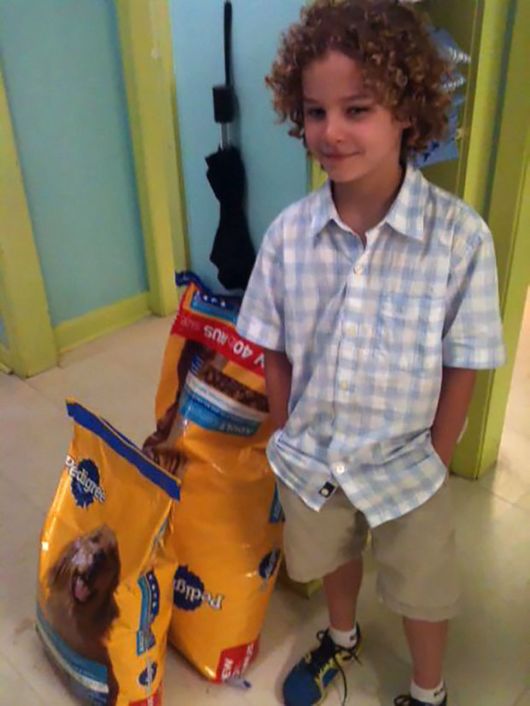 15. Homeless boy lives with his mother on the streets and does his homework every night using the light from Mc Donalds. 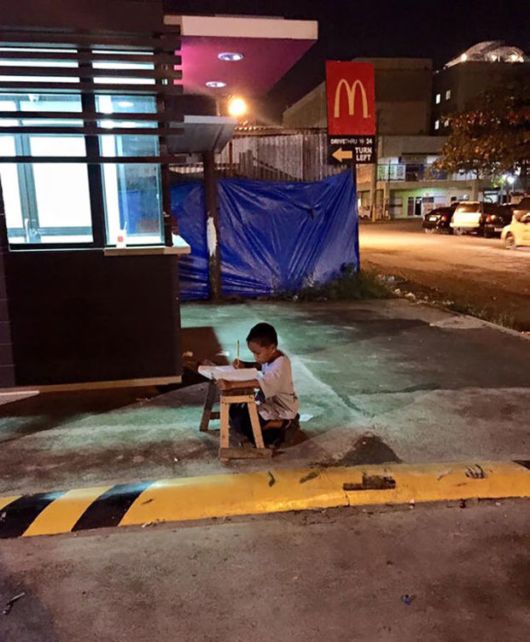 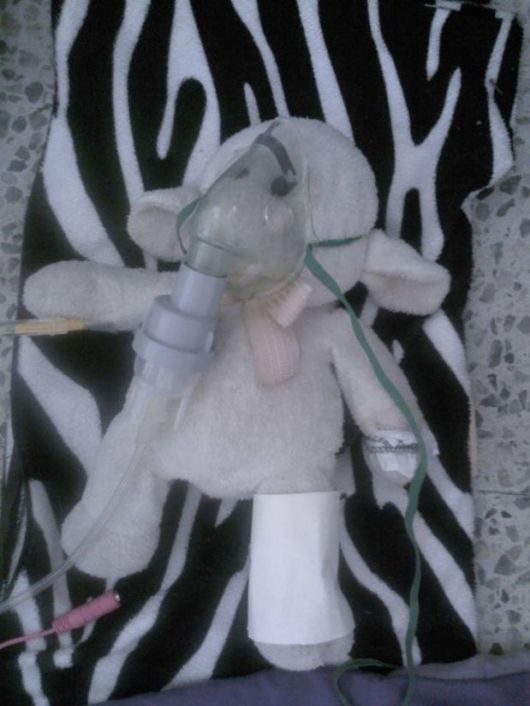 17. Mackenzie Raised $500 By Yard Sale (twice) To Fill Backpacks Of Supplies For Kids In Need 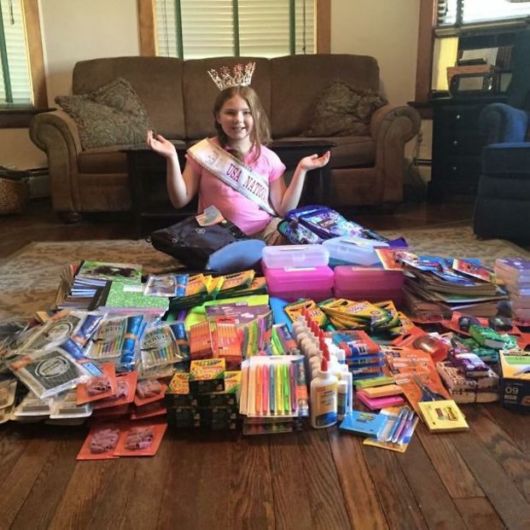