Pictures that cause the most intense emotions, touch a nerve and touched to tears. Sometimes the picture is more than just another moment in the life of a person. Sometimes even a single random shot can tell a lot or cause the strongest emotions. Each shot, as his story touched to the core. These photos tell about the past, learn a lot about this and stop immediately for the future. 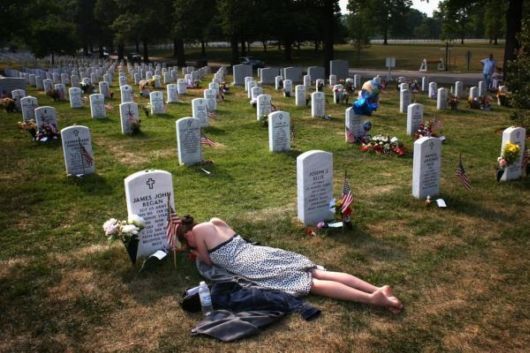 Mary McHugh mourns her slain fiance, Sergeant James Regan. “Sector 60 “- a new area of ??a large cemetery in Washington – was the last refuge of hundreds of U.S. soldiers killed in Iraq and Afghanistan. John Moore 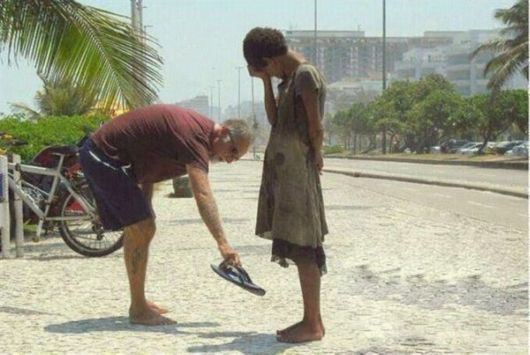 Picture of a man giving his shoes homeless in Rio de Janeiro. The girl began to cry. 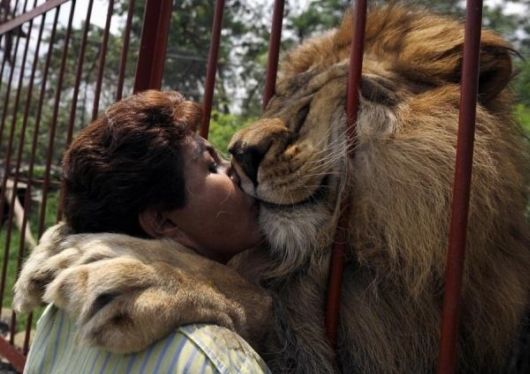 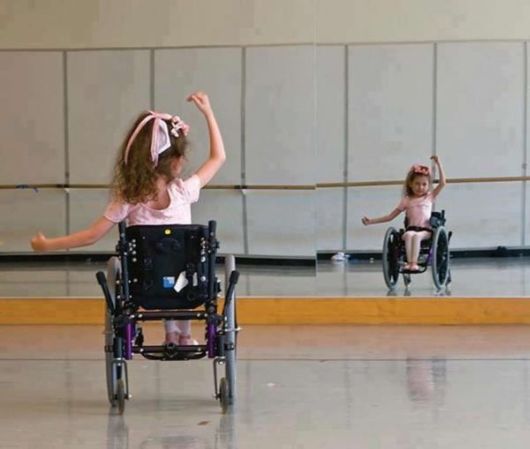 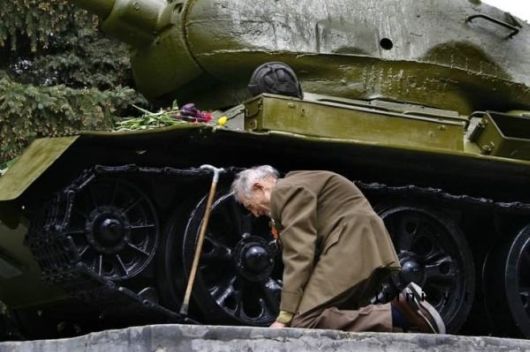 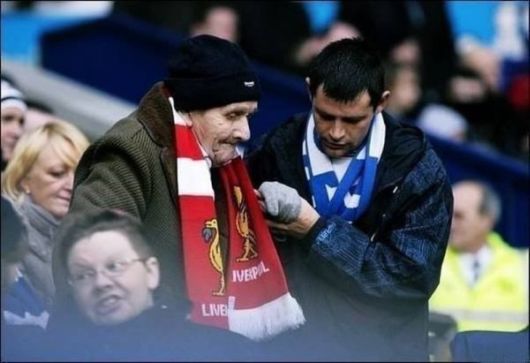 The strength of the human spirit 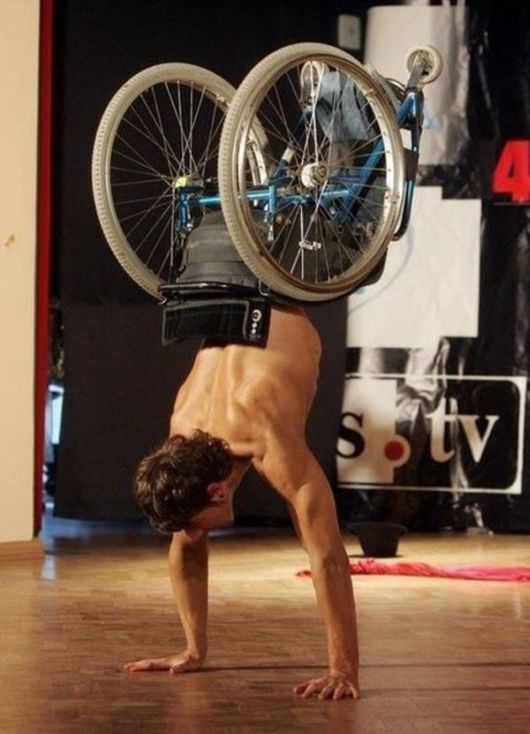 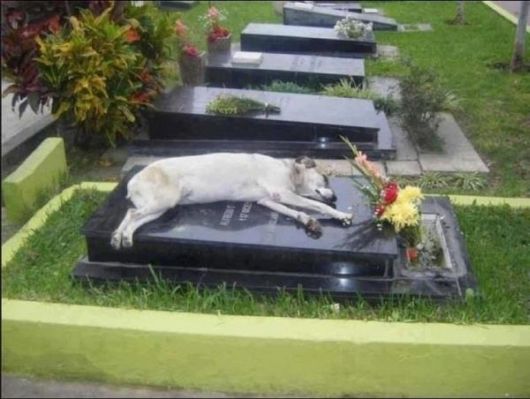 Dog on the grave of his master. 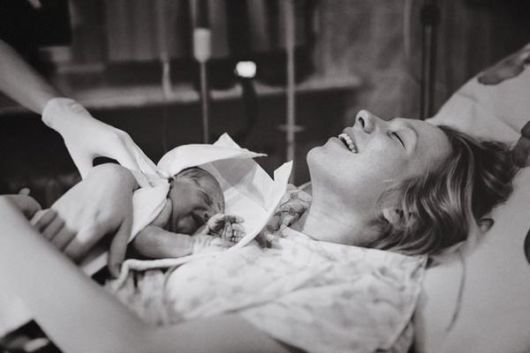 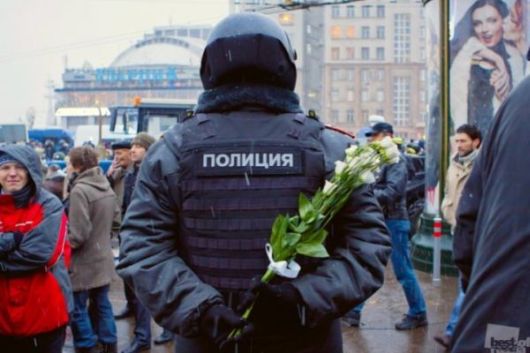 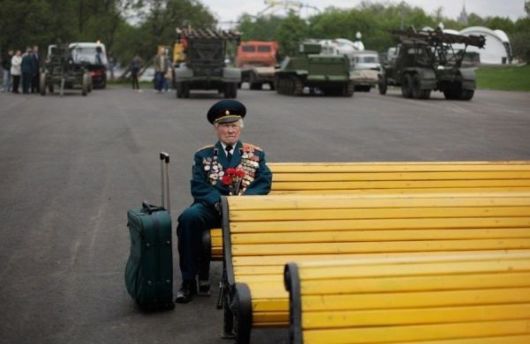 WWII veteran sitting on a bench, waiting, hoping to see friends from his unit. 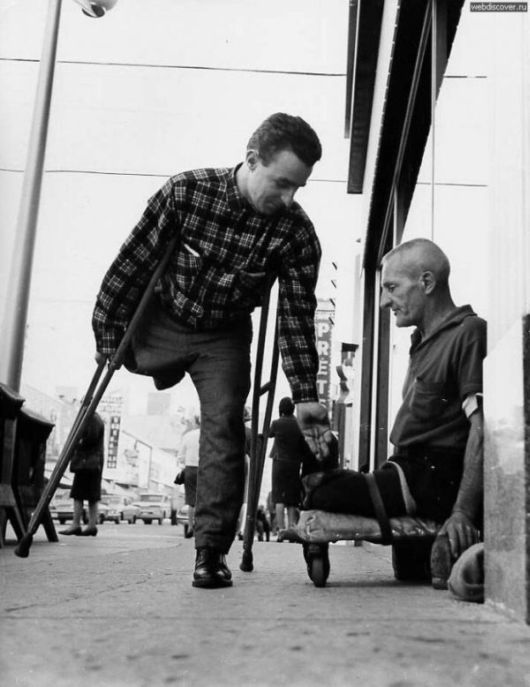 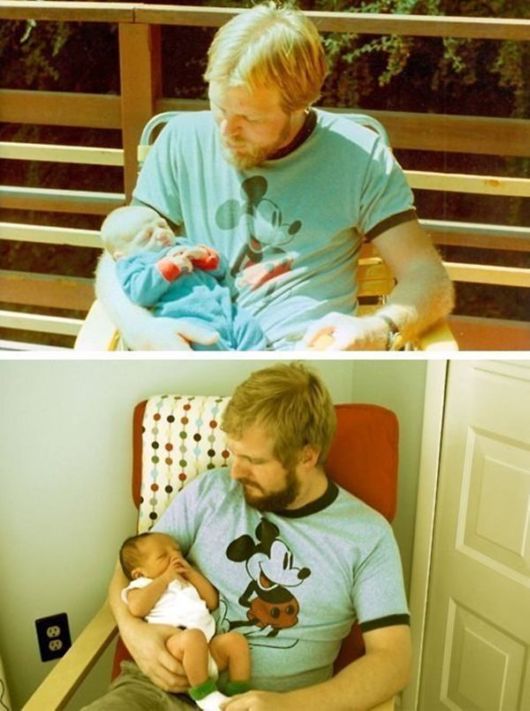 Death of a Hero 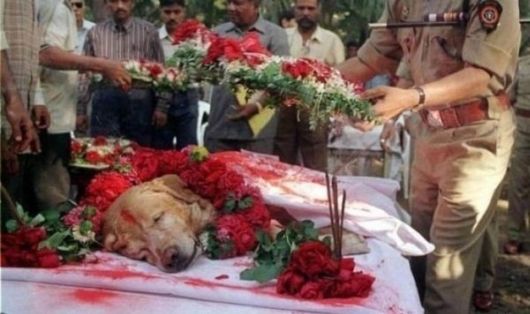 Funeral dog who saved thousands of lives during the terrorist attacks in Mumbai in 1993, found 3 tons of explosives.

Meeting with his father 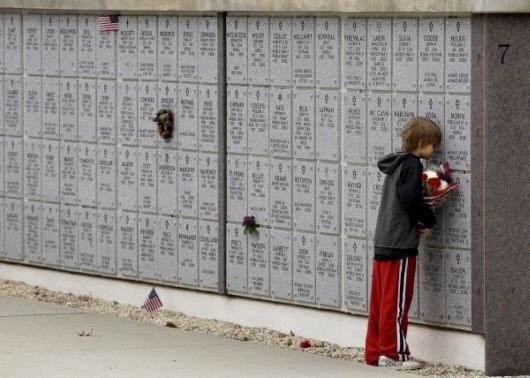 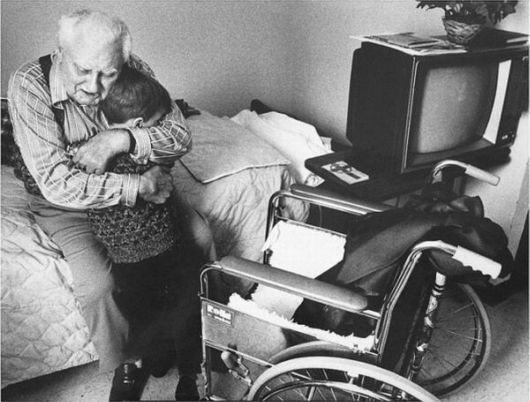 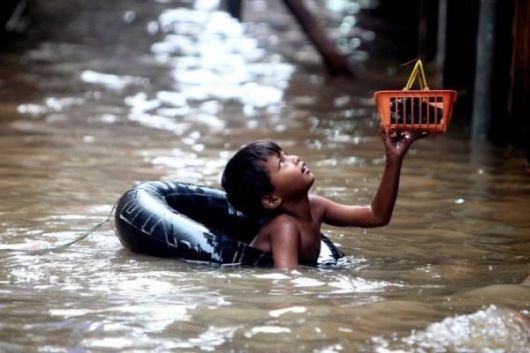 Boy saves her cat during a flood. 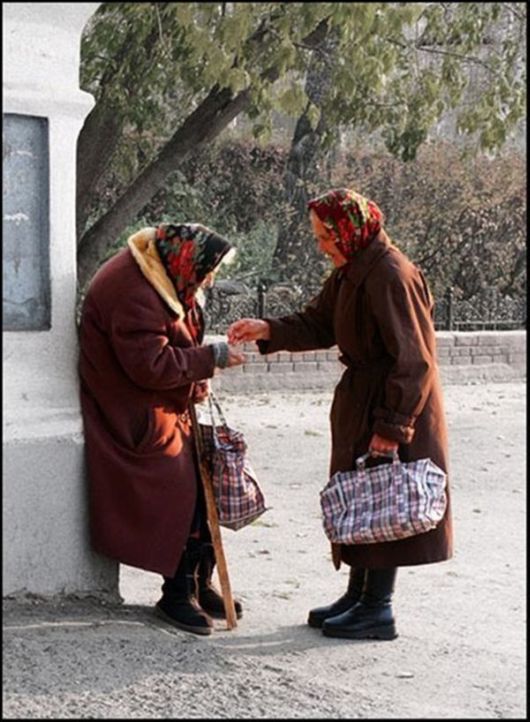 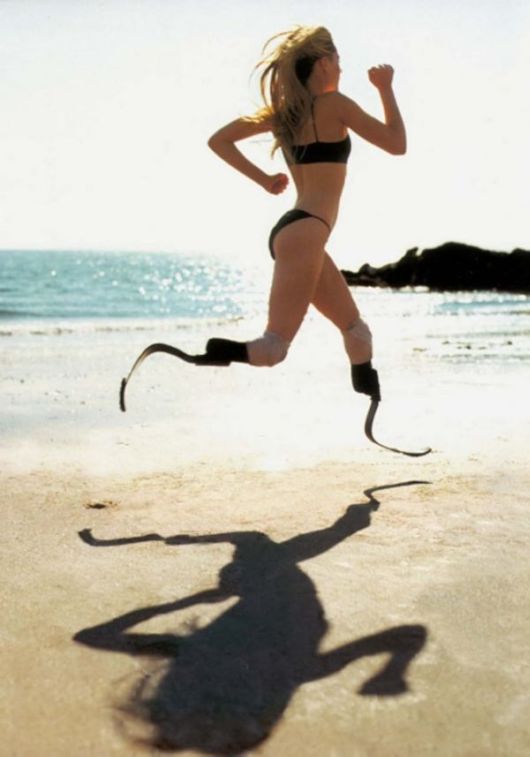 36 years Aimee Mullins was born with fibular hemimelia (missing fibula bones) and, as a result, had both of her legs amputated below the knee when she was one year old. A graduate of Parkland High School in Allentown and Georgetown University in Washington, D.C., she took up sports and acting at an early stage.
Also while at Georgetown, Mullins won a place on the Foreign Affairs internship program, working at The Pentagon. She also makes appearances as a speaker on topics of body, identity, design, and innovation. 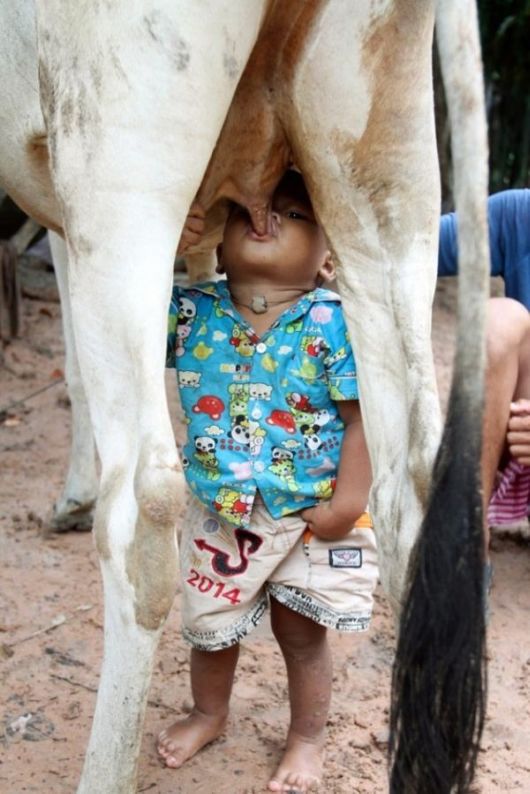 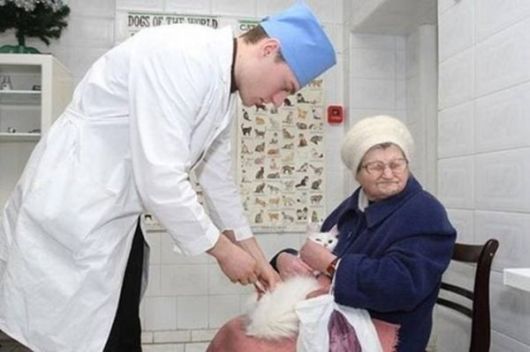 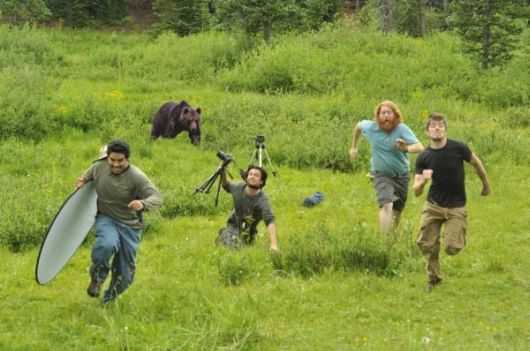 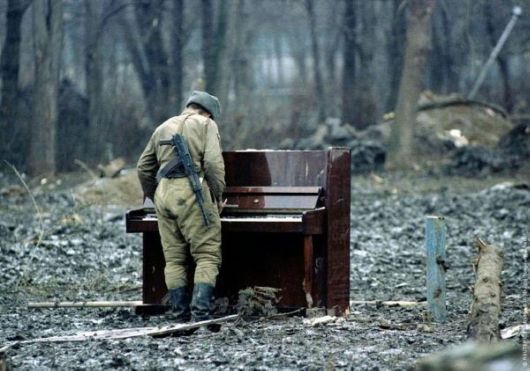 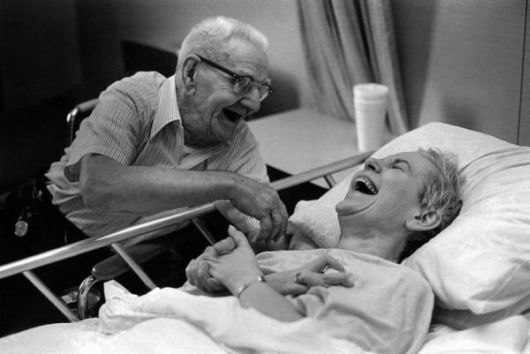 Bright faith in the future 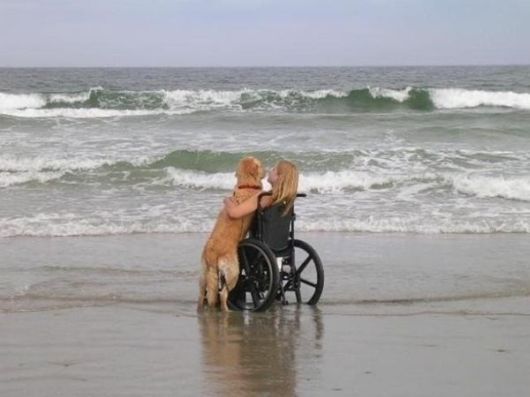