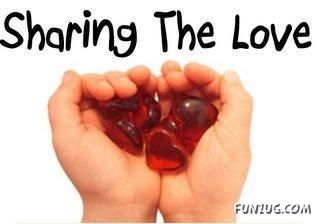 Sitting in the Geography class in school, I remember how fascinated I was when we were being taught all about the Dead Sea . As you probably recall, the Dead Sea is really a Lake , not a sea (and as my Geography teacher pointed out, if you understood that, it would guarantee 4 marks in the term paper!)
Its so high in salt content that the human body can float easily. You can almost lie down and read a book! The salt in the Dead Sea is as high as 35% – almost 10 times the normal ocean water. And all that saltiness has meant that there is no life at all in the Dead Sea . No fish. No vegetation. No sea animals. Nothing lives in the Dead sea .

And hence the name: Dead Sea. 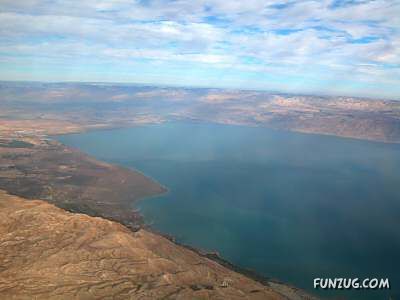 Unlike the Dead Sea, the Sea of Galilee is pretty, resplendent with rich, colorful marine life. There are lots of plants. And lots of fish too. In fact, the sea of Galilee is home to over twenty different types of fishes.

Same region, same source of water, and yet while one sea is full of life, the other is dead. How come?

But the Dead Sea is so far below the mean sea level, that it has no outlet. The water flows in from the river Jordan , but does not flow out. There are no outlet streams. It is estimated that over a million tons of water evaporate from the Dead Sea every day. Leaving it salty. Too full of minerals. And unfit for any marine life.

The Dead Sea takes water from the River Jordan , and holds it. It does not give. Result? No life at all.

Life is not just about getting. Its about giving. We all need to be a bit like the Sea of Galilee .

If we get the Dead Sea mentality of merely taking in more water, more money, more everything the results can be disastrous. Good idea to make sure that in the sea of your own life, you have outlets. Many outlets. For love and wealth – and everything else that you get in your life. Make sure you don’t just get, you give too. Open the taps. And you’ll open the floodgates to happiness.

And experience life. Experience the magic! 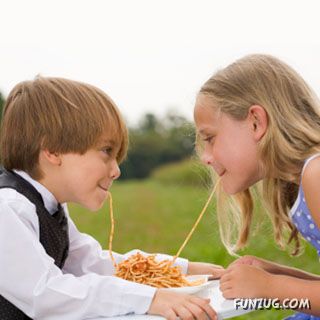