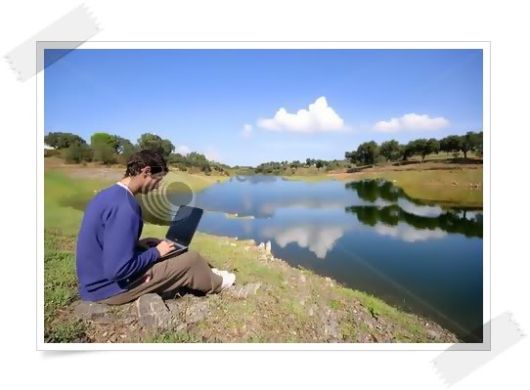 Once upon a time, there was a software engineer who used to develop programs on his Pentium machine, sitting under a tree on the banks of a river. He used to earn his bread by selling those programs in the Sunday market. One day, while he was working, his machine tumbled off the table and fell in the river. Encouraged by the Panchatantra story of his childhood (the woodcutter and the axe), he started praying to the River Goddess. The River Goddess wanted to test him and so appeared only after one month of rigorous prayers. The engineer told her that he had lost his computer in the river. As usual, the Goddess wanted to test his honesty. 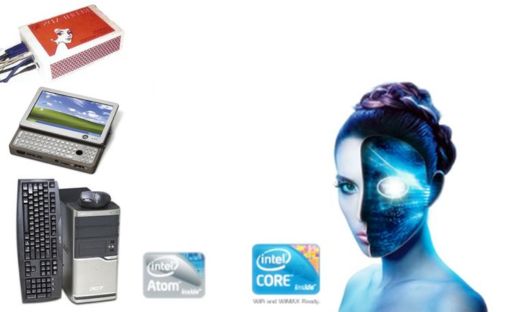 She showed him a match box and asked, "Is this your computer ?"
Disappointed by the Goddess’ lack of computer awareness, the engineer replied, "No." She next showed him a pocket-sized calculator and asked if that was his. Annoyed, the engineer said "No, not at all!!" Finally, she came up with his own Pentium machine and asked if it was his. The engineer, left with no option, sighed and said "Yes." The River Goddess was happy with his honesty. She was about to give him all three items, but before she could make the offer, the engineer asked her, "Don’t you know that you’re supposed to show me some better computers before bringing up my own ?" The River Goddess, angered at this, replied, "I know that, you stupid idiot! The first two things I showed you were the Trillennium and the Billennium, the latest computers from IBM!" So saying, she disappeared with the Pentium!!

Moral: If you’re not up-to-date with technology trends, it is better keep your mouth shut and

let people think you’re a fool, than to open your mouth and prove it !!!