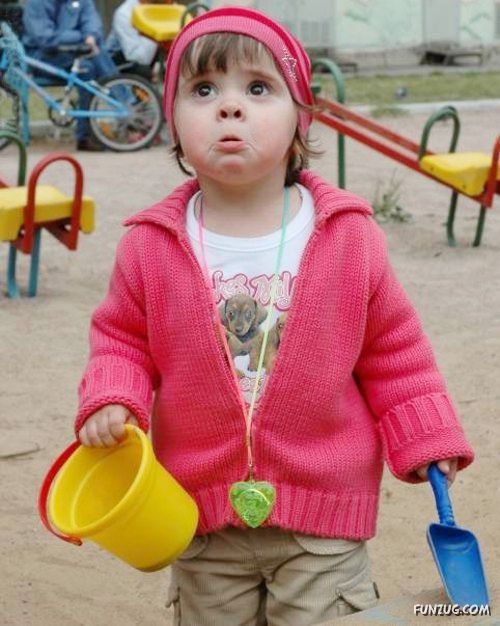 A little boy wanted Rs.50 very badly and prayed for weeks, but nothing happened.

Finally he decided to write God a letter requesting the Rs.50.

When the postal authorities received the letter addressed to God, INDIA, they decided to forward
it to the President of the India as a joke.

The President was so amused, that he instructed his secretary to send the little boy Rs.20.

The President thought this would appear to be a lot of money (Rs.50) to a little boy,
and he did not want to spoil the kid.

The little boy was delighted with Rs…20, and decided to write a thank you note to God,
which read:

Dear God: Thank you very much for sending the money.
However, I noticed that you sent it through the Rashtrapati Bhavan(President House) in New Delhi, and those donkeys deducted Rs.30 as tax …….”