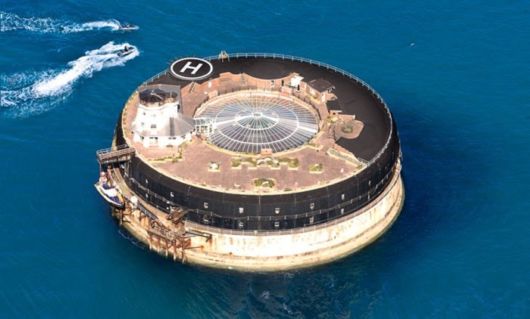 With defense embedded in its DNA so to speak, the Spitbank Fort is sure to disarm any qualms as to why it shouldn?t be the luxury property of choice for those thinking of visiting Hampshire. The adventure begins when the fort’s skipper promptly picks guests up from the departure lounge at the Royal Clarence Marina in Gosport. Days at the fort itself begin with an unforgettable breakfast served on the copper roof of the 1890?s ”Lighthouse” with views over the Solent, Portsmouth, and the famous Spinnaker Tower followed by a bracing dive into the open air ”Hot Pool” or a total face and body treatment at the Spa. If you?re fond of billiards or poker, the ”Recreation Rooms” offer the perfect space to play for hours. Later on in the day, an aperitif awaits in the ”Victory Bar” which is sure to whet one?s appetite for chef Nikolaus Boyle?s culinary creations under the historic arched brickwork ceiling of “The Officer’s Mess” restaurant. Afterwards, a range of digestifs can be enjoyed in ”The Fire Pit” with its unobstructed views towards the Isle of Wight. And to follow? Being lulled to sleep by the sound of the sea on a super-king size bed in one of the previous gun emplacements which have been magnificently transformed into sumptuous bedroom suites.With nothing left to defend except our desire to be whisked away on our own fort adventure in one of the most unusual hotels in England, it?s safe to say that Mike Clare and his team have created a highly imaginative property that has definitely piqued both our interest and our travel imagination. 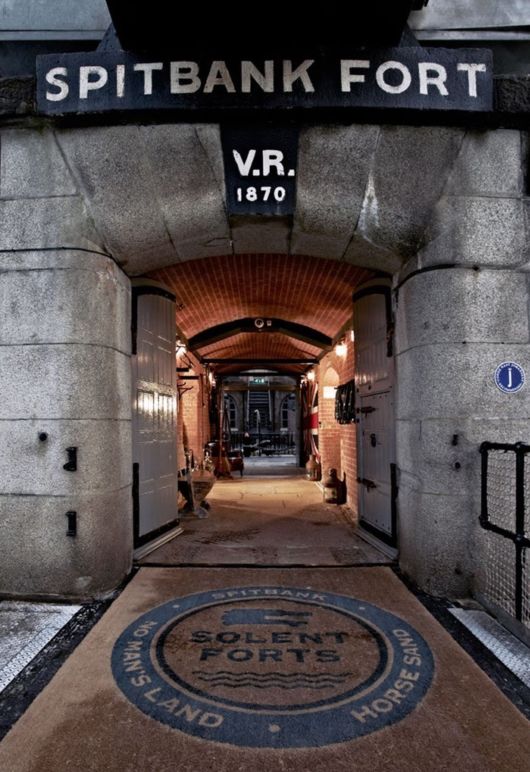 The Departure lounge at the Royal Clarence Marina in Gosport, photo © Clarenco LLP. 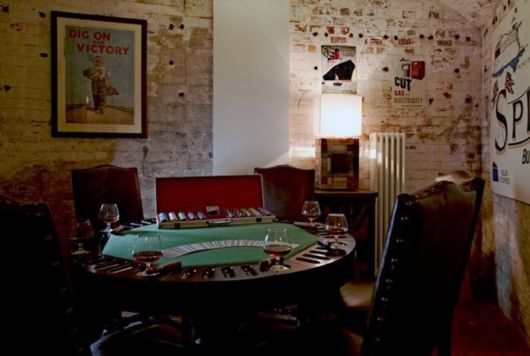 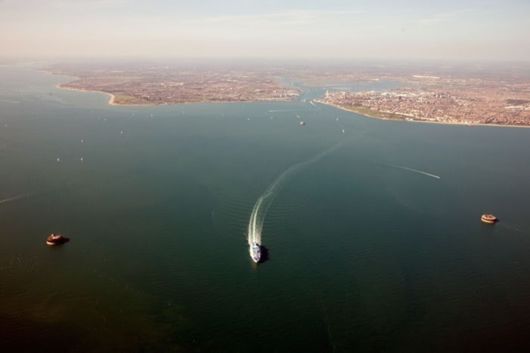 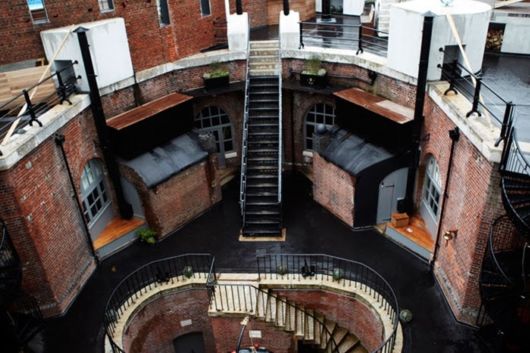 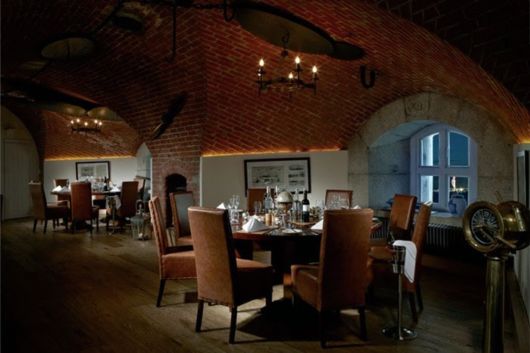 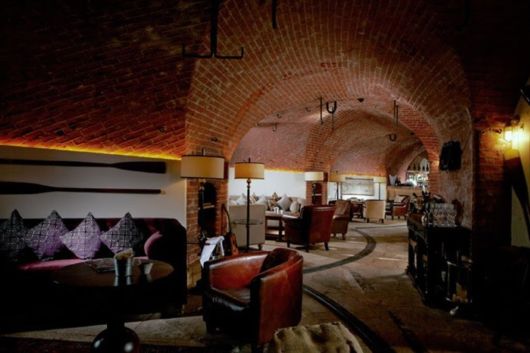 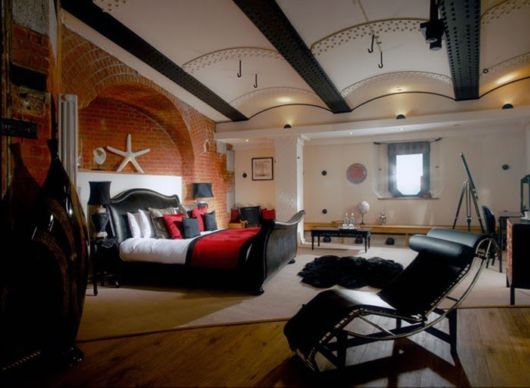 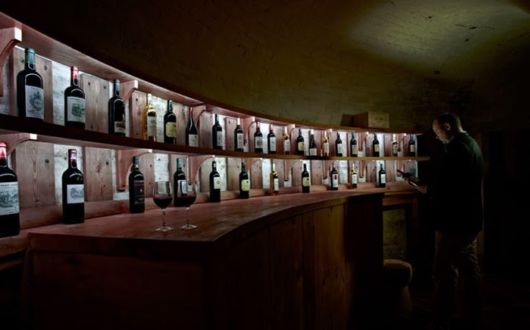 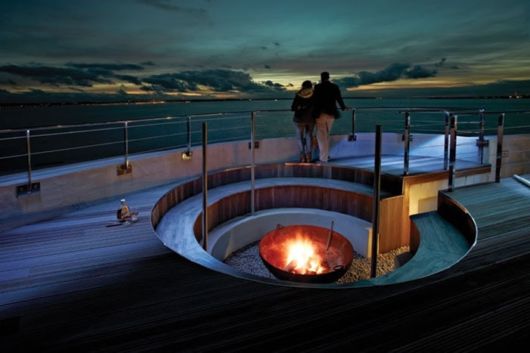 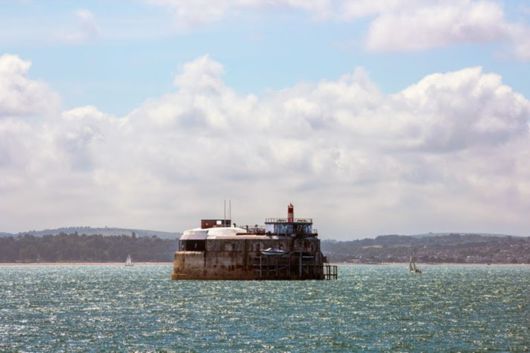 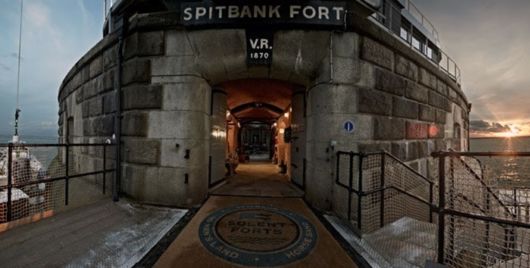 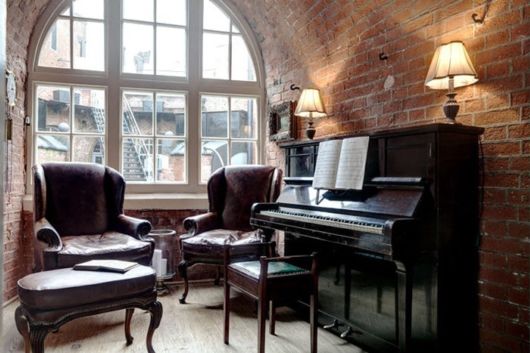 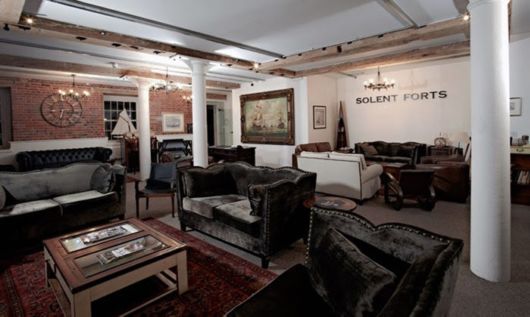 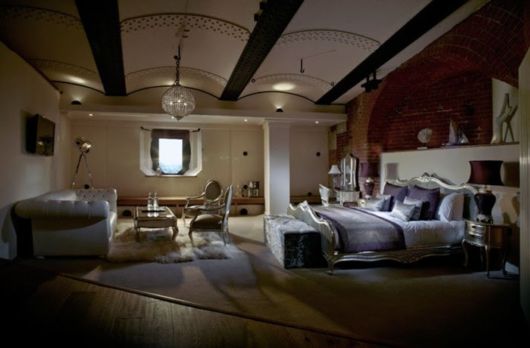 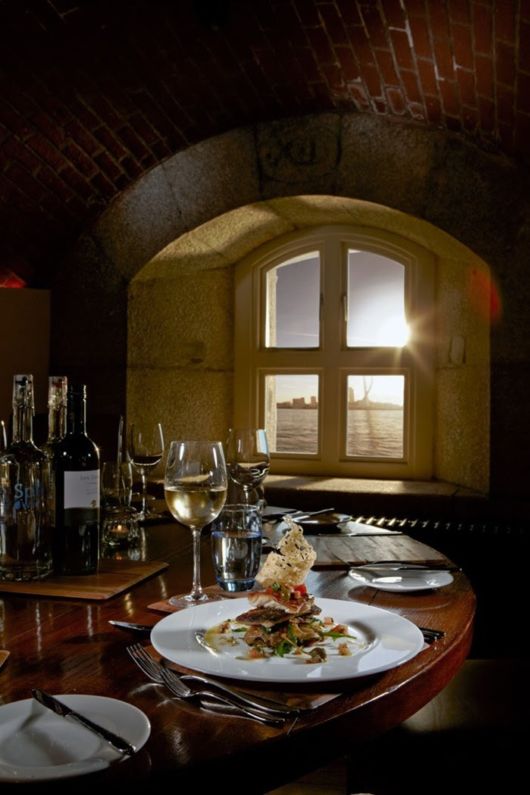 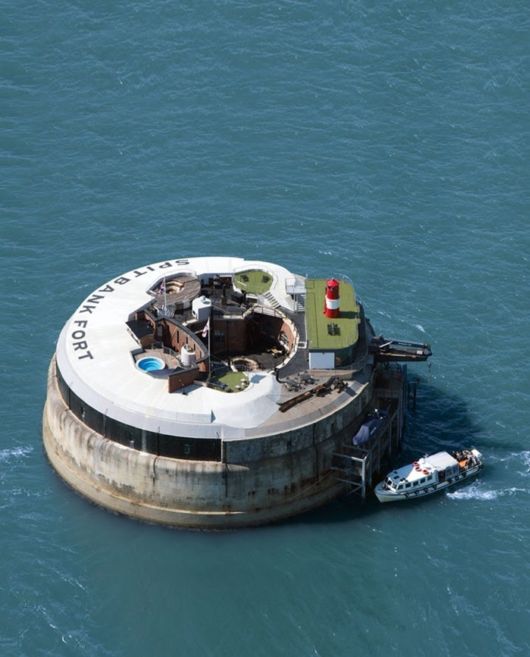