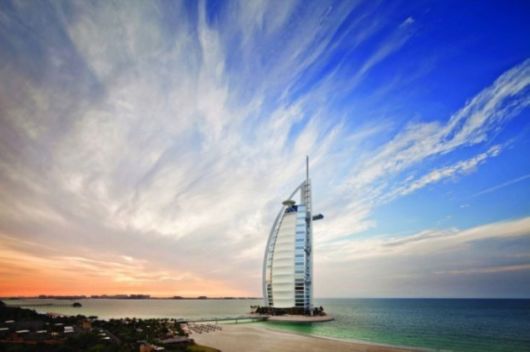 For those of you that browse social media frequently you will recognise pictures of the outside of this building from sites such as Pinterest and Tumblr and thats because it?s a spectacular structure, but on the inside it?s even more impressive.

The hotel is called the Burj Al Arab and it sits on its own artificial island. What sets this hotel apart from others though is not the fancy private island but the fact that it?s the only 7-star hotel in the world. Although it won?t be to to everyone?s taste the interior as you would expect looks as luxurious as it can possibly get in a ?Ultra rich Dubai Businessman? kind of way. 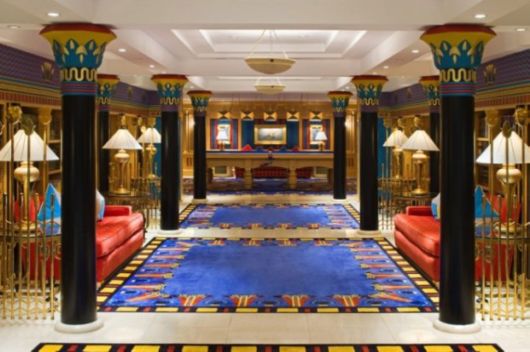 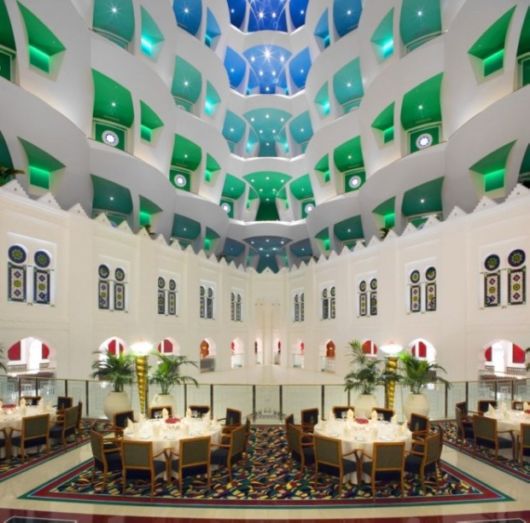 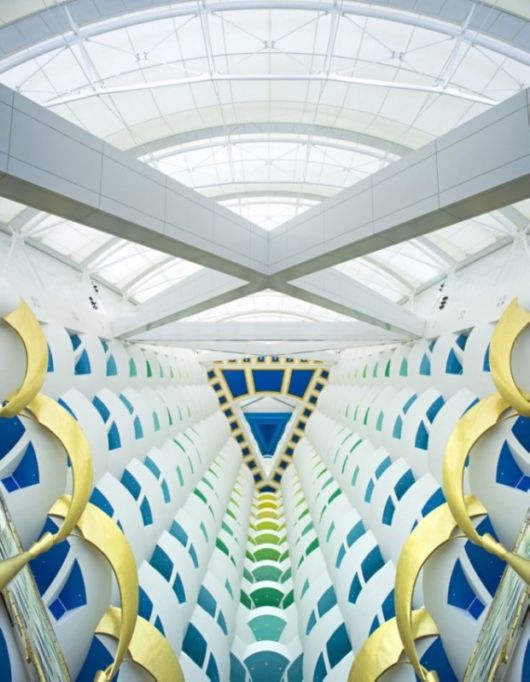 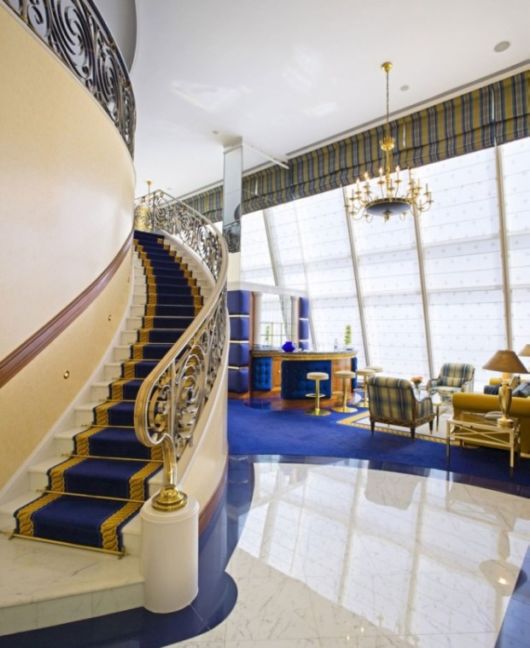 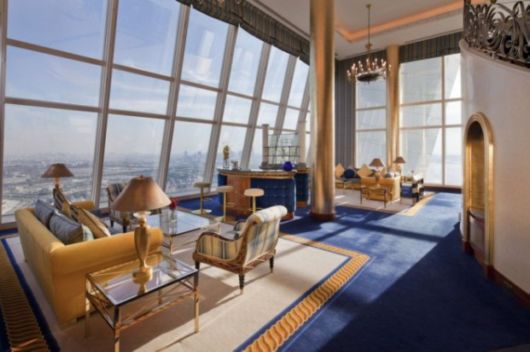 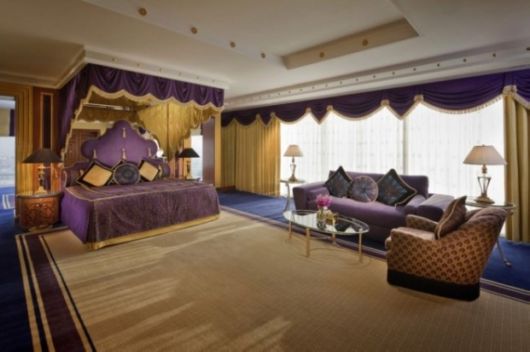 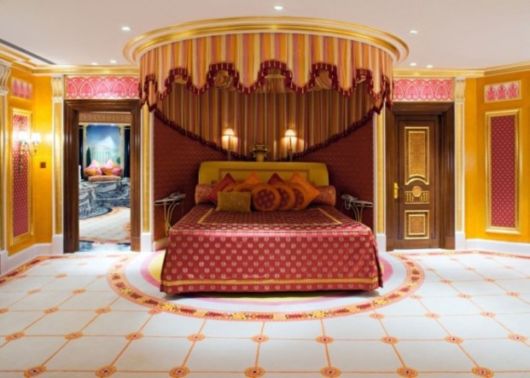 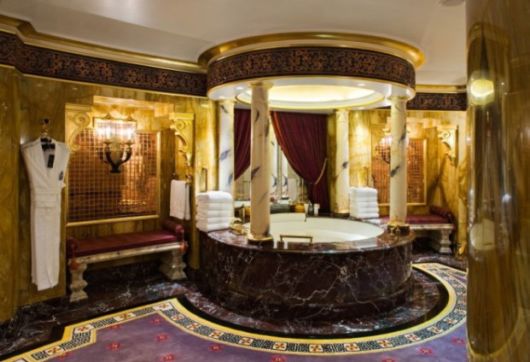 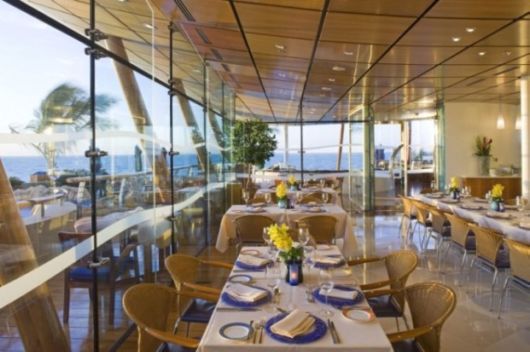 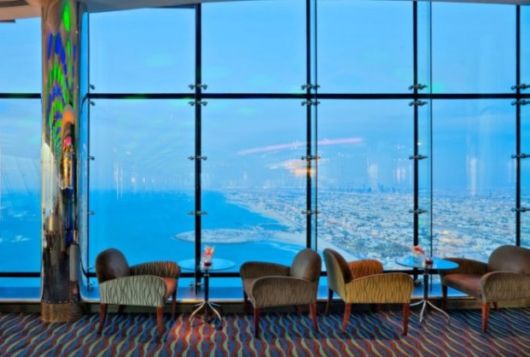 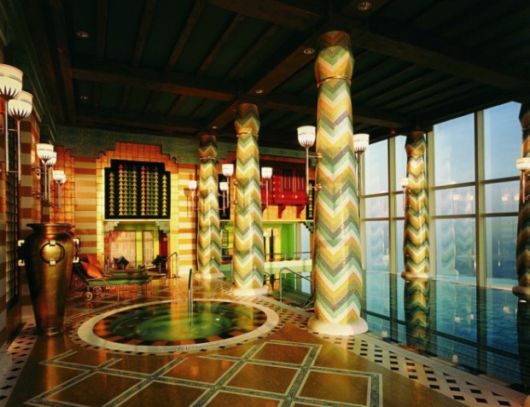 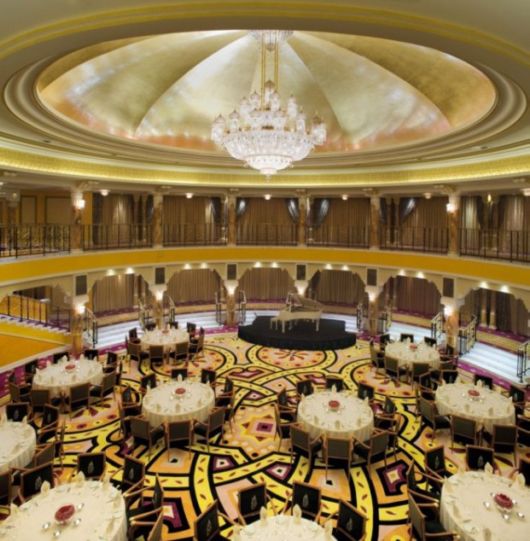 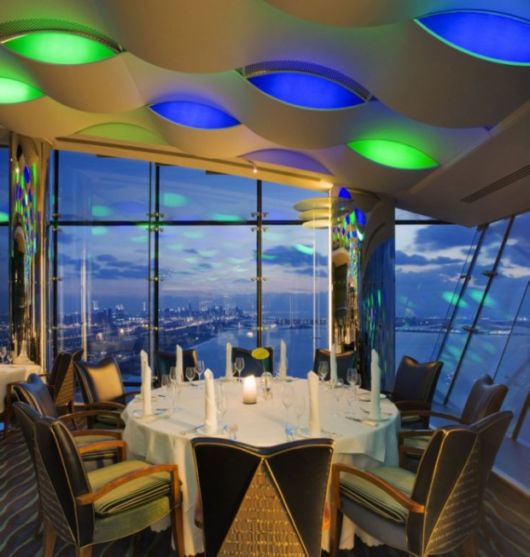 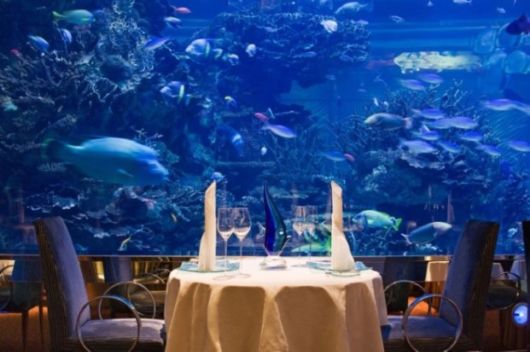 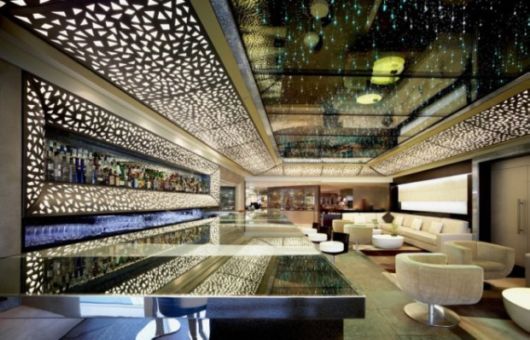 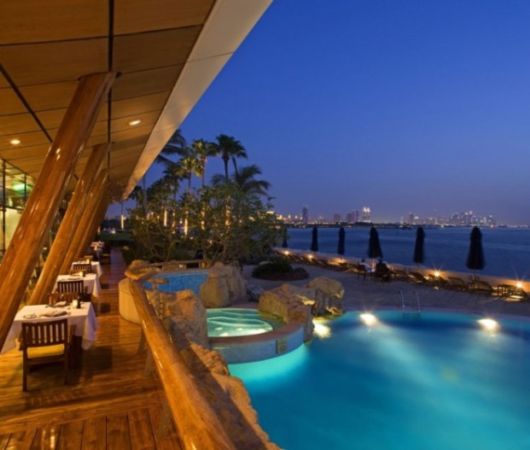 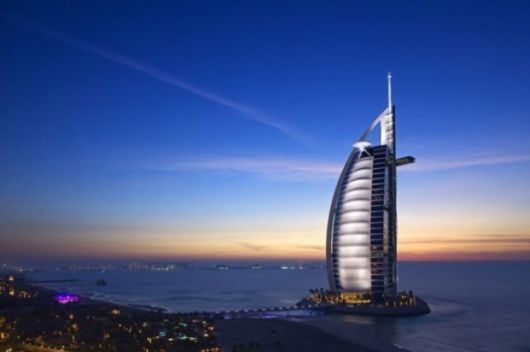