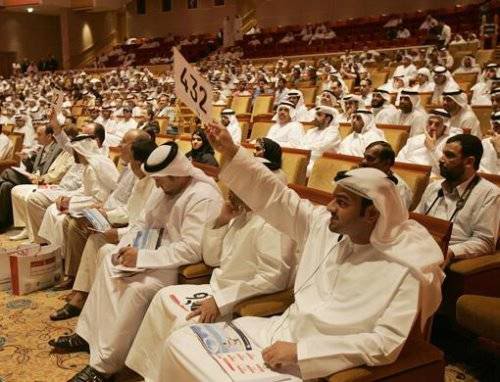 Number plate 5 fetched Dh25.2 million at a police auction here on Saturday, becoming the world?s most expensive number plate, according to organisers.

The first of its kind to be held in Abu Dhabi, the auction was called ?A Special Number for A Special Cause? to raise funds for people with special needs.

The auction was organised by the General Headquarters of Abu Dhabi Police in conjunction with the Emirates Auctions Company at Emirates Palace.

More than 700 participants attended the auction, which was held in the main theatre of Emirates Palace in a festive mood amidst cheers.

The mood for bidding started accelerating and became lively when number plate 55555 was unveiled for auction amidst loud cheers. The bidding for started with Dh1 million and was finally sold for Dh2 million after four more offers.

The highest bid was made for number plate 5, which fetched Dh25.2 million amidst charged atmosphere and fierce competition between three bidders. Finally, Talal Al Khoury, an Abu Dhabi-based businessman, offered secured it for Dh25.2 million.

?I bought these plates, particularly the number 5 so that I can contribute to a good cause,? said Al Khoury.

Number plate 12 also became the second most expensive number in the world after fetching Dh8.9 million. The highest bid for the number, which was the last to come under the hammers, was made by Ali Al Falasi, a legal advisor. 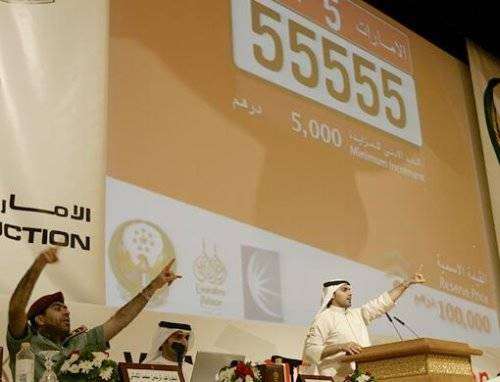 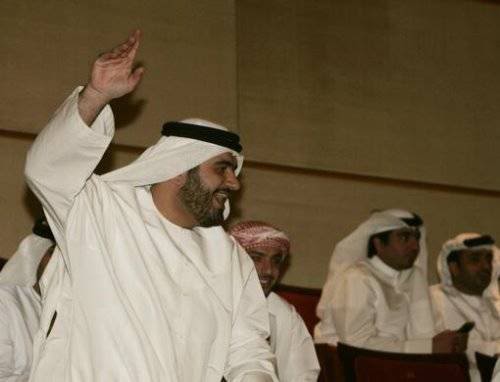 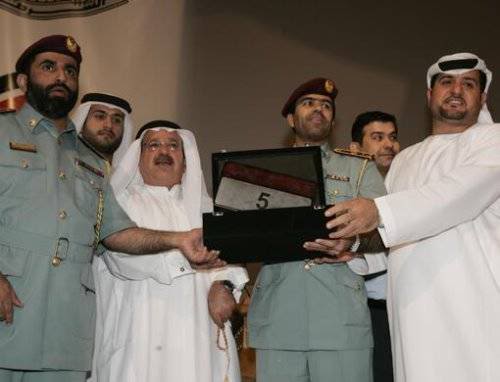 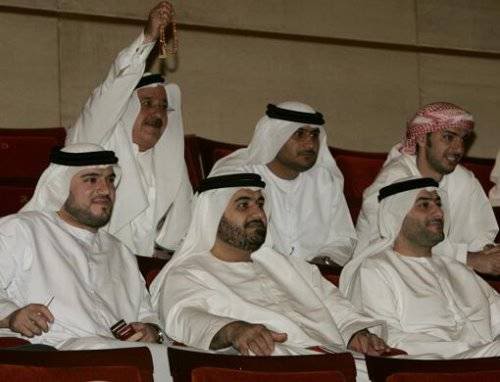 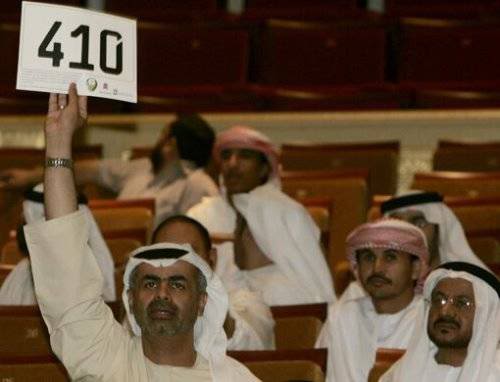