The 1950s were a time of great change for the world. They ushered in the true start of the postwar era, were marked by increased economic prosperity, and saw big changes in terms of people’s outlook on civil rights. Furthermore, significant medical breakthroughs were also made. Here are 10 things that defined the 1950s: 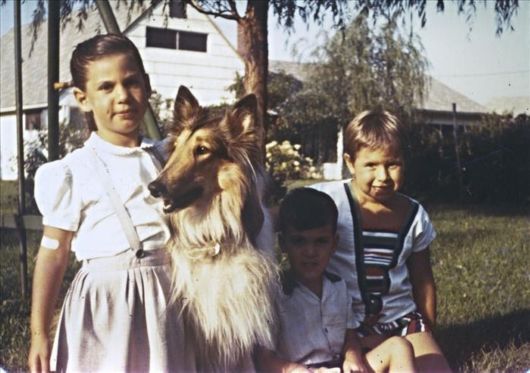 The Baby Boom of the 1950s is thought to be the result of a number of things ? first off, young couples were looking for normality following the end of two devastating world wars. Older couples that had put off having children for those exact reasons also began to have children of their own. In addition, the postwar era, lent its hand to increased feelings of prosperity, with people feeling they could provide their children with all the things they had gone without. The Baby Boom went hand-in-hand with the Suburban Boom, particularly in the United States.

While he had already become regionally famous by 1956, the King of rock ?n? roll Elvis Presley shot to stardom thanks to his rendition of a song called ?Hound Dog?, first recorded in 1952 by Willie Mae Thornton. Presley?s swiveling hips and sexually suggestive dance moves courted plenty of controversy in the conservative 1950’s, with one journalist stating that his moves belonged in a ?bordello?. Nevertheless, his female teenage fans screamed at the top of their lungs and threw their panties on stage wherever he went.

As rock ?n?roll swept the airwaves, major changes were afoot in terms of how people were dressing. The poodle skirt was a colorful, full, swingy skirt that was typically cut just below the knee. Usually made of felt fabric, many poodle skirts were adorned with an image of a poodle, hence its name. The skirt was a direct result of the desire to move more freely when dancing to rock ?n?roll. The conical bra rose to prominence courtesy of 1950’s screen sirens Marilyn Monroe, Jayne Mansfield and Jane Russell, specifically the latter. Her film, ?The Outlaw?, was banned by censors for lewdness, but that was the catalyst for sparking interest in it, not to mention interest in the conical bra she was wearing. 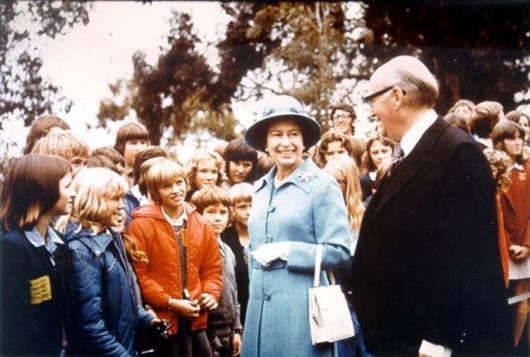 On June 2nd, 1953, Queen Elizabeth II ascended to the throne of the British Monarchy. In the time since, she has served as sovereign for no less than 32 nations, held 91 state banquets, been on 78 state visits, and served as patron for 620 charities. In addition, she is the world?s greatest landowner and the longest-serving monarch in the history of the British Monarchy.

Although it didn?t catch on until approximately a decade later, the year 1954 marked the first consumer all-electronic color television set coming to market. The Westinghouse H840CK15 beat its nearest competitor to the honor by just a few weeks. The first coast-to-coast color broadcast also occurred in 1954 ? specifically on the first day of the new year. The Tournament of Roses Parade was broadcast by NBC, heralding the future standard for television broadcasting.
6. The American Civil Rights Movement Begins

Two key events served as the catalyst for the initiation of the American Civil Rights Movement, which sought to bring legalized racial segregation in the United States to an end. The first was a legal case, which was brought against the Board of Education in Topeka, Kansas. The plaintiffs argued that the segregation of black children in the public school system was unconstitutional and had a detrimental effect on them. The second was the infamous incident on a bus in Montgomery, Alabama. Civil rights activist Rosa Parks refused to get up for a white passenger when instructed by the bus driver, leading to her arrest. The black community in the city boycotted the buses for 381 days, leading to their desegregation.
7. Human DNA is Discovered 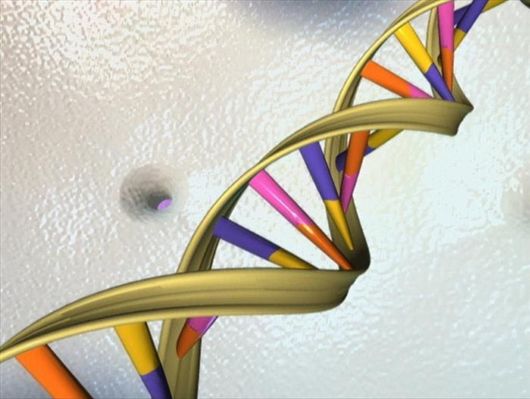 The double helix structure of deoxyribonucleic acid, or DNA, was discovered in 1953 by American geneticists James Watson and Francis Crick. The discovery of one of the fundamental building blocks of life led to the creation of powerful new scientific techniques, such as genetic engineering, gene sequencing and the development of monoclonal antibodies. The multibillion-dollar biotechnology industry of today also has its roots in the discovery. Furthermore, criminal investigations were aided drastically thanks to the discovery, as it allowed prosecutors to determine the innocence or guilt of an individual charged with a crime with much greater degree of accuracy.
8. First Satellite is Launched Into Space 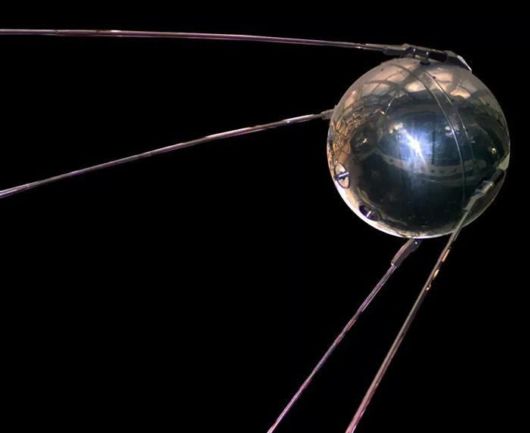 The Soviet Union was the very first world power to launch an artificial satellite into space. Sputnik 1 entered low Earth orbit on October 4th, 1957, triggering the space race between the Soviet Union and the United States in the process. Sputnik 1 was only 23 inches in diameter, and featured four external radio antennae to broadcast radio pulses back to earth. The satellite orbited Earth 1,440 times during its 92-day mission. 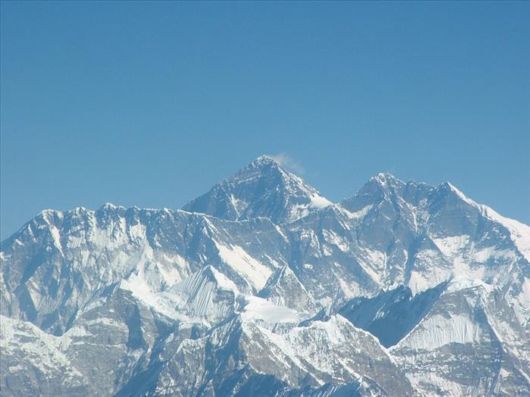 Summiting the highest peak in the world proved elusive ? the British alone sent no less than eight expedition parties in the years leading up to 1953 to attempt to reach the summit of Mount Everest, but all failed. On May 29th of that year, New Zealander Edmund Hillary and Nepali sherpa Tenzing Norgay became the first men to stand at the top of the world. The feat was symbolic of man?s mastery over the natural environment and news of it reverberated across the globe. News of it reached London in the morning and Queen Elizabeth II promptly knighted Hillary and Norgay in the Order of the British Empire for their stunning achievement. 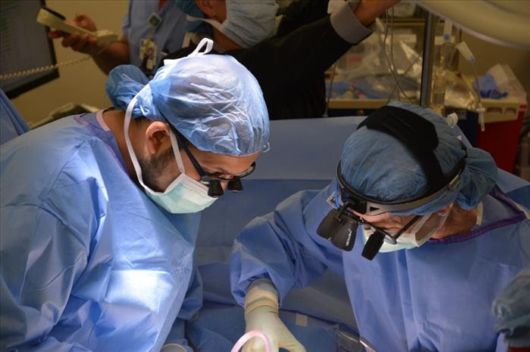 The very first organ to be transplanted in human history was a kidney. The operation took place on December 23rd, 1954 at Brigham Hospital in Boston, Massachusetts, USA. Ronald Herrick donated one of his kidneys to his identical twin brother, Richard, for the operation led by Dr. Joseph Murray and Dr. David Hume. The experience gained from this landmark operation would spark a revolution in transplant operations, saving countless lives in the decades since.