I don’t know about you, but I picture most famous writers, artists, politicians and scientists of the past as being old, which is likely because all books and online articles feature photos of these people in their advanced years. It is almost as if people like Churchill, Einstein and Picasso were never bright-eyed and bushy-tailed…

Curiously enough, this “hypothesis” of mine was doomed to failure, as I managed to locate quite a lot of vintage photos of famous people in their youthful years, and I couldn’t help but notice that many of these big historical names were not only outstanding in their own right, but also quite good-looking.

A selection of some of the best and most surprising of these photographs can be seen below. 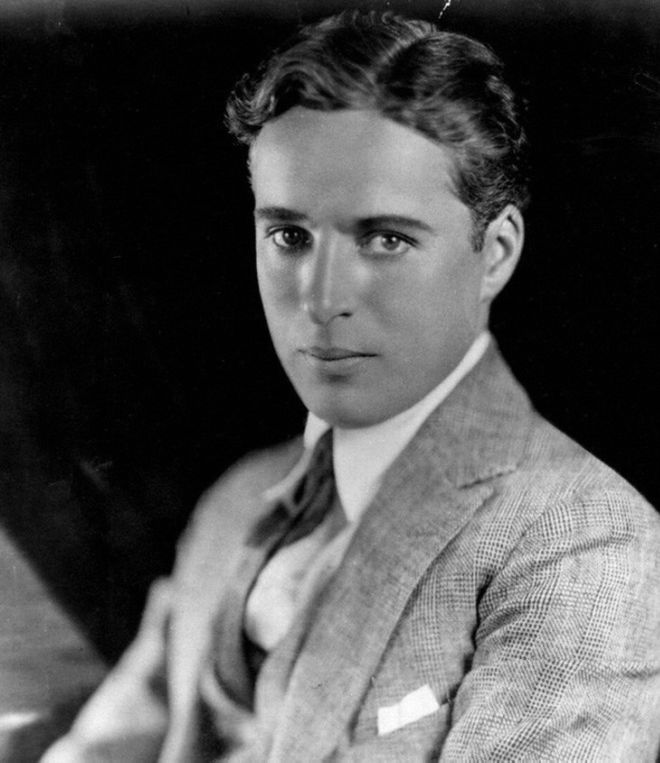 We’re so used to seeing this iconic silent film actor in character that many of us may have no idea that behind the ludicrous mustache and the heavy stage makeup young Charlie Chaplin was a very handsome man. Just look at those charming eyes and gorgeous glowing skin! 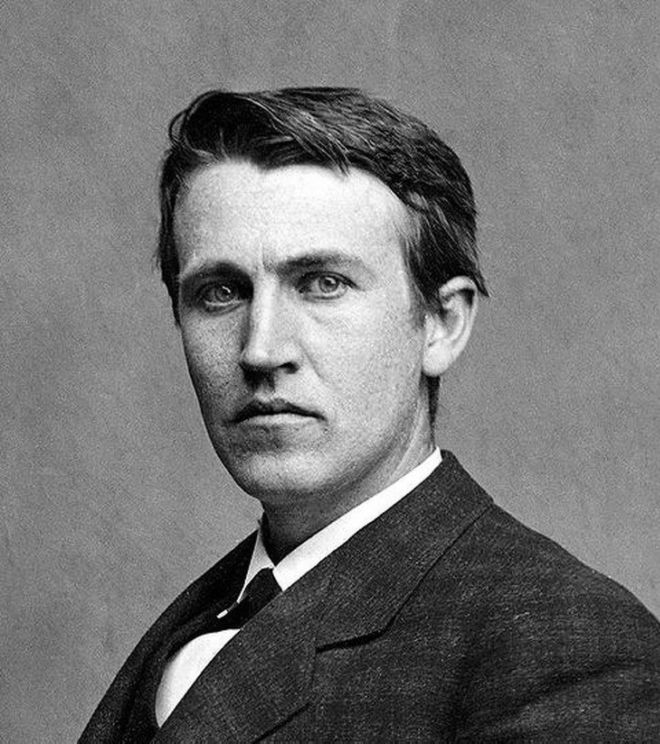 Most school books feature Thomas Alva Edison as a balding silver-haired man with a serious, almost grim look in his eyes, but in his 30s, this genius inventor and businessman looked quite stylish and attractive, don’t you think? 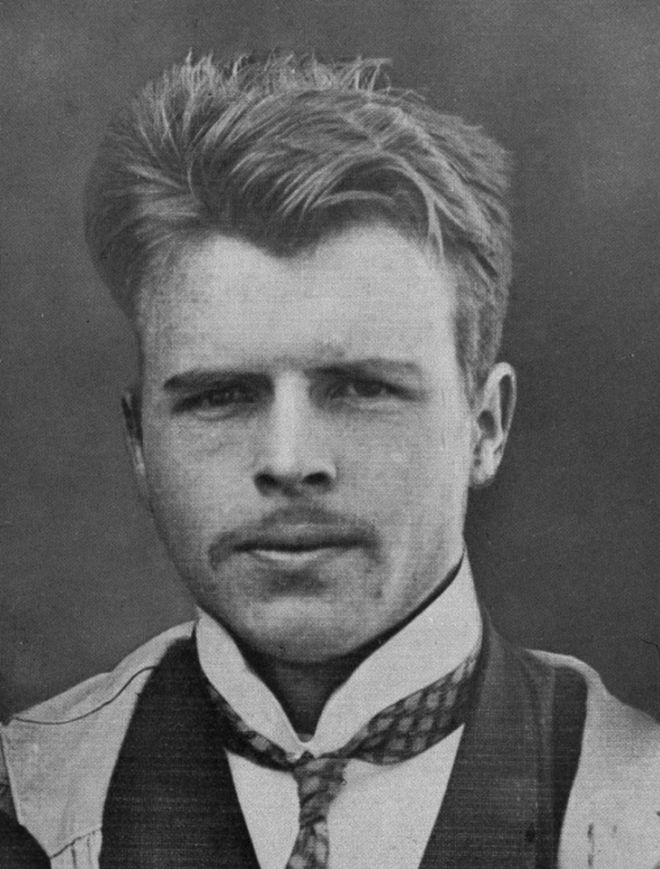 Wow, is this truly the photo of the world-famous Swiss psychoanalyst who developed the Rorschach test, in his mid-twenties? Because he really looks like Brad Pitt’s long-lost twin. The resemblance is uncanny! 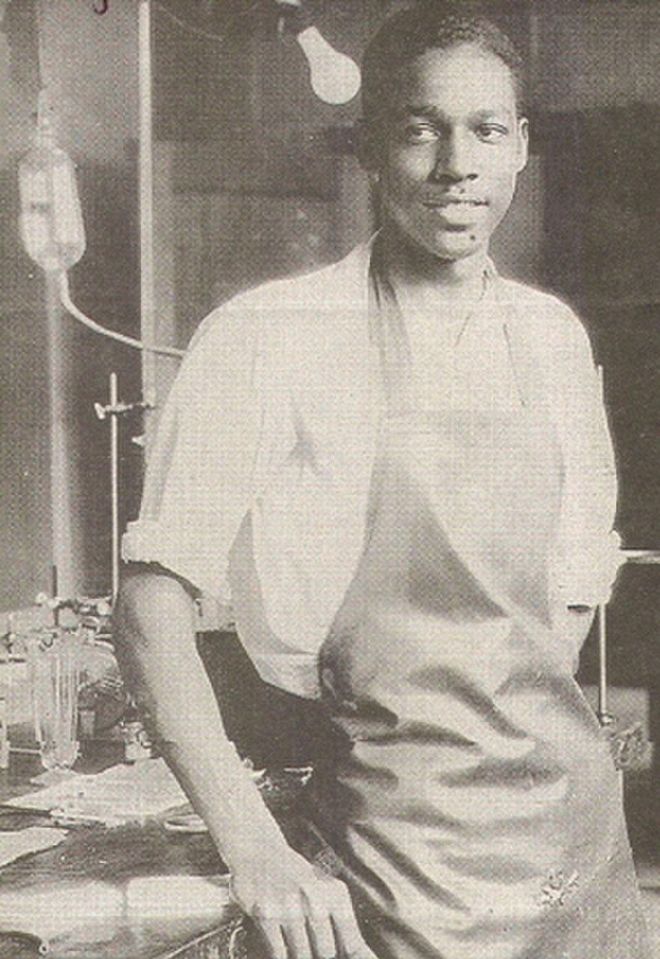 We’re all very lucky that at the beginning of the 20th century, a modeling career wasn’t very profitable, as Vivien Thomas could have easily passed for a model, that’s how handsome he was. As many of you will know, however, he chose a career in medicine and became one of the most prominent surgeons of his time, raising above poverty and racism.

A royal family member, a social activist and one of the most prominent political figures in India during the 1960’s, Gayatri Devi was also one of the fashion icons during her early adulthood, but this didn’t stop her from pursuing a career in both art and politics. Gayatri Devi was even part of Vogue magazine’s Ten Most Beautiful Women list in the 1940’s. We can definitely agree that she looks dazzling and very luxurious even with a simple makeup and outfit like in the picture above.