Coincidences in life have happened throughout history and they might just happen to you anytime anywhere. Isn’t it just funny when you swear at someone on your way to work and find out that that person is your new colleague in office?

These coincidences mentioned on Quora.com have all happened in the past from India and around the world. Get ready to have your funny bone tickled or question aloud in disbelief. 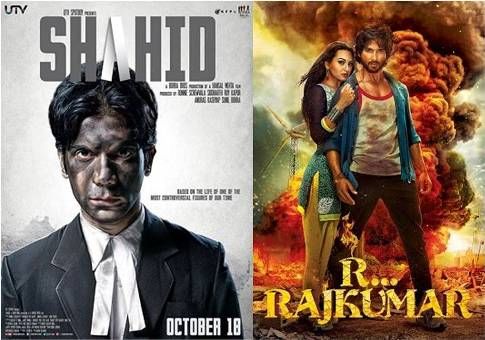 2. Arvind Kejriwal recently won the Delhi elections and will take the oath of office on 14th February, 2015. A year ago, he resigned on Valentines Day.

3. The sad demise of the Ebbin brothers.
Neville and Erskine Ebbin both died at the tender age of 17 in an accident with a taxi. Here’s the weird part. They both died a year apart while riding the same moped. So so much of a coincidence. But here’s where it gets weirder. Both brothers were killed by the same taxi, which was being driven by the same driver and it was carrying the same passenger. Don’t believe us? Here’s a clipping from 1975 reporting the incident. 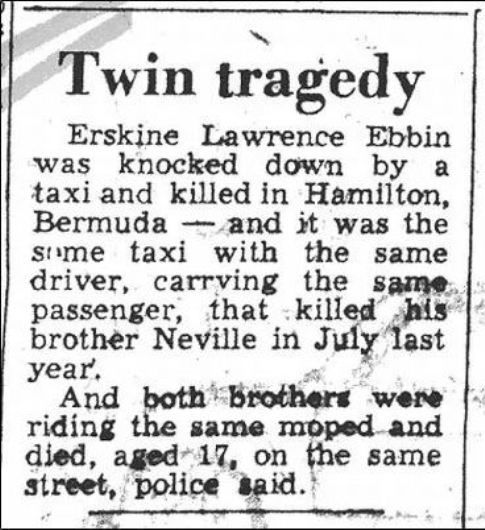 4. Mark Twain’s prediction.
In 1909, the author of Tom Sawyer was quoted saying, "I came in with Halley’s Comet in 1835. It is coming again next year, and I expect to go out with it. It will be the greatest disappointment of my life if I don’t go out with Halley’s Comet. The Almighty has said, no doubt: ‘Now here are these two unaccountable freaks; they came in together, they must go out together’."
Twain died of a heart attack on April 21, 1910, one day after the comet’s closest approach to Earth. 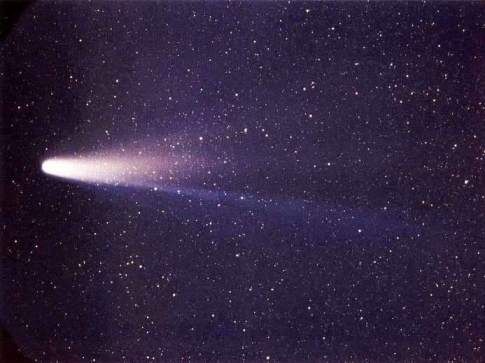 5. The former and present stars of Indian cricket have more than extraordinary talent in common. 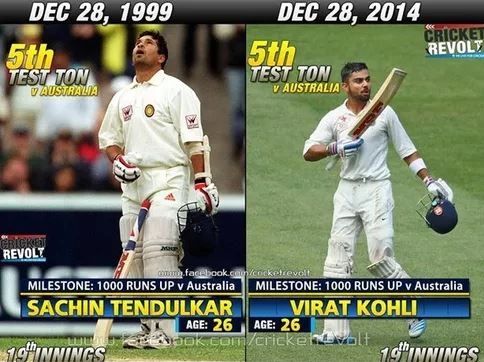 6. Did the cartoonists of Johnny Bravo know?
An episode of Johnny Bravo that aired on Cartoon Network in April 2001 featured a movie poster with an image of a burning building with the label ‘Coming Soon’. Five months later 9/11 happened. 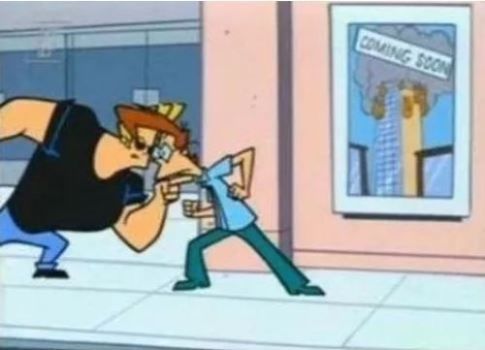 – Host was England
– The winner was Pakistan

– Host was West Indies
– The winner was England

– Host was Sri Lanka
– The winner was West Indies

– The host was Bangladesh
– The winner was Sri Lanka
So will Bangladesh be the next winner? 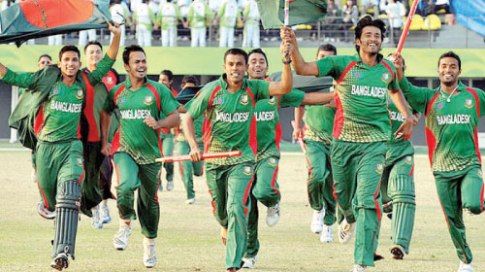 8. Licence to pass (or fail).
In 1990, a 15-year-old student from Argoed High School in the UK sat for his GCSE examinations. His name was Bond…James Bond and his paper reference number was 007 😉 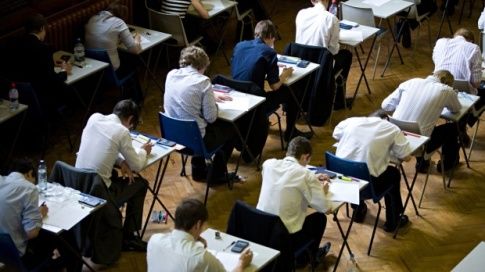 9. Alastair + Michael = Sachin
Before you get freaked out by our disturbing equation, let me explain.
Sachin Tendulkar’s stats, i.e. 200 matches, 15921 runs and 51 centuries, is the sum of Alastair Cook and Michael Clarke’s stats. 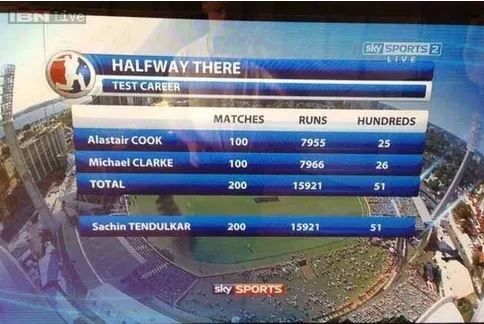 10. Identical twins who were separated at birth, lived identical lives.

Jim Springer and Jim Lewis who were separated at birth were reunited at the age of 39. They discovered that they were both married to women named Linda, divorced, and remarried to women named Betty. One of them had a son named James Allan while the other named his son James Alan. They both had dogs named Toy. 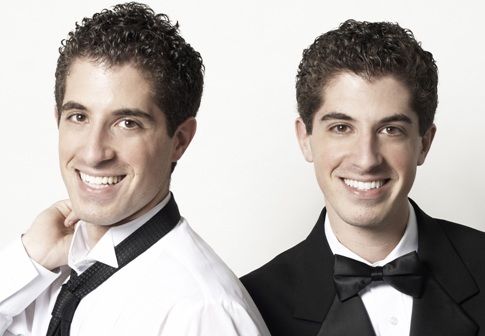 11. Dennis the Menace across the Atlantic.
The famous comic strip "Denace the Menace" existed in both the US and the UK. However they were completely different entities created by two different cartoonists. Hank Ketcham’s Dennis the menace (the boy with the golden hair and a dog named Ruff) in the USA released the same time as David Law’s entirely different comic under the same name in the UK. Both comics were about a little boy who liked wreaking havoc, although Law’s version was dirtier and grittier.
We are more familiar with the US comic as it appears on the newspaper daily and was made into a movie in 1993.

12. A bullet is not lost until it serves its purpose (well at least for this guy).

Henry Ziegland, a resident of Texas, dumped his girlfriend, which made her commit suicide. Her brother shot Ziegland and hurriedly took his own life. Ziegland had survived the shot as the bullet touched his face and got lodged in a nearby tree. Years later, when he was trying to cut the tree down, he used dynamite. The explosion caused the bullet to fly through and hit his head. R.I.P Mr. Ziegland. 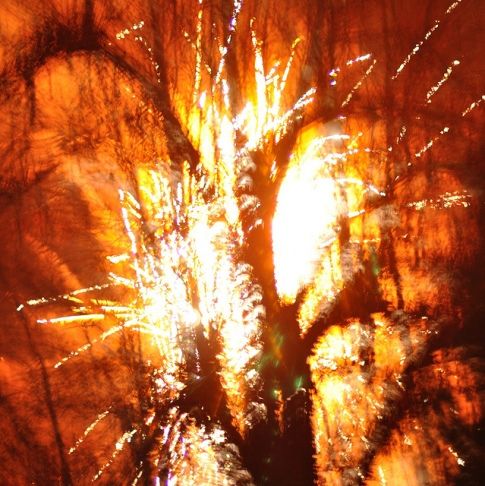 13. Stupid computer or simply confused computer?
A computer error gave two women in America called Patricia the same social security number. When the two women were brought together in an office to rectify the blunder they discovered that: 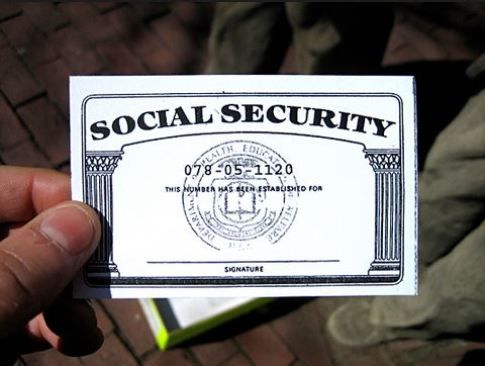 14. Divine Wind or Divine Intervention?
The Mongolians tried to conquer Japan in the 13th century but were prevented from doing so after a typhoon broke out upon their arrival at the Japanese port of Hakata. They retreated and returned the following year in summer where they were once again greeted by a typhoon at Hakata. Being superstitious, the Mongols decided never to invade the country again. The weird coincidence? Typhoons don’t occur in summer.

15. Old Mc Donald had a farm.
Mr Mc Donald, a farmer in Canada, has a postal address EIEIO. 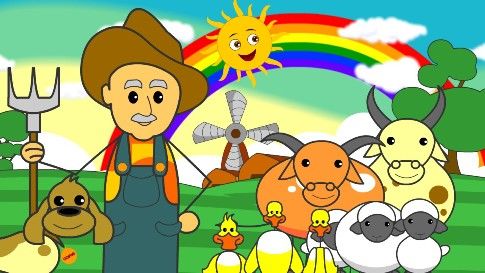 16. This one about Enzo Ferrari’s death, and footballer Ozil’s birth. 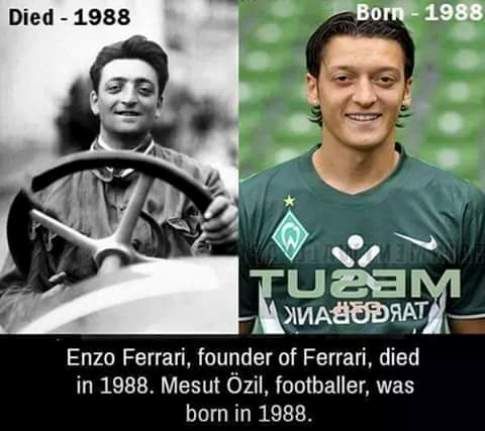