To honor its 125th year of publication, the iconic yet ever-evolving National Geographic magazine has released many never-before-seen photographs from its archives via an incredibly user-friendly and modern Tumblr account. The professionally curated collection of these photos goes by the name of FOUND, and gives us a clear vision (often startlingly so) of lost decades and cultures that may seem unreal against a present-day backdrop.

Below is a highlighted collection of 25 time-capsule images that were once lost, but now are FOUND. 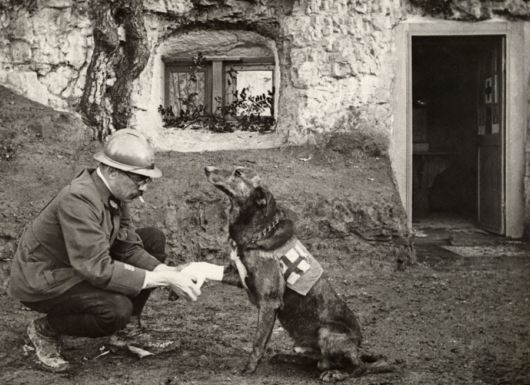 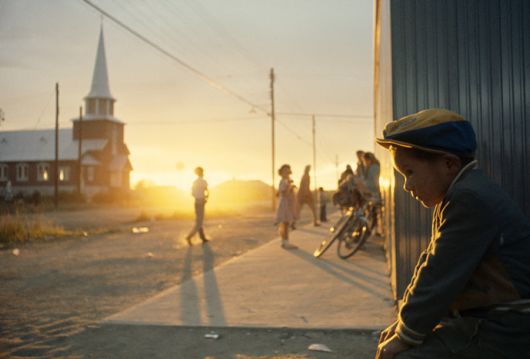 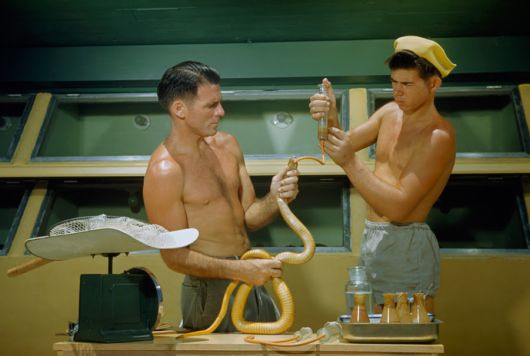 Force-feeding a shake to ensure its venom supply, 1950. 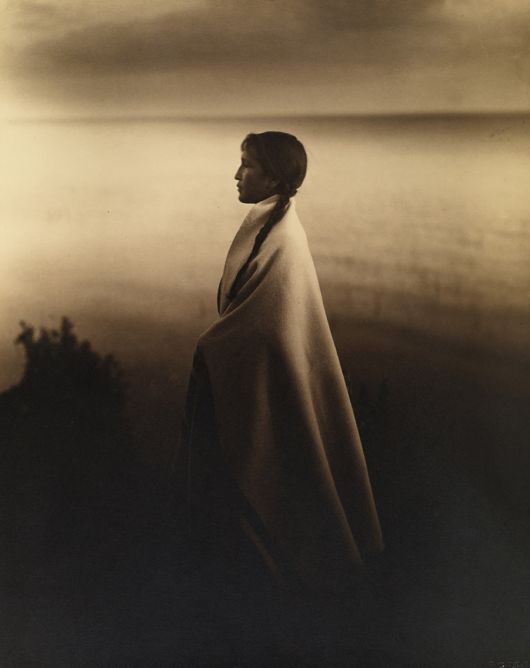 A portrait of an Ojibway, or Native Chippewa Indian girl, 1907. 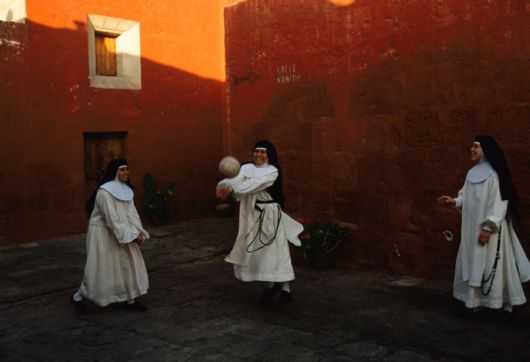 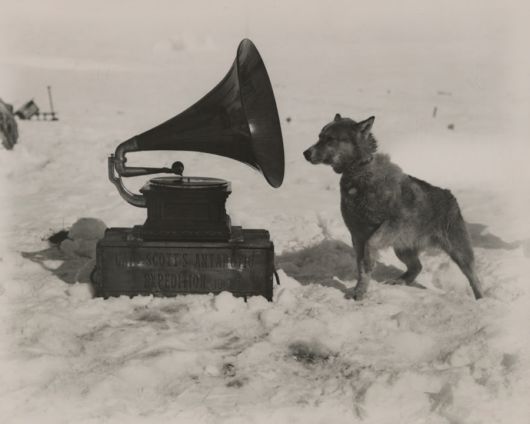 During an expedition of the South Pole, a dog enjoys the gramophone, 1911 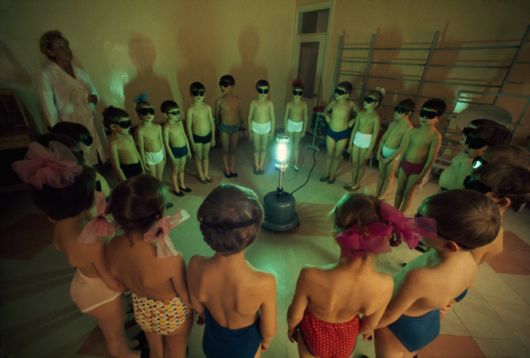 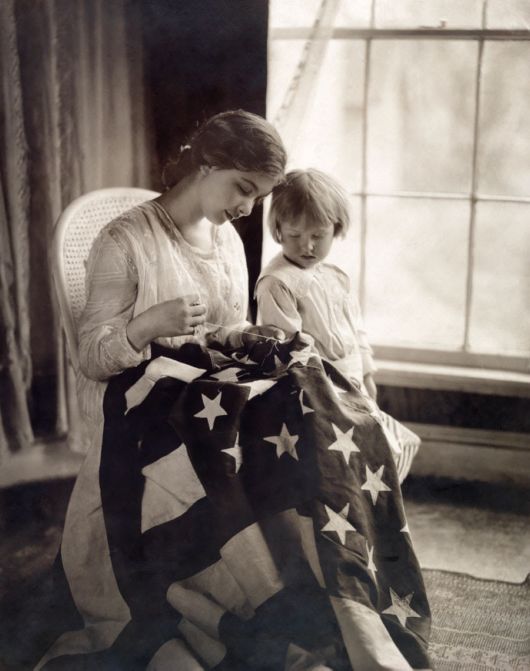 A child looks on as stars are being carefully sewn to a US flag, 1917. 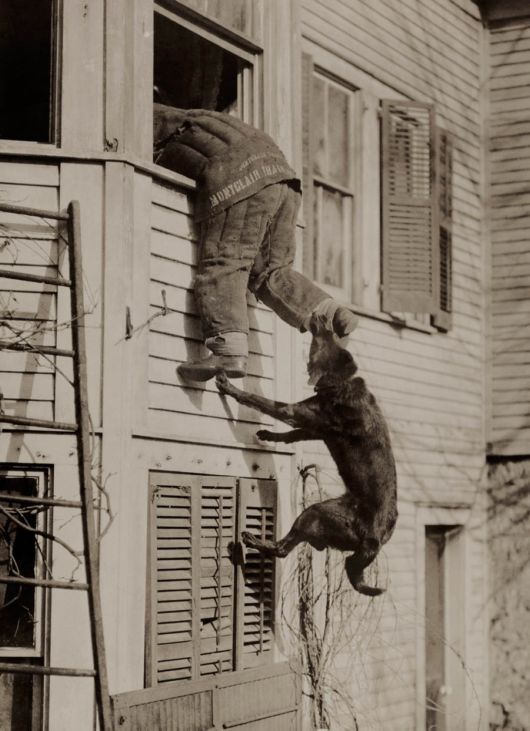 A police dog biting some ankles during a training exercise, 1919. 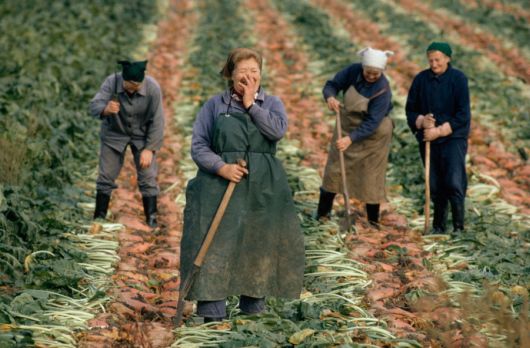 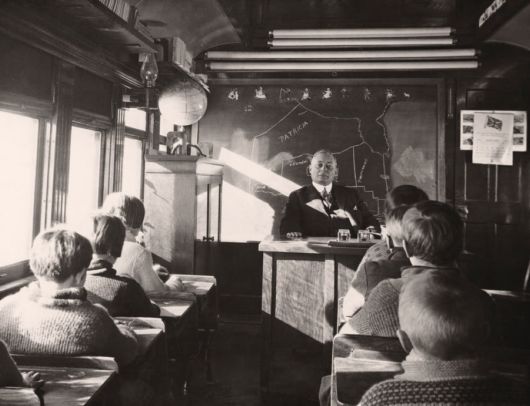 Inside a Canadian Railway classroom, 1932. 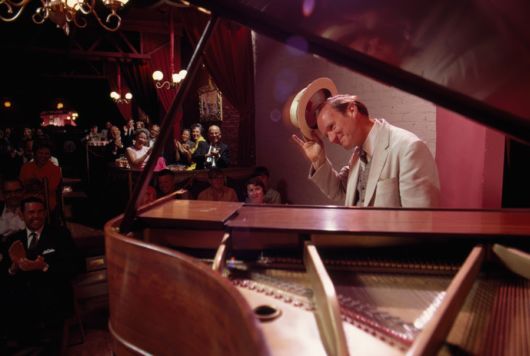 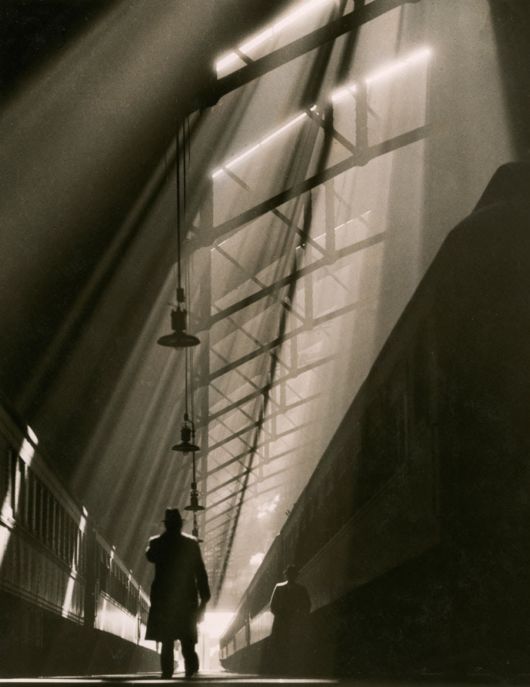 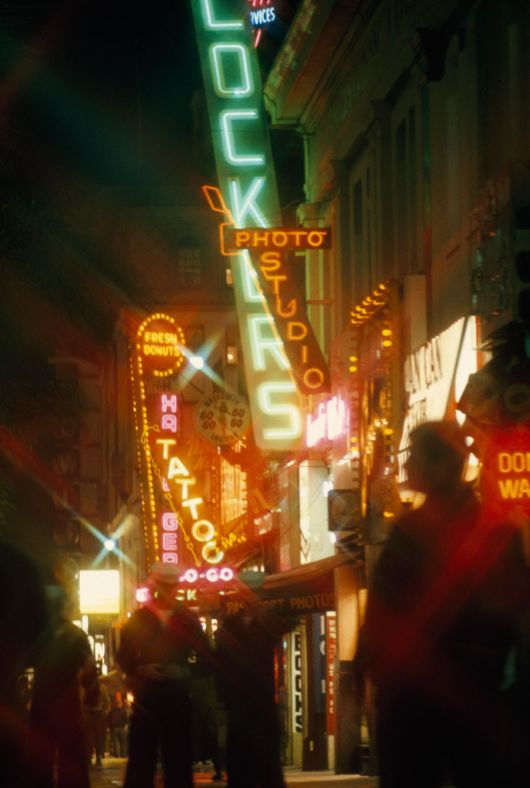 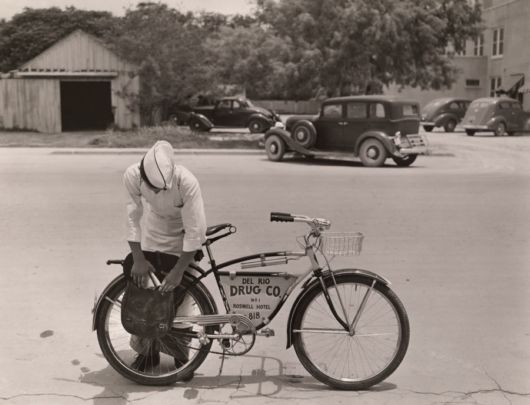 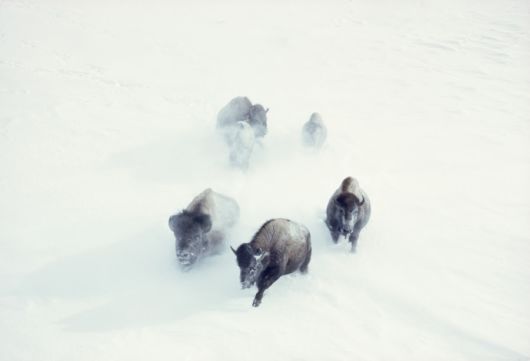 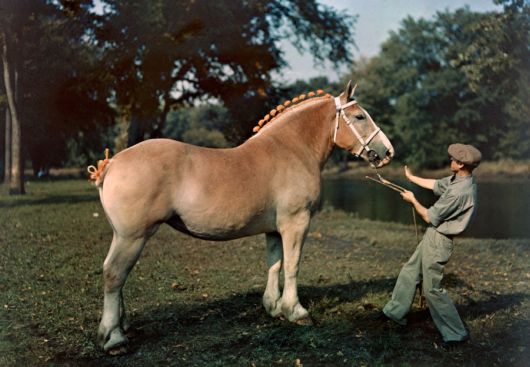 A blue-ribbon winning mare with its owner in Waterloo, Iowa, 1939. 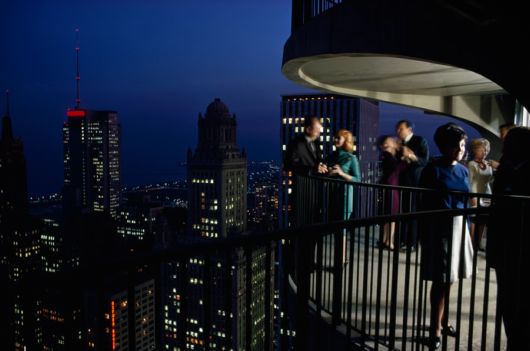 The Chicago skyline is a backdrop for rooftop partygoers, 1967. 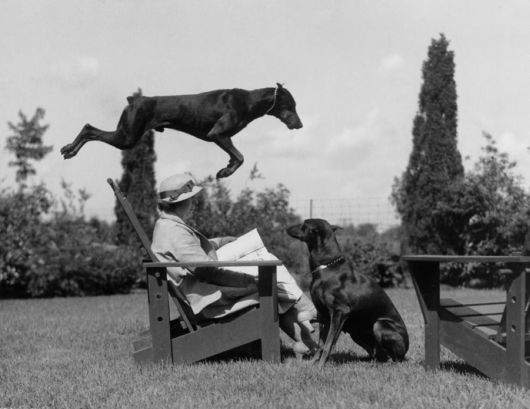 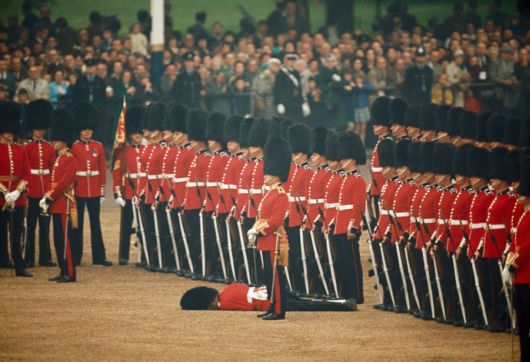 Members of the Irish Guard dutifully ignore their fainted comrade, 1966. 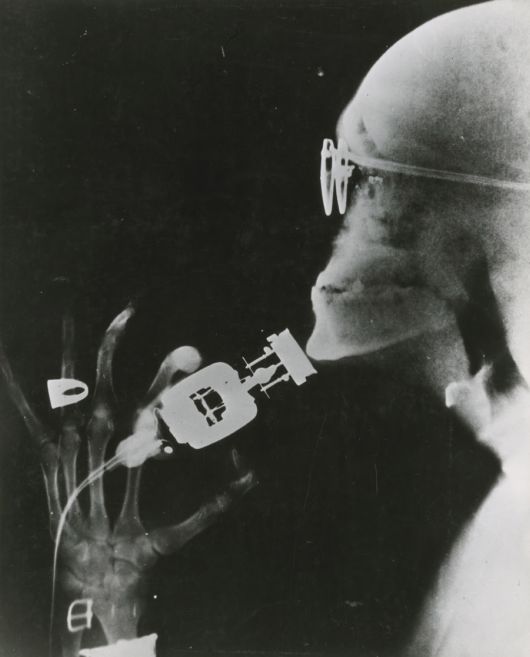 An x-ray demonstration of the new Westinghouse electric razor, 1941. 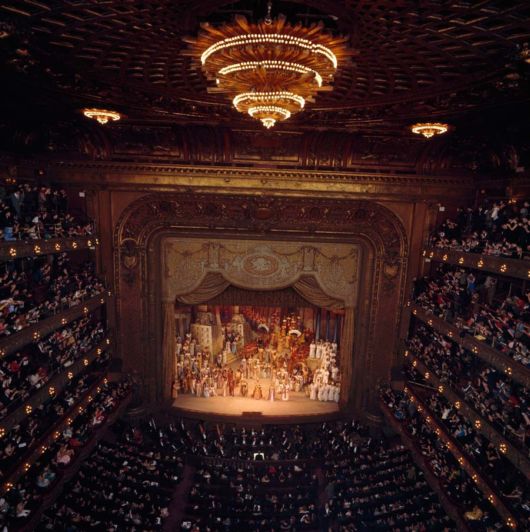 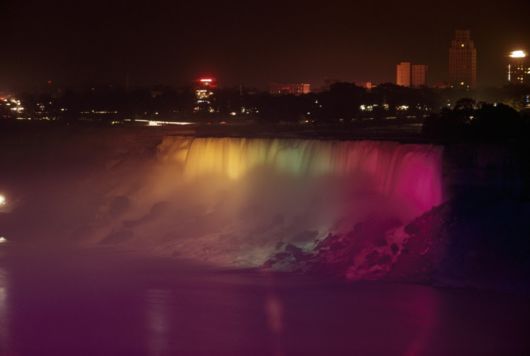 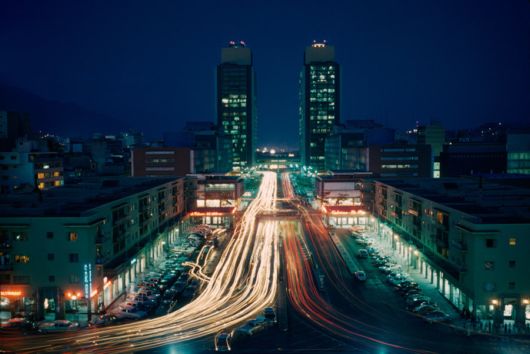 Long exposure of Caracas, Venezuela as a metropolis, 1963.