The war that cost countless millions of soldiers and civilians their lives. It was one of the darkest chapters in our history, a time of great heroics, and great cruelty. These photos document some of the moments of this epic yet haunting time in our history. I hope that future generations will not forget the lessons that war has taught us. These photos should help them remember. 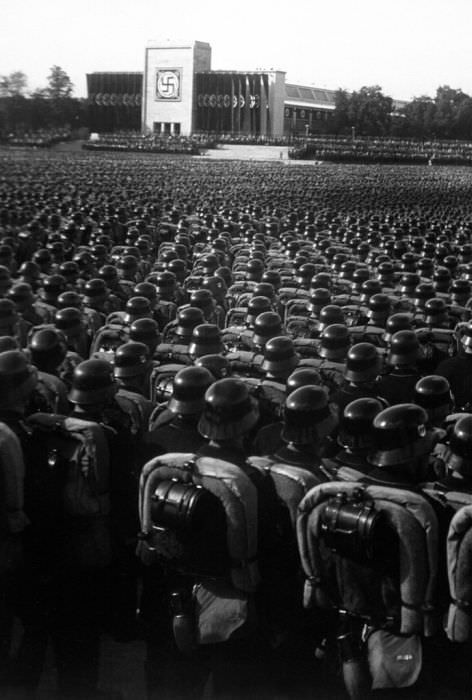 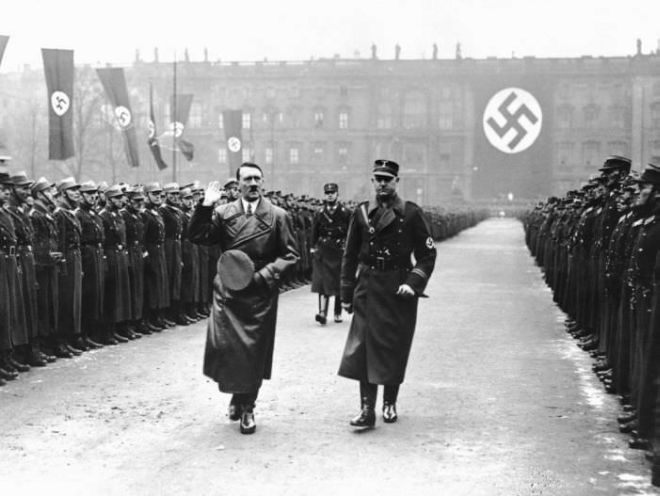 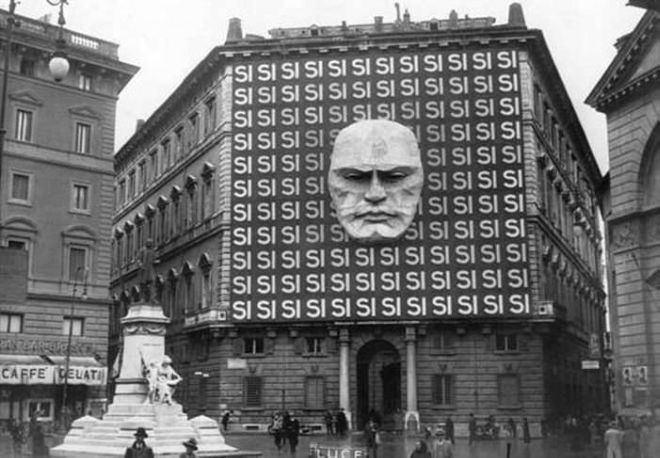 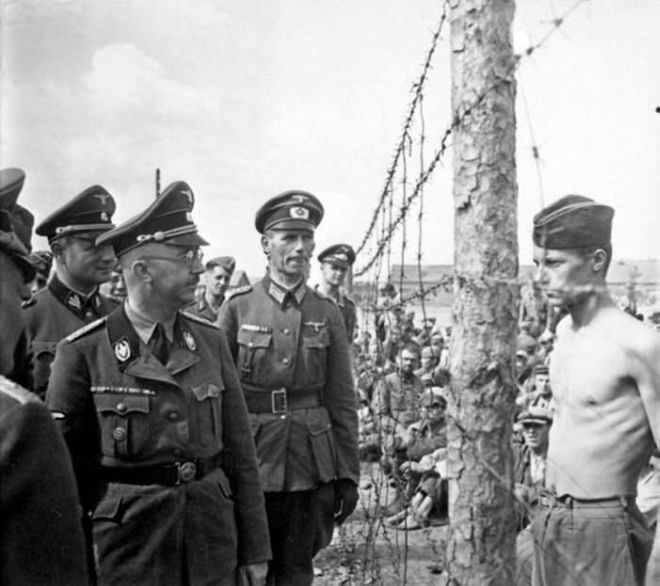 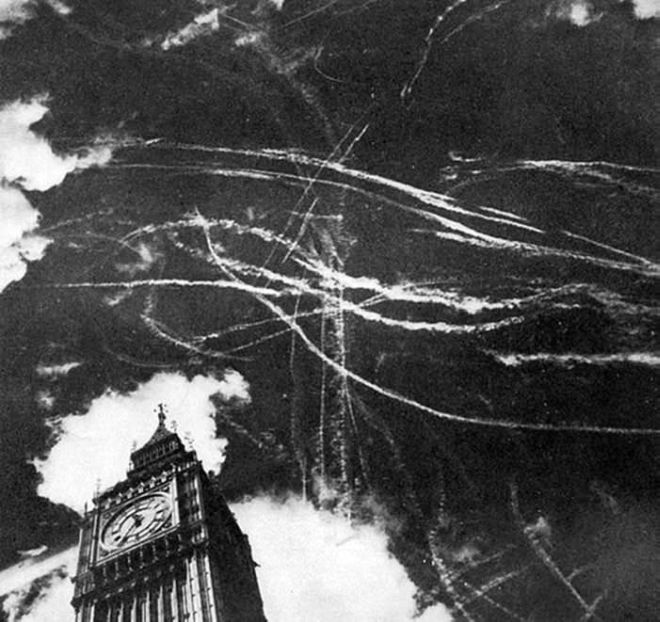 The battle of Britain 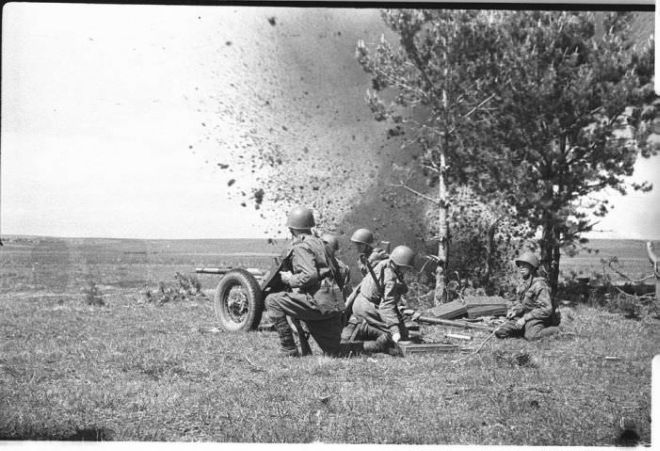 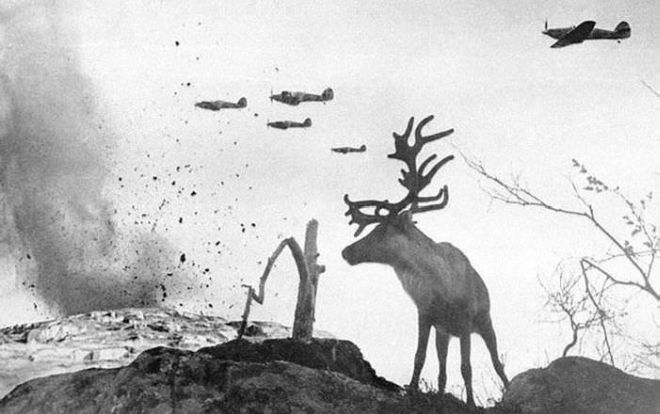 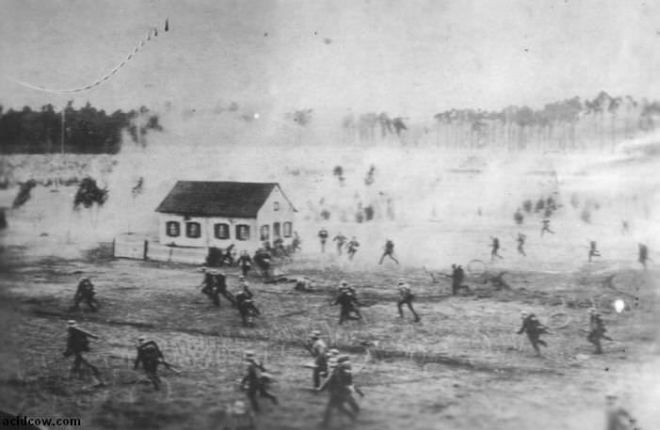 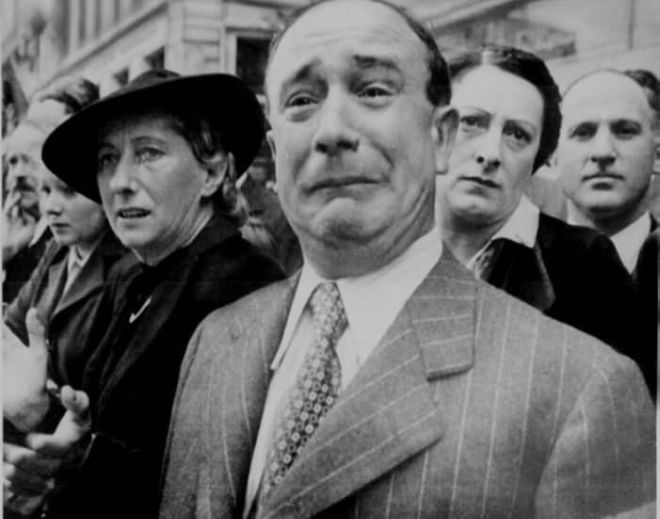 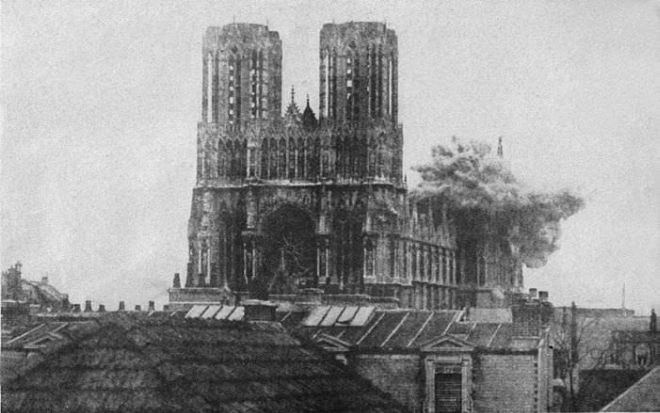