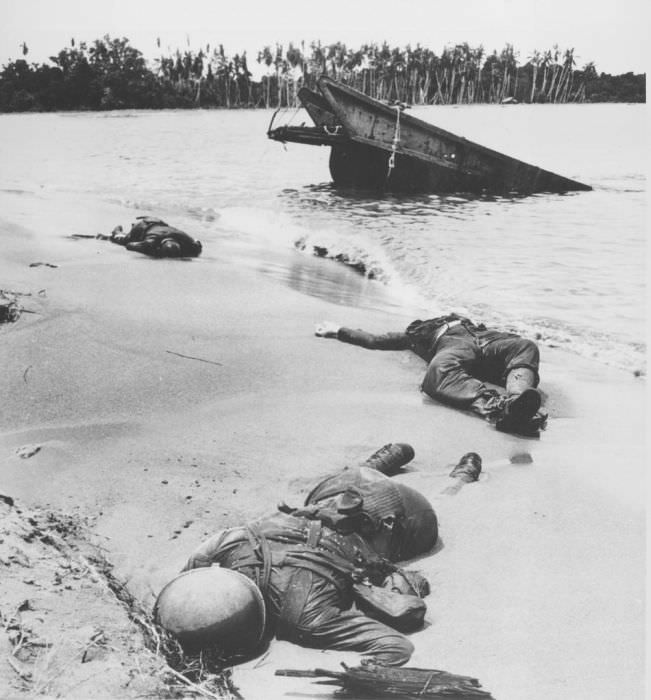 Buna Beach, New Guinea February 1943. The first picture of American Casualties to ever be shown in the newspaper back in the States. 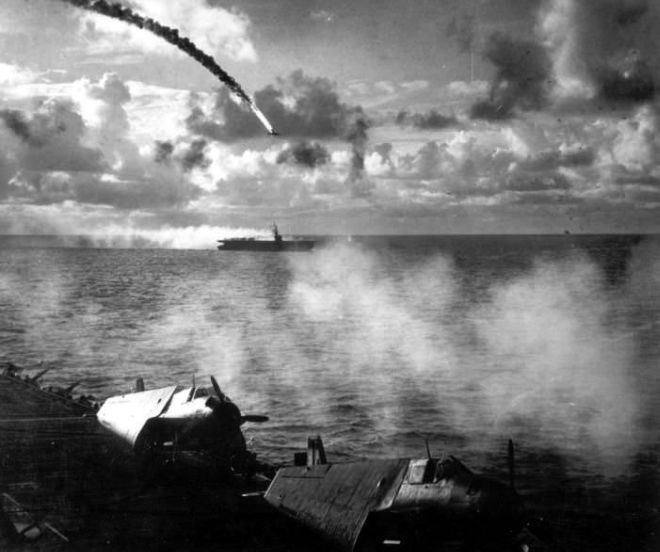 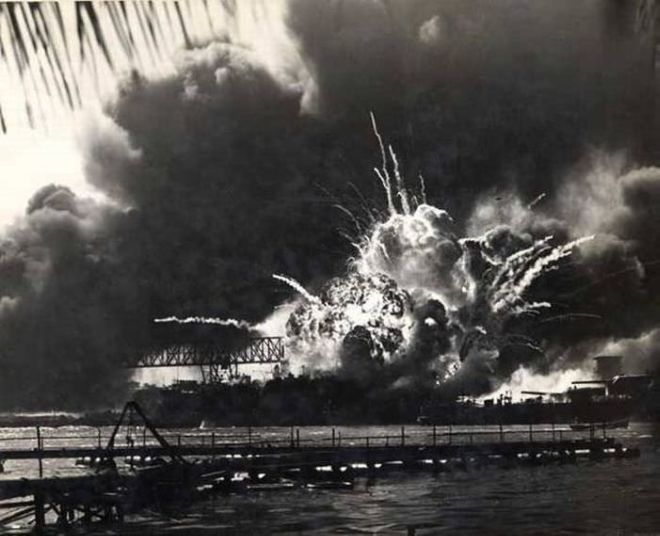 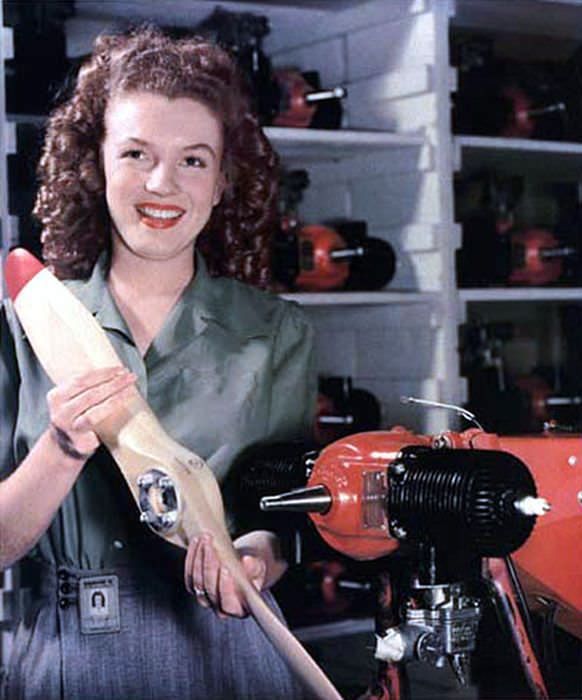 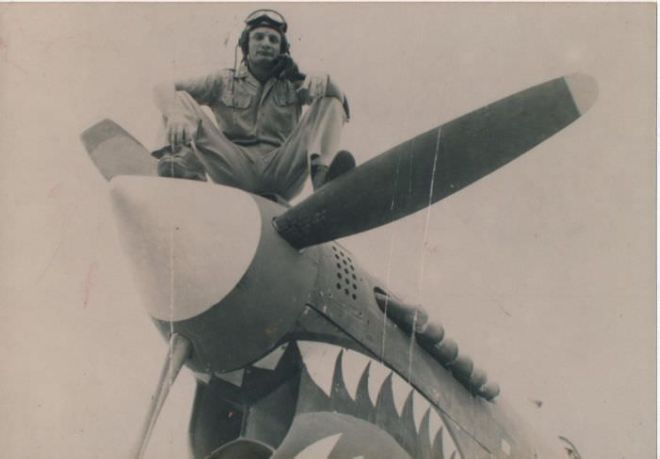 Pilot sits on a Curtiss P-40 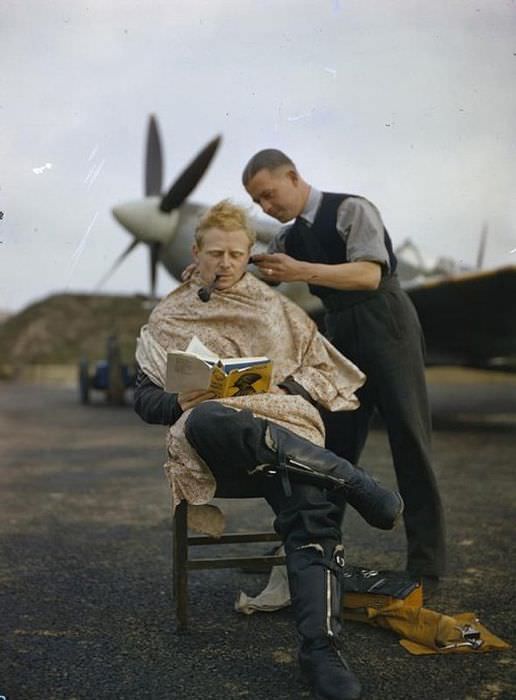 RAF Pilot gets a haircut 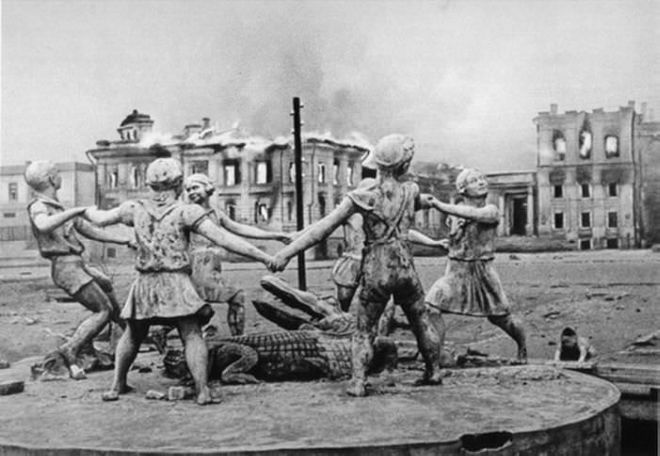 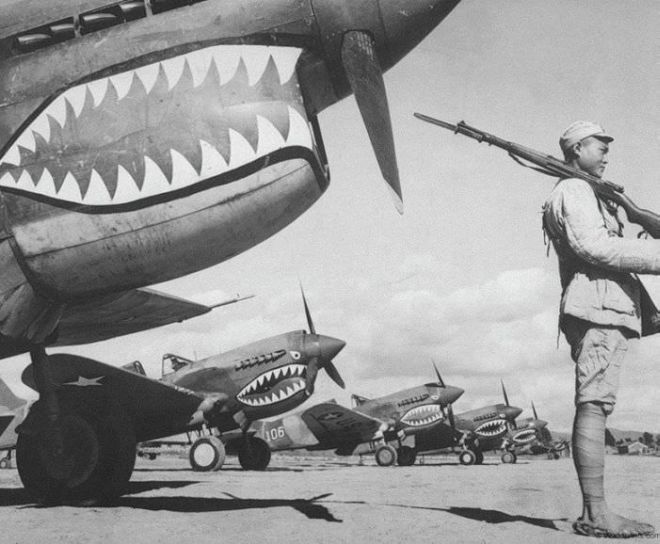 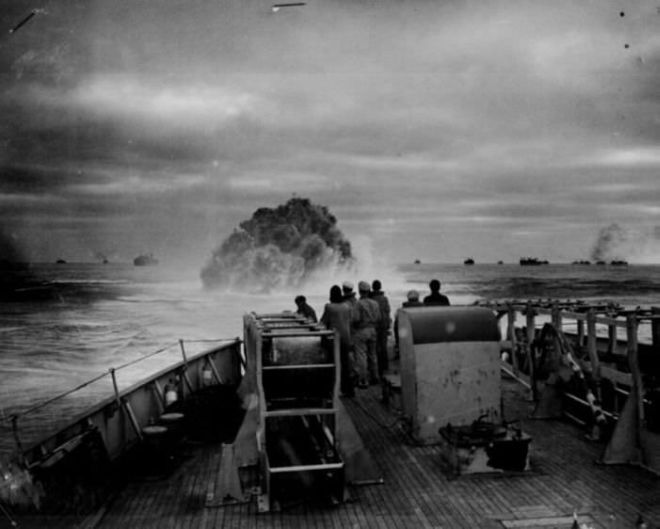 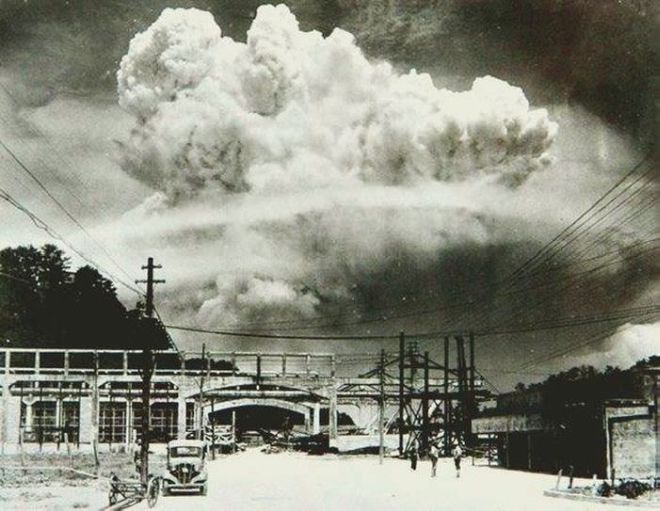