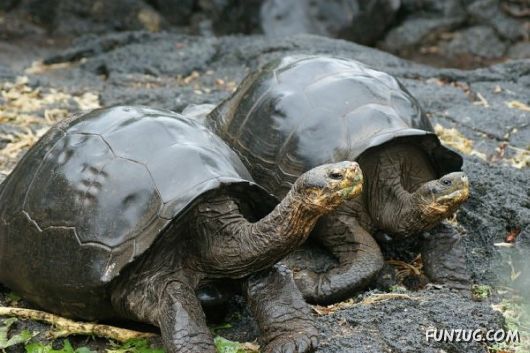 If you’re thinking ‘Jurassic Park’ already, you aren’t alone. Luckily though, bringing back an extinct species of tortoise in the Galapagos wouldn’t involve DNA cloning or an ill-conceived theme park. All it would need is a little controlled cross-breeding. That’s what researchers at Yale University say could bring back the ‘Geochelone elephantopus,’ which vanished from the Galapagos over a century ago due to whaling operations in the area. 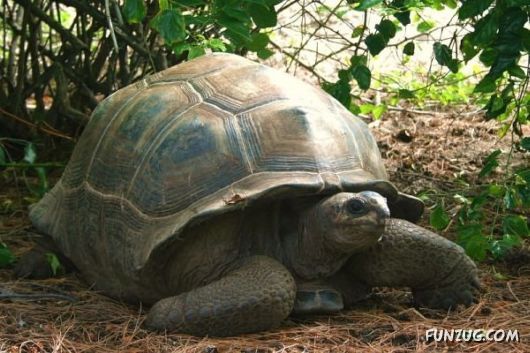 Recently, they discovered that several existing tortoise species from the islands carry genes very similar to the former lineage. Scientists are now theorizing that the long-dead species could be revived by cross-breeding individuals containing the genes. The main drawback to this process though is that it would take three or four generations to recreate the Geochelone elephantopus, and tortoises typically take around 25 years to produce another new one. It may take well over a century before this extinct species can be brought back to life.