The Salina Praid is situated 5 km from Sovata, in the Harghita County which is more famously known as the Salt Zone in Romania. Geographically, the basin of Praid can be found on the east coast of the Transylvanian basin (?a huge salt cellar?), at the base of the Gheorgheni Mountains. The history is traced back to the middle ages around 2nd century AD, when the Romans exploited the salt. The excavations left by Romans were continued by Avars and by Bulgars later 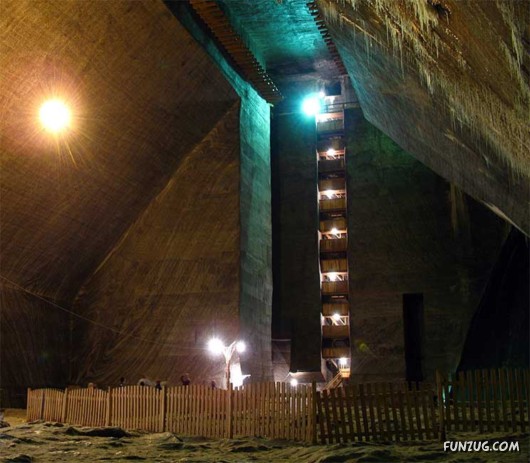 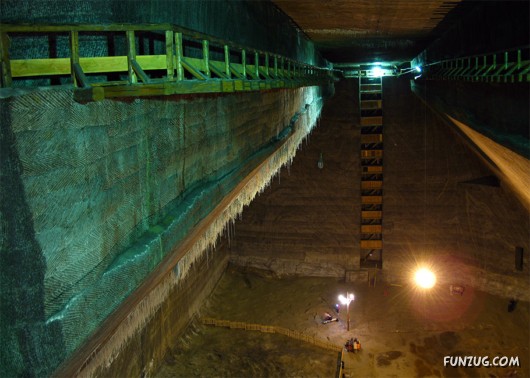 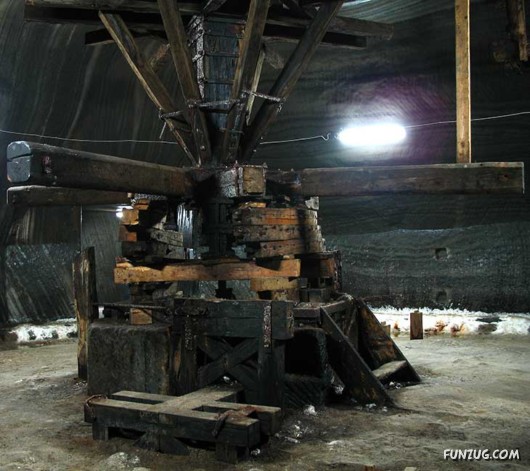 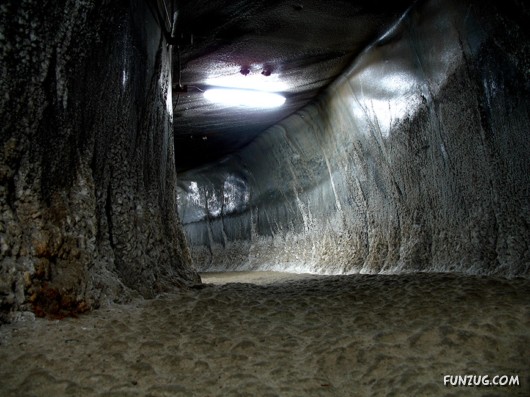 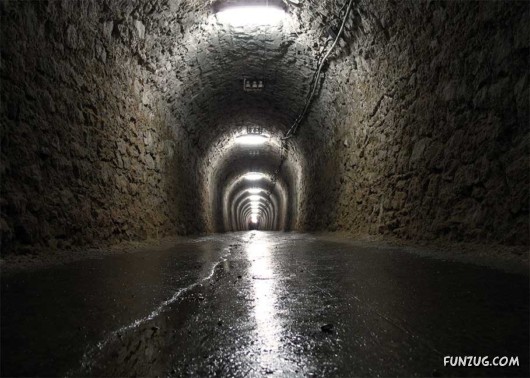 The history has in fact witnessed the Szekler rising in the year 1562. The Szeklers were Hungarians in origin, lived in the northern-central regions of Transylvania as pastoralists. And their livelihood here made this place more famous for the Szekler Salt that allowed them to mine the salt 3 times in a year without any taxes or restrictions.

Geologically speaking, the Praid is the salt hill, 567 meter tall and called as Dealul Sarii, where you can find the salt deposits in abundance which are as thick as 2000m, and which are estimated to contain about 3 billion tons of salt. The Praid is termed as the natural centre of the Szekely Salt Country. One can find different sorts of recreation too, for instance, the underground playgrounds for children, the billiard-tables for adults, a buffet, salt-spas & salt swimming pools (for wellness and relaxation, rheuma treatment, and skin diseases), salt museum, salt exhibition and sculptures, and of course a church too called ecumenical chapel.

The most attractive feature of this salt mine is the Speleotherapy that amounts for great number of visitors daily, around 2500 to 3000 per day. This therapy also called as halo therapy, is a special therapy used to deal with the respiratory problems like bronchitis, asthma and allergies, etc. A highly ionized air and a higher atmospheric pressure than on the surface 735-738 mmHg on average are concentrated on for this kind of treatment. A very famous treatment in some countries that takes about 18 days? time.

The mine tours take around the people through all these places in the salt mine, accumulating 25 visitors in a trip, and thus making about 100 such trips daily.