Things sure have changed in our little world over the years. In this beautiful collection of old vintage pictures, we get to take a look into the past and into a time when things were much different than what we know today. While I’m not saying there is anything wrong with our world today, you can’t deny the fact that there is a lot of charm in these old pictures from way back when? 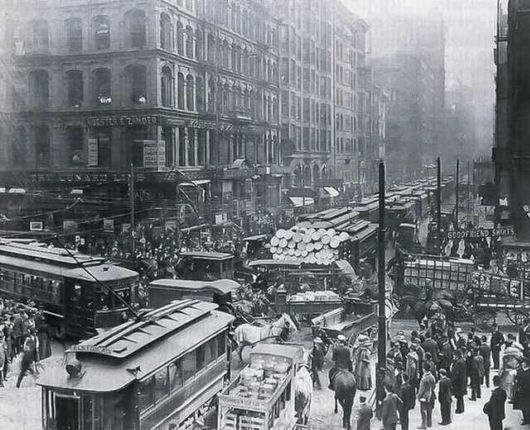 The Titanic took off for its last trip, full of dreams and promises, Ireland, 1912. 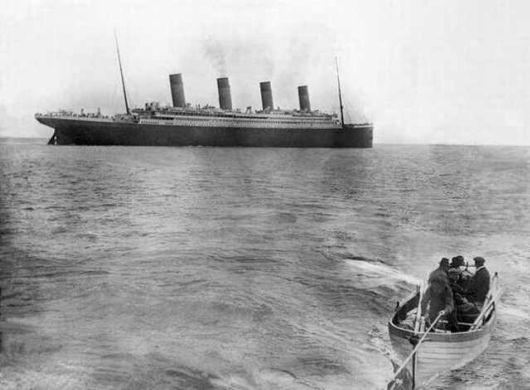 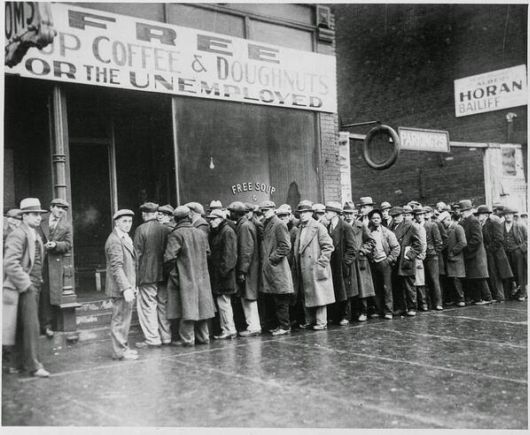 Steven Spielberg gave the world "Bruce", the prop that was used to make "Jaws" in 1975. 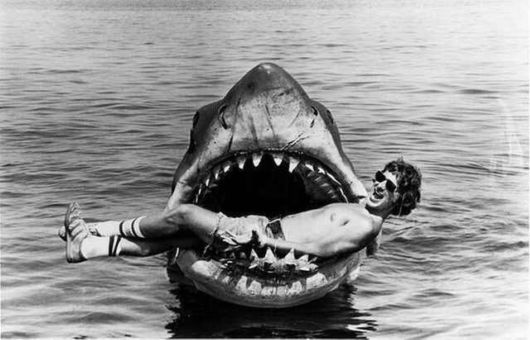 The President shows Pele his skills with a ball, Gerald R. Ford and Pelé, 1975. 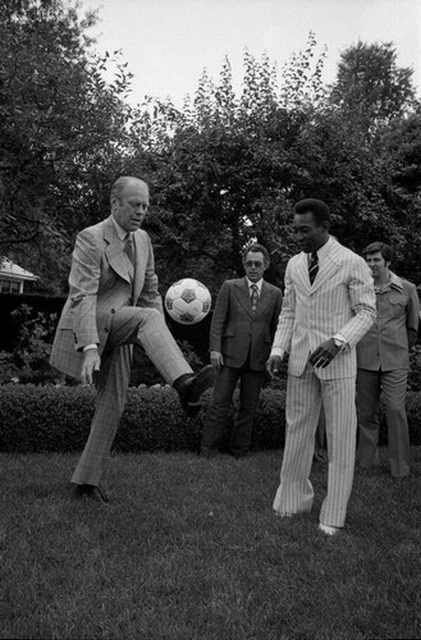 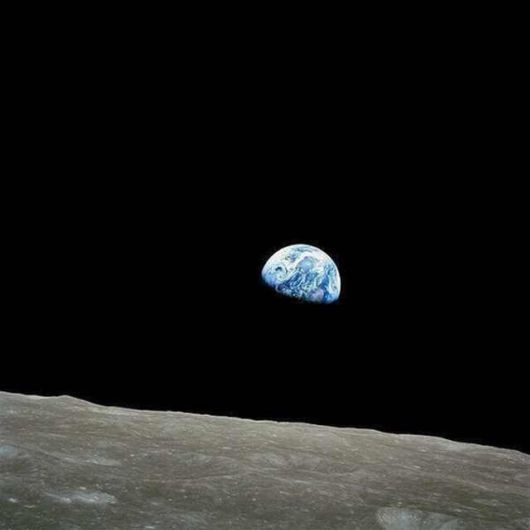 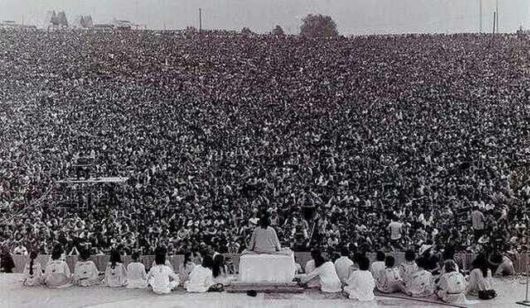 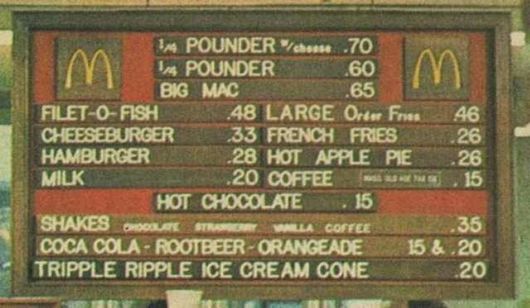 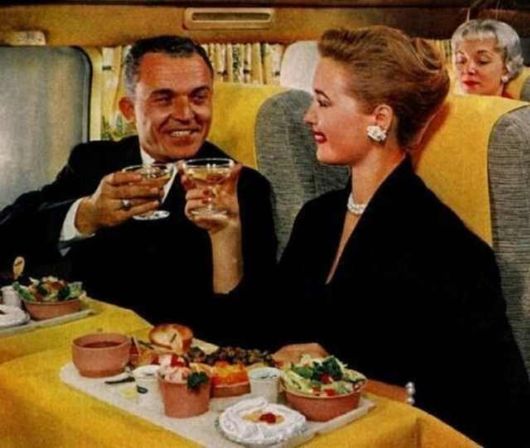 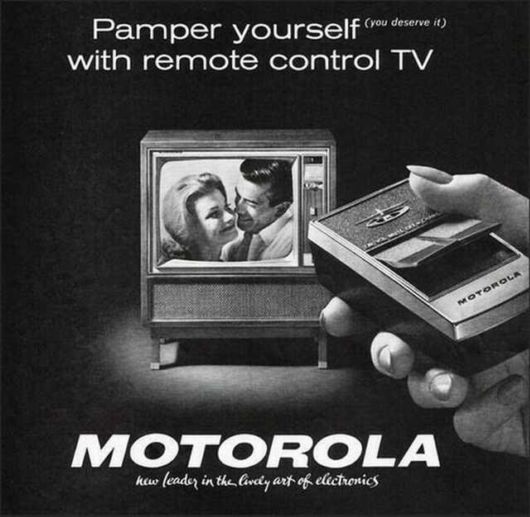 Legends passed on their legacies, Bruce Lee playing with his son Brandon, 1966. 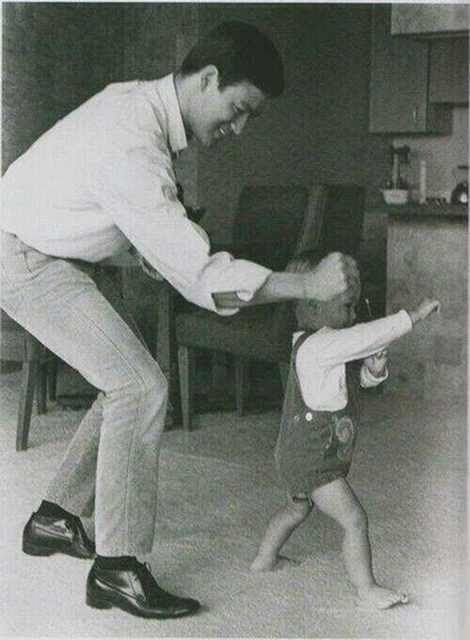 The Golden Gate Bridge was still under construction and looked like this, 1937. 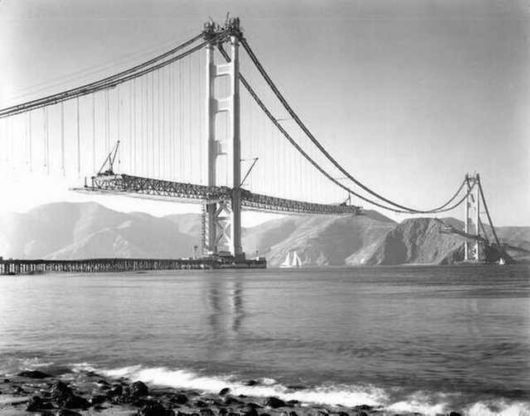 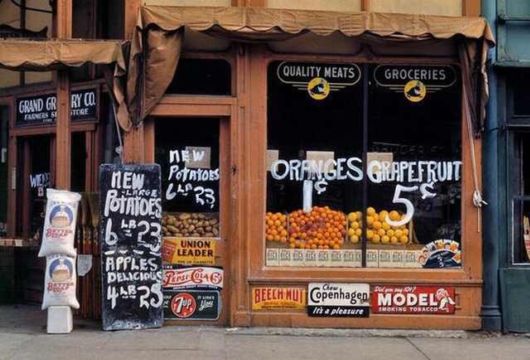 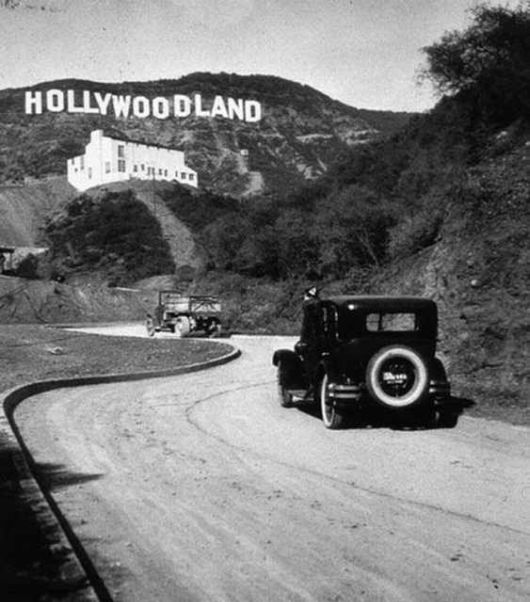 This was the tallest building in Paris, the Eiffel Tower under construction in the 1880’s. 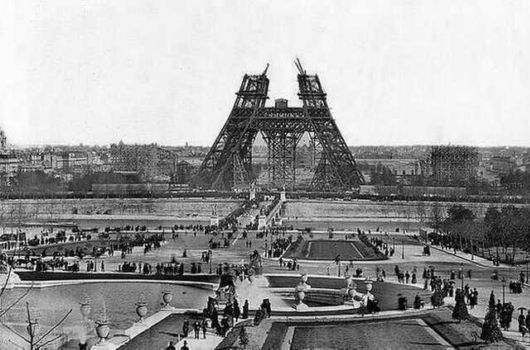 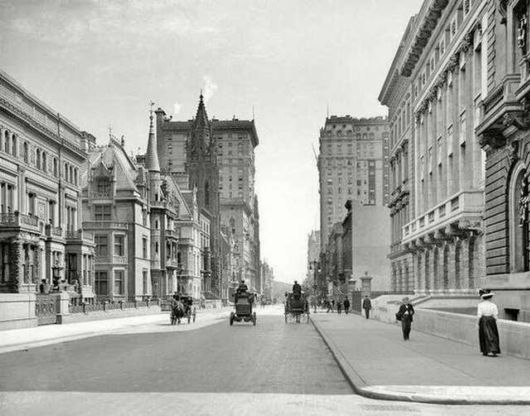 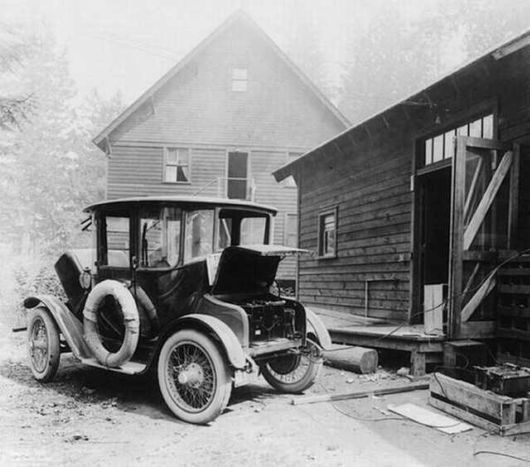 Roller skates were the hot new thing but still needed a bit of work, 1910. 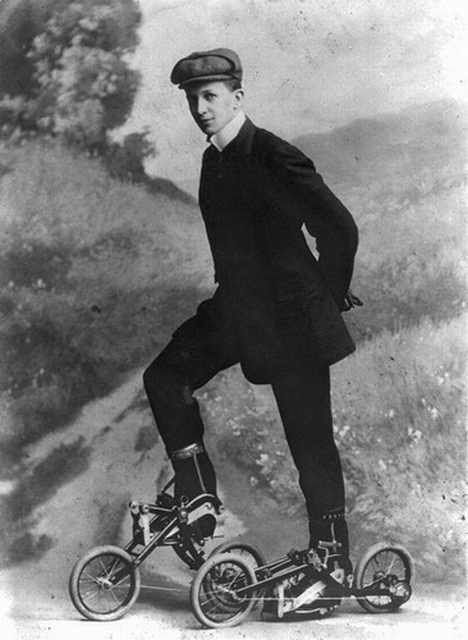 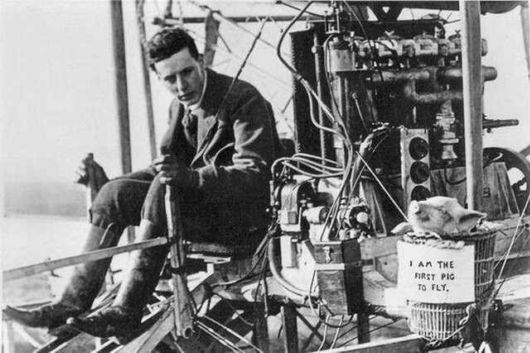 William Harley and Arthur Davidson unveiled their motorbikes for the first time, 1914. 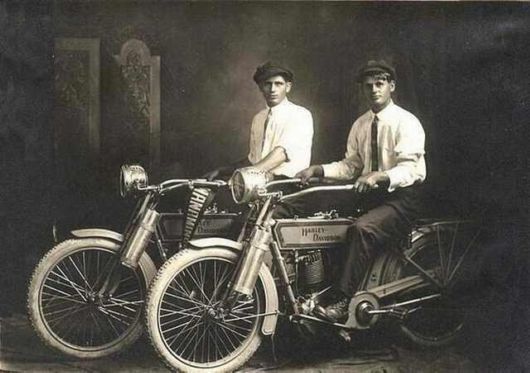 Beach Police Officers made sure no swimsuit was higher than 6 inches above the knee, 1922. 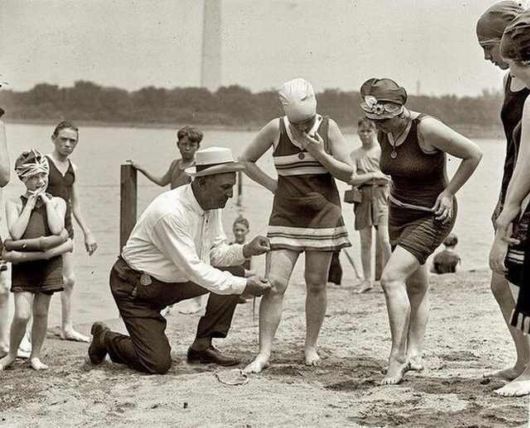 King Tut’s slumber was undisturbed and the seal to his tomb was unbroken, 1922. 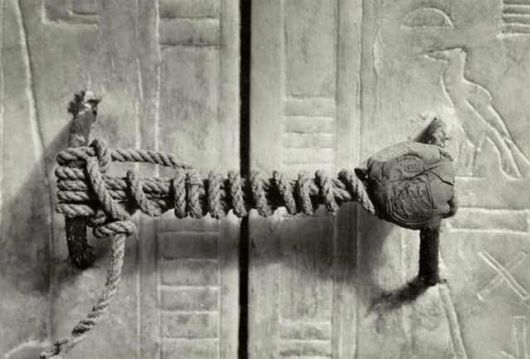 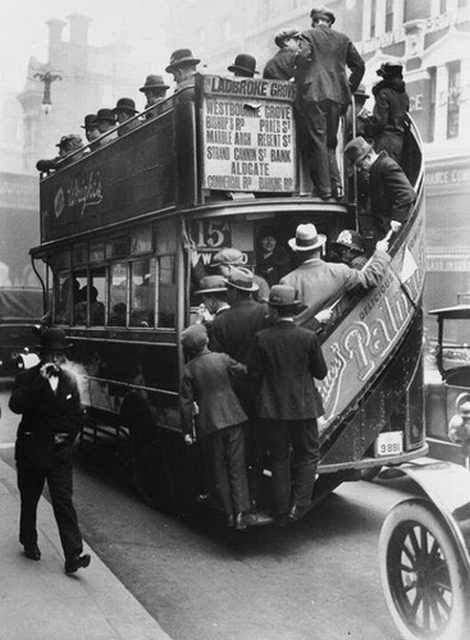 A new vantage point was introduced to New York on the opening day of the Empire State Building , 1931. 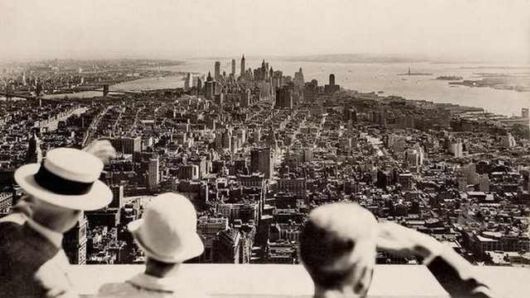