When Jakub Wejher founded the town of Wejherowo in 1643, he never thought he would be declared a Sith Lord in 2016. But little did he know that a statue of him in the town square, when covered in snow, would reveal his true identity: Darth Vader.

If you thought that this post was pretty funny, check out what some Star Wars fans did over in Ukraine: they replaced a statue of Lenin with Darth Vader!

This is Jakub Wejher, the founder of a Polish town called Wejherowo 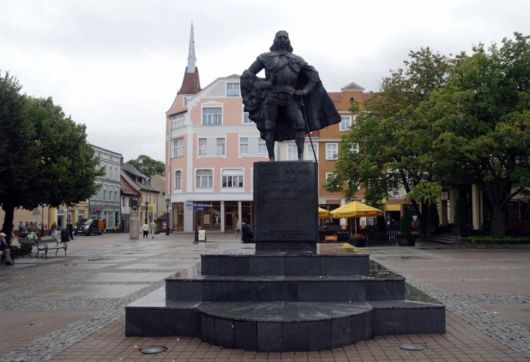 But when the snow comes? 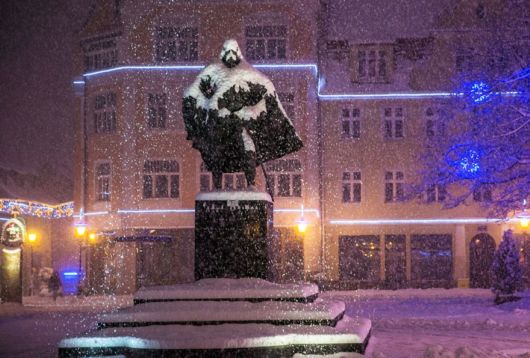 ? his true identity is revealed, Darth Vader, Dark Lord of the Sith! 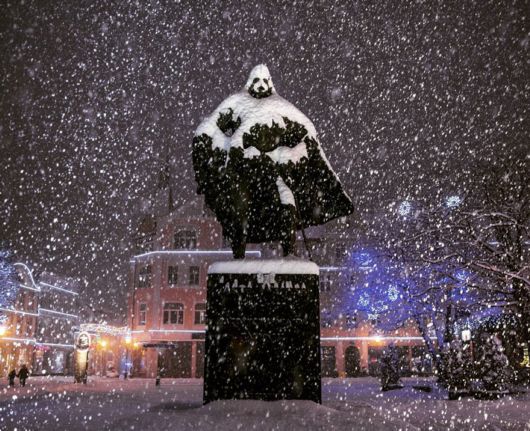